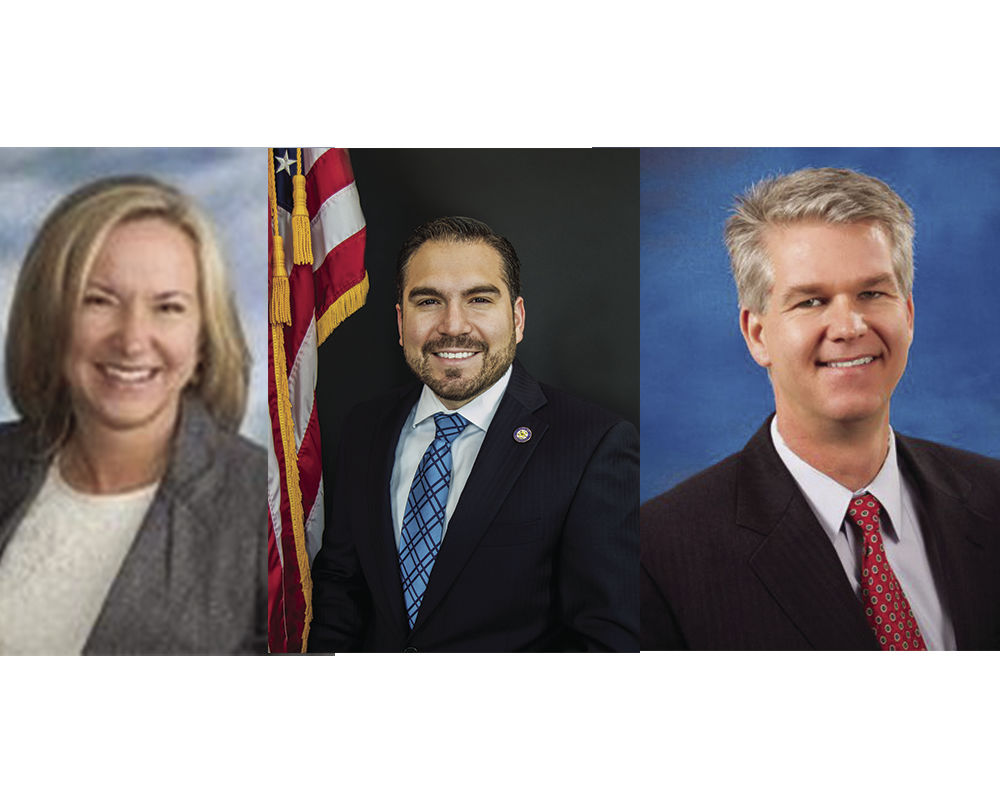 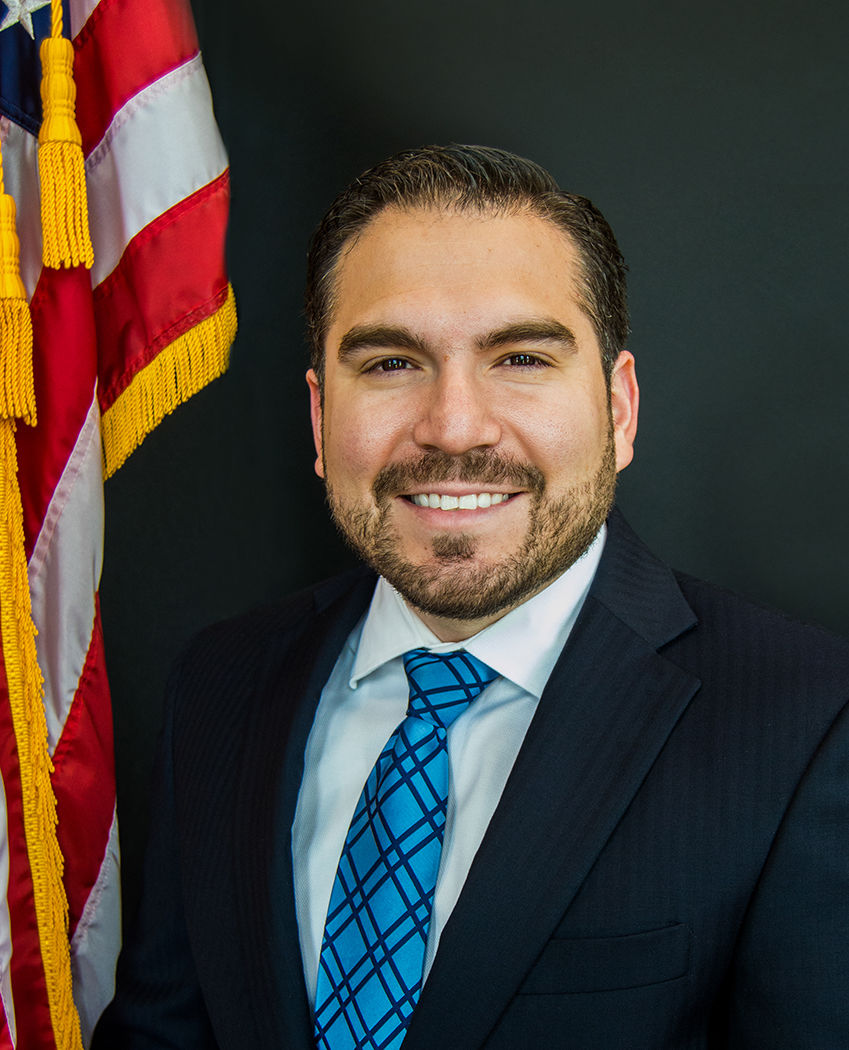 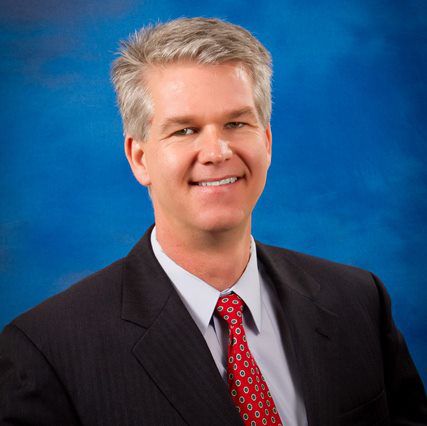 Victoria’s City Council has narrowed the search for a new city manager to three finalists.

The council will interview those candidates Thursday during a closed meeting, city spokesman O.C. Garza said.

The public is invited to a meet-and-greet with the three finalists from 1:30 to 2:30 p.m. Thursday at the Victoria Community Center Annex, 2905 E. North St.

Gardner took the job as city manager in Watauga last year and previously worked as city manager in Copperas Cove. Gardner said she was interested in the position in Victoria because of the stability she saw in the community, noting that outgoing city manager Charmelle Garrett had held her position for eight years, and because of her experience in residential and retail development. Gardner said that while in Copperas Cover, a city of about 32,000 people in central Texas, she focused on bringing single-family and multifamily residences to the city, and that from there she was able to focus on attracting new businesses to Copperas Cove.

“A lot of communities that are seeking retail and economic development, they need the rooftops to attract that development,” she said.

Garza has been the city manager in Kingsville since 2015. He said he wanted to work in Victoria because he hoped to tackle some of the same issues he has worked on in Kingsville, which has a population of about 25,000.

“While Victoria is much larger than Kingsville, I think there are a lot of similarities,” Garza said. “Both Kingsville and Victoria are not really near big metro areas and so a lot of the same challenges that Kingsville has, Victoria has.”

Garza noted that although Kingsville, which has a population of about 25,000, was smaller than Victoria, both cities were focused on retaining young people, revitalizing their downtowns and economic development.

Kessel was the city manager in Schertz between 2011 and 2018 before he was ousted from the job by the city’s council in a 4-3 vote, the San Antonio Express-News reported in January 2018.

Council members did not give a reason for the unexpected vote, and the city’s mayor and multiple residents spoke in support of Kessel, asking for more transparency about the reason behind the vote.

Since then, Kessel has worked in a temporary position as a recovery and resiliency coordinator in Sonoma County, Calif., an area that was badly damaged by wildfires in 2017. Kessel did not respond to a message from the Advocate before deadline Friday.

Council developed its short list from a pool of 34 applicants, according to the news release from the city.

Garrett announced her retirement from the job in November. Her last day is April 30, O.C. Garza, the city spokesman, said. Garrett spent more than 28 years working for Victoria’s city government, and worked as the city’s deputy city manager before Council promoted her in 2011.

“The process went very well, and we received very strong applications,” Mayor Paul Polasek said in a statement. “Each member of the Council reviewed the applications with our SGR representative, and we all agreed on the top three candidates.”

The council hired a consulting company, Strategic Government Resources, to assist with the search.

The salary for the city manager position is between $200,000 and $215,000, depending on qualifications, according to a document advertising the job prepared by SGR.

Councilman Tom Halepaska said he expected the current council to hire a new city manager before the May 4 election. Voters will select a new mayor and at least one new council member in May.

“They’re all outstanding,” Halepaska said of the three finalists for the job. “There are no bad ones; it’s trying to choose the very best.”

Halepaska said the “preponderance of opinion” on the council was to hire Garrett’s replacement before the elections. Multiple candidates for mayor and council have urged the current council to leave the final hiring decision to the newly elected council while on the campaign trail.

Victoria’s city manager oversees the daily operations of the city government, which includes supervising the hundreds of city employees who keep the government running.

WHAT: Meet-and-greet with city manager candidates

Why are the three finalist considered, from Cities 1/2 and 1/3 the size of Victoria? Also one has been released, from his position but no reason (information) as to why. The new city manager should be picked by the new mayor, council members. Not the ones leaving. This is one more big mistake by the city.

Do you plan to shop during the tax-free weekend?

Do you plan to shop during the tax-free weekend?