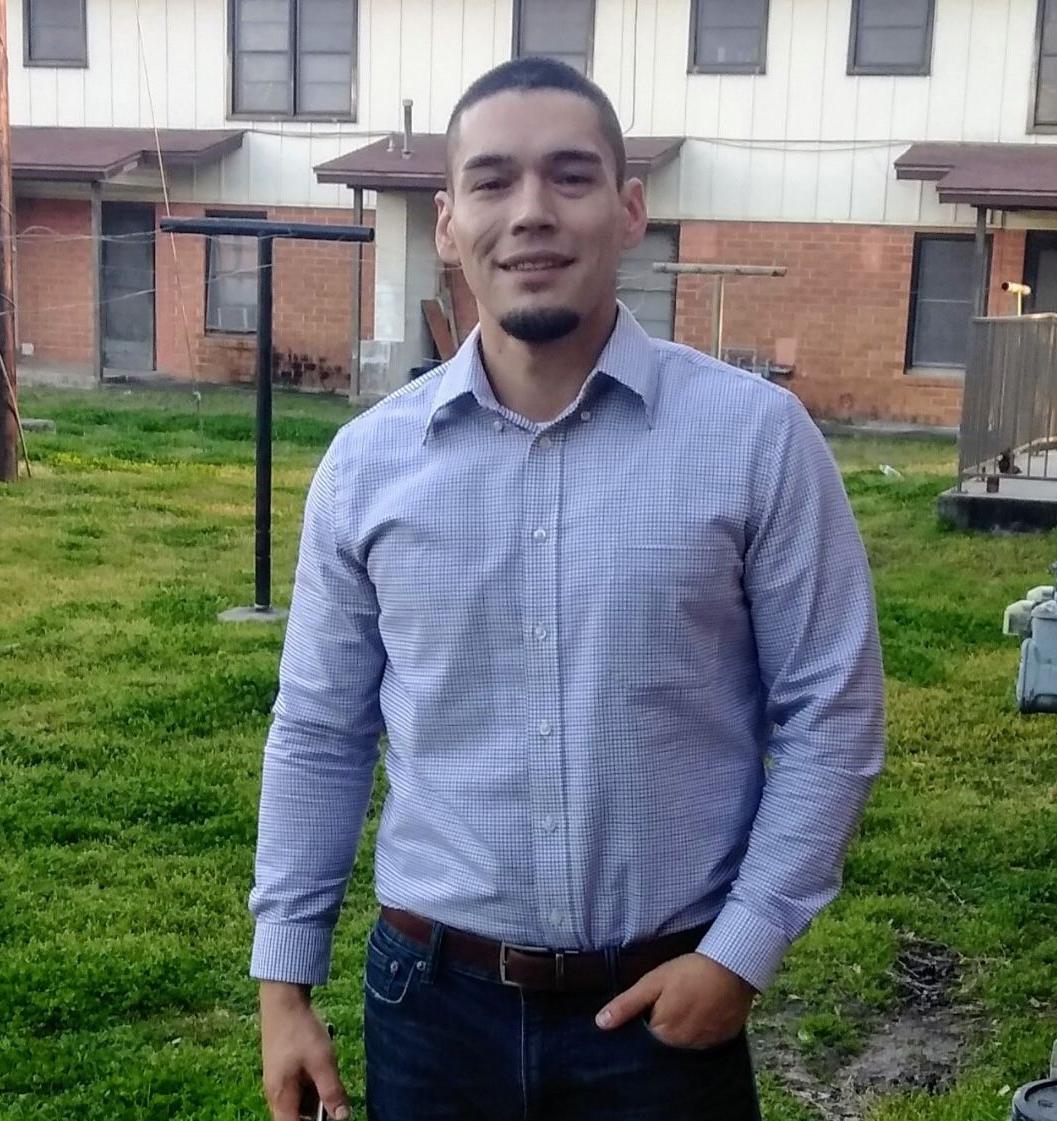 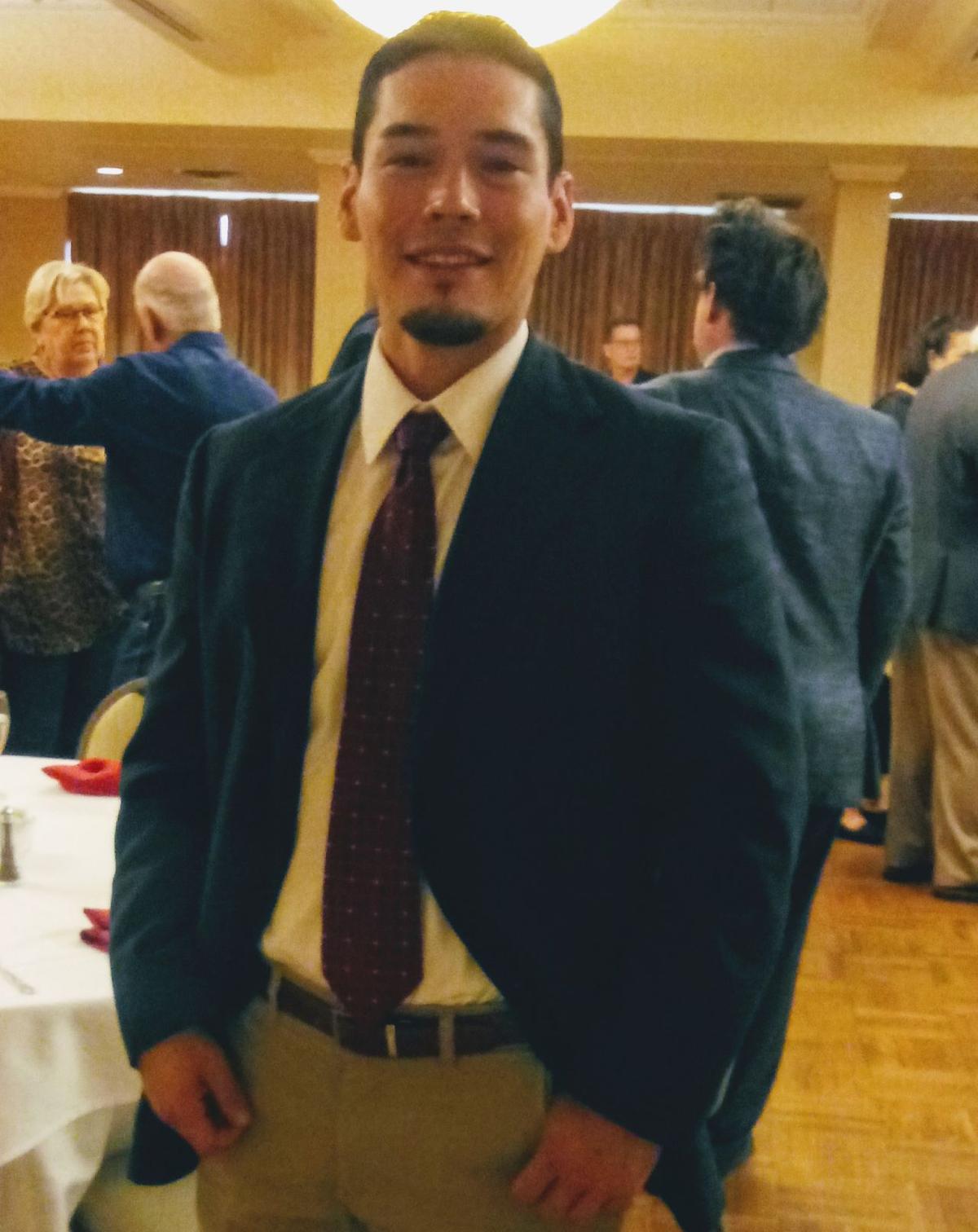 Justin Urbano says the district in which he has lived his entire life has gone overlooked for too long.

“There has to be someone representing people who don’t have anything,” said Urbano 31, during a Wednesday interview. “We can’t just say, ‘Hey, pull yourself up by your bootstraps.’”

Urbano, a political newcomer, is challenging two-term incumbent Dr. Andrew Young for Super District 5’s City Council seat in the May 4 election. Pointing to pervasive poverty, a lack of capital improvement projects, few businesses and an unmet need for rental housing, Urbano said District 5 isn’t getting the representation it needs.

Those problems, Urbano said, are especially painful considering the attention and development applied to richer districts in the city. He pointed to the $9.2 million Placido Benavides Drive project and the extensive repaving in the Castle Hills neighborhood as two examples. He also wants to improve pedestrian safety with street lights and sidewalks and make Victoria more youth-friendly.

“They want to focus on building a new Victoria instead of fixing the one that’s there already,” he said.

Urbano, who grew up in poverty-stricken Silver City with a difficult home life, said he is all too aware of the struggles faced by many in the district.

"That’s where I get a lot of passion for helping kids. I realize the impact that it can have,” he said. “I’ve been through a lot.”

After Hurricane Harvey hit, he was evacuated and returned to his damaged rental home to find his belongings on the curb.

That evacuation also caused him to lose his job at Food City, one of the few groceries in the district. Now, he works as a builder of factory-built homes.

But with the hurricane receding into memory, making ends meet continues to be a challenge for the father of two, of whom he won custody after a lengthy court battle, Urbano said.

Although Urbano admits he may not have the political experience of other candidates, the hard times he’s endured more than make up for it.

While Urbano said he’s not sure what the solutions are, he is confident in his abilities.

He said his strengths include cooperation, consensus building and communication. As a lifelong district resident, Urbano said he is used to mingling with the community.

“I would get a freaking coalition of people. I’ve been working with a lot of people who want to help out the south side, and the south side wants to help themselves,” he said. “We have got a lot of strength in numbers.”

Those convictions, he said, don’t represent who is now, but they have helped him become the man he is today.

“You don’t have to fall and accept what other people think you are,” he said, adding, “You can be better than you’ve done.”

COMMUNITY INVOLVEMENT: Attends Our Lady of Sorrows Church and volunteers at Christ's Kitchen

Victoria resident and builder Justin Urbano on Thursday filed to run for a seat on the Victoria City Council.

I’ve listened to Justin present his concerns and hopes for Victoria at several meetings and through one on one discussions. I have been very impressed with what a quick learner he is and his ability to connect with people from all different parts of the city. He would be a great addition to the City Council because he brings the voice of the growing young adult population of Victoria to the Council, which is now comprised of older representatives. Good for you, Justin.