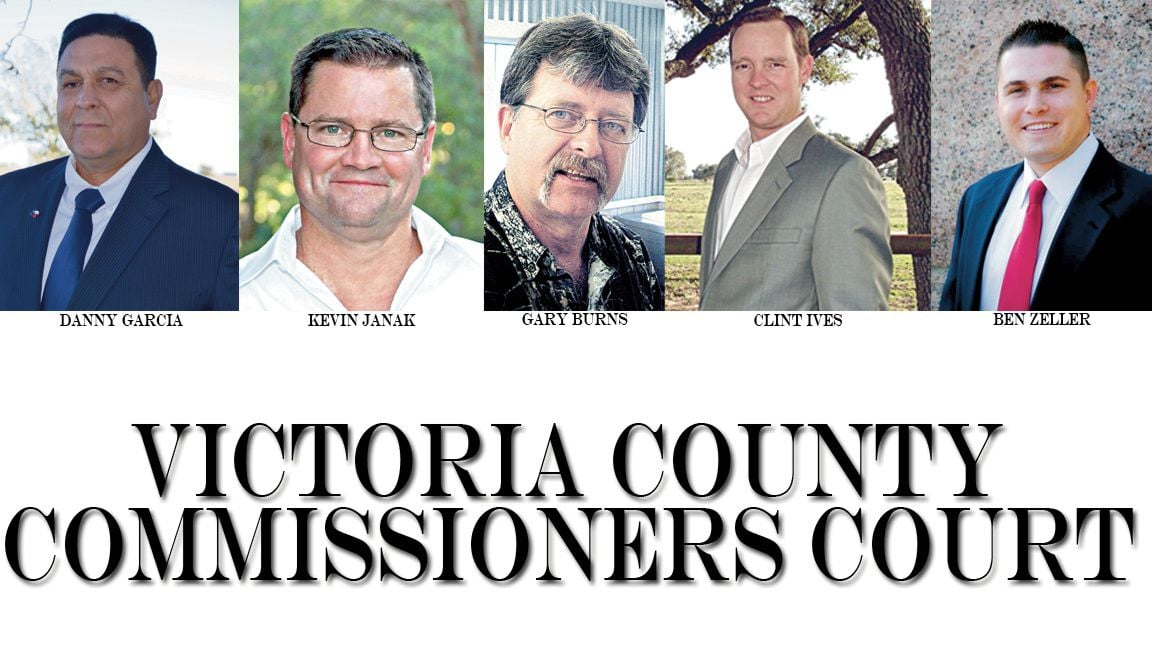 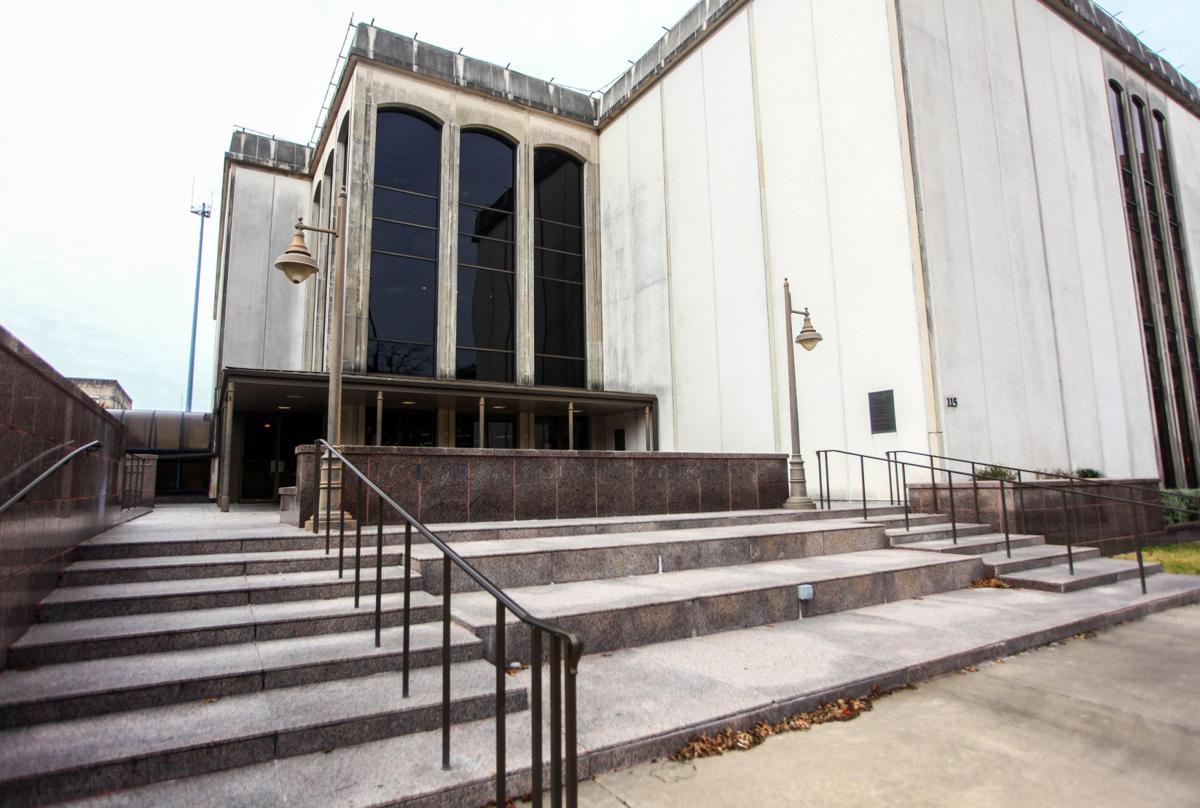 Victoria County commissioners have yet to hear a full report from a small group led by Commissioner Kevin Janak about work done on county buildings after Hurricane Harvey.

Instead, commissioners discussed “one piece of the puzzle” during their meeting Monday, Janak said, regarding how Victoria County may be eligible for $787,233.88 in recoverable depreciation.

Janak said he has been working since February with a small group of people to fact-check information and review work performed on county buildings after Harvey. But that small group has had to “reinvent the wheel” because of staff changes in the county. He said he had no timetable for when his group’s full report would be completed.

“The wheel has been formed, the spokes all put in place, and now it’s starting to roll,” Janak said Monday. “And we still have a way to go, but this is part of the process.”

Brett Anderson, a property program supervisor from the Texas Association of Counties’ risk management pool, explained to commissioners the insurance claims process and how the county might be eligible for almost $800,000 in recoverable depreciation.

The actual cost value of the Harvey-damaged buildings, different from the replacement cost value, is calculated by factoring in the depreciation of the “damaged materials based off their age and obsolescence,” Anderson said.

As an example of depreciation, Anderson said, “Your roof will only last a certain amount of time. It’s not going to last forever. And so say you have a 10-year-old roof; it’s going to be depreciated depending on the quality of that roof.”

The county now may be eligible to recover that depreciation. Because it is almost two years from the date of the loss, the county will need to submit an extension to the association that includes its plans for using the money.

The county would be able to use the depreciation money for any capital improvement projects as long as they were both unplanned at the time of Harvey and on county property.

Commissioners on Monday reviewed a list of potential capital projects to spend the $787,000 on if it comes in. The list included about $500,000 for the county’s health department and Justice of the Peace, Precinct 3, parking lots; $206,000 for the Emergency Operations Center stair enclosure; $133,000 for demolition of the airport maintenance building; and six other projects, bringing the total to almost $1.3 million.

County Commissioner Clint Ives asked Anderson whether he had seen any indication of mismanagement of money or missing money on the county’s behalf throughout the process.

“I haven’t seen any indication of mismanaged funds or anything like that,” he said.

Janak said after the meeting Monday that he and the small group are continuing to review work performed and “once that end is there, then we will let everybody know.”