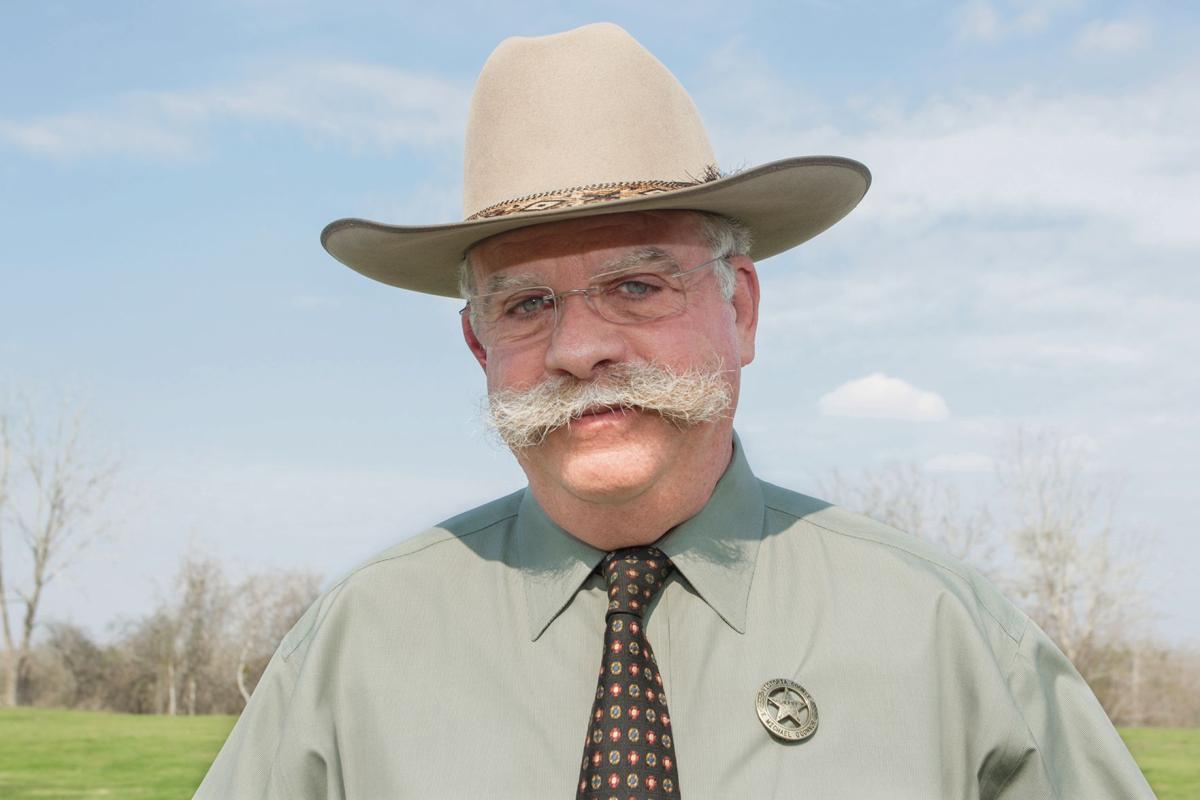 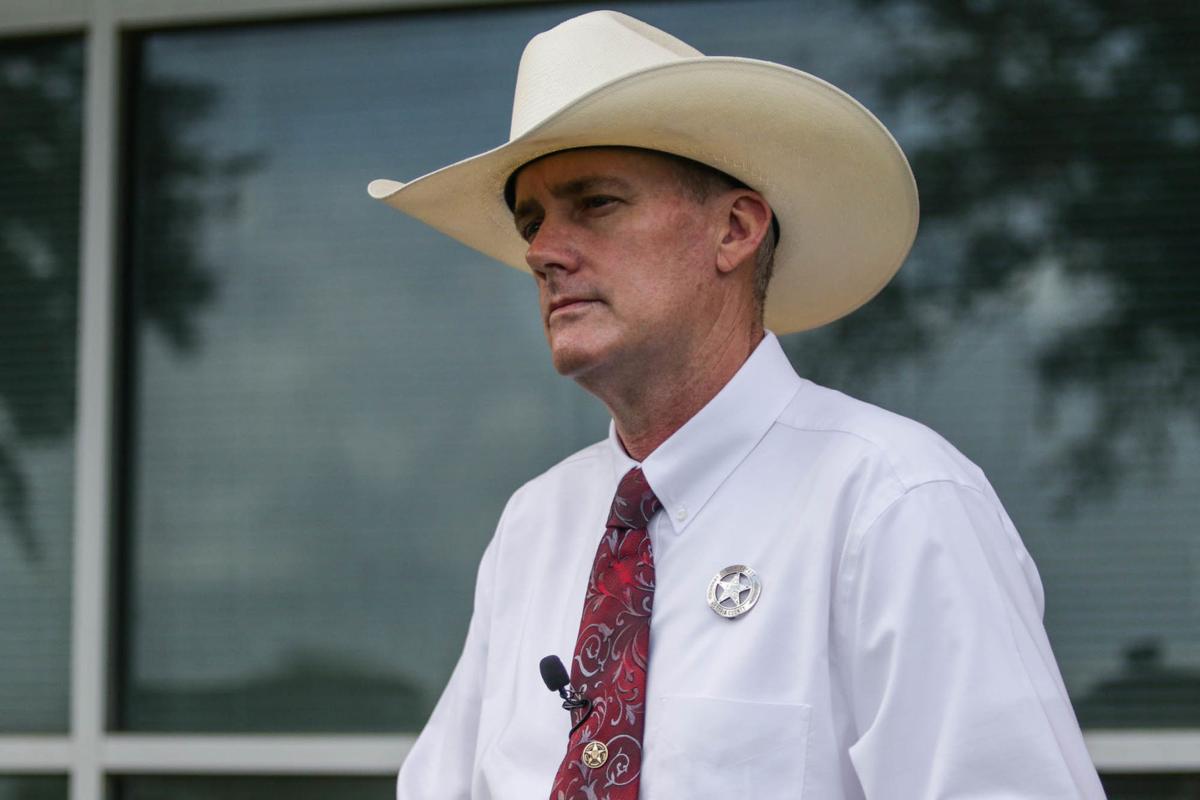 The Victoria County Sheriff’s Office has proposed a $2.47 million increase to its budget for the 2020 fiscal year, with most earmarked for salary increases and personnel.

The optimum budget for the Victoria County Sheriff’s Office is $20 million, Sheriff T. Michael O’Connor said to County commissioners during the workshop. The need for an increased budget is clear, O’Connor said. He said during weekly meetings with commanders and captains it’s been “pretty much routine” for him to hear “Sheriff, I need,” in regards to additional people and resources.

“And I’ve always told them, “You’ve got to do what you got to do, with what you have,” he said.

The sheriff’s office averages 18.5 vacancies, according to the proposal.

“For years, the sheriff’s office has struggled to recruit and retain employees,” Chief Deputy Roy Boyd said. The challenge is not because of a lack of trying but because of the pay scale, he said.

During the budget workshop, Boyd presented a salary comparison developed by the Texas Municipal Police Association that compared the Victoria County Sheriff’s Office to other agencies in the area that the sheriff’s office loses employees to. The counties and cities compared to Victoria included Calhoun, Harris, Jefferson counties and Sugar Land, Seguin, Gonzales and Katy police departments.

Sergeants and lieutenants have flat salaries, meaning raised are not built in for experience.

When it comes to recruiting, Boyd said, people ask immediately what the starting pay is and what the maximum pay is and how long it takes to get from the first step to the last step. Because of the pay scales, the sheriff’s office hears that the pay is just not enough.

County commissioners brought up the fact that the county has “better” insurance and retirement than the city, to which Boyd agreed. Before his tenure with Victoria County, Boyd worked with the city for 20 years.

But when it comes to recruiting, Boyd added, a 20-year-old doesn’t prioritize those things. They want “instant gratification and instant money,” he said.

For the 2020 fiscal year, Zeller has proposed a 3% cost of living raise for all county employees.

If the county adopts the 3% cost of living pay increase, the sheriff’s office is still “not going to compete,” Boyd said.

“We’re way behind by not having one; it’s just how it is,” Boyd said. “It’s one of those things that’s been haunting us for quite some time but especially since the police department decided to go to one.”

Salary increases within the proposed $2.47 million budget include $226,464 for administration personnel, including a proposed $13,530 increase for the sheriff, which would bring the sheriff’s salary to $100,000.

Boyd said that he understands the dilemma that the county likely finds itself in trying to figure out how to pay for everything requested. But, he said, because of how busy the city police department is, the sheriff’s office has become the last defense in the area and the primary proactive law enforcement in Victoria County and the city of Victoria.

“If something isn’t done to help the sheriff’s office keep up and be propped up, there will be no proactive law enforcement in this county – none,” he said.

Victoria County commissioners will schedule a public hearing for the 2020 budget to provide residents an opportunity to voice their opinions before passing the budget in September.

This is what happens when nobody wants to pay taxes and companies get away with millions in "subsidies" and tax breaks which are nothing more than government hand-outs.