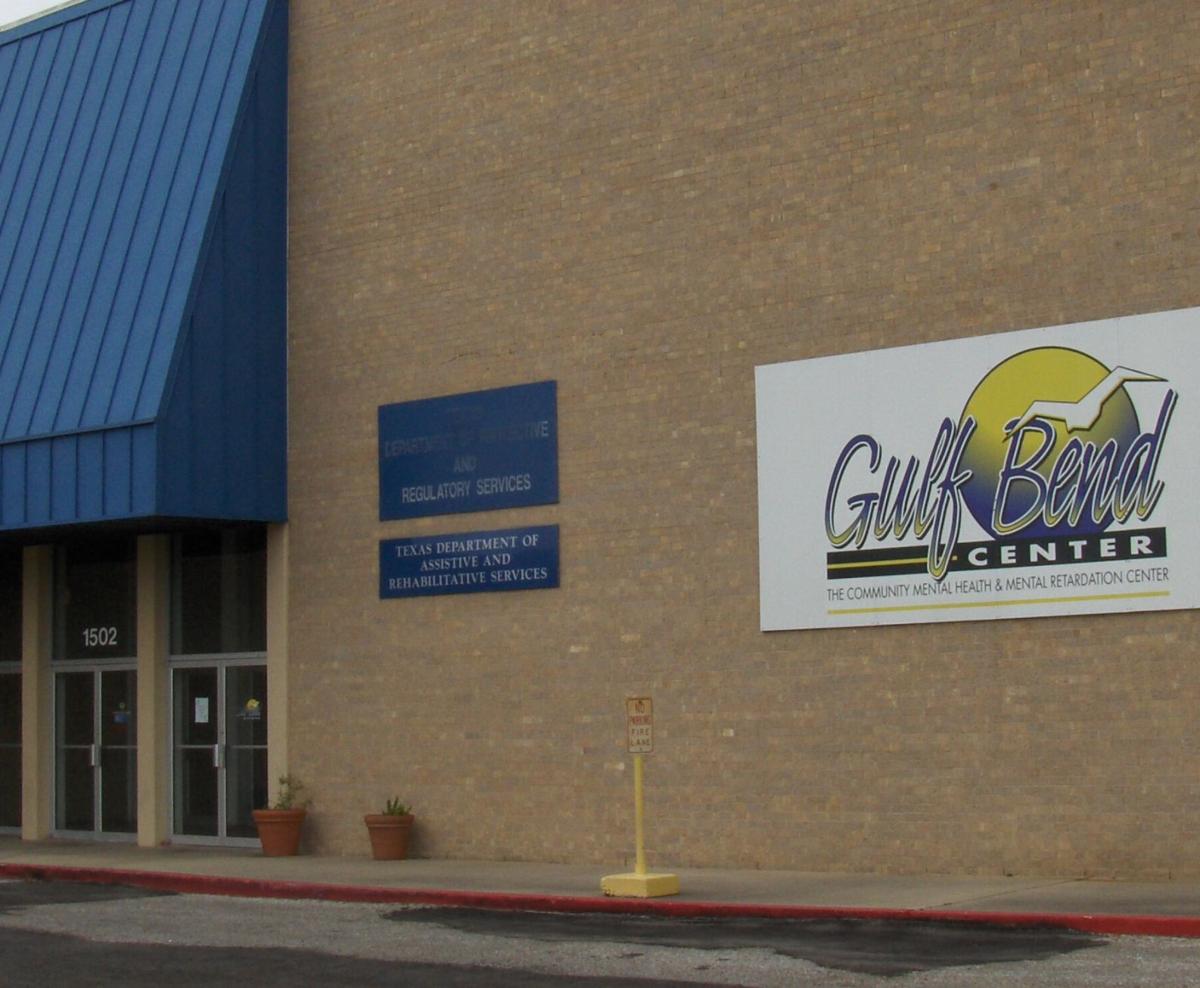 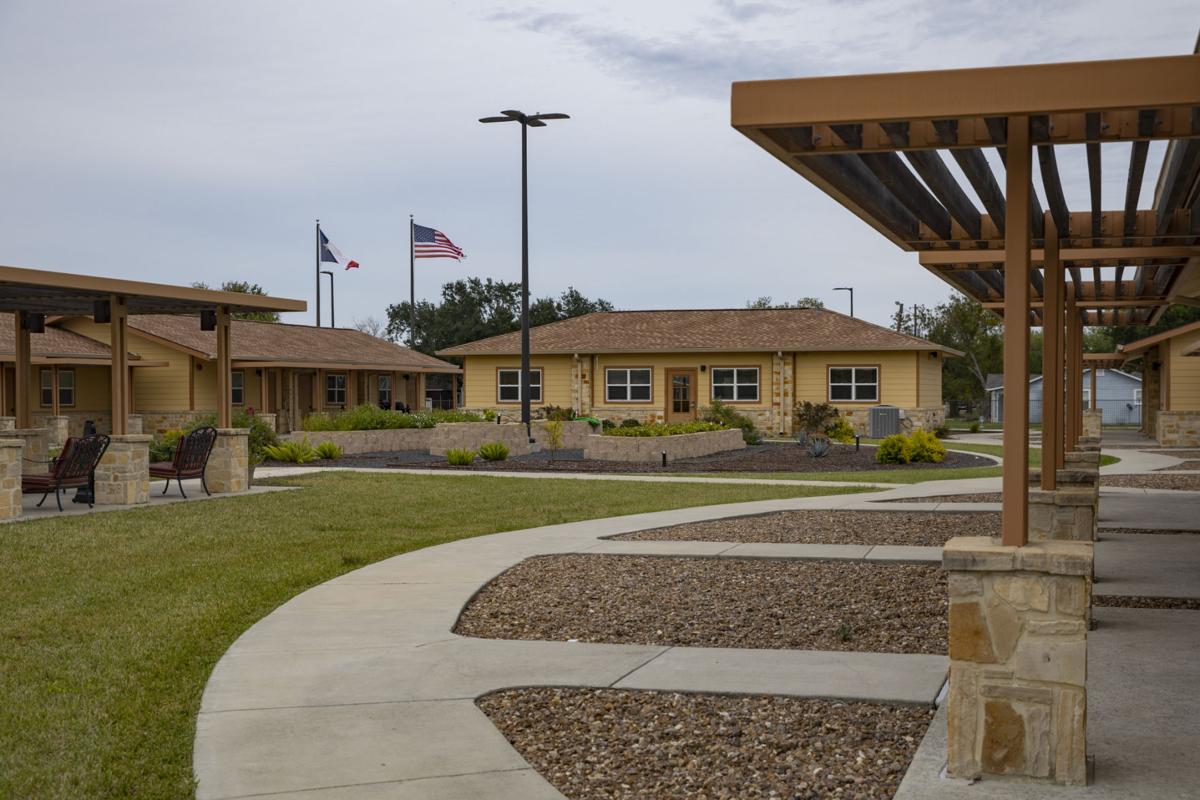 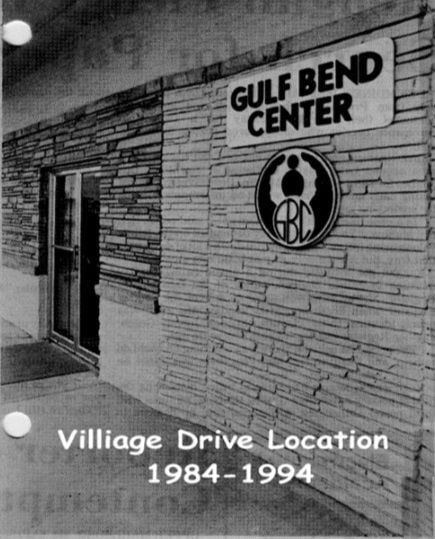 Dodie Griffin’s clearest memory of the time before the Crossroads had a mental health center was how it complicated her late husband’s ability to treat his patients.

Griffin recalls seeing her husband, Dr. John Griffin, being stymied without local psychiatrists to refer his patients to.

“He would come home and say to me, ‘It’s so sad that we don’t have a place here for my kids that need mental health (treatment). I have to send them to Galveston,’” Griffin said.

When Gulf Bend Center opened in 1970, Griffin, 91, said it brought a “huge change” to the way Crossroads residents could receive mental health treatment.

“It was no longer the secret in the family,” said Griffin, who served on the center’s board for 32 years.

The Gulf Bend Center opened as part of a dramatic change in how the nation approached mental health treatment. The center’s existence was evidence of a decades-long shift away from psychiatric treatment in state hospitals to a community-based model, where residents could receive care locally.

This year, the Gulf Bend Center marks 50 years of providing mental health services to the Crossroads. The center’s lifespan has also coincided with significant advancements behind the science and policy of addressing mental illness.

Gulf Bend is one of 37 local mental health authorities in the state of Texas. Together, these centers provide the backbone for public mental health treatment and are largely responsible for treating those with the most serious and persistent cases of mental illness, including people with schizophrenia, bipolar disorder and major depression.

Gulf Bend evolved out of the Gulf Bend Center for Children and Youth, which was originally opened to address the behavioral health needs of young people in the region. In 1963, the Community Mental Health Act was signed into law, upending the way mental health treatment was delivered and paid for. The act funneled millions of dollars to open new community mental health centers. Seven years after the act was passed, Gulf Bend Center opened in Victoria.

“It was a major change to how things were done before, when most adults with disabilities would stay at home without much to do,” Bautista said.

The center relocated three times in its history before settling at its current location in 2008, each time moving to a larger facility to accommodate a growing patient base.

Perhaps the largest project in its history is the Wellness Community, which opened in 2015. Don Polzin, the center’s former executive director, spearheaded a massive fundraising campaign to raise the $4 million needed to open the community, which was designed to provide supportive housing for 32 people with both physical and mental health diagnoses.

“Shelter is very important, particularly for people that are struggling with issues regarding mental illness, and housing is just it’s vitally important to health in general,” Polzin said about his passion for the project.

Polzin worked at Gulf Bend in various roles for 38 years, and throughout the center’s growth and expansion, one thing has always stayed consistent: The lack of funding.

“The mission is near impossible,” Polzin said. “The need has always been there, the mission has not really changed, and the lack of funding continues.”

The philosophy behind the Wellness Community is also inline with the center’s ongoing process to become a part of the national Certified Community Behavioral Health Clinics program. Gulf Bend is currently in the midst of the accreditation process, and leaders expect to be finished by September 2021, said Jeff Tunnell, Gulf Bend’s executive director.

The thinking behind the program’s approach, Tunnell explained, is helping to connect patients with a range of supports that a patient might need. So, for example, if a patient with bipolar disorder comes to Gulf Bend for treatment, Tunnell said, Gulf Bend should also be able to refer the patient to a physician who can help the patient manage his diabetes. This next shift for Gulf Bend will require nonprofits and groups throughout the Crossroads to come together so individuals can get care and support for their entire well-being, Tunnell said.

“We all can’t solve the problem by ourselves,” Tunnell said. “We need everyone coming to the table and working together to address the need in our community.”

What's next for Gulf Bend?

The Gulf Bend Center opened in Victoria 50 years ago, and throughout the center's lifetime, the nation and the state have seen drastic changes in mental health policy.

The next shift for the center is the ongoing accreditation process Certified Community Behavioral Health Clinic. The new model of care will emphasize treatment for individuals' physical and mental health needs.

One of the best things about David Frankson’s new apartment is the drip coffee maker that sits by his sink.