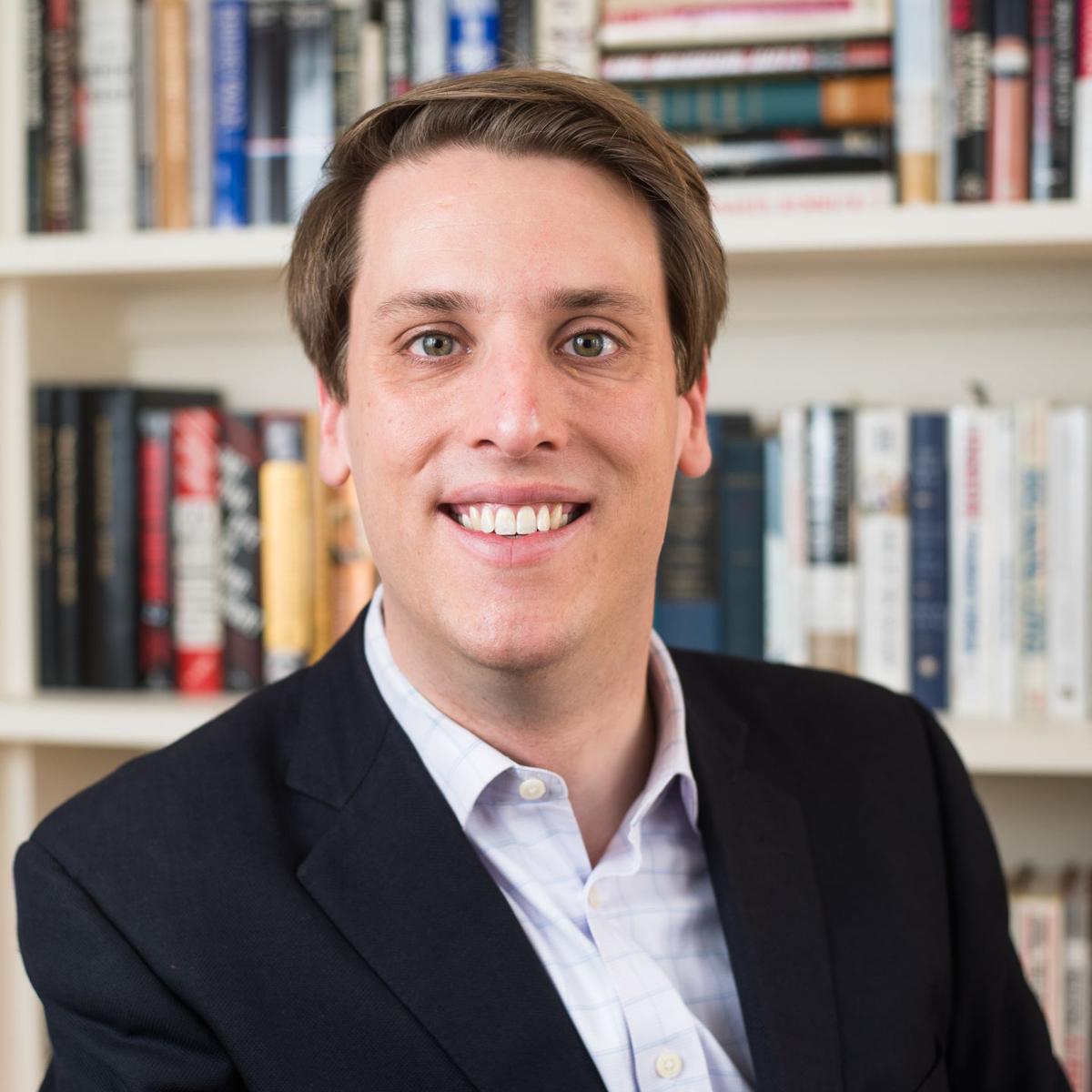 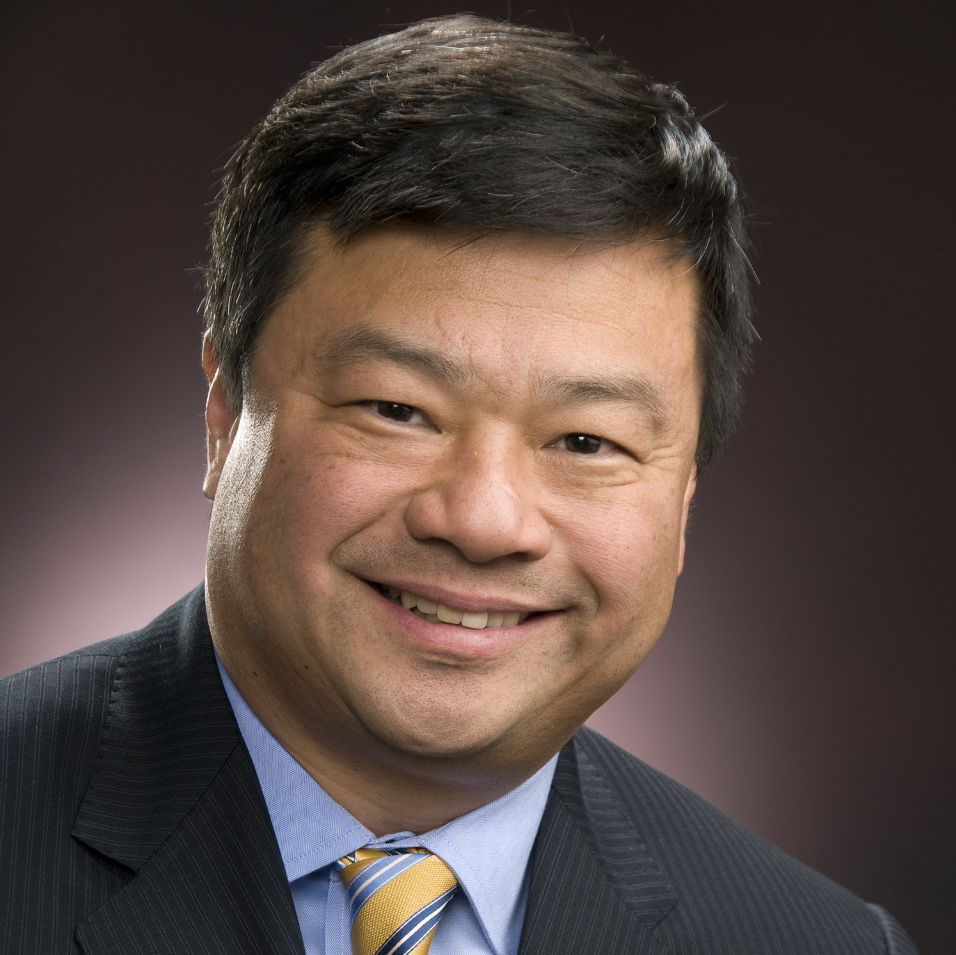 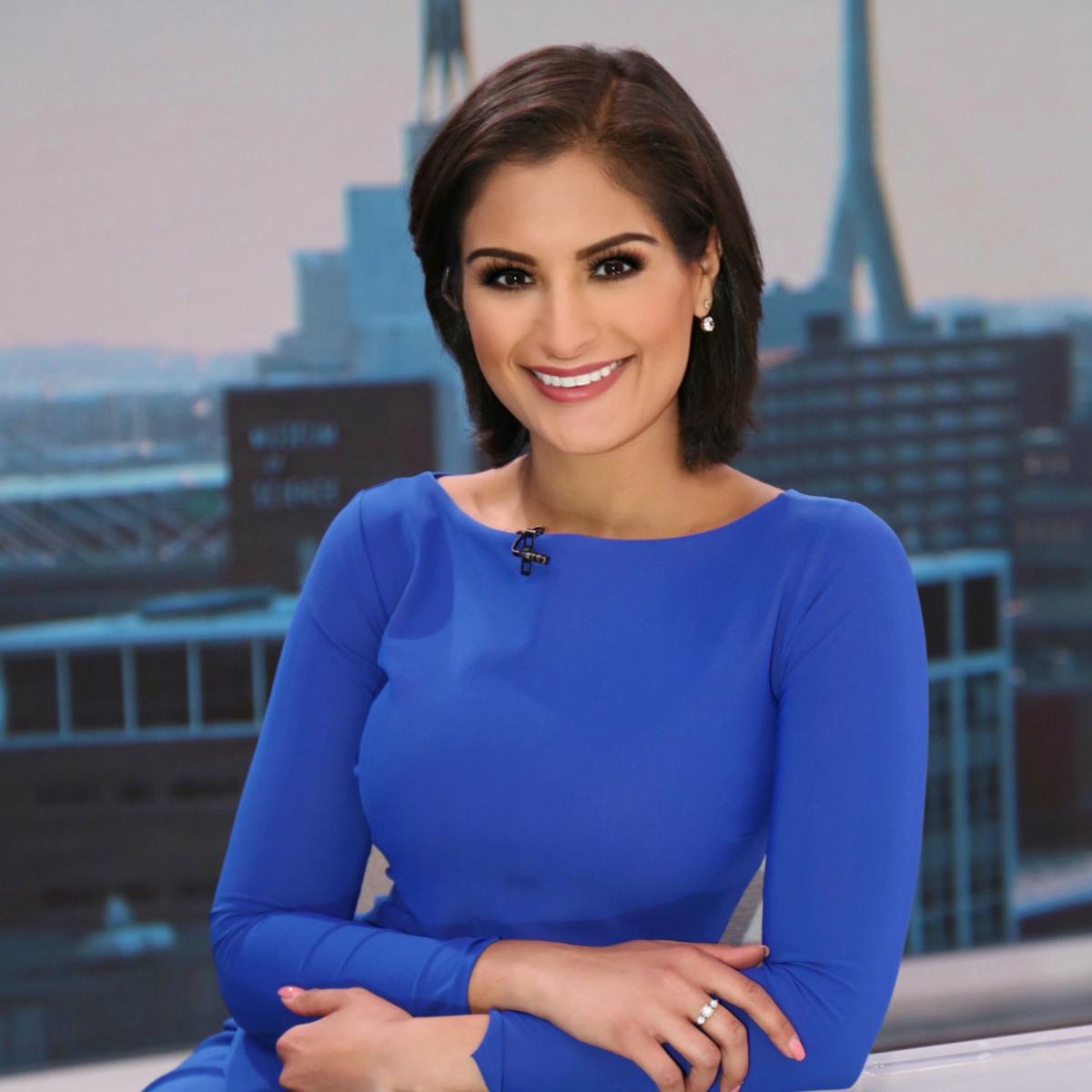 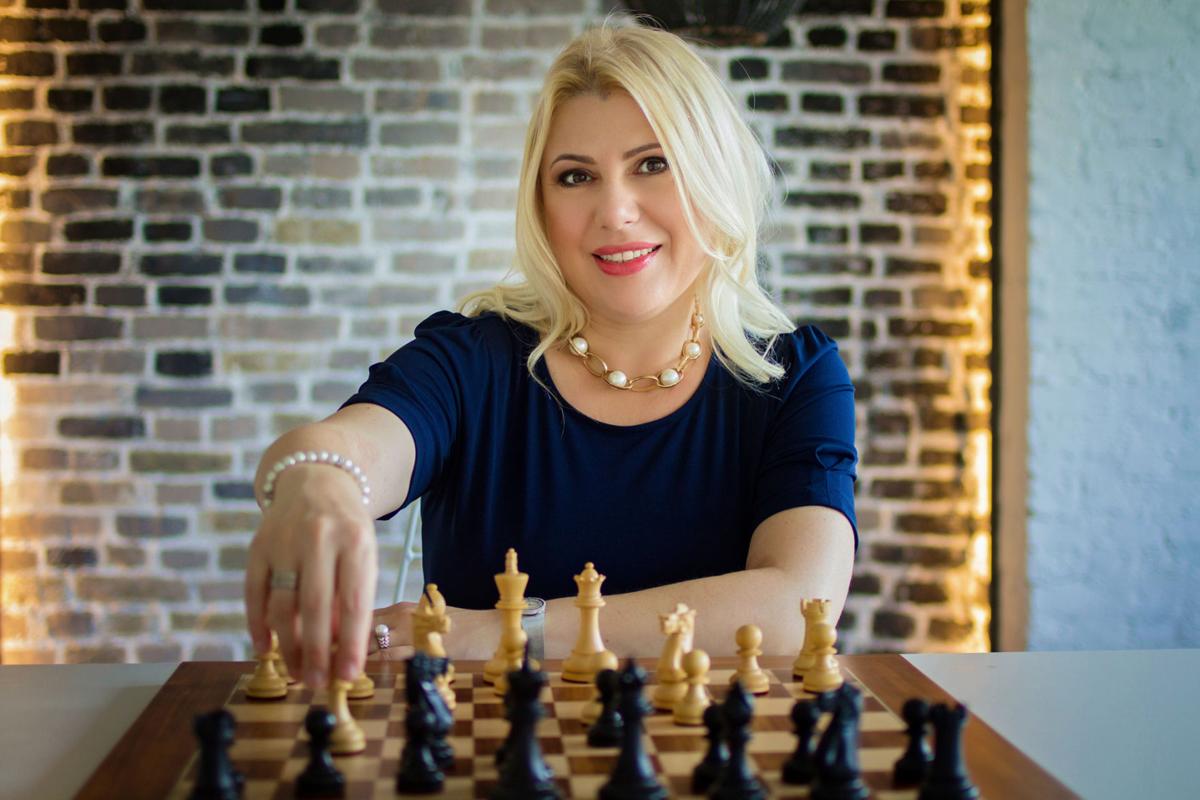 Victoria College’s 2019-20 Lyceum Lecture Series will feature a national security expert, a former NASA astronaut, a gender-breaking world chess champion and a Victoria College graduate who at the age of 17 became the youngest student to obtain a bachelor’s degree from The University of Texas at Austin.

The series will begin at the Leo J. Welder Center for the Performing Arts at 5:30 p.m. Sept. 25 with journalist and historian Garrett Graff, author of “The Only Plane in the Sky,” an oral history of the terrorist attacks on Sept. 11, 2001. Graff, who serves as the director of the Aspen Institute’s cybersecurity and technology program, has written for Esquire and the New York Times and has served as the editor of the Washingtonian and Politico magazines.

Leroy Chiao will continue the series at 12:30 p.m. Oct. 21 at the Victoria Fine Arts Center. Chiao, who has logged 229 hours in space and served as commander of the International Space Station, was named to the White House-appointed Review of U.S. Human Spaceflight Plans Committee, and currently serves on the NASA Advisory Council.

The series will conclude on April 7 with Natasha Verma, who is the weekday morning anchor for NBC’s 9NEWS in Denver.

After graduating from The University of Texas at Austin with degrees in broadcast journalism and biology/pre-med, Verma, daughter of Omesh and Shama Verma of Victoria, earned her master’s degree in journalism from Columbia University just a year later at the age of 18.

In 2017, Verma was diagnosed with Stage 2 Hodgkin’s lymphoma. During her chemotherapy, Verma designed cap wigs made of 100-percent human hair attached to cotton or velvet. Through her nonprofit organization, the Verma Foundation, she began the #PutACapOnCancer movement, which provides free cap wigs to women and children fighting the disease. Verma’s cancer is in remission.

“We have compiled a very diverse group of speakers,” said Victoria College Lyceum Committee Chair Robert Hodde. “We appreciate the community’s input in the selection of these four and we hope people will mark their calendars so they don’t miss out as we ‘bring the world to Victoria’ with this year’s Lyceum speakers.”

For more information on the Lyceum Lecture Series, call 361-573-3291 or visit VictoriaCollege.edu/Lyceum.