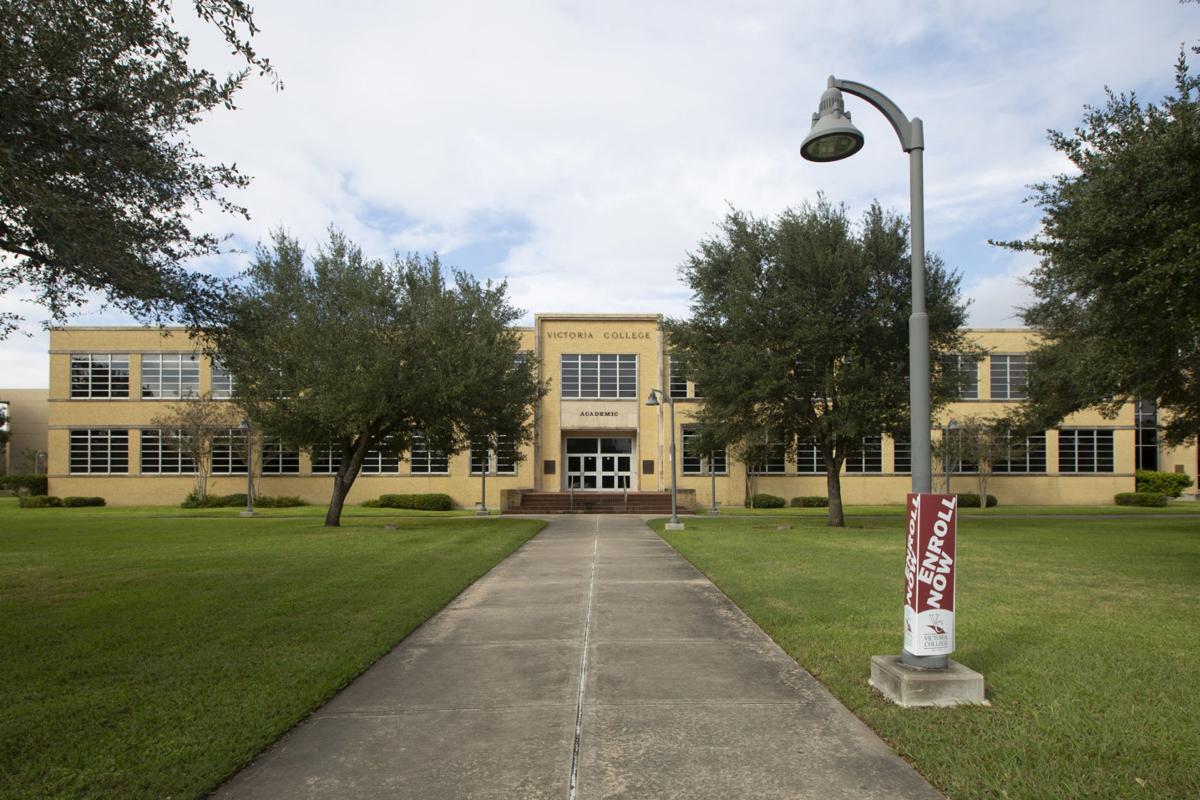 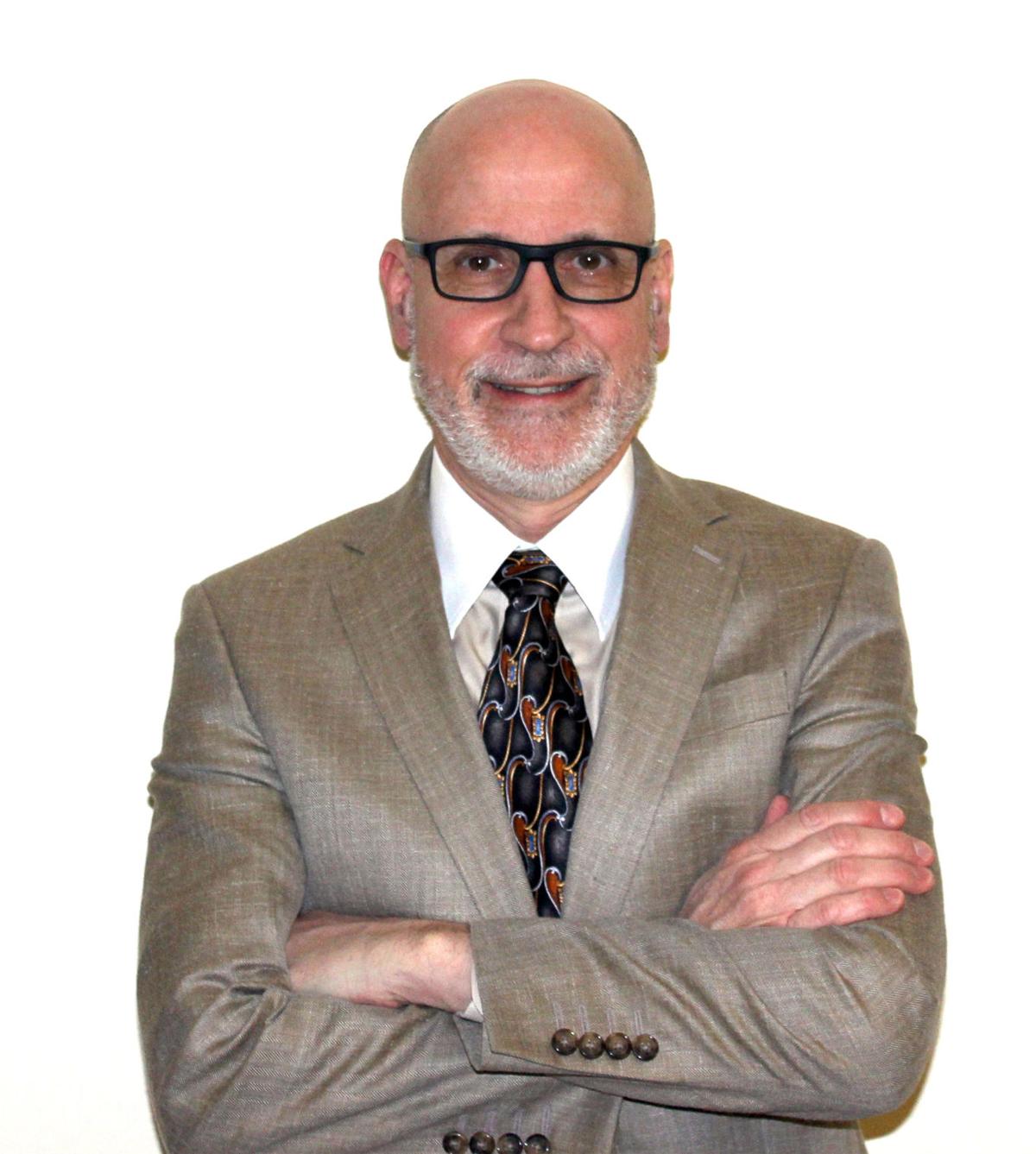 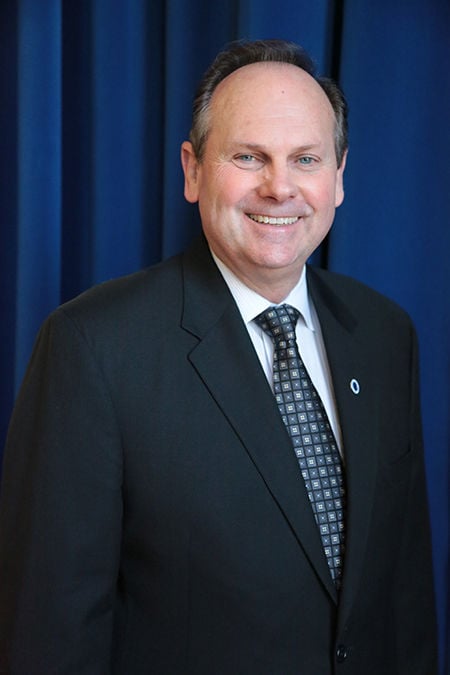 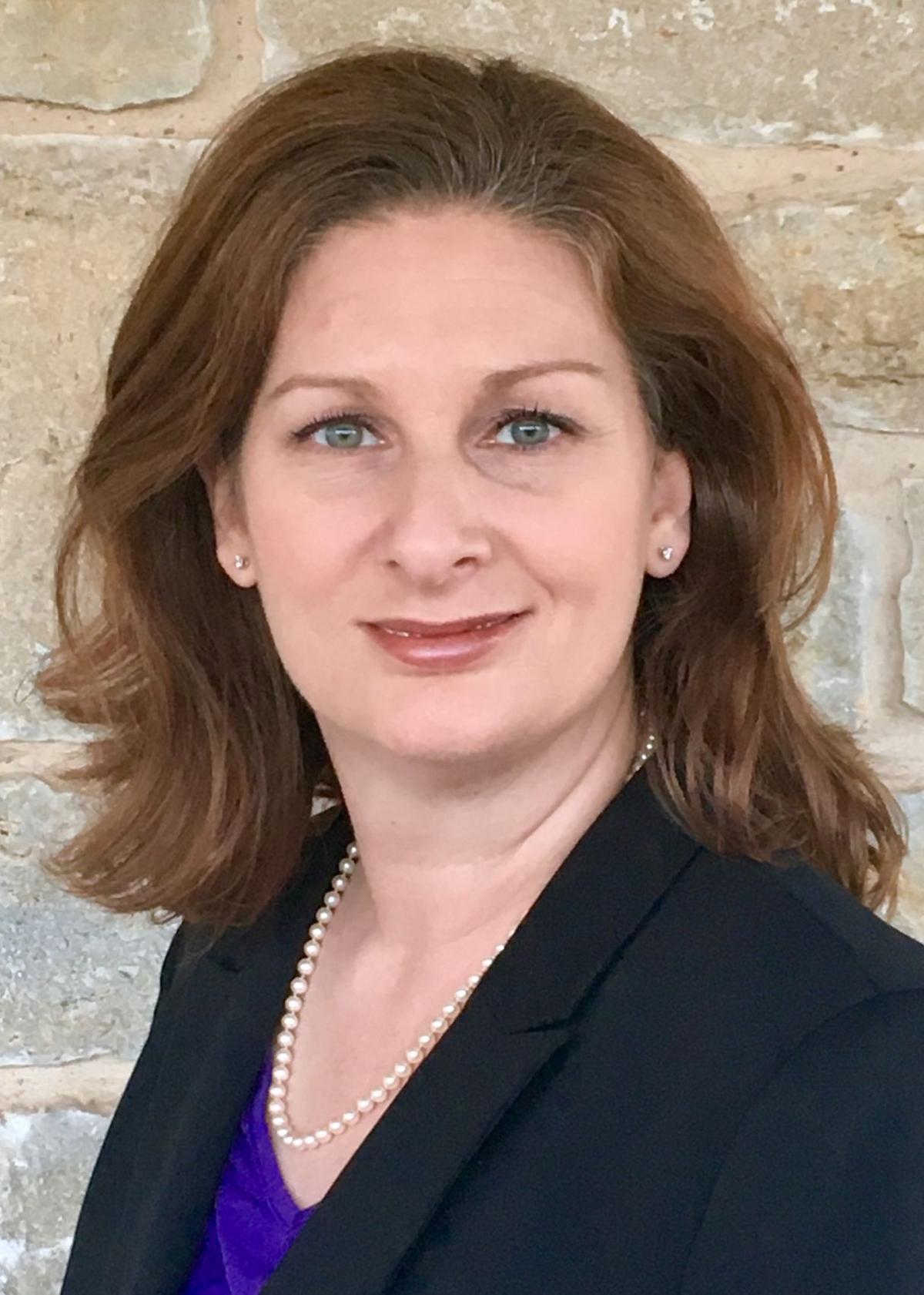 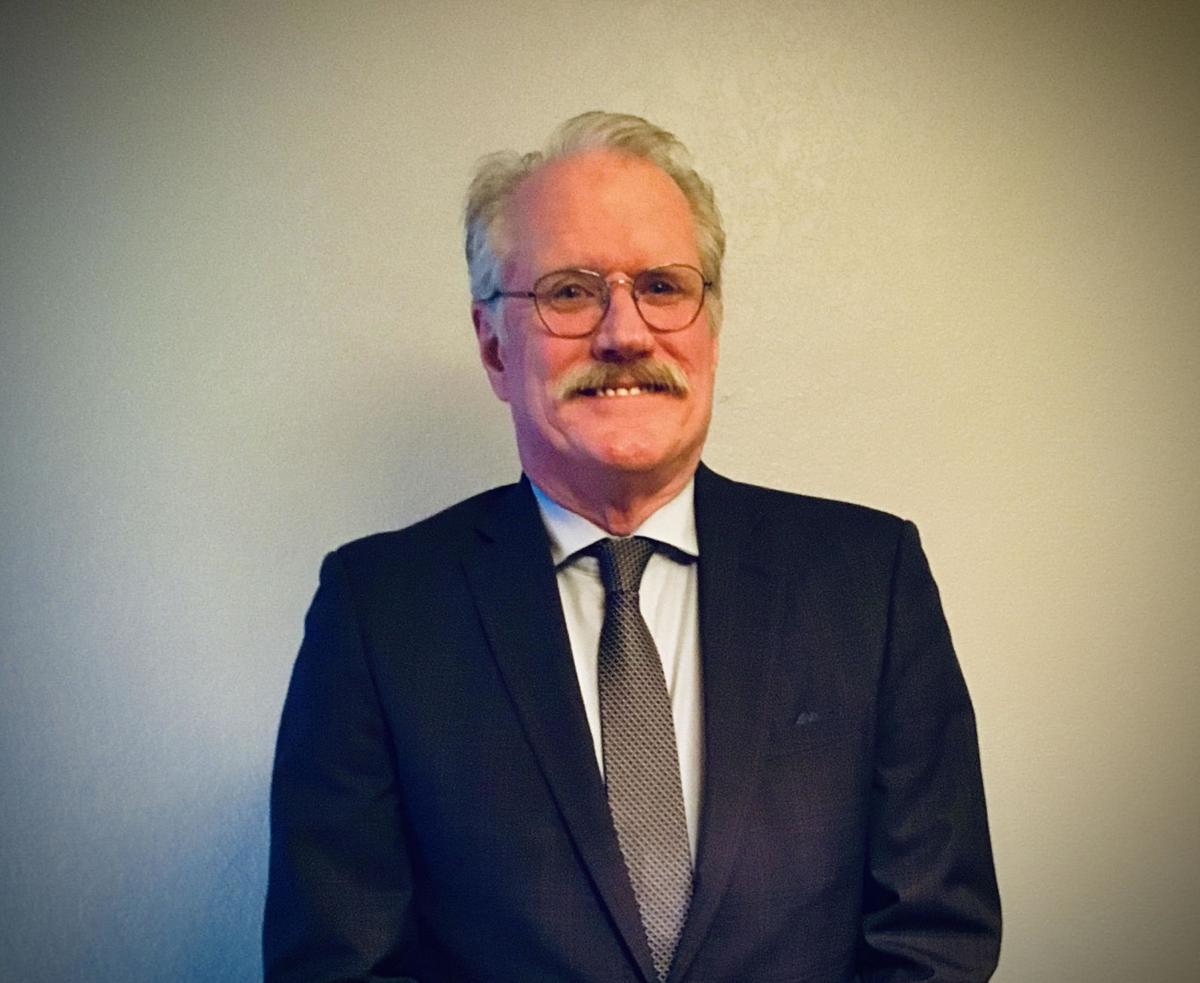 Victoria College has narrowed the search for its new president to four candidates, officials announced Friday.

President David Hinds announced his resignation last year and will leave in August. The new president is tentatively scheduled to start in July.

The four candidates will present their platforms for president during public forums from June 8-11. These forums may be done virtually if COVID-19 restricts in-person gatherings.

“Victoria College has earned a strong reputation among community colleges in Texas and beyond, and it showed in the number of high-quality presidential candidates who applied for the position,” said V. Bland Proctor, VC Board of Trustees chair, in a college news release.

James Dire is currently the chancellor of Methodist College, a health science college, in Peoria, Ill. He has 30 years of higher education experience including eight years at the University of Hawaii’s Kaua’i Community College, where he served as the vice chancellor of academic affairs.

Dire earned his doctoral and master’s degrees from the Johns Hopkins University in earth and planetary science and another master’s in physics and electrical engineering from the University of Central Florida.

Robert Exley currently serves as the president of Snead State Community College in Boaz, Alabama, and has been in the position since 2008.

Jennifer Kent is the senior vice president at Ranger College and serves as the doctoral cohort coordinator/ teaching professor for the John E. Roueche Center for Community College Leadership with Kansas State University.

Before going into higher education, Kent worked as an administrator in public education for 19 years. She spent 11 of those years as a secondary and district administrator.

Mickey Best serves as the president at New Mexico State University branch campus in Grants, N.M., which serves as a minority-majority serving college.

The search committee is composed of VC Board of Trustees co-chairs Catherine McHaney and Ron Walker, and representatives from college administration, faculty, staff and students, the University of Houston-Victoria, Victoria school district and the Victoria community.