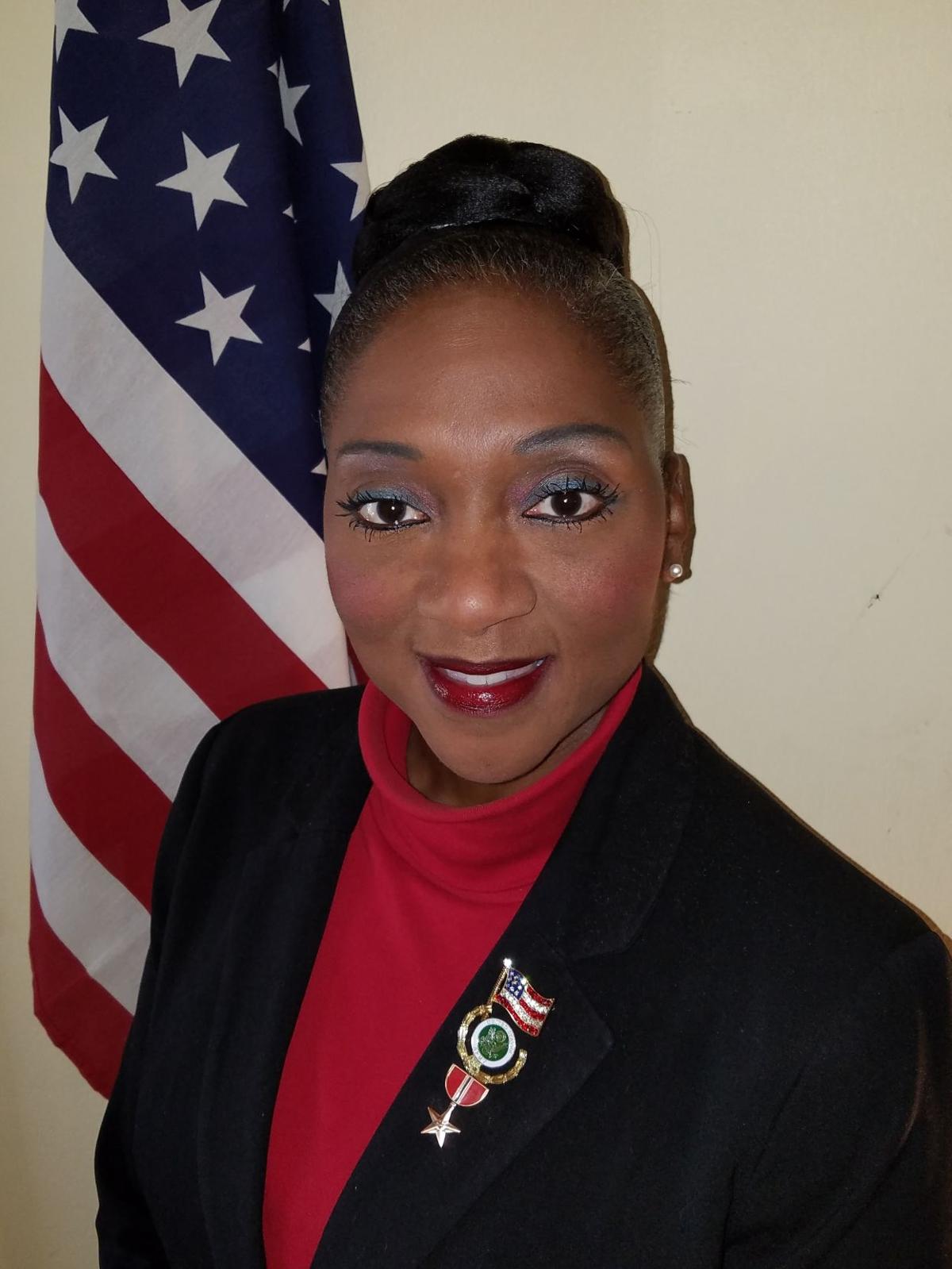 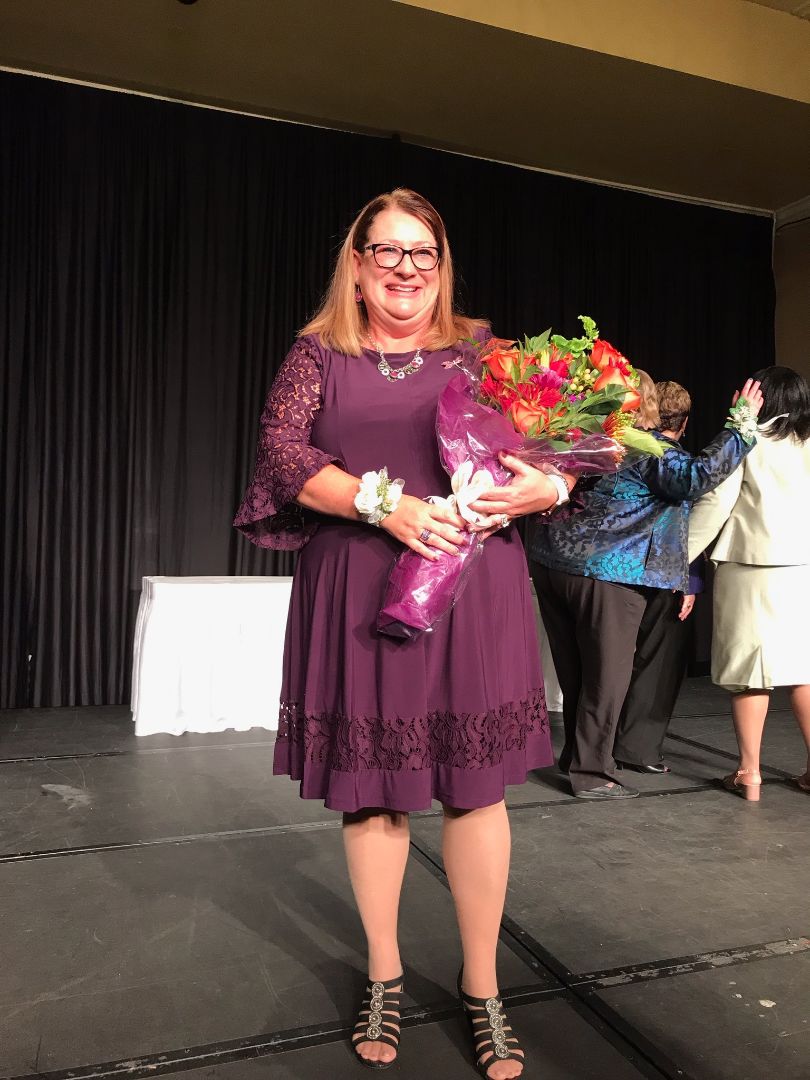 Governor Greg Abbott has appointed Vanessa Hicks-Callaway, of Victoria, to the Texas Medical Board for terms set to expire April 13, 2025. The Board regulates the practice of medicine in Texas.

Hicks-Callaway most recently served as a field representative for a member of Congress. Prior to that, she retired as a lieutenant colonel from the United States Army after providing 26 years of honorable service as a U.S. Army supply sergeant, a U.S. Army Reserve military police officer, and finally a U.S. Army military intelligence officer, with two combat tours in support of Operations Iraqi and Enduring Freedom. Currently, she serves as president of the Kiwanis Club of Victoria and is a member of the Veterans of Foreign Wars, American Legion and Disabled American Veterans. Additionally, she is a former member of the Victoria Chamber of Commerce and the American Business Women’s Association. Hicks-Callaway received a Bachelor of Arts degree in political science from Sam Houston State University and a Master of Science degree in human resources from Central Michigan University.

Diane R. Kliem has been recognized by the American Business Women’s Association as one of the Top Ten Business Women. This is the first time a member from Victoria has been selected for this honor on a national level. Kliem, a lifelong Victoria resident, practices law and is president of Kliem & Associates. In addition, she holds a CPA certification and a mediator certification. She is a graduate of the University of Houston-Victoria and South Texas College of Law. She is active in the community and in Victoria Professional Express Network. Kliem serves on the boards for the Victoria Chamber of Commerce and HOPE Child Advocacy Center.

In Good Company recognizes people who have won awards, been promoted or completed training. To get your news published, send us your announcement complete with name of employee, name of business and the honor received along with a color head-and-shoulder photo to biznews@vicad.com by 5 p.m. Wednesday.

Vanessa Hicks-Callaway, a retired U.S. Army lieutenant colonel with 26 years of service, wants to bring unity to the people of Texas House Dis…