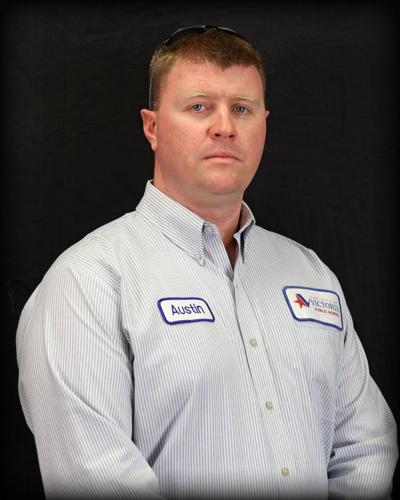 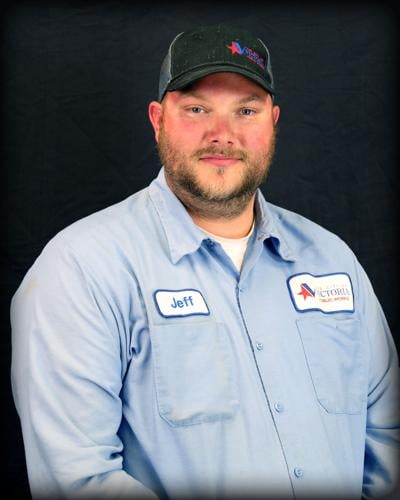 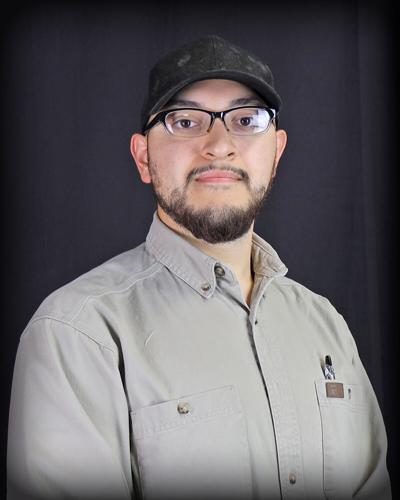 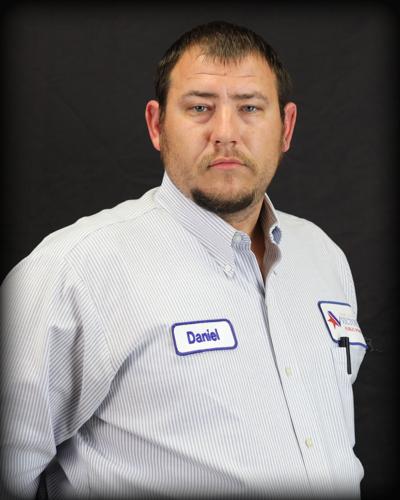 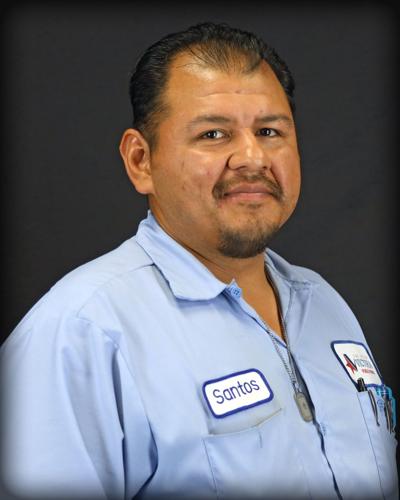 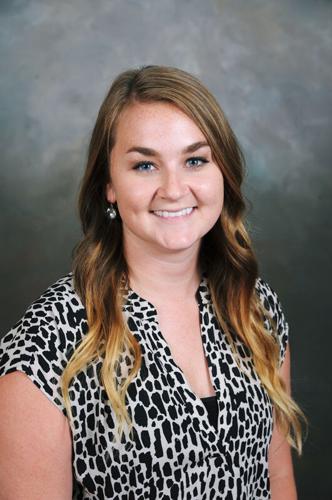 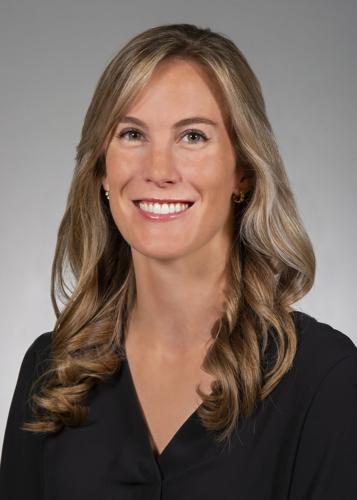 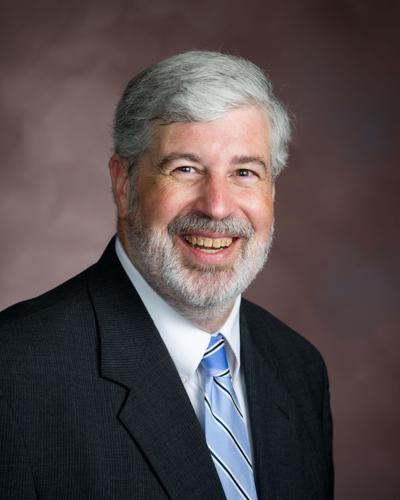 Frels Orthodontics announces that Victoria native, Dr. Abbey Janssen, has joined their team. Janssen is the 2009 salutatorian graduate of St. Joseph High School. She received her Bachelor of Science in Applied Mathematics in 2013 from Texas A&M University in College Station, then attended the University of Texas School of Dentistry in Houston, earning her Doctor of Dental Surgery degree and graduating first in her class in 2019. Janssen continued with a three-year residency at the Baylor Department of Orthodontics in Dallas, where she earned her Graduate Certificate in Orthodontics and Masters Degree in Oral Biology in May 2022. She won the William R. Proffit Resident Scholar award at the 2022 American Association of Orthodontics Annual Meeting for her orthodontic research.

City of Victoria Public Works employee Austin Anderson was recently promoted to distribution and collection manager. In this role, he will oversee the operation, maintenance and planning of the city’s water distribution and wastewater collection systems. Anderson has worked for the city since 2006 and previously held the roles of utility crew chief and utility supervisor.

Jefferson Lemmons was recently promoted to utility crew leader. In this role, he will direct and participate in the construction, maintenance and repair of the city’s water and wastewater systems. Lemmons began working for the city in 2012 and previously held the roles of utility maintenance worker and utility equipment operator. Lemmons also earned his wastewater collection operator Class 2 license from the TCEQ. The Class 2 license reflects an advanced level of training and experience in the field of wastewater collections.

Maintenance worker William Castro earned his water operator Class D license from the Texas Commission on Environmental Quality. Castro has worked for the city since 2021.

Victoria Police Department Crime Analyst Erin Gabrysch received honorable mentions for the Texas Law Enforcement Analyst Network’s Member of the Year and Analytical Product Award recognitions. Gabrysch analyzes crime data to produce daily, weekly, biweekly and monthly crime reports that include information on types, frequency and locations of criminal activity. Gabrysch began working for the Victoria Police Department in June 2019. She earned her bachelor’s degree in mathematical sciences and her master’s degree in interdisciplinary studies from the University of Houston-Victoria.

In Good Company recognizes people who have won awards, been promoted or completed training. To get your news published, send us your announcement complete with name of employee, name of business and the honor received along with a color head-and-shoulder photo to biznews@vicad.com by 5 p.m. Wednesday.

Is your grass suffering from the drought this summer?