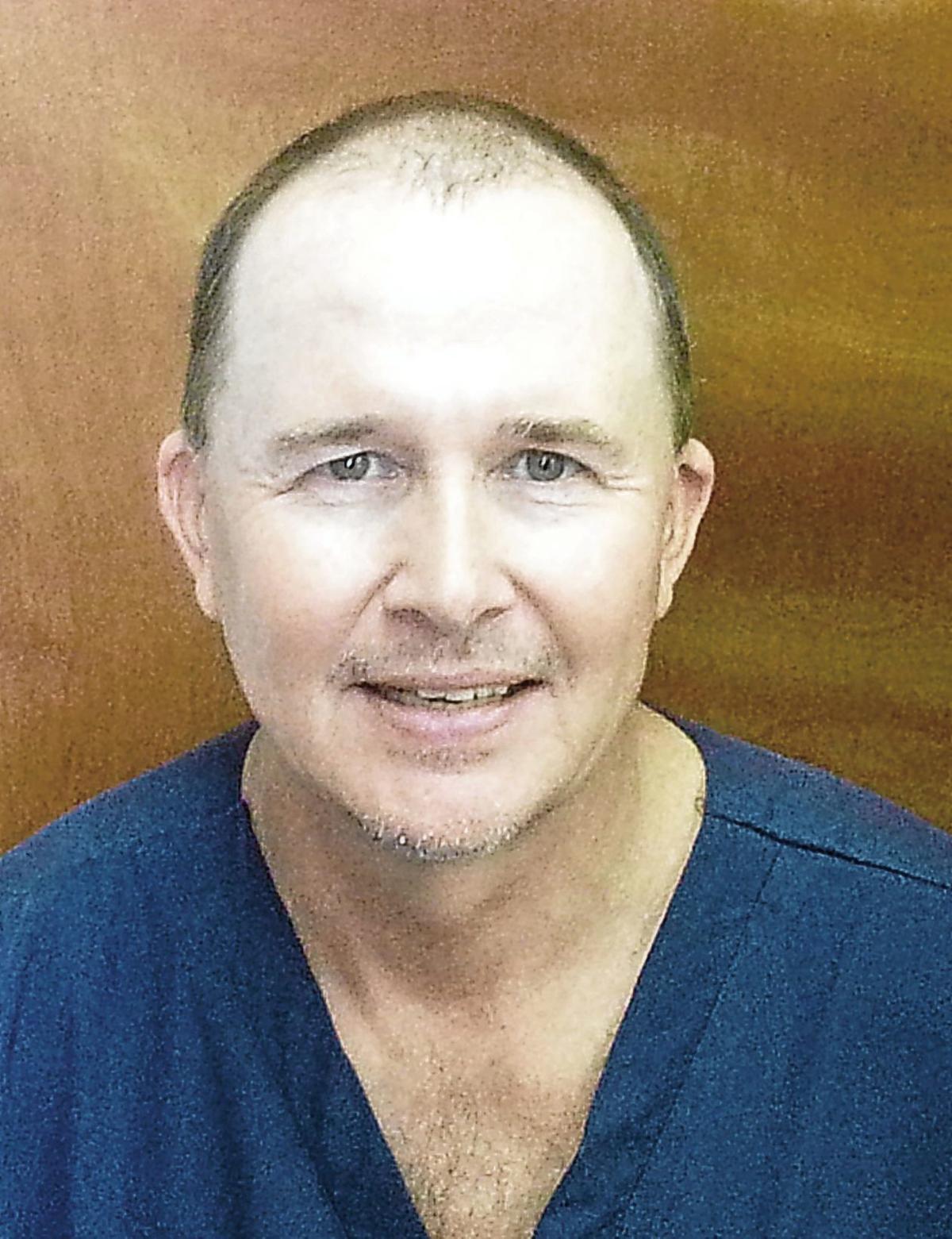 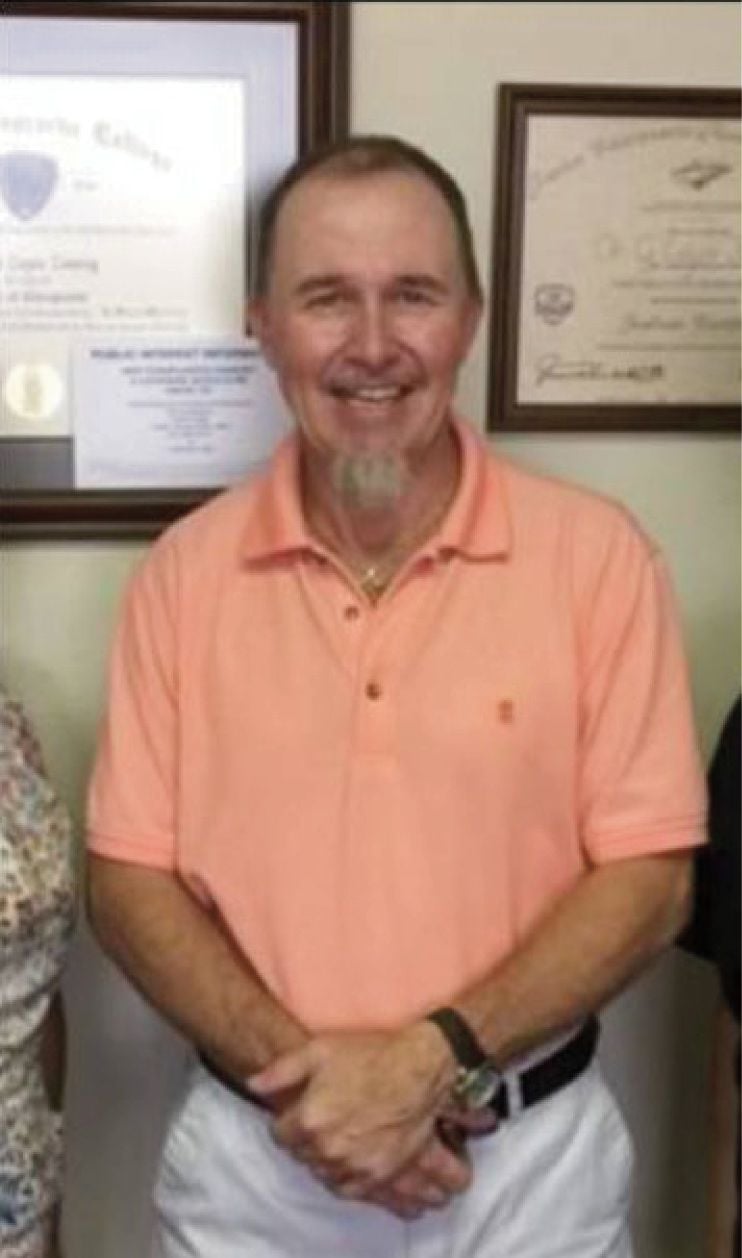 Dr. Glenn Layne Towery's last reported sighting was at a Raisin convenience store on April 17, 2017, the day he went missing.

Dr. Glenn Layne Towery's last reported sighting was at a Raisin convenience store on April 17, 2017, the day he went missing.

The search for a Victoria chiropractor has gone cold, but investigators haven’t given up on him.

And they are asking Crossroads community members who may know something to do the same.

“Even if you have information that you think is not helpful, when it comes to law enforcement, every little bit of information is,” said Goliad Sgt. Donna Starry, who was made lead investigator after Towery’s ex-wife reported him missing to the Goliad County Sheriff’s Office in April 2017. That office is working with the Victoria County Sheriff’s Office to find the chiropractor.

Dr. Glenn Layne Towery, 57, has been missing for one year, two months and 14 days. Although Starry said investigators initially received numerous leads on his disappearance, the trail has since gone cold. Investigators deem cases “cold” after all leads are exhausted, which is the case in the search for Towery, she said.

Towery’s family declined to comment. He has a daughter, son and ex-wife, who filed for divorce in August 2017 to better manage their family’s estate.

Victoria County sheriff’s officials did not respond to requests for comment.

Investigators have conducted numerous interviews with those reporting sightings of Towery. He was last seen April 17, 2017, at a convenience store in Raisin, where a security camera captured him on video. An employee there said Towery frequented the store for regular, routine purchases. That stop was on the way to his Victoria practice, which is closed now.

About a month later, authorities found Towery’s gray 2014 Ford F-150 pickup abandoned along a fence at the end of a gravel road deep inside a private ranch in southern Victoria County. Searchers accompanied by a helicopter and dogs failed to find anything of relevance within a couple of miles.

Starry said her office has not received any leads since the truck was found.

Fellow Victoria chiropractor Dr. Ray Freeman said he was puzzled by the manner in which Towery’s truck was abandoned.

Freeman, who once considered starting a practice with Towery, said he still thinks about Towery.

And, periodically, patients ask about the missing man.

“We are still concerned,” he said.

Dr. Leif Toombs, another Victoria chiropractor, said he has his own theories about what happened to Towery. Those theories, he said, involve foul play.

“Something more nefarious happened,” said Tombs, who has known Towery since 1978.

The chiropractor described Towery as an outspoken man with a booming voice who often espoused the benefits of acupuncture.

Although Toombs has heard rumors that Towery’s disappearance was voluntary, he said he thinks they are without merit and even hurtful.

He said Towery loved his family too much to have left on his own.

“It’s not who he was. He was a bigger man than that,” Toombs said.

Know something? Say something

Shine a light for those who've gone missing

The pain of not knowing whether a loved one is safe and sound is one of the most difficult trials a family can endure.