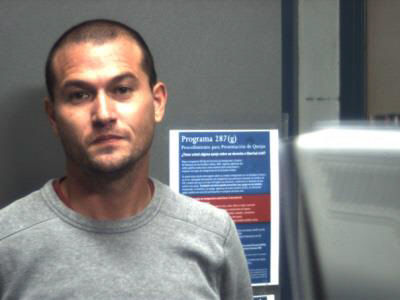 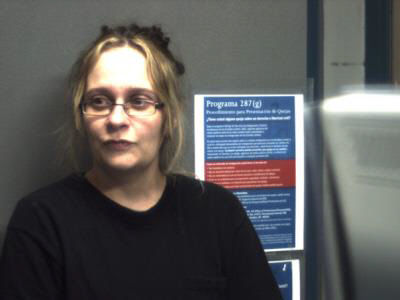 Kristen Mae Hughes, 29, and Joshua Dathan Edwards, 32, were arrested and accused of three counts of injury to a child, and booked into the Goliad County Jail where they remained Thursday, said Capt. John Pape, a spokesman for the Goliad County Sheriff’s Office.

Hughes was additionally charged with abandonment or endangerment to a child.

The arrests came after deputies approached the lone 4-year-old boy on Saturday and observed signs of abuse or neglect, including multiple bruises, scratches and poor hygiene, according to arrest affidavits.

Deputies took the boy back to the sheriff’s office to give him food and clean clothes. He and three other children, who also lived with Edwards and Hughes, were temporarily placed in the custody of Texas Child Protective Services while undergoing forensic interviews at the Hope Child Advocacy Center in Victoria.

All four children are Hughes’ biological kids, though Edwards is only the biological father of the youngest, a 6-month-old baby, Pape said.

Two of the children showed bruises to an interviewer at the center and said they had been “smacked” and “spanked” by Hughes and Edwards, according to the affidavits. Texas Child Protective Services, who observed the interviews with law enforcement, determined that the children were unsafe and temporarily placed them in the custody of an aunt in Hampshire, Texas.

Hughes and Edwards remained in custody in lieu of surety bonds totaling $8,260 and $19,500, respectively, according to jail staff