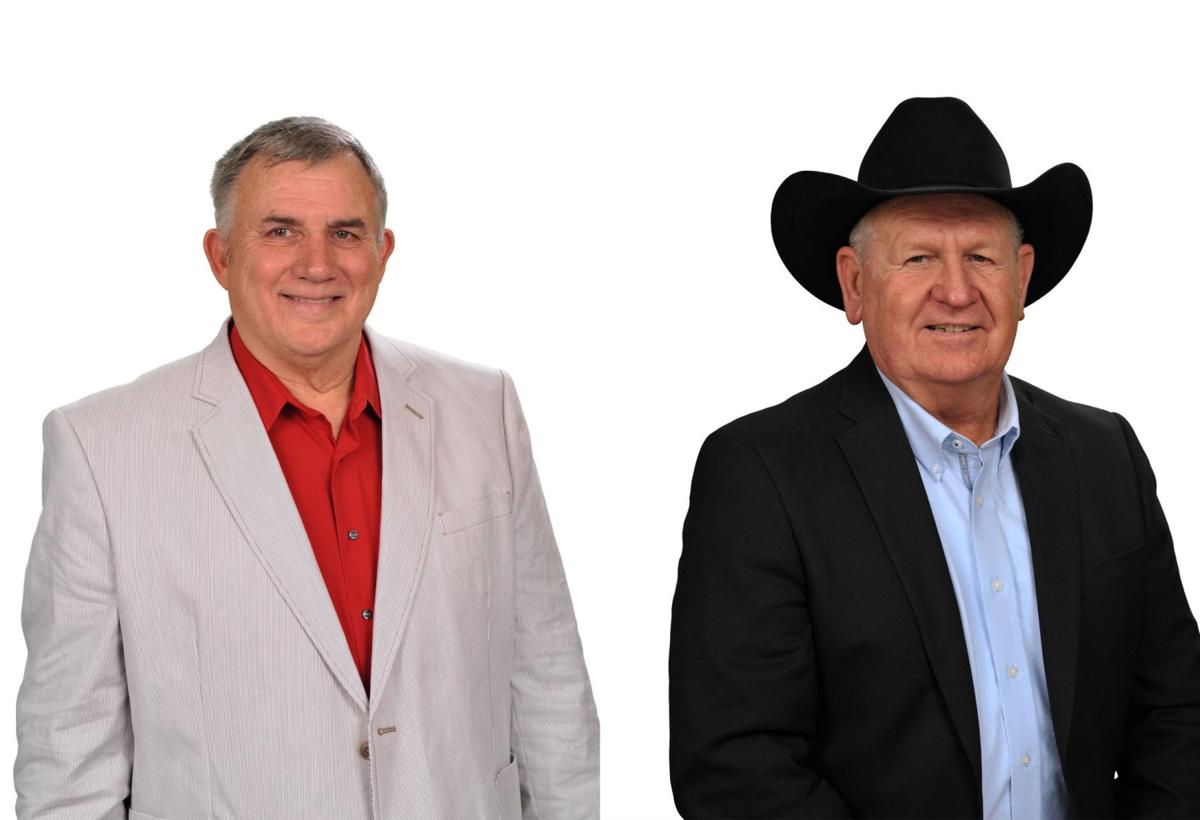 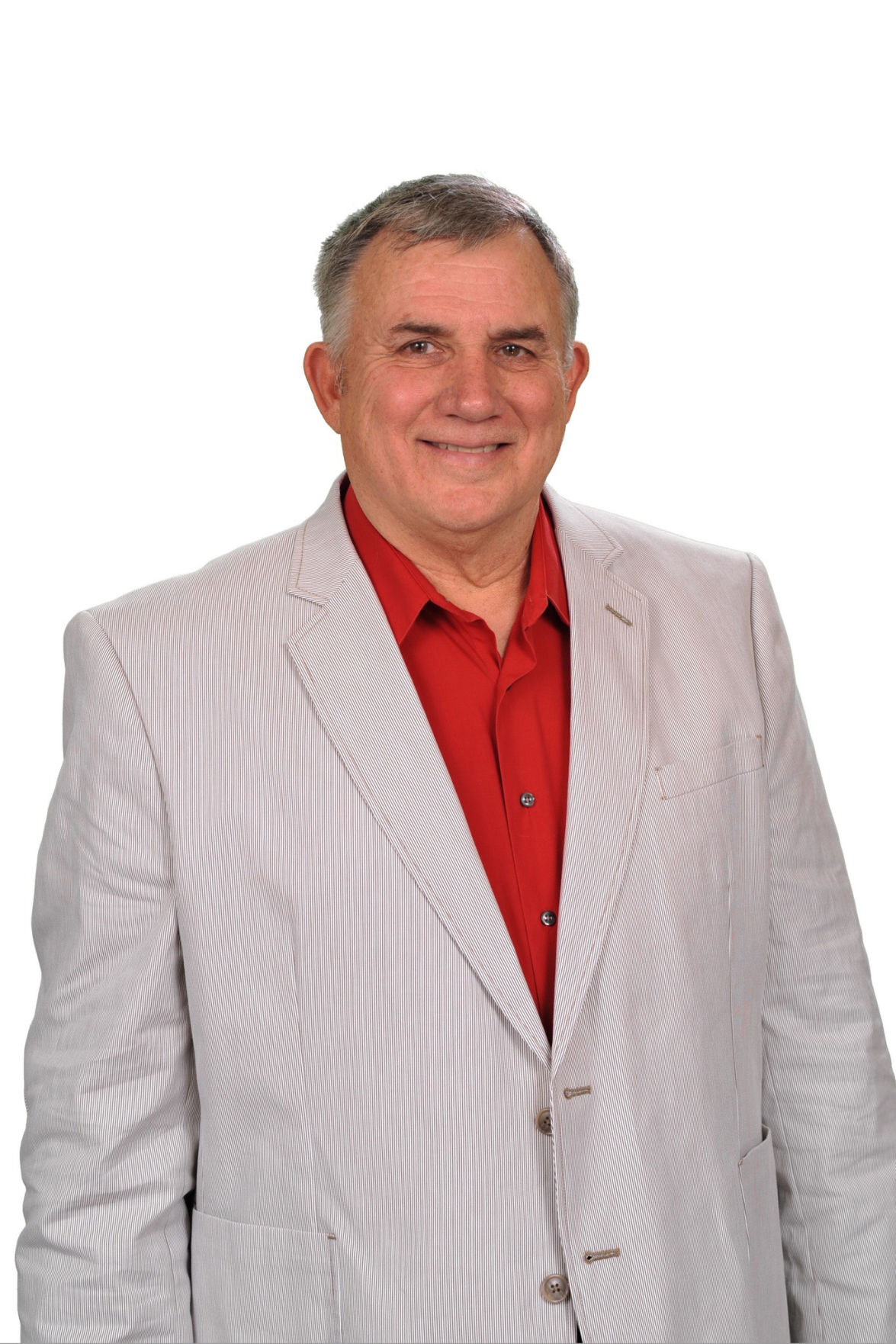 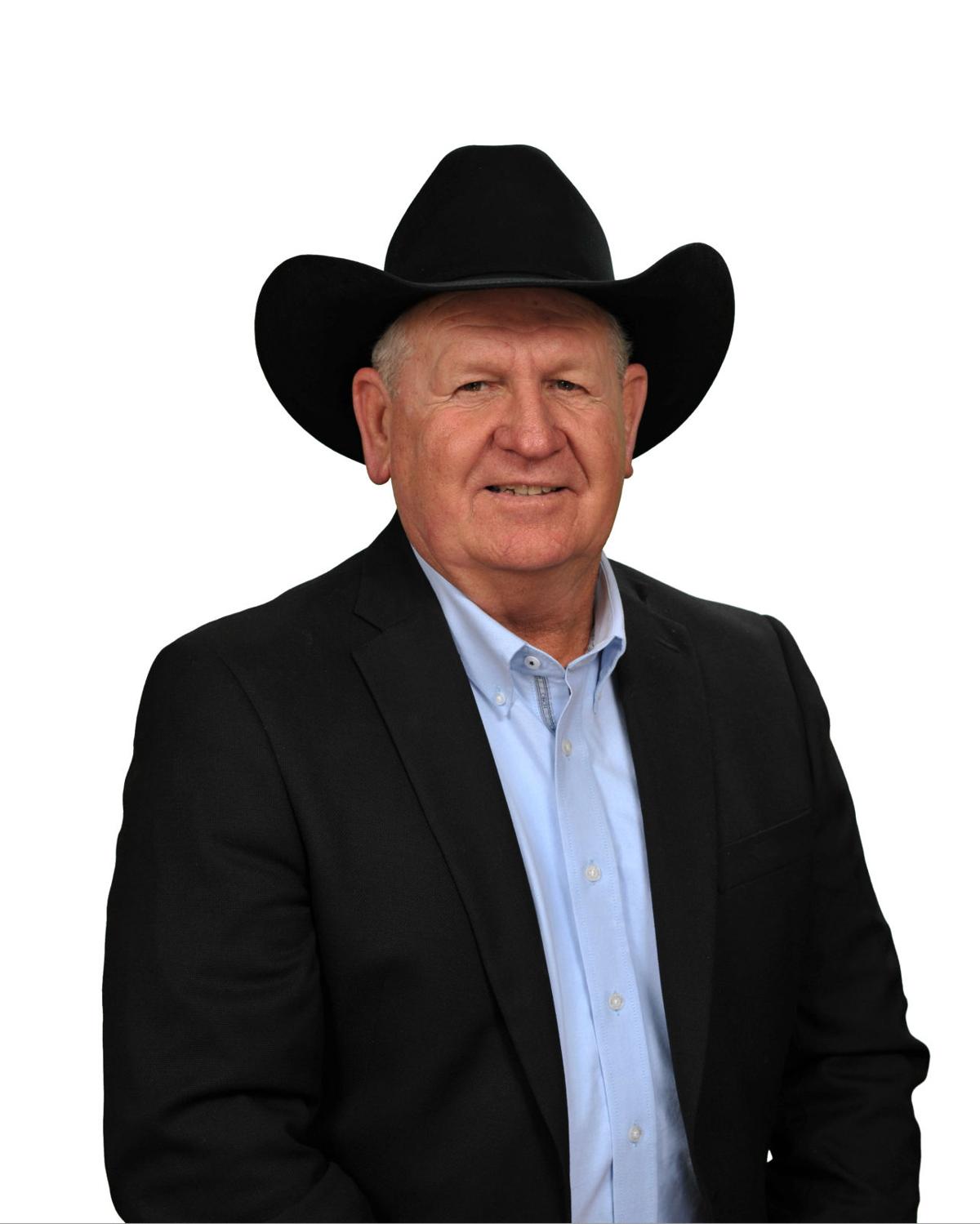 Editor’s note: The Victoria Advocate is providing our readers with more information on the contestants in the local races with a series of profiles on candidates in contested races. This article focuses on the Calhoun County Judge race.

The candidates’ approaches, however, differ.

Tippit, a fourth-generation Calhoun resident who lives in Port Lavaca and works for Mid-Coast Family Services in Victoria, said he wants to ensure businesses are as committed to the community in their ventures as they should be.

“I think our industry community partners can be more committed to our county,” Tippit said. “I would like more buy-in from our industry and commitment from them to help with the sheriff’s office, the needs of our county and entities.”

Housing is the most important issue for Meyer, a third-generation Calhoun County resident who lives in the Sixth Mile community and has more than 40 years of experience as a self-employed farmer and rancher. Currently, he owns his own brush-clearing operation.

The unemployment rate in Calhoun County decreased from 5.7 percent in 2017 to 4.1 percent in 2018, according to the Bureau of Labor Statistics.

“There is a steady stream of cars during shift change (at the plants) leaving the county,” Tippit said. “If we could get 50 percent of those people to stay in Calhoun County, and they find a place to live here, and they bring their families here, and they go to school here, more people in our county will spread the tax burden out among everybody and increase our tax base.”

Meyer looks to the Matagorda Ship Channel and Victoria Barge Canal for economic and industrial development. Both waters are attractive to industrial entities, he said.

“Working with incoming industries and business that have an interest in coming to Calhoun County is very important, and we must entice them to give Calhoun County consideration,” Meyer said.

Meyer previously told the Advocate he agreed with Novus getting a 10-year, 100-percent tax abatement from the county to build a plant near Green Lake, which some residents fear may contaminate a previously planned park.

The Texas Commission on Environmental Quality approved a draft permit for Novus’s plan in February.

Increasing the number of local business owners is also one of Tippit’s goals. If everyone would support it, he said, one of his ideas is an incentive for local residents who want to open up their own businesses.

“If we’re affording tax abatements for the industries, why can’t we do a 3- to 5-year tax abatement for people who want to do a startup in Calhoun County?” Tippit said. “In order for Port Lavaca to be a desirable place to live, you’re going to need more places to live and more businesses.”

In the same light, Tippit wants to revamp tourist attractions in the area, including fishing, hunting and bird-watching.

“We need to develop our coastlines – we need more access to our waterways and hunting grounds,” Tippit said. “I think that would attract all types of people: hunters, fishermen and sportsmen, and I think that would increase our economic growth in Calhoun County.”

Meyers also wants to increase tourism ventures, which he said are a big part of Calhoun County.

“Tourism needs to be addressed. There are lots of different things we can do to increase the tourism. Tourism brings in lots of extra revenue, hotel/motel tax, stuff like that,” Meyer said.

To best address the needs of the hospital, Meyer said the county needs to bring in more medical specialists through clinics to allow county residents to receive more advanced care locally.

If elected, Tippit said he plans to prioritize the hospital’s financial health.

“The hospital’s financial health is important to us as people that use the hospital and also to attract industry here,” Tippit said. “A lot of industry is not interested in coming to an area where they don’t have a viable hospital.”

As a counselor and the director of programming at Mid-Coast Services, Tippit said he is prepared to also address the county’s emergency plan because he currently works in a community that is always in crisis, where he has to regularly make tough decisions.

Meyer also wants to reform the county’s emergency plans. He said the county needs to make sure that it is 100 percent ready for deployment.

“Whether it be a hurricane or plant explosion, it’s got to be ready to deploy at moment’s notice,” Meyer said.