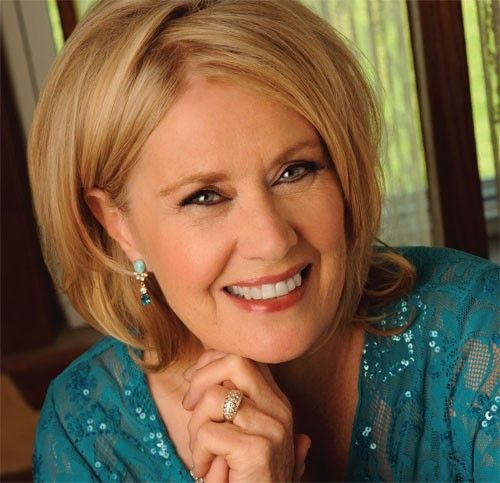 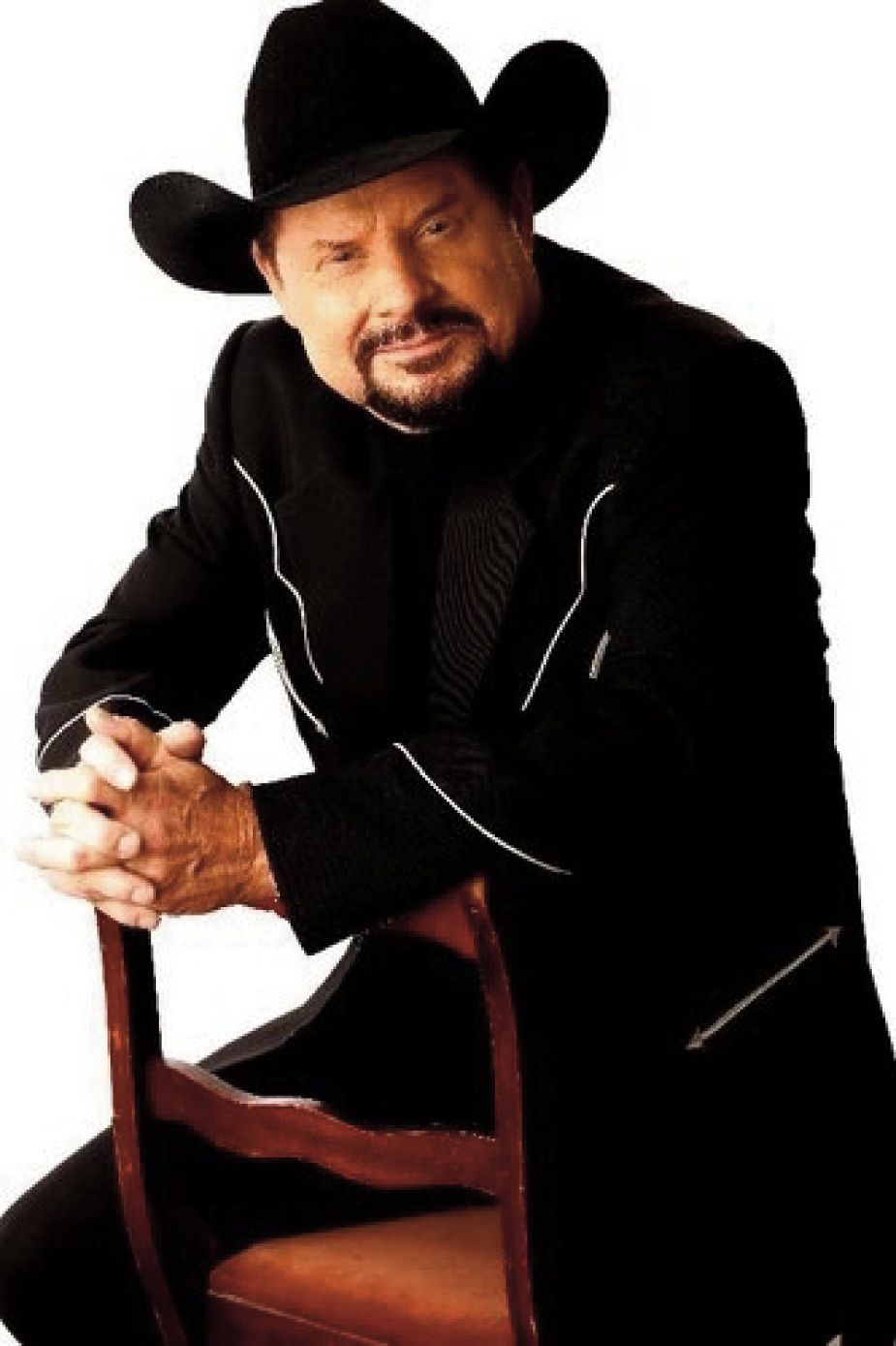 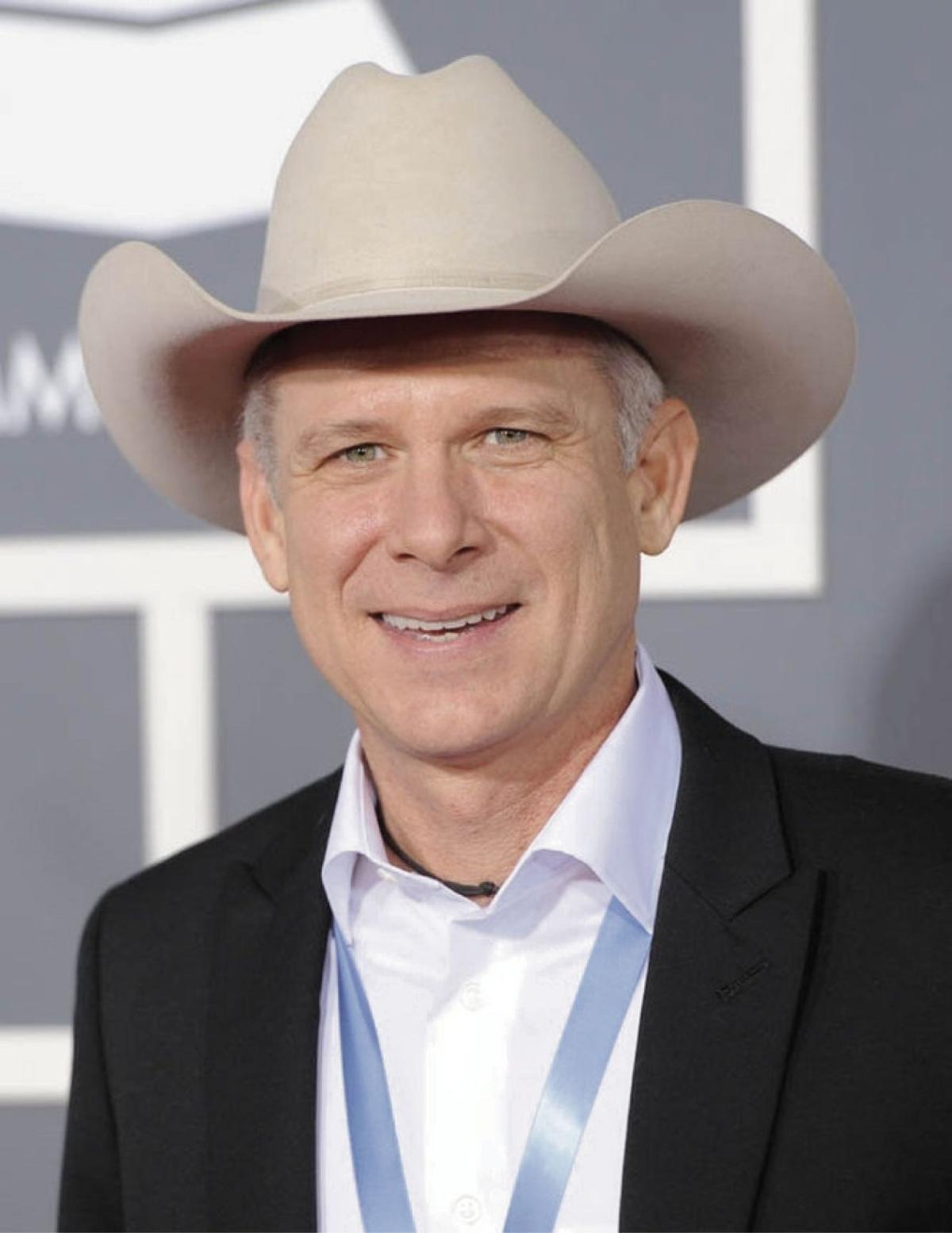 Almost 150 guests kicked off the tournament planned for Oct. 12-14 with a prayer, the national anthem and a luncheon at the Victoria Country Club Wednesday. The tournament serves as the main fundraiser every year for the Bluebonnet Youth Ranch, a nonprofit that provides homes, education and spiritual guidance for dependent, abused and neglected children in Yoakum.

In the ballroom, children from the ranch and their house parents filled one of the large tables. Allen Shamblin, prolific songwriter from Franklin, Tenn. and celebrity co-host for the tournament, pointed to them during his presentation.

“I leave every year thinking of this, it’s a celebrity golf tournament, but the celebrities are sitting right over here at this table,” he said. “I don’t mean to embarrass you, but this whole room is here for you, and each one of you has a great destiny in this life, and you have this many people who have come into this town, into this room for y’all, and we’re pulling for you, we’re praying for you and we believe in you.”

Shamblin’s mother was raised in a children’s home in the mountains of Tennessee, so he has a special connection to the fundraiser, which he has co-hosted for eight years.

“I know what can happen when people get behind a child,” Shamblin said. “I would not be here today if my mom had not been fortunate enough to end up in a home where she was given love and shelter and a community to take care of her.”

Shamblin has composed many well-known songs including “The House That Built Me” recorded by Miranda Lambert, “I Can’t Make You Love Me” recorded by Bonnie Raitt and “He Walked on Water” recorded by Randy Travis. In the last few weeks, his songs have been released by Reba McEntire, Rodney Crowell and Darius Rucker of Hootie and the Blowfish.

The number of celebrities is expected to double by tournament time, said Micah Roth, development director for the ranch.

“Each one of these ladies and gentlemen donate their time to come to Victoria, Texas to entertain each of us,” said Claud Jacobs, one of the founders of the youth ranch and co-chairman of the tournament. “It’s amazing the charity and the love they have for so many people.”

In honor of Kim Reeves, the former director of the youth ranch who died May 5, Jacobs acknowledged the “300% effort” she gave the children during his presentation. A moment of silence followed in her honor.