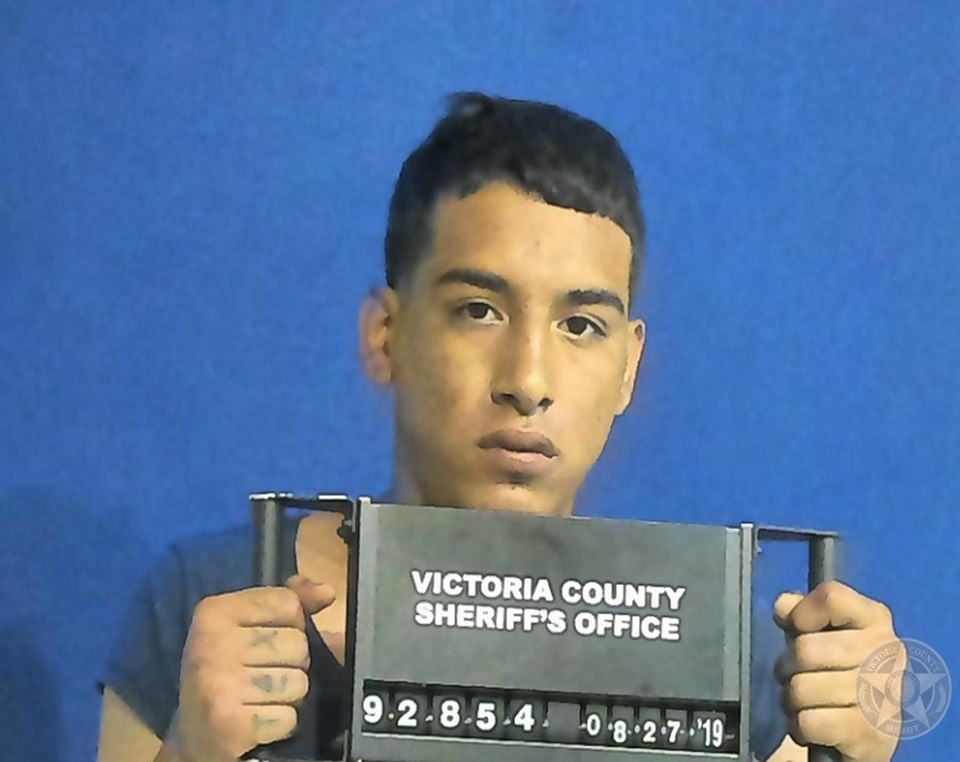 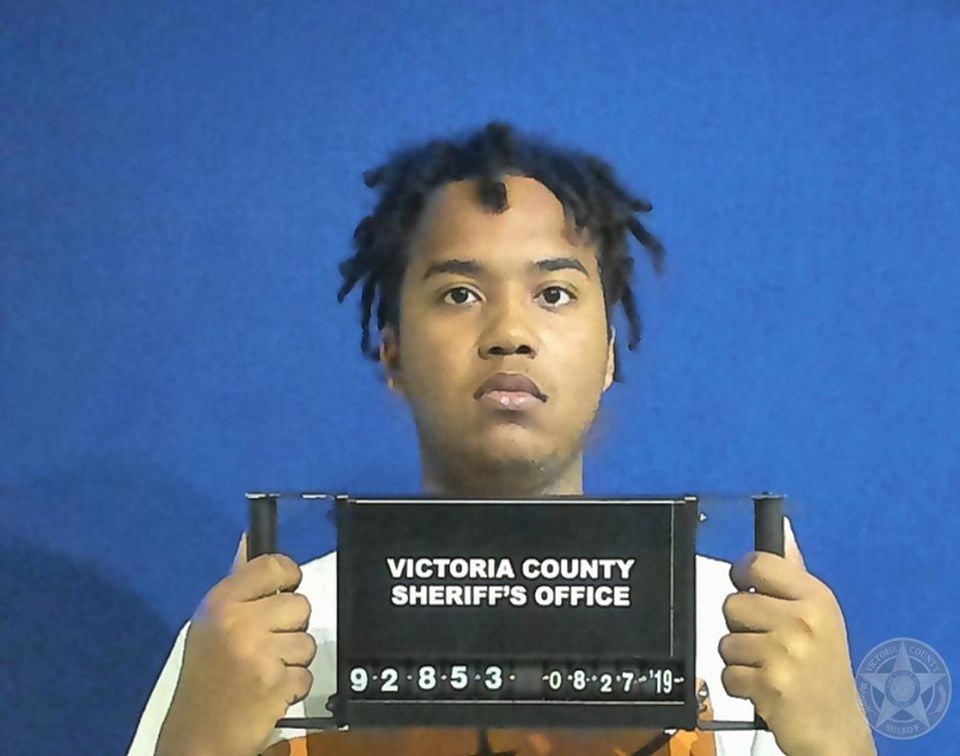 Officers located a truck that was idling but unoccupied with ramps extended from its flatbed trailer, according to a news release from the Victoria Police Department. Two people ran from the business and were apprehended on foot.

Officers discovered that the truck, which had ignition wires cut and rewired to run without a key, was reported stolen from Corpus Christi, and the trailer was stolen from Shoppa’s Farm Supply, where the suspects were attempting to steal a John Deere Gator.

One suspect was wearing a face mask at the time of the arrests, according to the news release.

Damian Tyrone Galan-Clark, 17, and Joe Robert Castro, 21, both of Corpus Christi, were arrested on suspicion of unauthorized use of a motor vehicle, theft of property between $30,000 and $150,000, criminal mischief between $2,500 and $30,000, unlawful use of criminal instruments, engaging in organized criminal activity, evading arrest or detention, possession of marijuana less than 2 ounces and criminal trespassing.

Both remained in custody at the Victoria County Jail Tuesday night, each in lieu of surety bonds totaling $50,000.