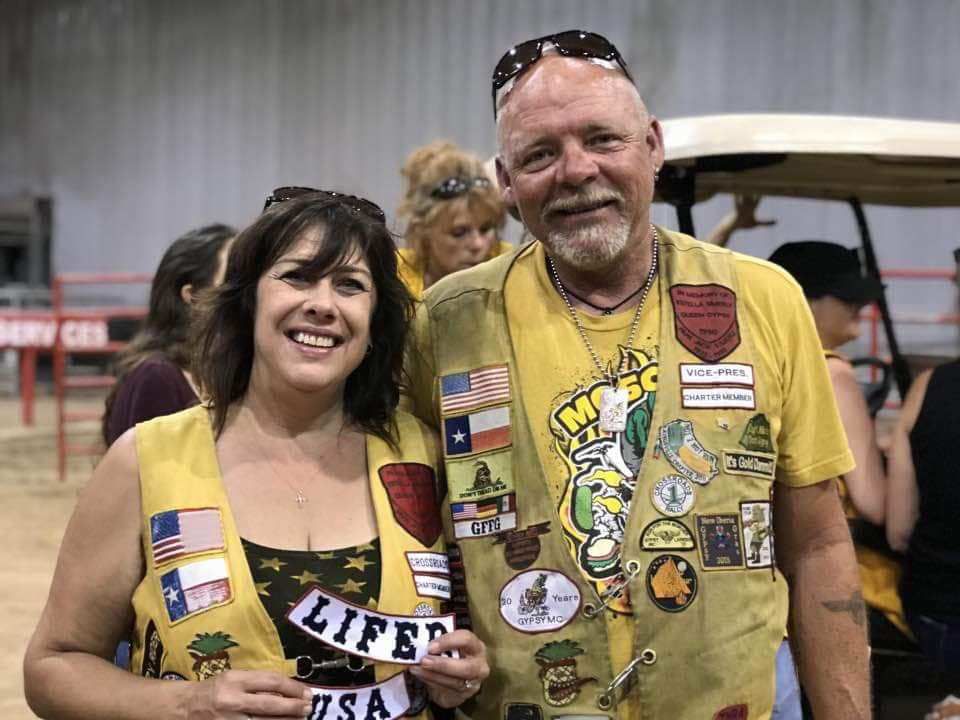 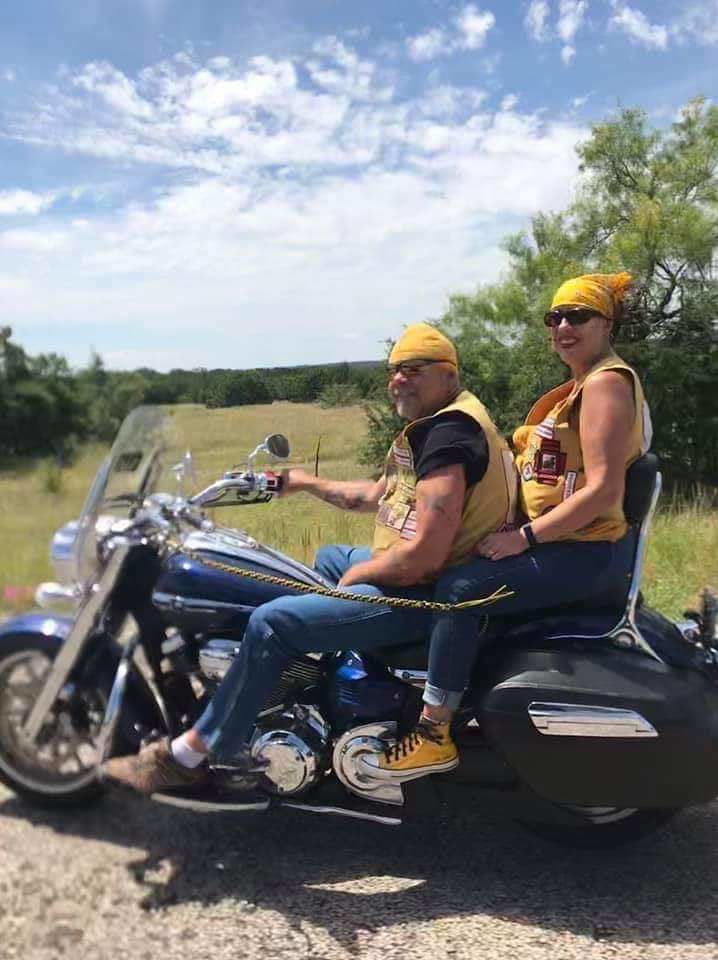 It didn’t feel real when Audrey Corey saw her dad’s deep blue 2013 Yamaha motorcycle lying in a ditch next to his body.

“I was thinking, ‘This can’t be real,” said Corey, 19. “This doesn’t happen. My dad had been riding his whole life. We didn’t think this is what would take him out.”

Her father, William Corey, died after his motorcycle flipped Wednesday night on U.S. 59.

William Corey, 54, of Victoria, was traveling south on U.S. 59 and exited on Spur 91 toward Goliad. The motorcycle flipped and rolled several times at 9:46 p.m., said Sgt. Ruben San Miguel, of the Texas Department of Public Safety. William Corey and his wife, Holly Corey, who is retired, were found in a ditch at 7:14 a.m. the next morning.

Holly Corey, 48, was transported to DeTar Hospital Navarro for her injuries and later taken to Brooke Army Medical Center in San Antonio. She has undergone spinal surgery, and doctors are optimistic about her recovery, Audrey Corey said.

Audrey Corey said she woke up Thursday morning to a text message asking whether her parents made it home from their ride the night before. She walked around the house and found everything was untouched.

“I looked outside and I didn’t see their bike,” she said.

Corey then looked at an app on her phone, Life360. The networking app allows friends and family to track and share their locations. It was on the app that Corey saw her parents’ location was in a ditch.

She drove to the location and saw emergency responders at the scene. Her stepmother had already been taken to the hospital. Her father lay in the ditch covered by a sheet. His bike remained next to him.

“I am still in shock. I have not broken down about it yet,” she said. “I haven’t processed that he’s not coming back.”

The night of the wreck, Corey said her parents were at a bike night at a Victoria bar to socialize. Neither of them were big drinkers, she said.

“They were just there for the bikes and to socialize,” she said.

William Corey, also known as Chili, was well-liked and known by many, his daughter said.

He received the name almost two decades ago when he spilled a pot of chili. The name stuck, Audrey Corey said.

She said there wasn’t a single place they went to where somebody didn’t know her father, who worked for Enterprise Products, an oil and gas company.

“Everyone loved him,” Corey remembered. “Everyone was his friend.”

Corey is handling the funeral arrangements, but she encountered issues with her father’s life insurance. Her stepmother is the beneficiary but hasn’t been able to handle the proper paperwork because she’s been in the hospital.

A family friend, Angelique Duncan, set up a GoFundMe page for the family to help pay for funeral and hospital costs Saturday. The page had raised $1,515 as of Monday evening.

Corey said it’s been heartwarming to see the outpouring support for her family.

“I know everyone loves Chili,” she said. “I’m just so thankful.”

To help the Corey family with funeral and hospital expenses, visit their GoFundMe page.