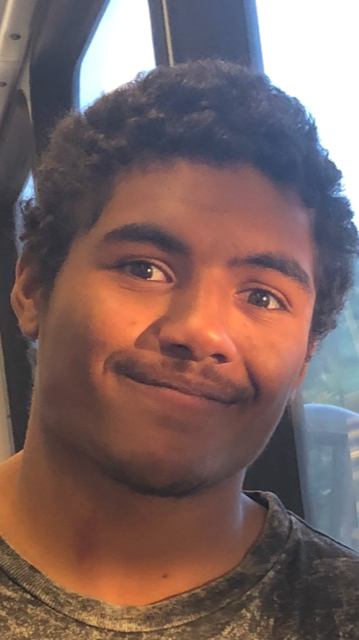 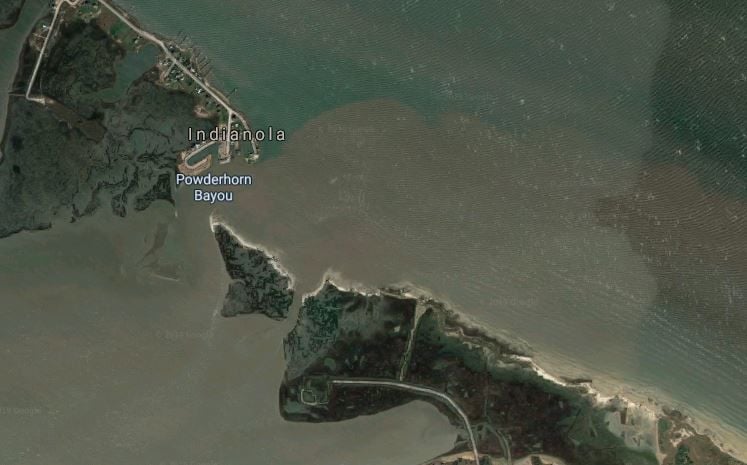 Game wardens with the Department of Parks and Wildlife recovered the body of a 19-year-old fisherman on Wednesday morning in Powderhorn Lake.

The fisherman, identified as Anthony Santos, went underwater and did not resurface Monday evening while he was wade fishing near the Indianola Fishing Marina, southeast of Port Lavaca, a witness told officials.

Santos’ body was recovered by game wardens about 7:45 a.m. after a crabbing boat flagged down officials to tell them they had seen what appeared to be a body floating in the water, said Chelsea Bailey, a game warden.

“Right there, where he was fishing, there is a really deep drop,” she said. “Someone also mentioned that they did hear a cry for help, but he never came back up. He must have lost his footing or something (of the nature).”

Indianola Fishing Marina part-owner Brenda Hanselka said Monday that the oyster reef Santos was fishing from is shallow, but drops off quickly – anywhere from 20 to 30 feet deep. She was not in the area at the time of Santos’ disappearance, but is familiar with the area.

Whirlpool-type waters are prominent in the area and can cause suction, she added.

“We give our condolences to the family and friends,” she said on behalf of the Department of Parks and Wildlife.

The U.S Coast Guard, which searched throughout Tuesday night, was also at the scene at the time of discovery.

Both the U.S. Coast Guard and Calhoun County Sheriff’s Office have assisted the game wardens since they were initially called to the scene about 8 p.m. Monday. Local volunteers also participated in the search, according to a news release from the U.S. Coast Guard.

Calhoun County Justice of the Peace Hope Kurtz responded to the scene about 8 a.m. to conduct an inquest, the game warden said.

“Even something as simple as wade fishing on the banks near the water – you never know what you’re going to get into, so regardless of the situation, it is always important to wear a life jacket,” she said on Tuesday.

Communicating plans in advance to a friend or relative is also important, Bailey said Wednesday.

“Any type of fishing, if you’re going by yourself or with friends, it is always good to let someone know where you’re at in any situation,” she said.

To help the family of Anthony Santos, call the Indianola Fishing Marina, where a memorial fund has been established, at 361-552-5350 or visit GoFundMe.com and search for "Anthony Santos Port Lavaca."

A “Celebration of Life” memorial is scheduled Friday evening to honor Anthony Santos, 19, who died Monday night while wade fishing near Powder…

What are your plans for the 4th of July?