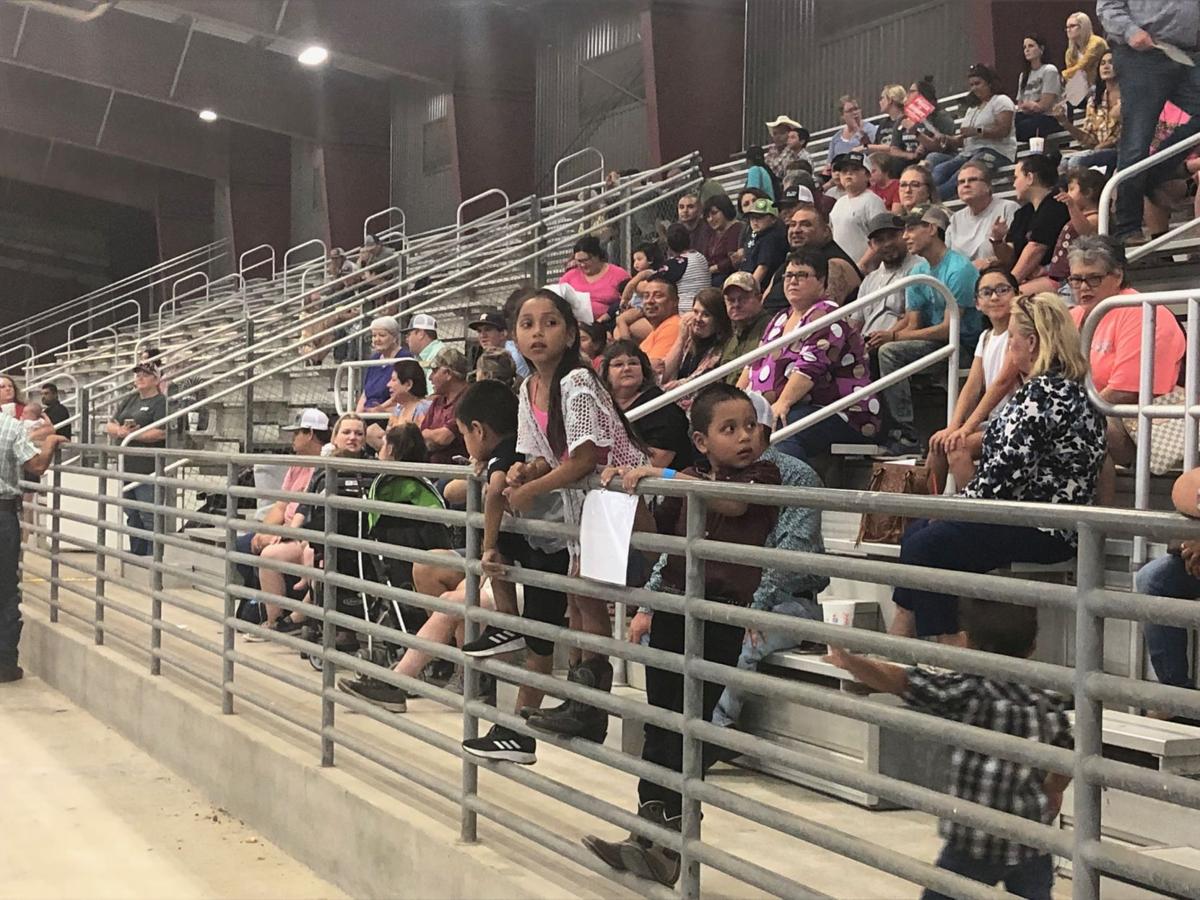 Children watch the events at the Little Wrangler Rodeo and Calf Scramble at the Jackson County Youth Fair. 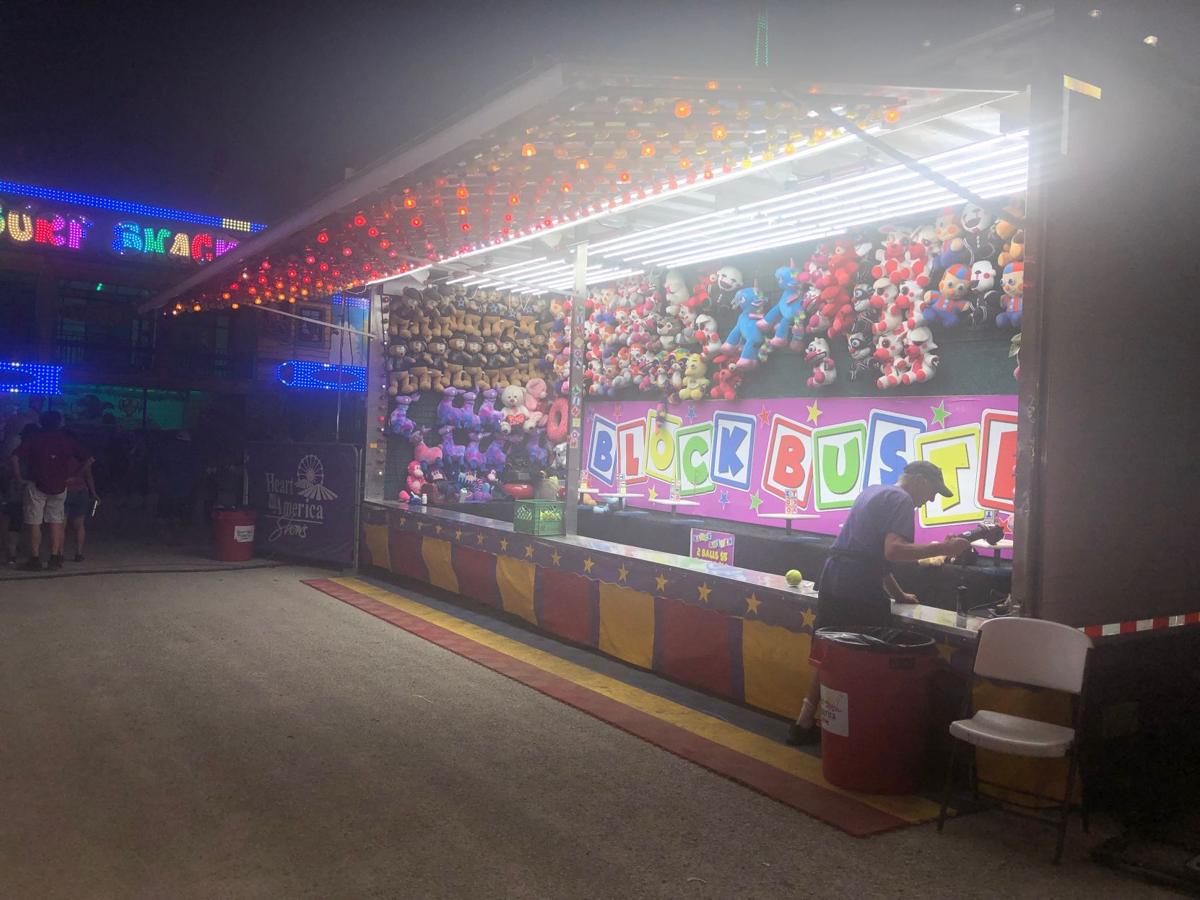 A carnival booth at the Jackson County Youth Fair in Edna.

Children watch the events at the Little Wrangler Rodeo and Calf Scramble at the Jackson County Youth Fair.

A carnival booth at the Jackson County Youth Fair in Edna.

EDNA – The crowd in the stadium hollered and the calf tried to slip away, but Waylen Budd didn’t let anything slow him down.

At the Jackson County Youth Fair on Thursday, Budd, a senior at Industrial High School, ended up winning the calf roping event at the Little Wrangler Rodeo and Calf Scramble. Budd, who lives on a farm, said he was thrilled to win the calf scramble. The secret to catching a runaway calf, he said, is a bit of speed and faith.

“You’ve got to run real hard; give it your all,” he said. “Have that leap of faith as you put your arms around them.”

What is your favorite rodeo event?

Peyton Gabrysch, who’s also a senior at Industrial High School, won the calf scramble in 2017. He said the competition was fierce, but he loved hearing people cheer him on.

This year was Budd’s second year participating in the calf scramble, but he said he has been involved in the fair since he was in the third grade. This is his 10th year showing swine. Budd said he likes working with animals because of their unique personalities. He still has fond memories of a calf he once showed in a scramble in Houston.

“She’d always come up to you and lick you like a big old dog,” Budd said.

Budd and Gabrysch are fair ambassadors, which involves helping children at the fair with their animals. Gabrysch said he enjoys being a fair ambassador because he wants to give children the same experience he had when he was younger.

Fair ambassadors also helped guide children during events at the Little Wrangler Rodeo, where kids participated in a variety of races.

Bailey Taylor, of Ganado, 10, was in the stands to watch her 3-year-old sister compete in a potato sack race. Bailey said she didn’t think her sister, Jordyn, would win the race.

“I think she’s going to fall on her face,” she said. “Five little jumps, and then she’ll fall.”

Taylor also said she would not help her sister wipe any mud off her face.

The Jackson County Youth Fair will continue this weekend with more events, including a performance by singer Cody Wayne at 8 p.m. Saturday.

COST: Adults and kids age 6 and up $5; children age 5 and under admitted free; additional costs for the rides

Jackson County fair offers youth a chance to get involved