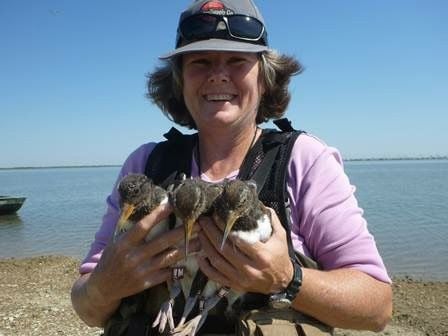 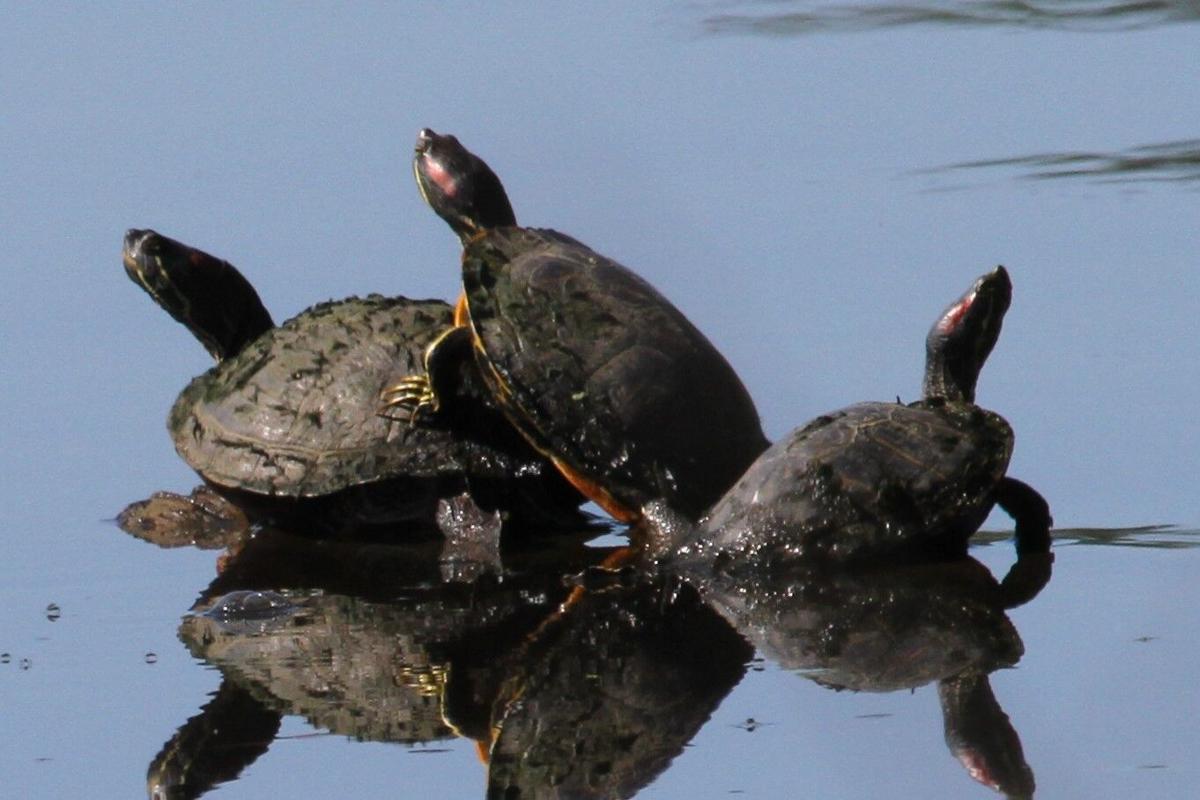 Turtles are particularly vulnerable to both collection and road kill because they are typically slow moving and nonaggressive.

Turtles are particularly vulnerable to both collection and road kill because they are typically slow moving and nonaggressive.

When I was young, I used to drive my mom and sisters crazy asking them to stop when I saw a turtle on the road. Back then, I wanted to bring them home to live in our backyard. These days, I still stop but now I just give them a lift across the road so they don’t get run over. I hate seeing smashed turtles on the road. It’s such a senseless way for them to die, and it’s so easily avoided. I’ve also learned a lot since then. I now know that turtle collection on roads seriously contributes to population declines in many species, and I feel it is more important than ever to help them out.

Turtles are mostly seen crossing roads between March and November. The females are searching for the perfect spot to lay their eggs and the males are looking for mates and new territories. Along the coast, I primarily see red-eared sliders and box turtles, but there are many others. Turtles are particularly vulnerable to both collection and road kill because they are typically slow moving and non-aggressive. Watch out for those snapping turtles though. They definitely know how to be aggressive if they feel threatened.

Did you know there is a proper and improper way to help a turtle across the road? I’ve always heard you can safely pick up a snapping turtle by its tail but this is untrue. You should never pick up a turtle this way because you can injure it. Small turtles can be picked up by putting one hand on each side of the shell behind the front legs. Try to keep the turtle low to the ground when moving it because if it pushes free from your hands you don’t want it to fall very far. And beware their defense mechanism of letting loose a stream of urine. Larger turtles and especially snapping turtles should not be picked up. You can help them across the road by pushing them with a blunt object. If you do pick up a turtle be sure to wash your hands afterwards or use hand sanitizer.

The final rule of helping turtles across the road is to always move the turtle in the direction it was going. If you turn it around, it will simply turn right back around and attempt to go across the road again after you are gone. Turtles are on a mission, and they won’t take a hint from you about going back in the direction they came from. Also, though you may be tempted to relocate a turtle for its safety, this is not a good idea. Turtles have home ranges and if you move them somewhere else, they will attempt to return to the area they call home.

Turtles are slow to sexually mature, lay relatively few eggs, and mortality of eggs and hatchlings is usually pretty high. Add that to an increasingly fragmented habitat and you can see why turtle populations are in trouble. So next time you see a turtle in the road, stop and give him a helping hand to the other side of the road.

Will you vote early or day of in Victoria’s July 3 special election?