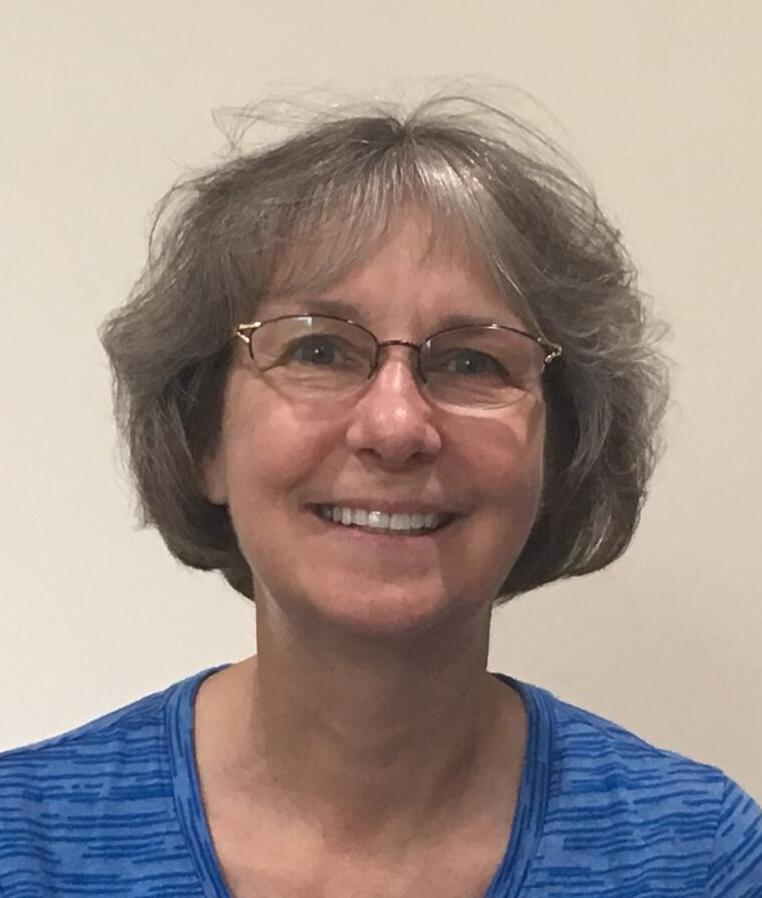 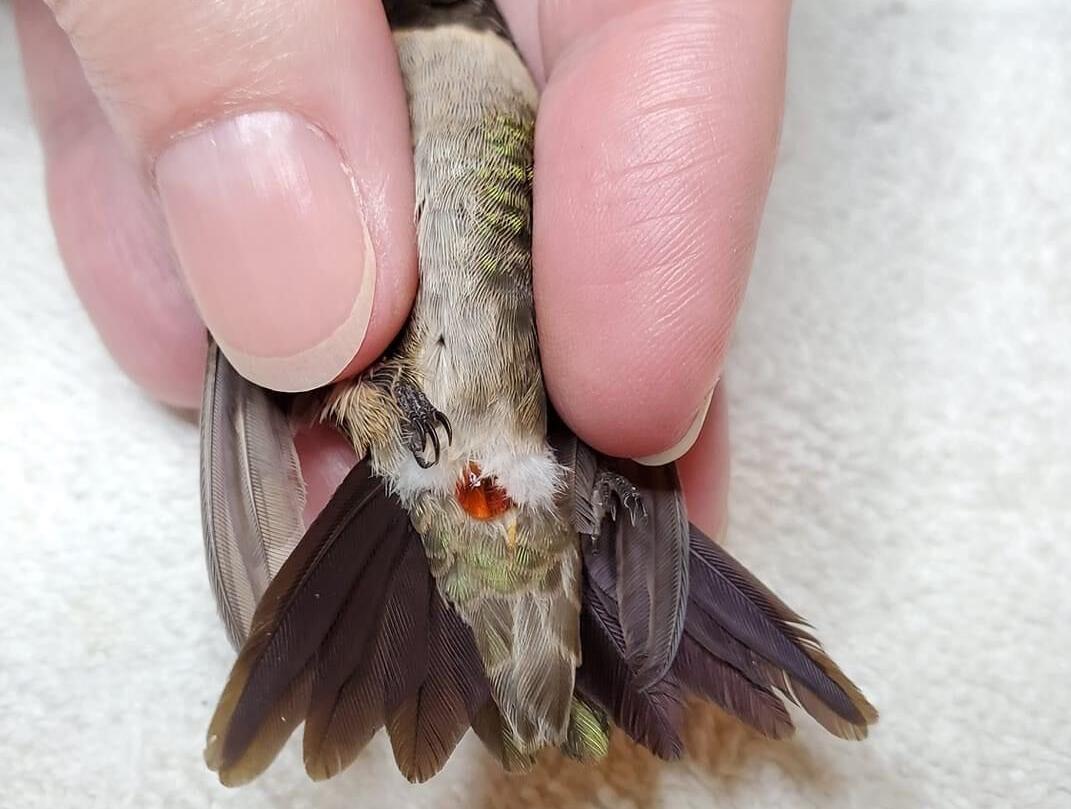 Hummingbird urine is clear, but someone put red food coloring in their feeder which is not needed and may be harmful, making the urine pink.

Hummingbird urine is clear, but someone put red food coloring in their feeder which is not needed and may be harmful, making the urine pink.

Editor’s note: This is final instillation of a short series on hummingbirds. We asked expert bird bander, Kay Lookingbill, if we could compile some of her wonderful fun hummingbird facts from her Facebook posts and pass them on. She happily agreed. So here is a collection of fun facts in no particular order. Thank you, Kay. – Martin Hagne, executive director, GCBO

How much do they weigh?

This extra body fat is their fuel to make the long journey. For reference, a penny weighs 2.5 grams, and a nickel weighs 5 grams.

As they probe the flowers for the nectar, hummingbirds inadvertently collect pollen on their head. Then as they move from flower to flower, the pollen gets deposited onto different flowers. Because of this, hummingbirds are important pollinators for many native plants. Scientists estimate that there are about 8,000 species of plants that rely on hummingbirds for pollination. The plants give hummingbird a nice tip for their pollination services, delicious nectar.

Does their nectar need red color?

See that pink spot in the photo? It’s hummingbird urine. The pink color means that someone in the neighborhood is using red nectar in their feeder.

Red food coloring is completely unnecessary since the red color on the feeder is enough to attract the hummingbirds. At best it is a waste of money since it passes right through them.

At worst, it could be harmful to the bird. The toxicity to hummingbirds is unknown, since no testing has been done, but we know it’s not good for people.

You can make your own nectar using one part granulated white table sugar to four parts water. Do not substitute any other type of sugar or sweet liquid. And do not buy pre-made nectar in the store.

These contain preservatives and additives and who knows how harmful those could be to the birds. The best way to feed hummingbirds is to mimic natural flower nectar as closely as possible (water with 20-25% sugar content).

What are those bright feathers?

The group of iridescent feathers on the throat of a hummingbird is called the gorget (pronounced gore-jet). On ruby-throated hummingbirds, those feathers appear to be a bright ruby color, but they are not actually red. They are dark, but have microscopic structures that refract and reflect light. Depending on lighting and angle, the gorget on ruby-throated hummingbirds can appear ruby-red, coppery, orange, greenish or black. They display and flash their gorget to intimidate other males in an act of aggression, or to try to impress the ladies.

Kay Lookingbill is a volunteer and advisory board member at the Gulf Coast Bird Observatory, who also bands birds. The GCBO is a nonprofit organization dedicated to saving the birds and their habitats along the entire Gulf Coast, and beyond into their Central and South America wintering grounds.

During this time, they can get up to 5 grams or more.

This extra body fat is their fuel to make the long journey. For reference, a penny weighs 2.5 grams, and a nickel weighs 5 grams. Thanks for the comparison