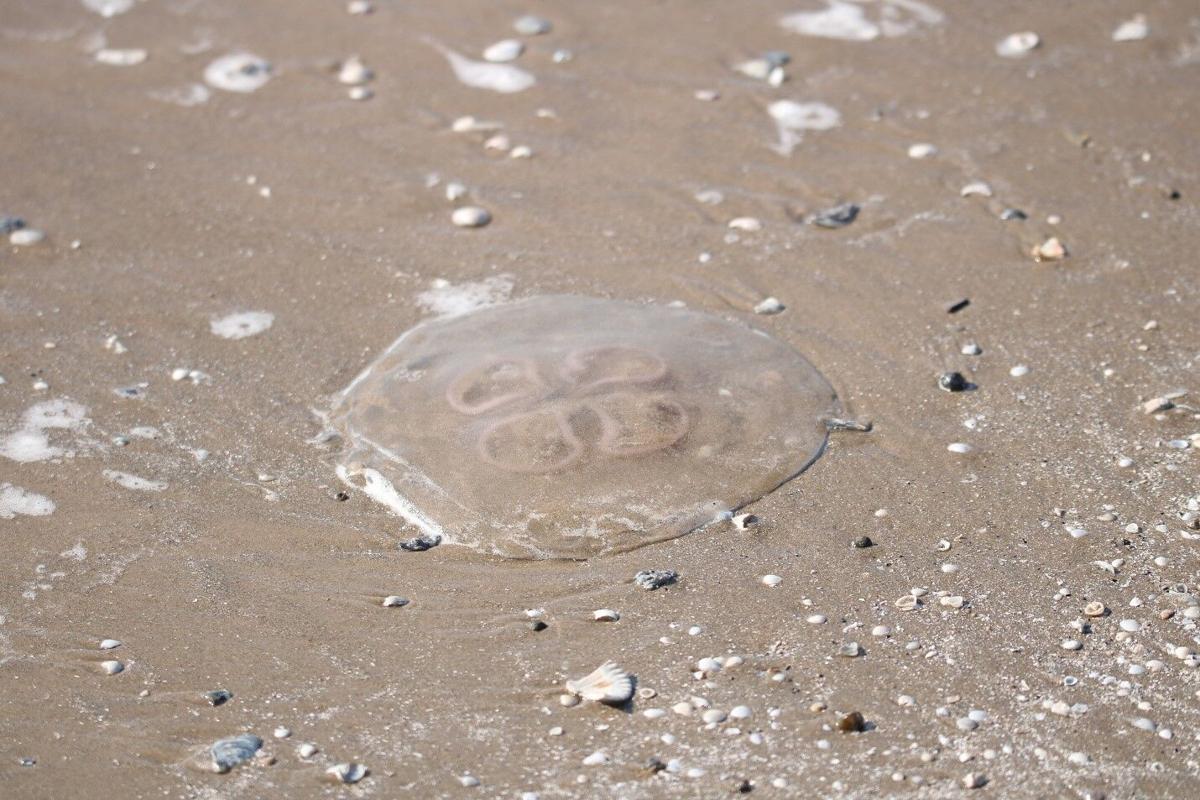 A Moon jellyfish is beached on Quintana Beach on Oct. 2. 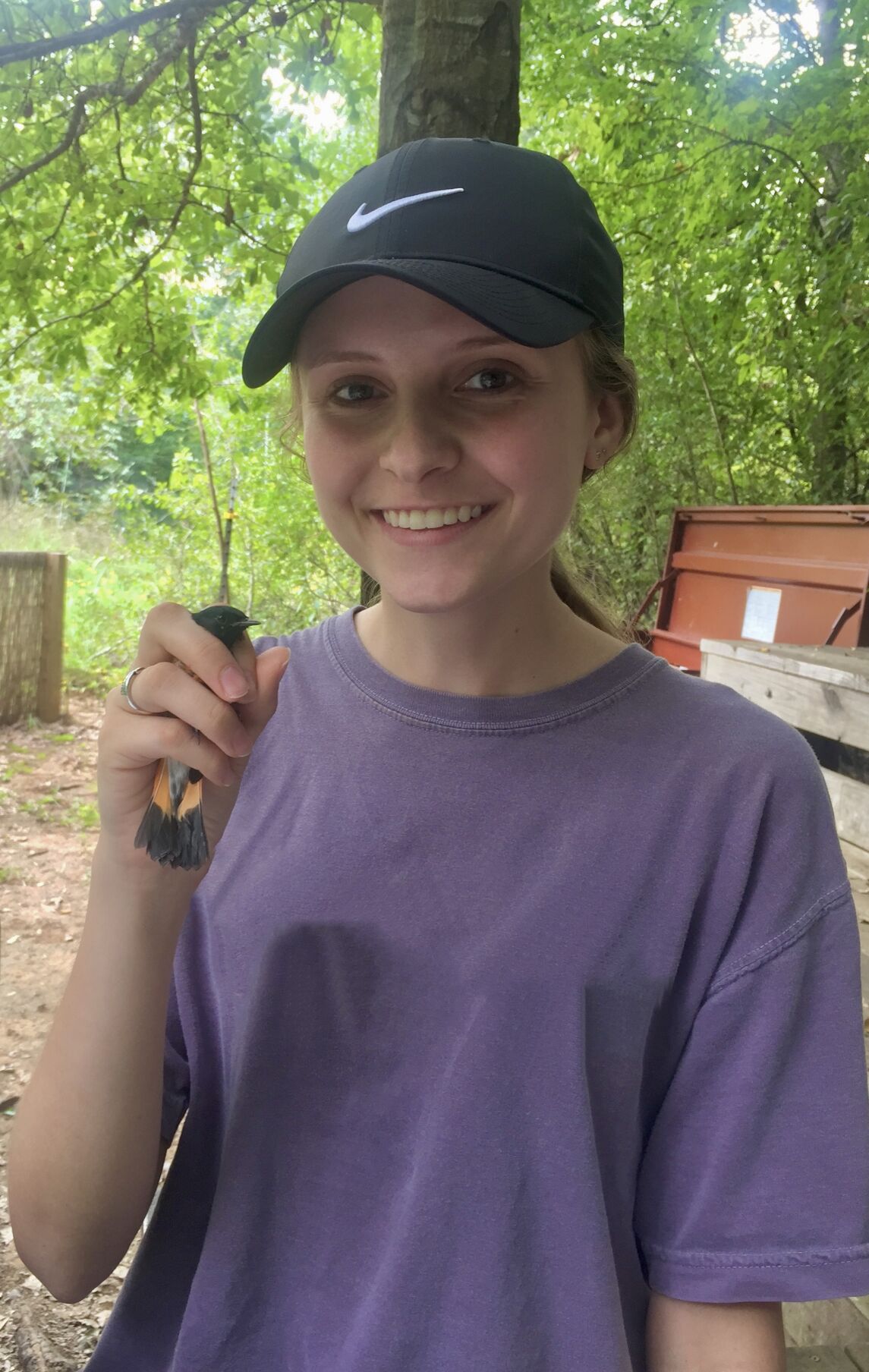 If you have walked along the beaches of the Texas coast, you may have noticed jelly-like blobs in the sand near the shore. If this strange jelly-like dome has a visibly darker four-leaf clover shape in its center, chances are you have probably stumbled across a beached moon jellyfish.

Also known by the scientific name Aurelia aurita, moon jellyfish belong to a group of organisms known as cnidarians. This group contains organisms such as jellyfish, corals and anemones. Moon jellyfish can be found in many coastal areas around the world, but are commonly found in the Atlantic, Pacific and Indian oceans.

Moon jellyfish have a bell-shaped body that can reach up to 12 inches in diameter and relatively short tentacles. These tentacles play important roles in feeding, reproduction and locomotion. Along with their strange appearance, moon jellyfish also have interesting body plans and systems. Moon jellies have no brain, heart or eyes and use their skin for gas exchange instead of a respiratory system.

By looking at these creatures, you could probably guess that they have no bones. They also have a simple nervous system that allows them to detect touch, smell, light versus dark, and up versus down.

The clover-shaped structure that can be seen through the clear dome of a moon jellyfish is actually the reproductive organs. The reproductive process that these organisms use is very interesting and includes both a sexual and an asexual component.

These jellyfish are often pushed together by wind and tides in large groups called blooms where males can simply release their sperm into the water. The females will hold the fertilized eggs on their tentacles until they drop the larvae onto the seafloor. These larvae will become polyps that bud and create even more polyps, which is considered the asexual portion of reproduction. Eventually, the polyps will release to become adult jellyfish, known as medusae.

The moon jellyfish is carnivorous, and its diet consists of various zooplankton. Their diet is actually believed to have an impact on the color of their dome, which can contain hints of blue, pink or purple. The pulsing movements of moon jellyfish serve not only to propel them, but also to help them collect food. The tentacles contain stinging cells called nematocysts which stun prey, making it easier for the jellyfish to collect. The surface of the body and tentacles is covered in a sticky mucous that traps prey, which is then moved from the tentacles to the stomach by flagella, or microscopic, threadlike structures.

So how do these odd creatures end up stranded on beaches for us to find? The answer lies in their movement. Moon jellyfish produce very little motion with their movements, meaning that strong wind, currents, or storms can easily push jellyfish towards the shore and leave them beached. Despite common mass-beaching events, this species is not currently of any conservation concern.

There is concern, however, for animals that feed on these jellyfish. Trash such as plastic bags and balloons resemble jellyfish, especially when floating in water, and are often consumed by unsuspecting turtles and birds, leading to serious complications or death. While no action needs to be taken currently to protect the moon jellyfish, you can help protect the animals that rely on jellyfish for food by reducing your plastic bag usage, switching to reusable bags, properly disposing of balloons after events, and choosing environmentally friendly alternatives to balloon releases for celebrations.

Sarah Belles is a biology intern at the Gulf Coast Bird Observatory, a nonprofit organization dedicated to saving the birds and their habitats along the entire Gulf Coast and beyond into their Central and South America wintering grounds.