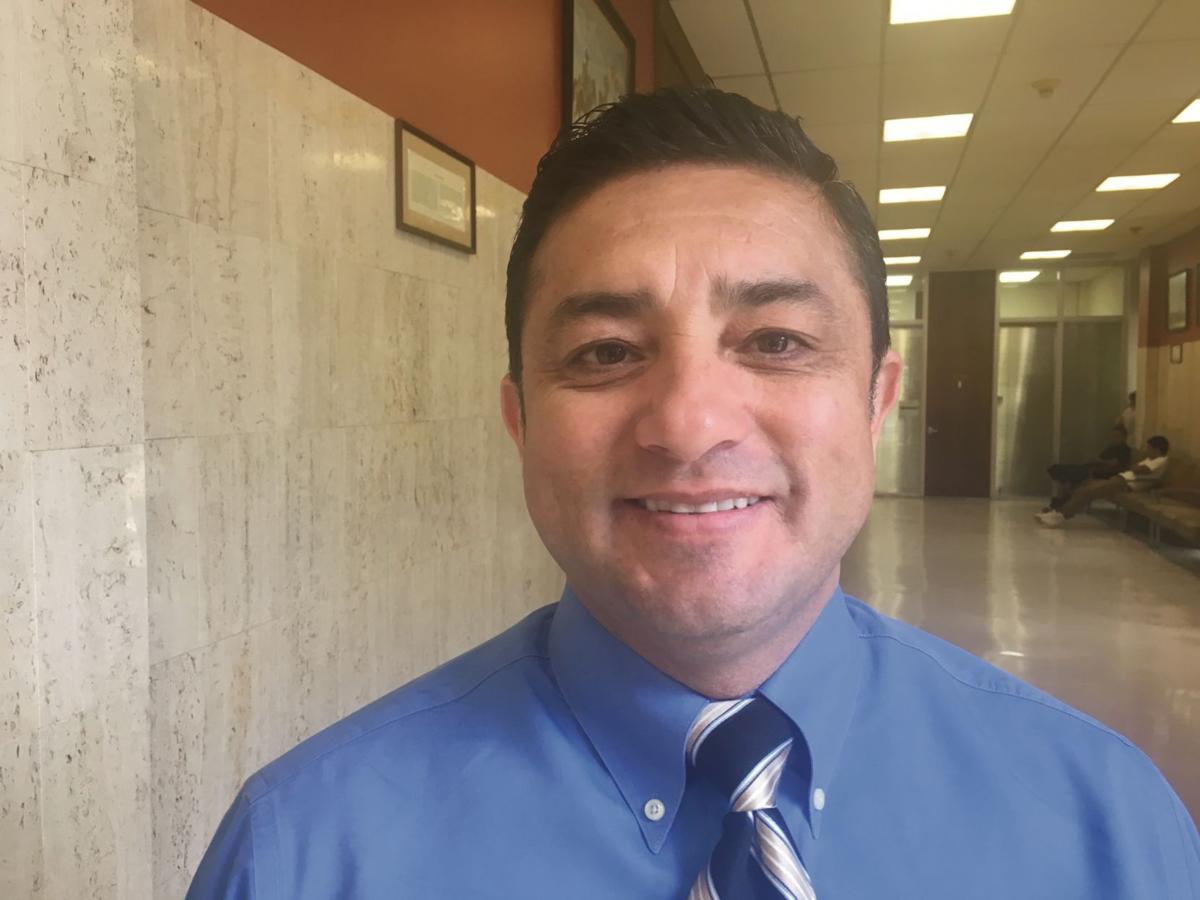 Vinicio "Lenny" Llerena has served as manager of the Victoria Regional Airport since April. 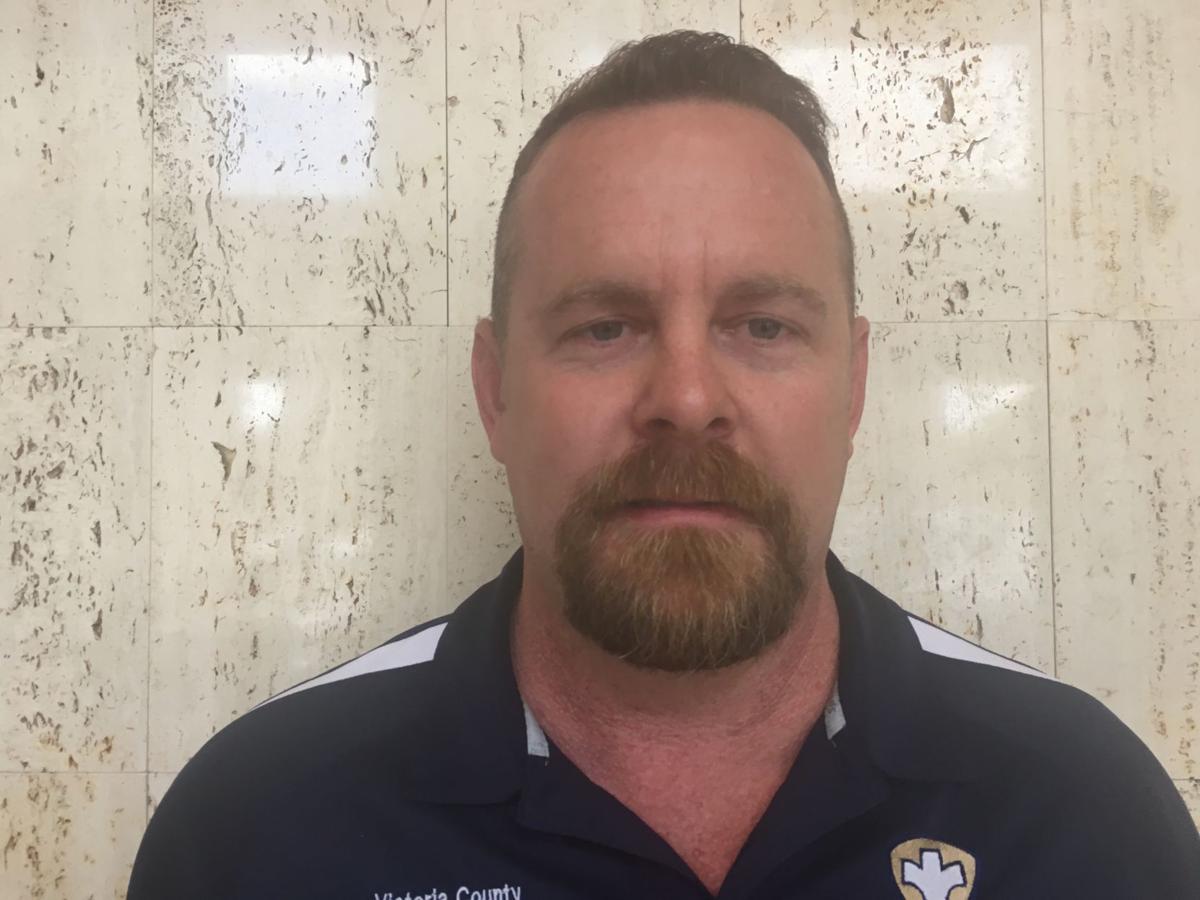 Vinicio "Lenny" Llerena has served as manager of the Victoria Regional Airport since April.

"Both are obviously new to those positions, but the feedback I've gotten and things I've heard and seen have been real positive," Victoria County Judge Ben Zeller said after the morning meeting adjourned.

Craig Kirkpatrick, who has served as chief animal control officer since March, advised commissioners of the success of a rabies drive conducted Saturday morning at the Dr. Pattie Dodson Public Health Center.

In that event, 194 rabies and 116 distemper parvo vaccines were administered to cats and dogs.

"I am extremely proud of the outcome of this event," said Derrick Neal, Victoria County public health director, at the meeting.

"I really, thoroughly enjoyed law enforcement for 23 years," he said. "I loved what I did, but I just needed a new challenge."

Kirkpatrick said another rabies drive is in the works for late July. That event, which will be free to attend, he said, will likely feature food trucks, sno-cones and other attractions as well as pet vaccinations.

Vinicio "Lenny" Llerena, manager of the Victoria Regional Airport, also addressed commissioners, advising them about the airport's flights to Dallas, which began May 1. The new flights to Dallas were marked by an end of service to Houston and Austin.

"It's pretty interesting to see that sometimes the airplane has sometimes gone out of here with five or six passengers and come back with seven, eight or 15 passengers from (Dallas)," said Llerena, who served as director at New Braunfels' airport before taking his current post in April.

With 15 passengers on Monday's flight to Dallas, Victoria fliers appear to be taking to the new route, he said.

"I'm happy to say the flights have pretty much started to (approach) double the number of passengers that we had to Houston," he said.

The Victoria Regional Airport boasts other functions, services and resources, he said.

"There's a whole array of businesses that fly into our airport to do business in the city," Llerena said.

And many representatives of those businesses fly into Victoria aboard private jets, he said.

The military and privately licensed pilots who fly for recreation or personal transportation also make considerable use of the airport, contributing revenues through fees and fuel sales, he said.

Llerena said he is brainstorming to find new ways of streamlining expenditures and raising revenue.