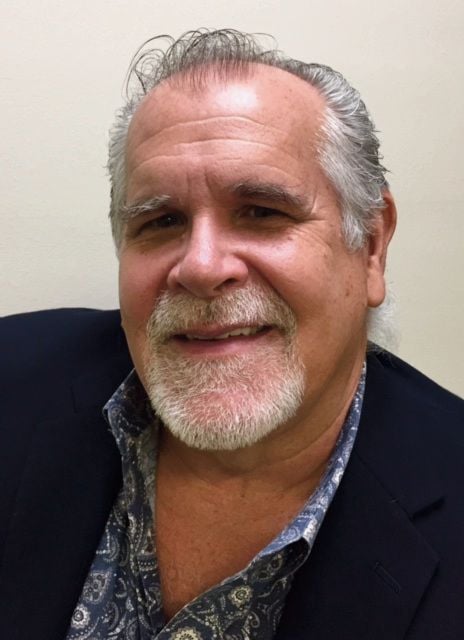 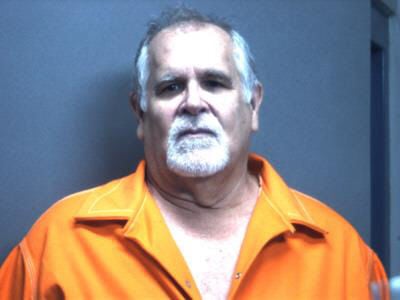 The former executive director of the Hope Child Advocacy Center resigned in mid-August, a week after a search warrant was served at the nonprofit by Arlington police, according to new details released Friday by Victoria Police Chief J.J. Craig, who serves as president of the center’s board of directors.

Tinney was arrested by U.S. marshals last week on warrants charging him with two felonies: publishing or threatening to publish intimate visual material and online impersonation in the form of using a name or persona to create a web page.

A search warrant affidavit showed that Tinney allegedly tried to blackmail an Arlington man with whom he formerly had a romantic relationship by threatening to mail nude photos of him to his family and expose his sexual orientation.

Why the center’s board of directors decided not to notify the public of Tinney’s resignation in August is unclear.

Craig said Wednesday that the crimes Tinney allegedly committed “did not involve his position at Hope.”

The Hope Child Advocacy Center provides counseling and advocacy for local children who have been abused, in addition to working with Texas Child Protective Services and local law enforcement agencies to conduct forensic interviews.

While Arlington police searched the center, Craig said the Victoria Police Department had one officer on standby at the request of the Arlington department, but was otherwise not involved in the investigation.

The Victoria Police Department has been working with the Hope center for many years, Craig said.

“They have been great partners in the investigation and prosecution of those that victimize children and help in the healing process with impacted families,” he said in an email.

Megan Burow, a lead forensic interviewer at the center, will serve as the interim executive director while the center’s board of directors looks for Tinney’s replacement, Craig said.

“I don’t have a timeline for the search process, but I expect to have the search completed in December,” he said in an email. “She (Burow) has stepped up during a difficult time, and the board and I have confidence in her leadership and job performance.”

Tinney has not returned phone calls since the Advocate reported his arrest Wednesday.