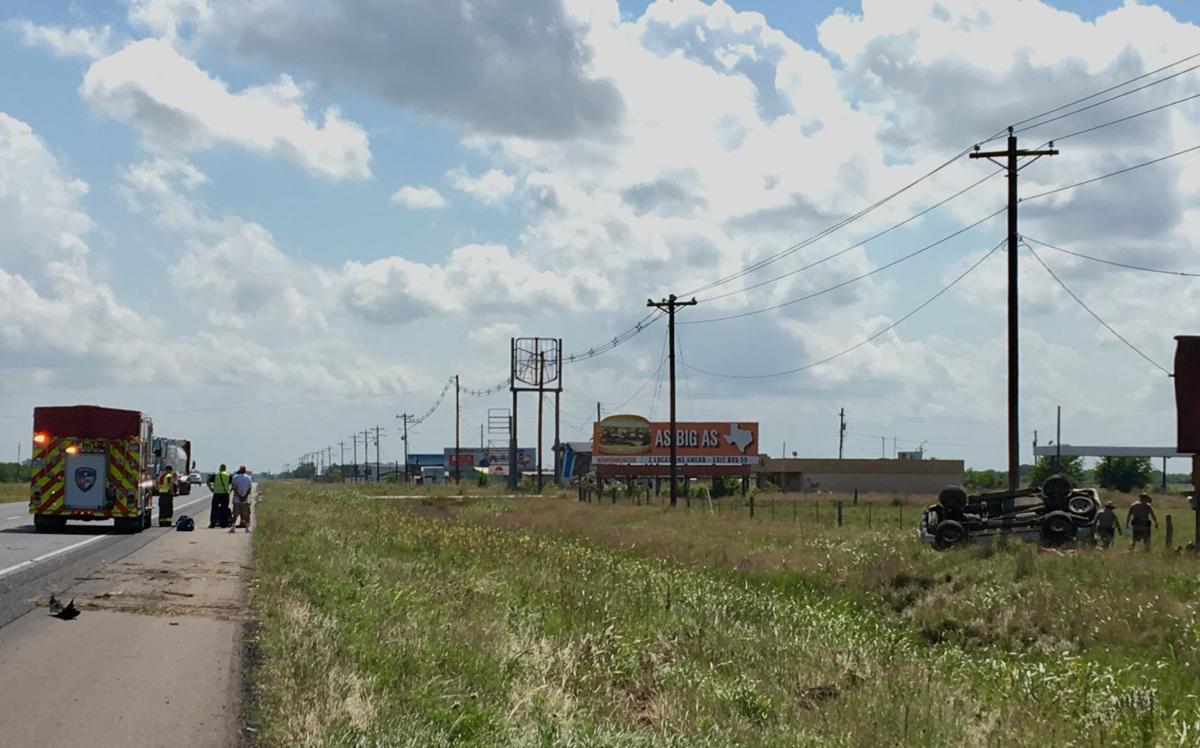 A man was taken into custody by the Department of Public Safety Thursday afternoon at the site of a rollover wreck on U.S. 59 North near Midway Road. Details about the crash and possible injuries were not available as of 4:45 p.m. 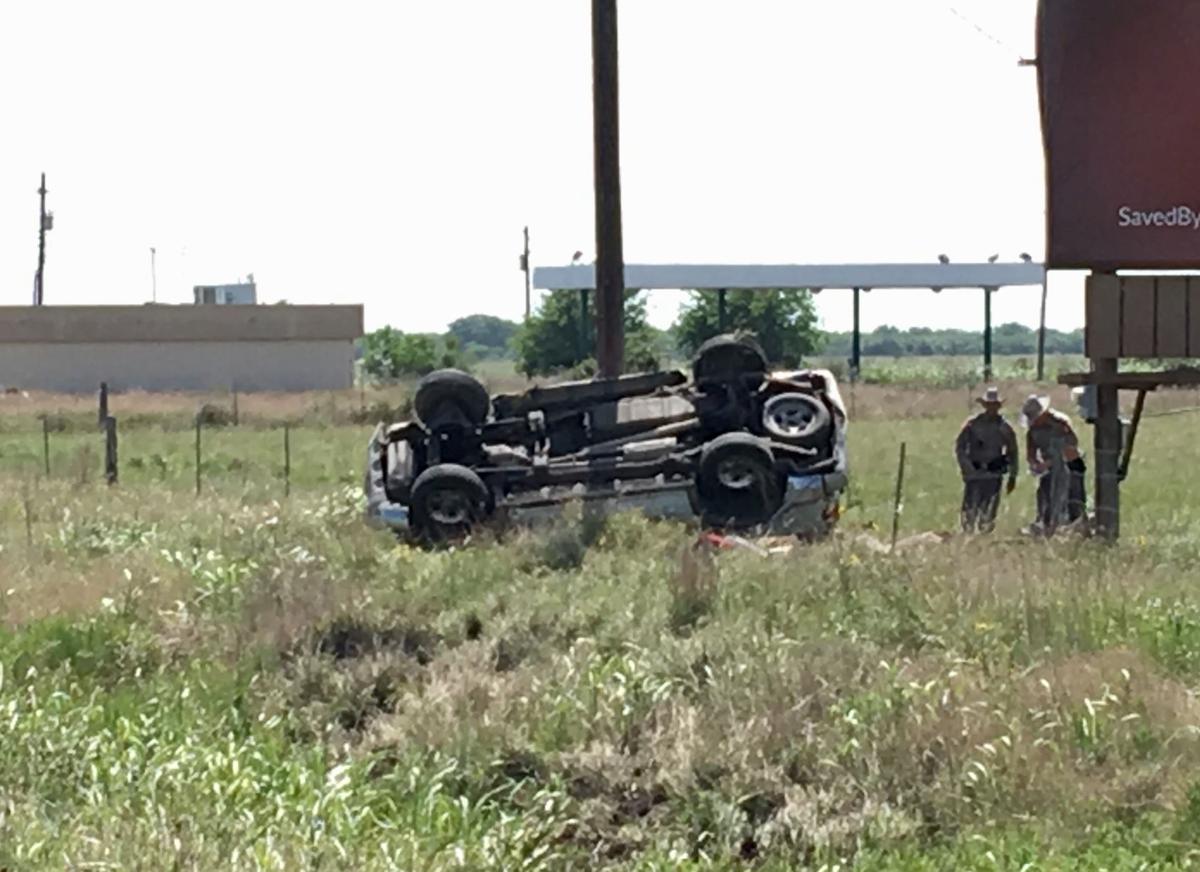 A man was taken into custody by the Department of Public Safety Thursday afternoon at the site of a rollover wreck on U.S. 59 North near Midway Road.

No details about any possible injuries, the man in custody or how the wreck occurred were available Thursday, though the vehicle appeared to have been westbound on U.S. 59 North based on tracks left in the grassy ditch, where it rolled and landed against a telephone pole.