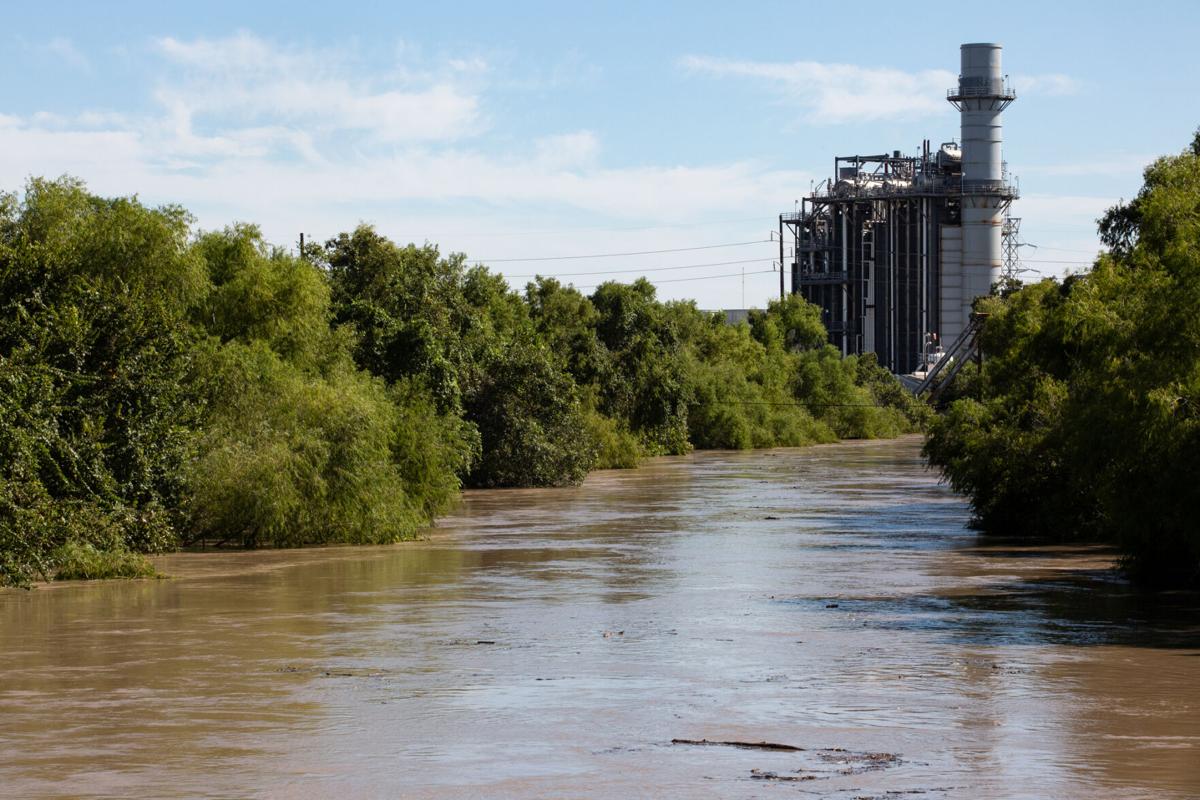 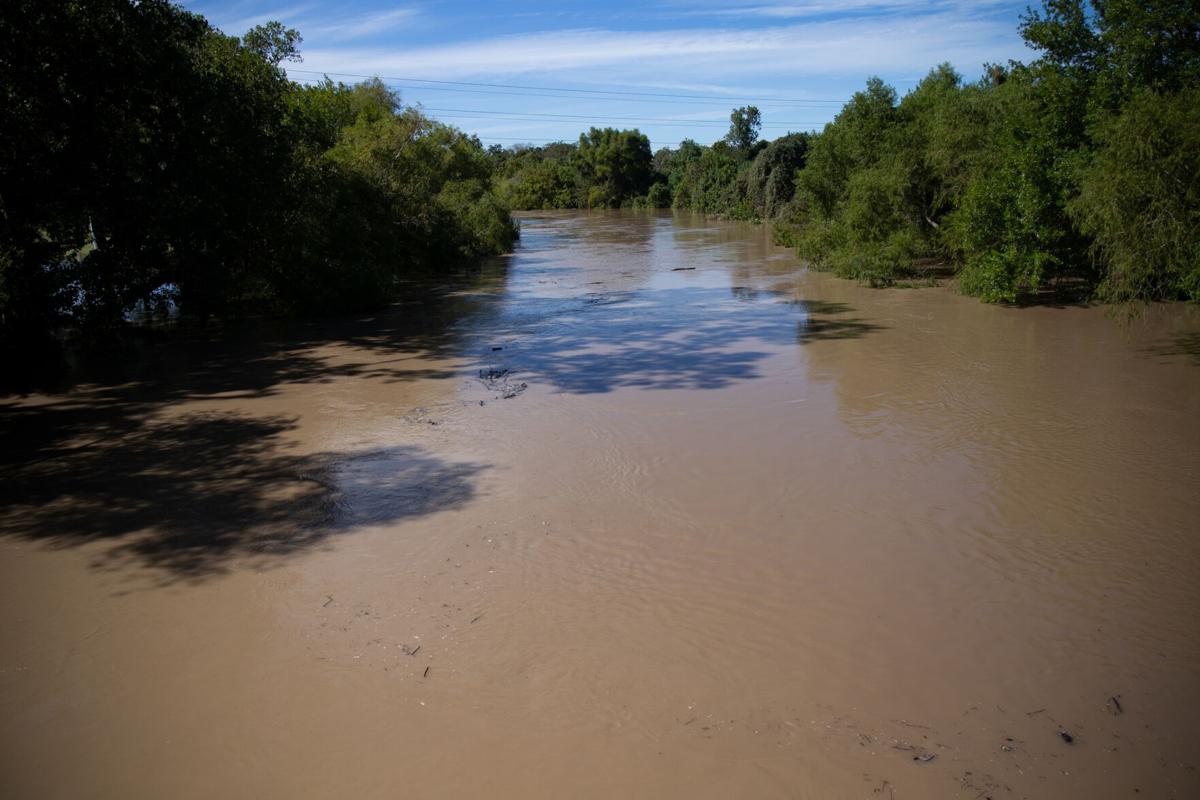 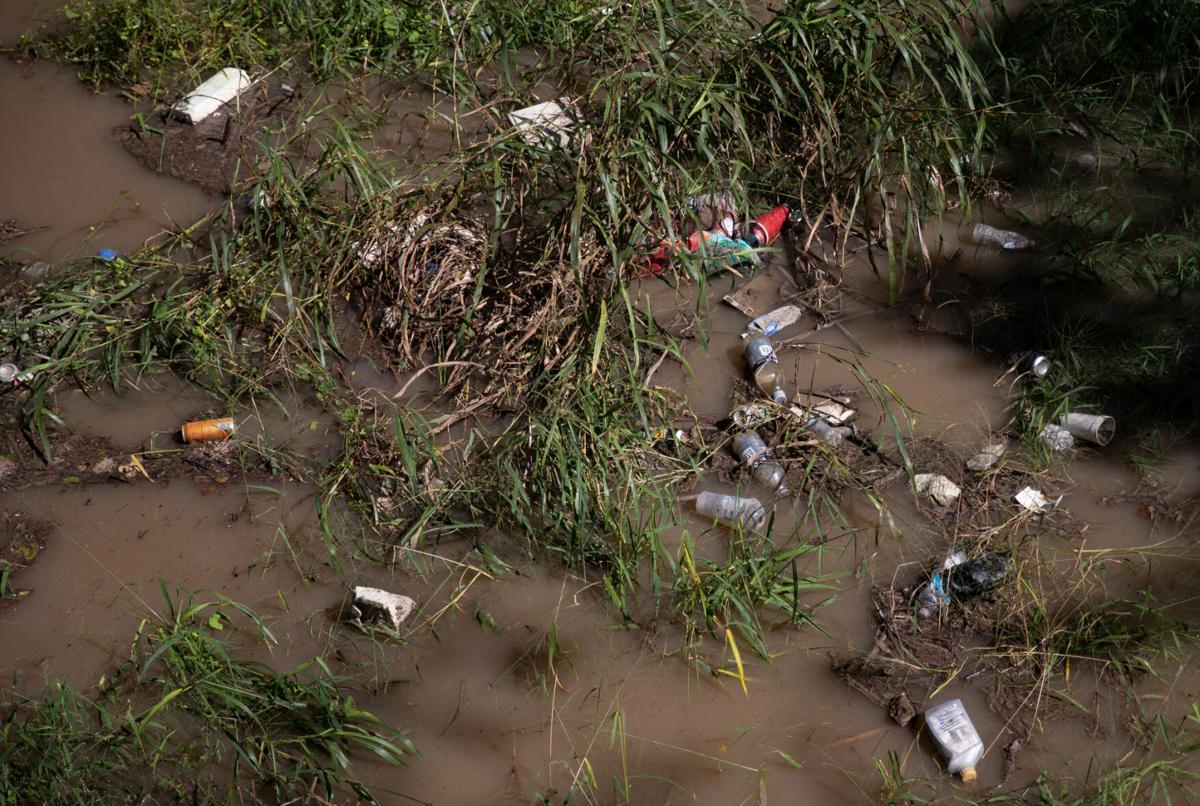 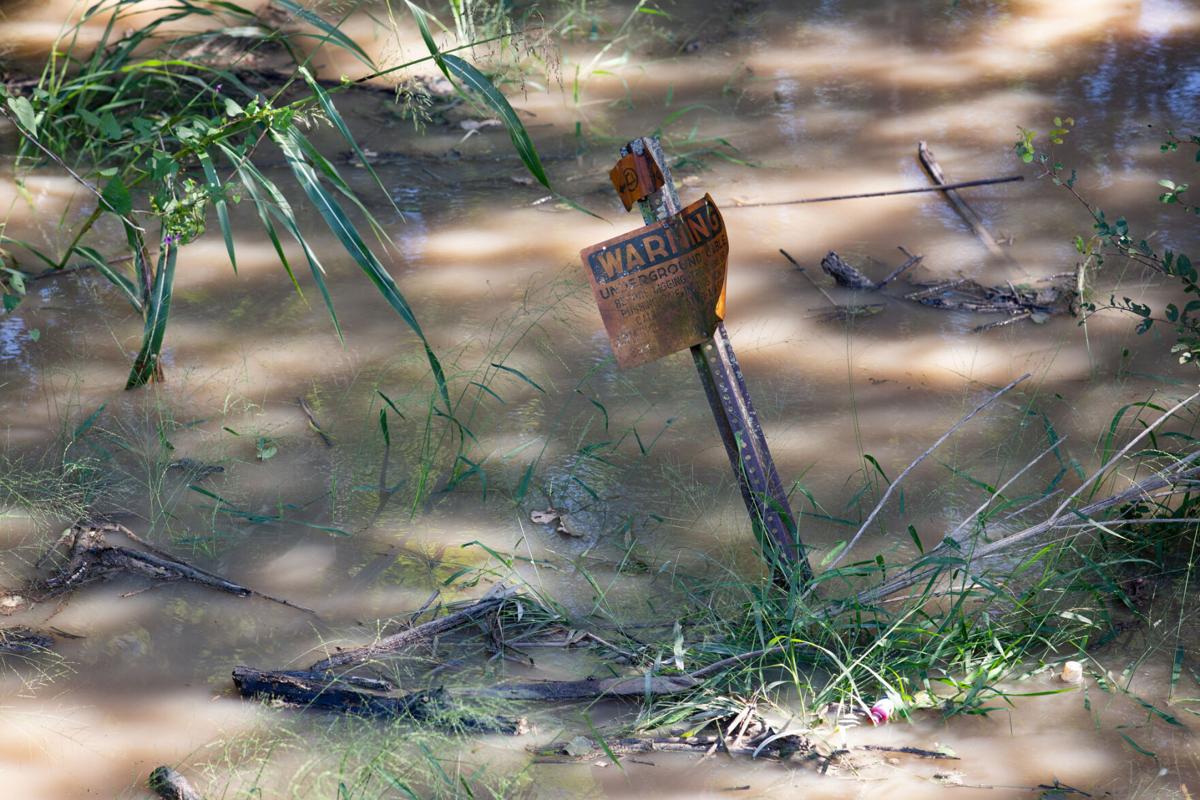 Crossroads emergency officials closed some roadways Saturday because of rising water along the Guadalupe River.

In Victoria County, some roadways in low-lying areas along the Guadalupe River were closed because of water, said Victoria County Emergency Management Coordinator Rick McBrayer.

In both counties, authorities are continually monitoring river levels and will inform residents of flooding if necessary.

The river was expected to crest in Cuero and Victoria on Saturday and Sunday respectively at levels not seen since Hurricane Harvey. The river flooding is the result of heavy rains to the north in recent days that have drained south into the Guadalupe River.

As of Saturday evening, the Guadalupe in Victoria had reached moderate flood stage with water at about 28 feet — about 2 feet shy of the predicted crest in major flood stage at about 30.6 feet, according to the National Weather Service.

In Cuero Saturday night, the river reached moderate flood stage just inches shy of the expected crest of about 35.2 feet

Both McBrayer and Bowen said they had not received reports of any flood damage to homes or buildings, but they said additional roadways were likely to become impassable.

Authorities stressed the importance of “turn around don’t drown,” saying vehicles can be swept away in swift moving water. McBrayer also asked residents to observe the flooding from a distance, adding the swiftly moving river water could erode banks, making it dangerously easy for people to fall in.

“We don’t want people to find themselves in a troubling situation,” he said.

To get the latest information about rising water on the Guadalupe River: