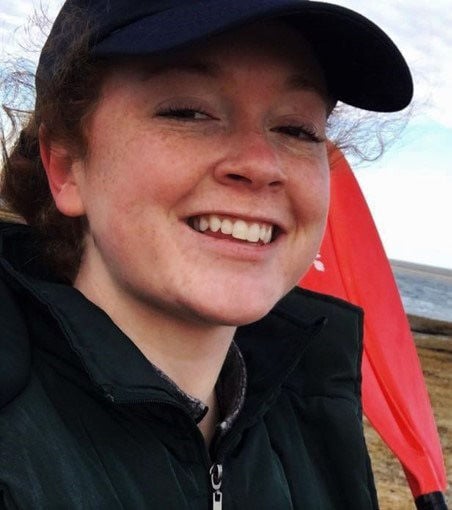 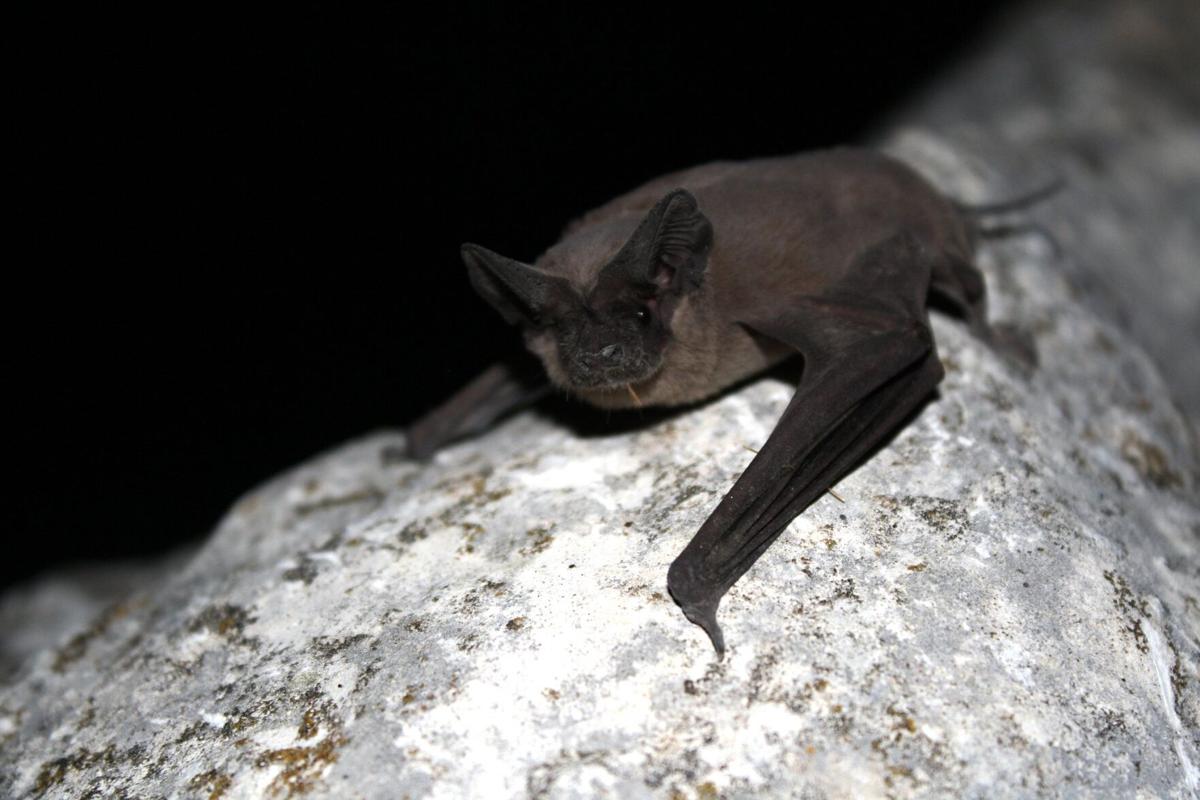 Did you know that Texas has more bat species than any other state in the U.S.? Of the 47 bat species in America, we have 32. Texas also has the largest known bat colony in the world at Bracken Cave Preserve near San Antonio. Plus, we have the largest urban bat colony under Congress Avenue Bridge in Austin. With all these accolades, Texas might be the battiest state in the country.

Bats have gotten a bad rap in the past. They’ve been called flying rats or rodents and their nocturnal lifestyle has given them a spooky reputation. But bats are far from scary and are actually very important members of the ecosystem.

Many bat species eat insects and a lot of them. A colony of bats can consume thousands of pounds of insects each night, keeping the mosquito and crop pest populations to a minimum. Research has shown that bats in South Central Texas can save farmers up to $1.7 million annually by simply eating pests.

Some bats eat nectar or fruits as well. These species are important planters in their native areas, spreading pollen and seeds throughout the environment. Bat-dispersed plants include avocados, bananas, mangos, and peaches.

The most common species of bat in Texas is the Mexican Free-tailed Bat. These bats are migratory, and will be flying to Mexico now through mid-November. There, they will hibernate and shelter from the cold in caves until February, when they fly back north. These bats make up some of the biggest colonies in the world. The Bracken Cave Preserve colony near San Antonio is made up of about 20 million Mexican Free-tailed Bats.

In the Houston area, there are a few well known bat-watching areas. The biggest is the Waugh Drive Bridge in Buffalo Bayou Park. An estimated 250,000 Mexican free-tailed bats live under the bridge and spiral out at night in search of food. The number of bats fluctuates through the year as bats come and go and youngsters are born and learn to fly. The population peaks in the summer and early fall and a large population of bats continues to reside in the bridge through the winter months.

Because we have such a large population of bats in our area, we have to think about conserving them. Currently, the biggest threat to global bat populations is White-nose syndrome. This disease, caused by a fungus, has now accidentally been brought from Europe to the U.S. and is slowly moving across the country. Bats infected with the fungus are awoken during hibernation and often freeze or starve to death when they leave their caves too early. You can help stop the spread of this disease by leaving bats alone (you can enjoy them from afar.) and obeying signs near caves and bat dwellings.

Another threat to bats is habitat and food loss. Construction of homes, parking lots, etc. has destroyed important roosting and foraging habitat for bats. You can help alleviate this problem by not using pesticides and not exterminating the bats on your property. Let’s appreciate our flying furry friends and keep Texas batty.

Celeste Silling is the Education and Outreach Manager at the Gulf Coast Bird Observatory. The GCBO is a nonprofit organization dedicated to saving the birds and their habitats along the entire Gulf Coast and beyond into their Central and South America wintering grounds.