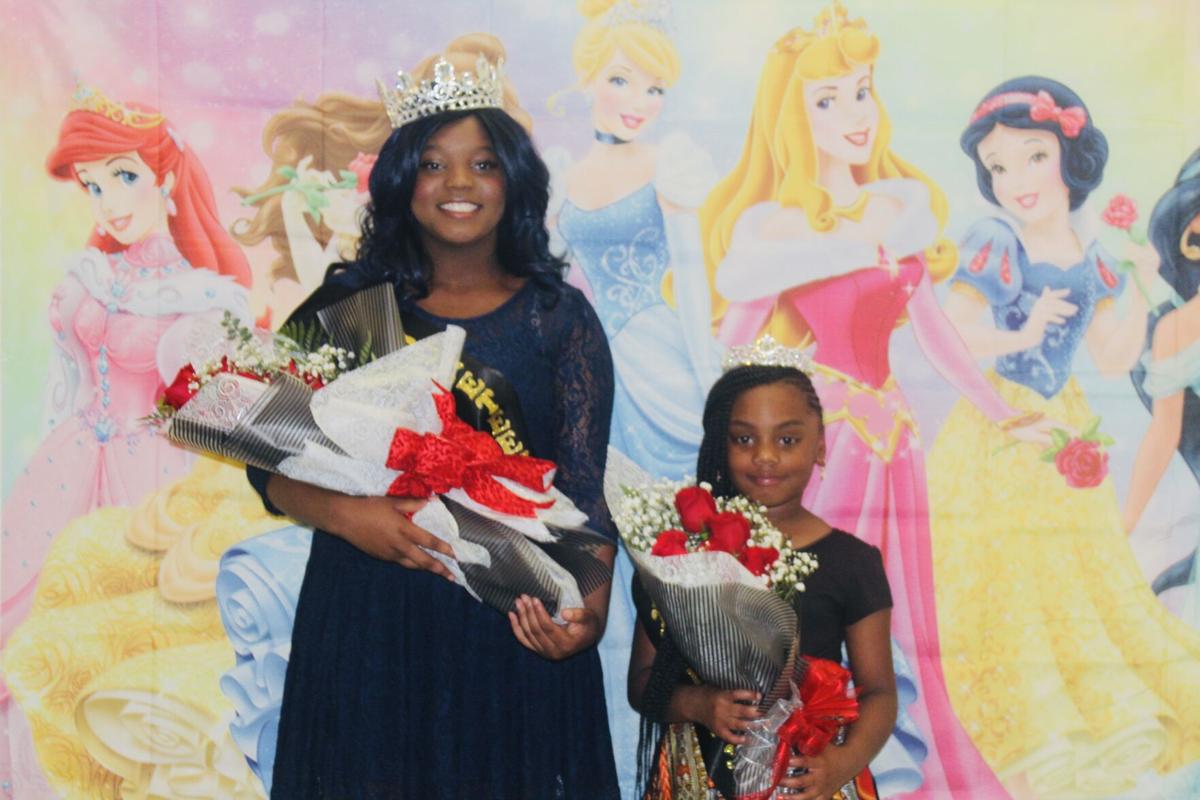 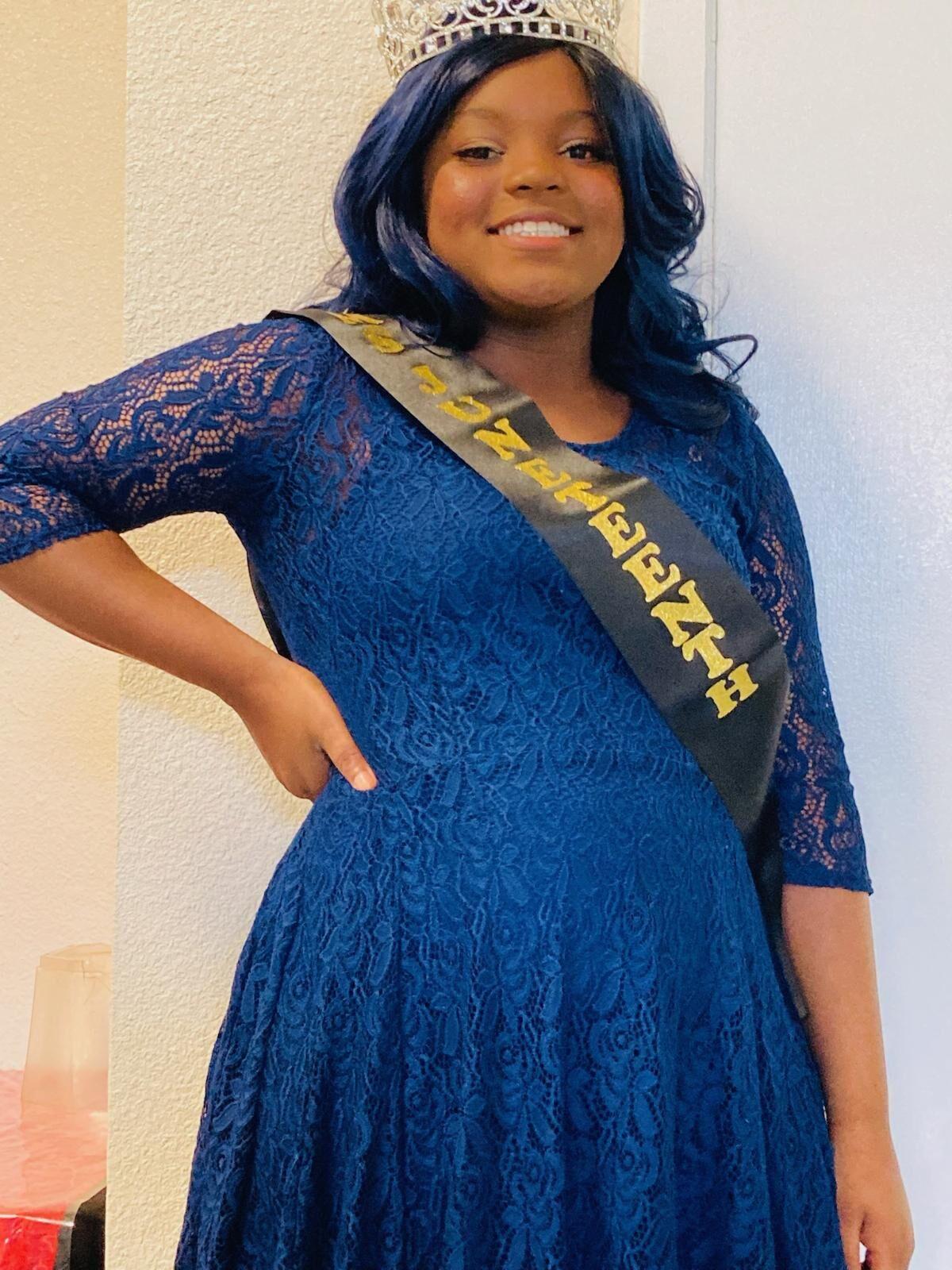 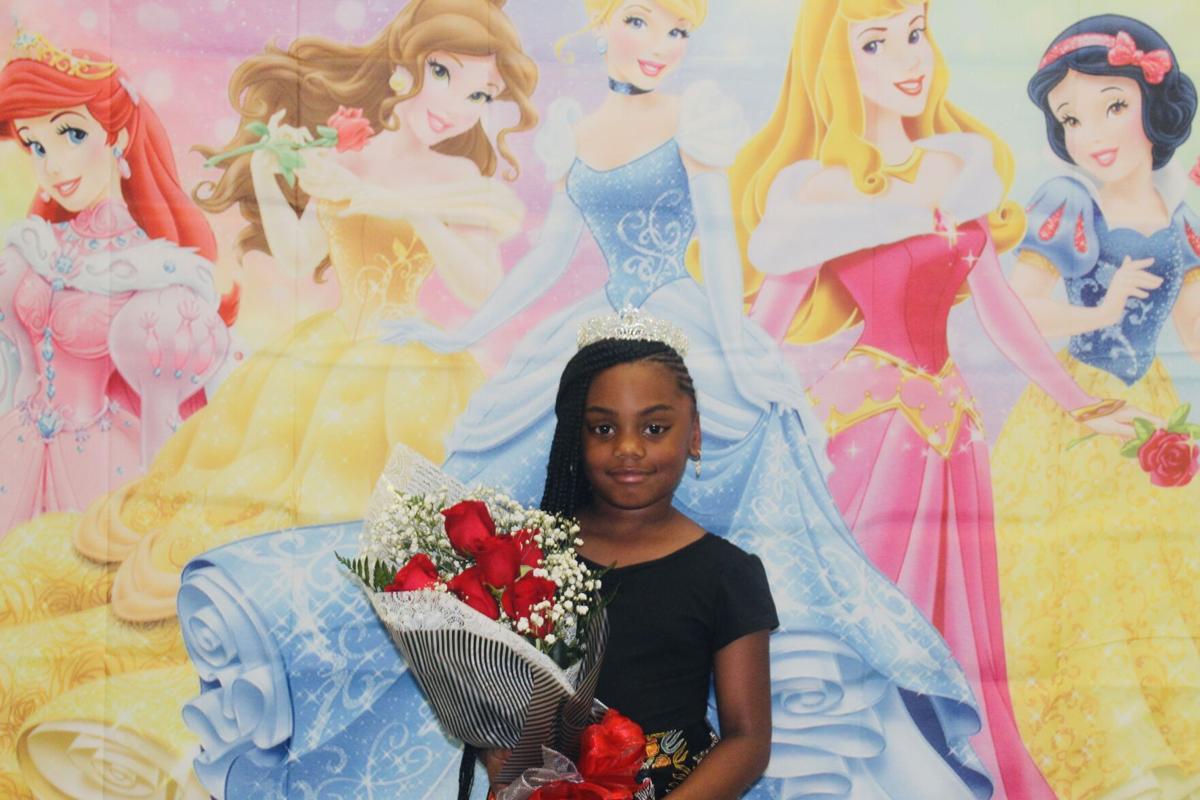 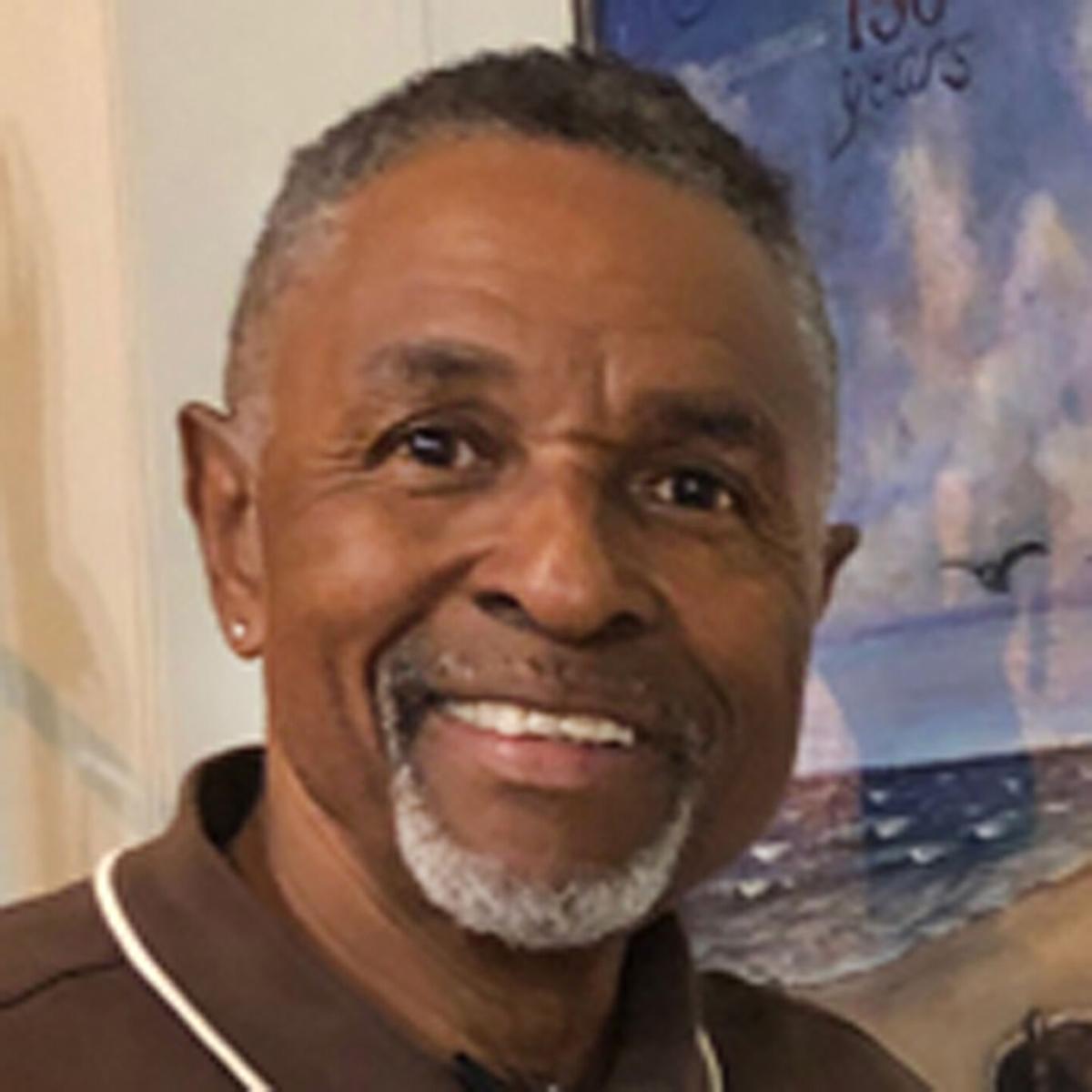 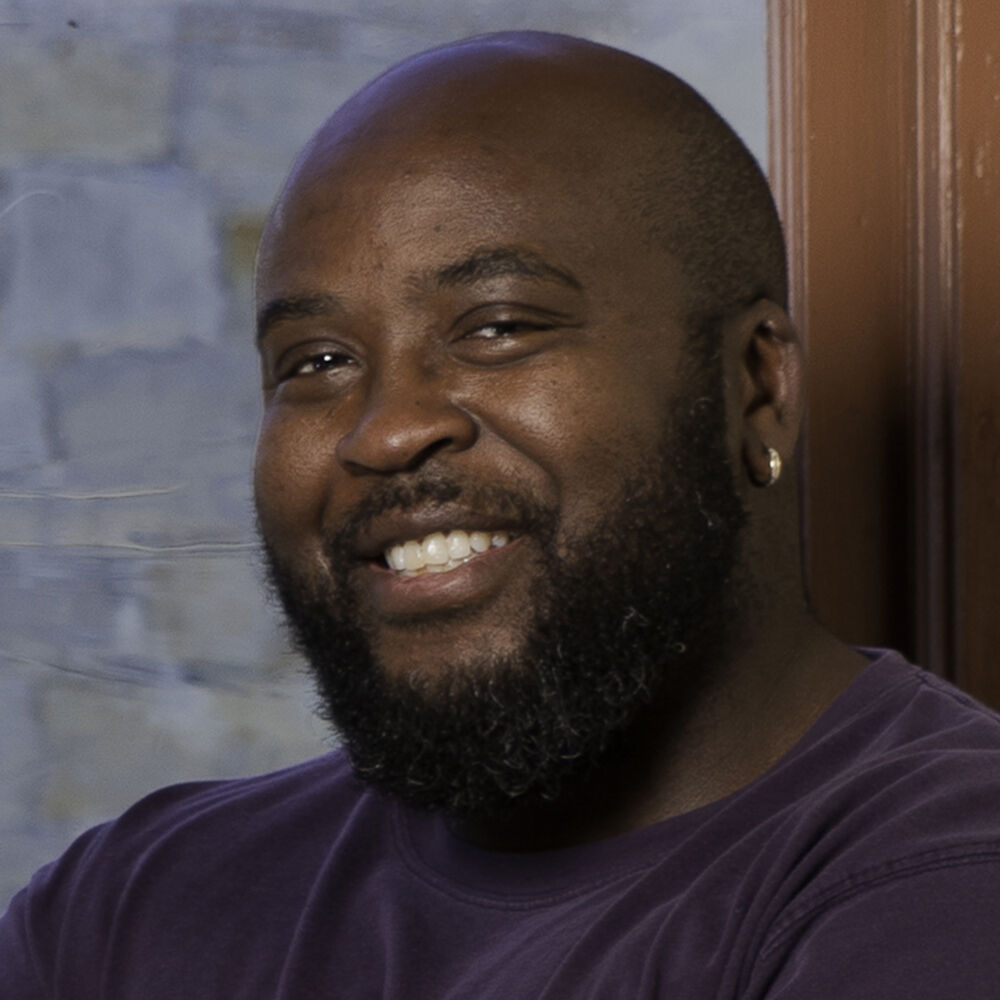 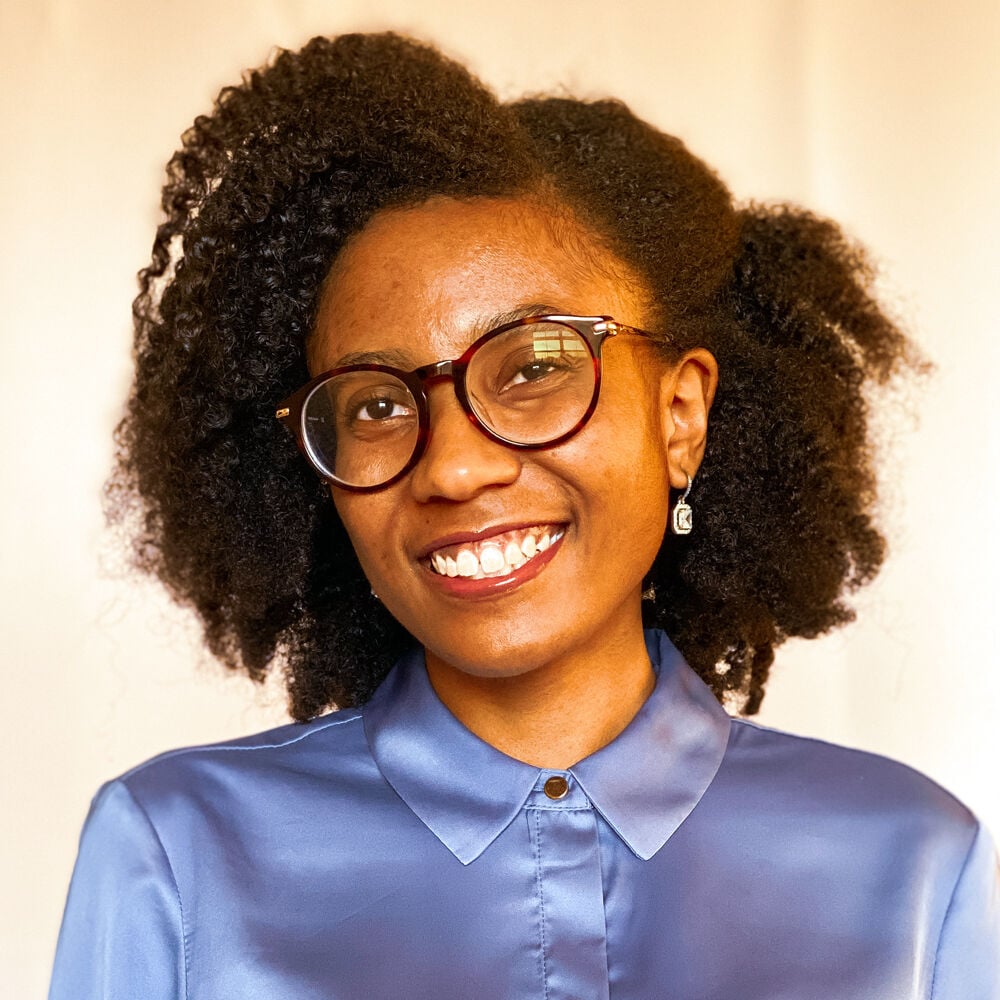 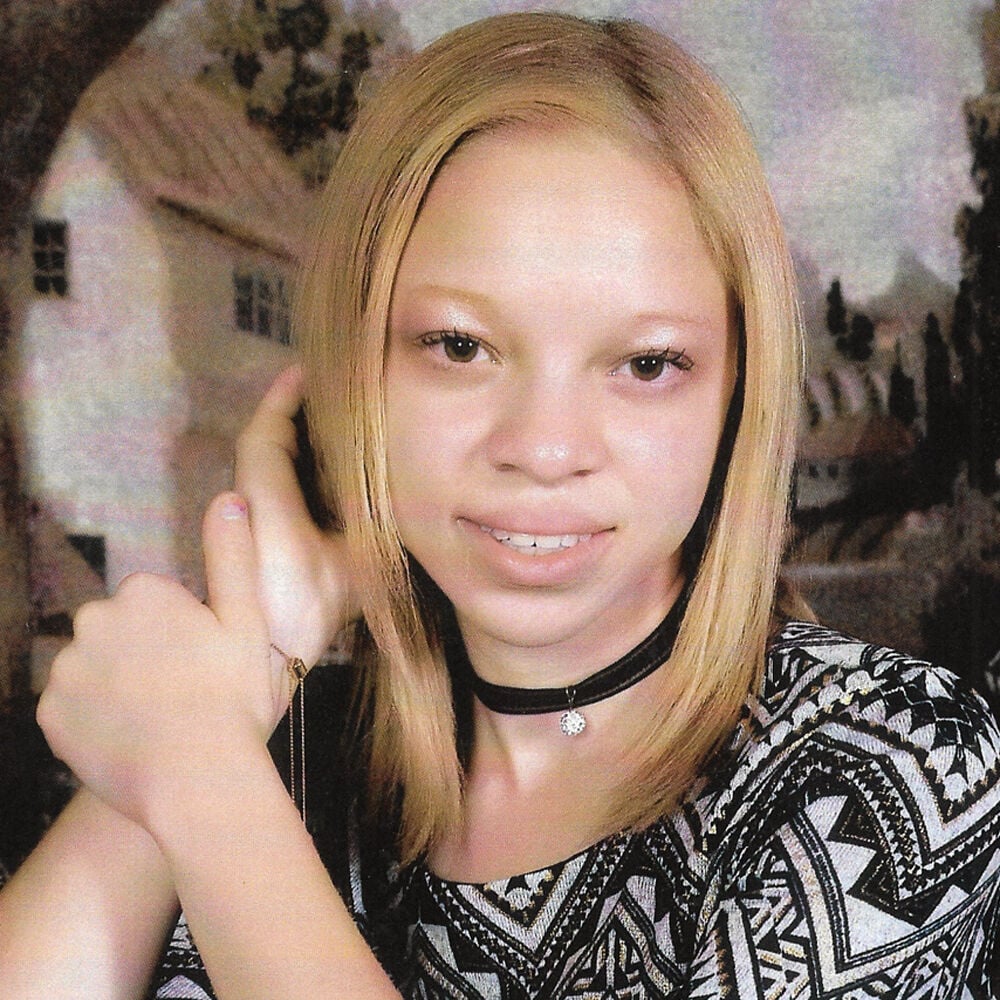 Juneteenth is the oldest nationally celebrated commemoration of the end of slavery in the U.S., and this year marks another year of celebration in the Crossroads.

It’s the day when the U.S. Gen. Gordon Granger arrived in Galveston in 1865 and read General Orders No. 3, “The people of Texas are informed that, in accordance with a proclamation from the executive of the United States, all slaves are free,” according to History.com. The troops’ arrival came two and a half years after the signing of the Emancipation Proclamation.

In Edna, a Juneteenth Celebration is planned for Saturday. A parade will take place at 10 a.m. on Main Street in downtown Edna. A family-oriented celebration that will include food, live music, shopping and a kids zone will follow from 1 to 8 p.m. in Martin Luther King Park, 1125 Martin Luther King Drive.

A variety of music will be provided throughout the day. Rapper Worthy and R&B artist Em’ Soule’ will perform, and DJ Vivacious from Houston also will play tunes.

PNC Group will sell gourmet hamburgers, and Latrice’s Unique Drinks and More will serve frozen drinks with candies that appeal to children as well as tacos, pasta and other fare. Turkey legs and boudin will be among other offerings. Creations Profound will sell T-shirts.

Shanna Brooks, Juneteenth president of Jackson County, said she and others started the event when they recognized about three years ago that nothing was done to celebrate the important day.

“That’s when I got involved and got a team together so the kids coming up can see the reason we actually celebrate this day,” Brooks said. “It is celebrated in so many places so I didn’t understand why Edna didn’t do it. And Victoria, too. Victoria has a lot more people.”

Brooks continued that the day is important in making sure African American culture is always celebrated and passed on to the next generation.

“It’s important because it’s the day the slaves in Texas found out they were free,” Brooks said. “We bring people together, from babies to the older generation, for a complete family event. We are empowering women and men to be proud of their skin color, and we’re letting them know we are behind them. We’re there for them.”

On Saturday, Hallet Oak Gallery will host a Juneteenth Celebration from 11 a.m. to 4 p.m. at the gallery, 115 N. Main St. in Hallettsville.

At 11 a.m., the doors will open for the viewing of four exhibits by Hallet Oak Gallery artists — Moses Adams, Satori Davis, Gene Grant and Bria Woods.

The event will be free and open to the public. Refreshments will be served.

Sponsors for the celebration include Dickson-Allen Foundation, H-E-B, and Audrey and Marvin Peterson.

“It’s very important, for one, because when we started this celebration, there were attendees who had never had a chance to attend a Juneteenth celebration,” said Mieko Mahi, co-founder and executive director of the Hallet Oak Gallery. “The main reason for the event is a place to celebrate, and second, to hear from artists who have been drawing on their own experiences.”

For example, Adams will talk about his experiences of living through segregation.

“He will be sharing from his own life. He will go through the whole history and explain it in detail to people who attend, and that’s important. He is using more authors and more history this year,” Mahi said. “And the others will share their own interpretations of their experiences in America. It’s not just for Black Americans. White Americans attend, too.”

In Victoria, on Friday, a Family Game Night will kick off the Juneteenth weekend sponsored by By Faith Entertainment, Hey Bestfriend Boutique and Spa and Service Right Solutions. From 2 to 10 p.m., families will gather at the Power Avenue Warehouse, 402 E. Power Ave., to play everything from chess, Monopoly and blackjack to Twister, checkers and poker. Guests will enjoy music and light refreshments. Tickets for Friday night are $6 each but guests get a $1 discount if they share a Facebook post about the event.

On Saturday, doors will open for the Juneteenth Comedy and Concert Show at 7 p.m., and the evening will start at 8 p.m. at Power Avenue Warehouse. Musical headliner will be Big Pokey, a popular Houston rapper who just released a new album, “Sensei.” DJ Laturel Turner with Kinfolk Production also will play tunes. Comedians will include Datdamnmonty and Raambo 2 Funny. The event also will include a talent show, where the winner will receive a $200 cash prize. Only one person had registered for the talent show as of press time. A $50 entry fee is charged to compete.

Vendors will set up shop for the event. Barhop Bartender will sell drinks and food including crawfish, sausage, corn and dirty rice. Kolture and More owned by Lydia Hobbs will sell African clothing, a private line of jewelry, tennis shoes and more. Hey Bestfriend Boutique and Spa will sell T-shirts, masks, face shields, sunglasses, tennis shoes, makeup, spa products and jewelry, among numerous other offerings. Mimi’s Boutique owned by Tonika Bufford will sell women’s apparel and accessories. Texas Made Fades, with locations in Port Lavaca and Victoria, will have a booth, too.

Guests can BYOB for $7, and tickets are $30 each. VIP tickets are $50 each and include a seat at a table near the stage, a goody bag from Hey Bestfriend Boutique and Spa, no waiting in lines, and a waived BYOB fee.

Raushanna and Lanard Butler, who live in Richmond with their three daughters, decided to host the event because they did not see anything happening in their hometown, and they are “die hard Victoria” fans. Raushanna Butler considers herself a Stroman Raider even though her school became Memorial High School her senior year. Lanard Butler attended Victoria High School.

“We had such a good time in Edna last year, but later there was nothing else to do,” said Raushanna Butler, a Victoria native who owns Hey Bestfriend Boutique and Spa and By Faith Entertainment. “There are a million things going on in Houston, but we didn’t see anything in my city, Victoria. It is part of our history and we want to celebrate that. It doesn’t involve Wi-Fi. It’s tangible people coming together — the downhome gang — and it’s going to be so much fun. I’m so excited.”

What: The Juneteenth Comedy and Concert Show

More information: For Friday and Saturday, tickets can purchased at Unique Trends, 2310 N. Navarro St., Suite B; byfaithent.com; or heybestfriendboutique.bigcartel.com.Those interested in registering for the talent show can call 832-974-0369 or email byfaithent@gmailcom.

What: Juneteenth Celebration in Edna

Have you seen the red wolves at the Texas Zoo?