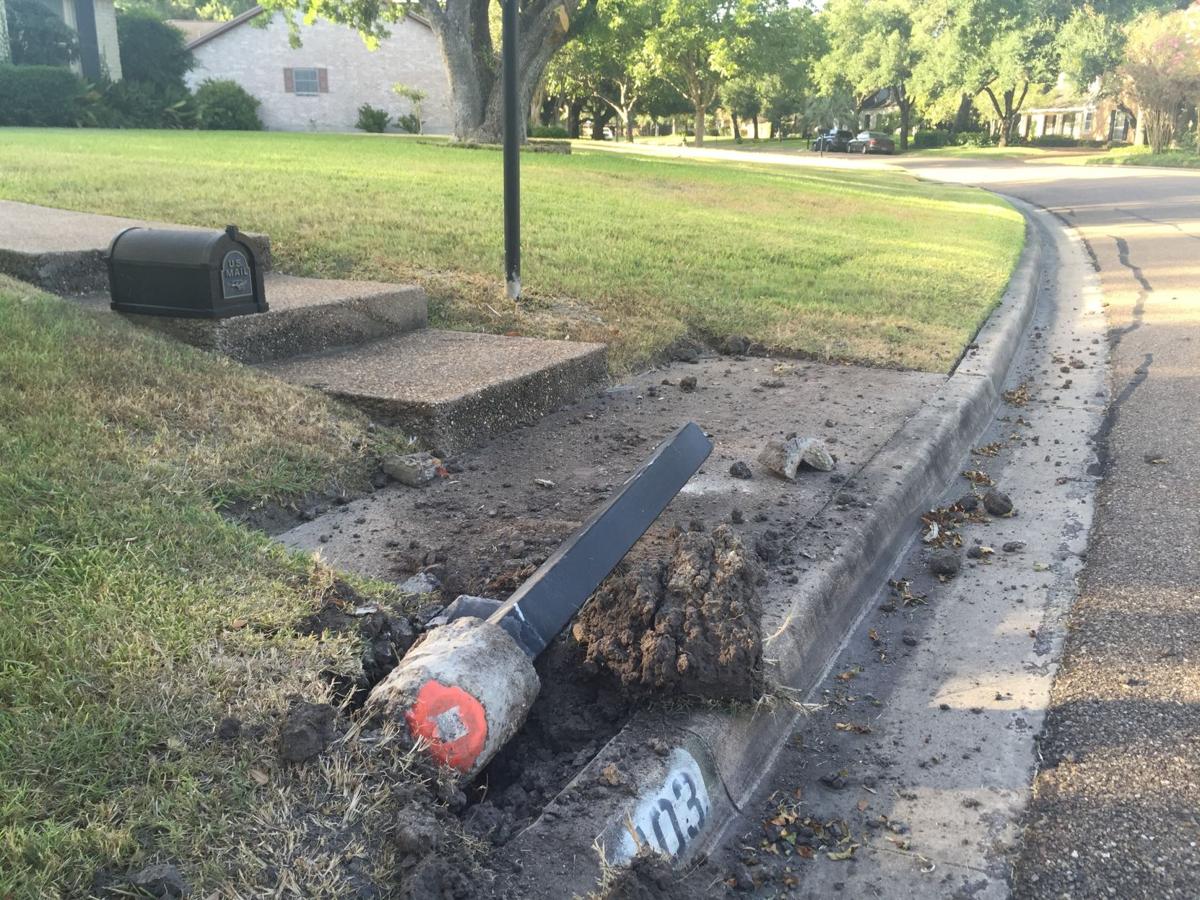 Many homeowners left their battered mailboxes out for mail carriers to use Saturday. 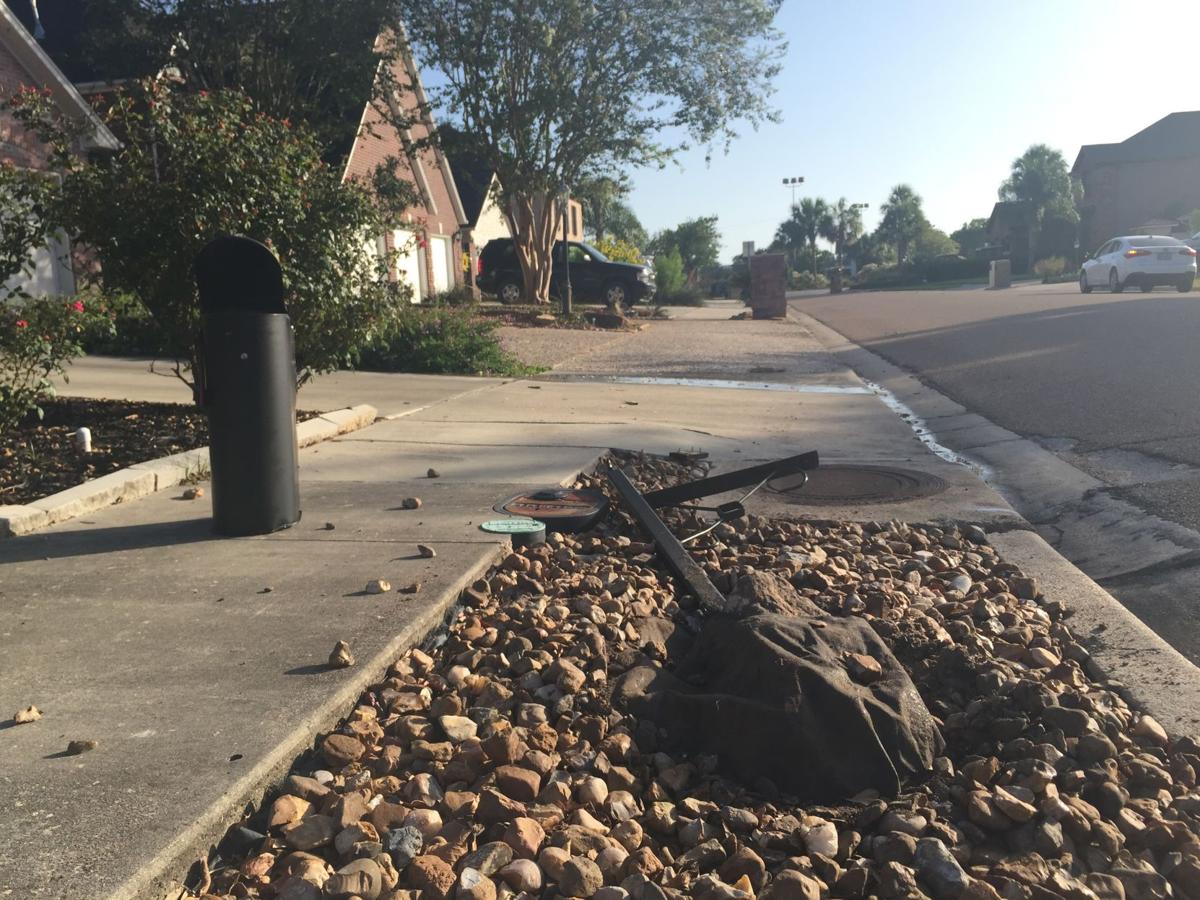 Neighbors were baffled and a little amused by the strange crimes. 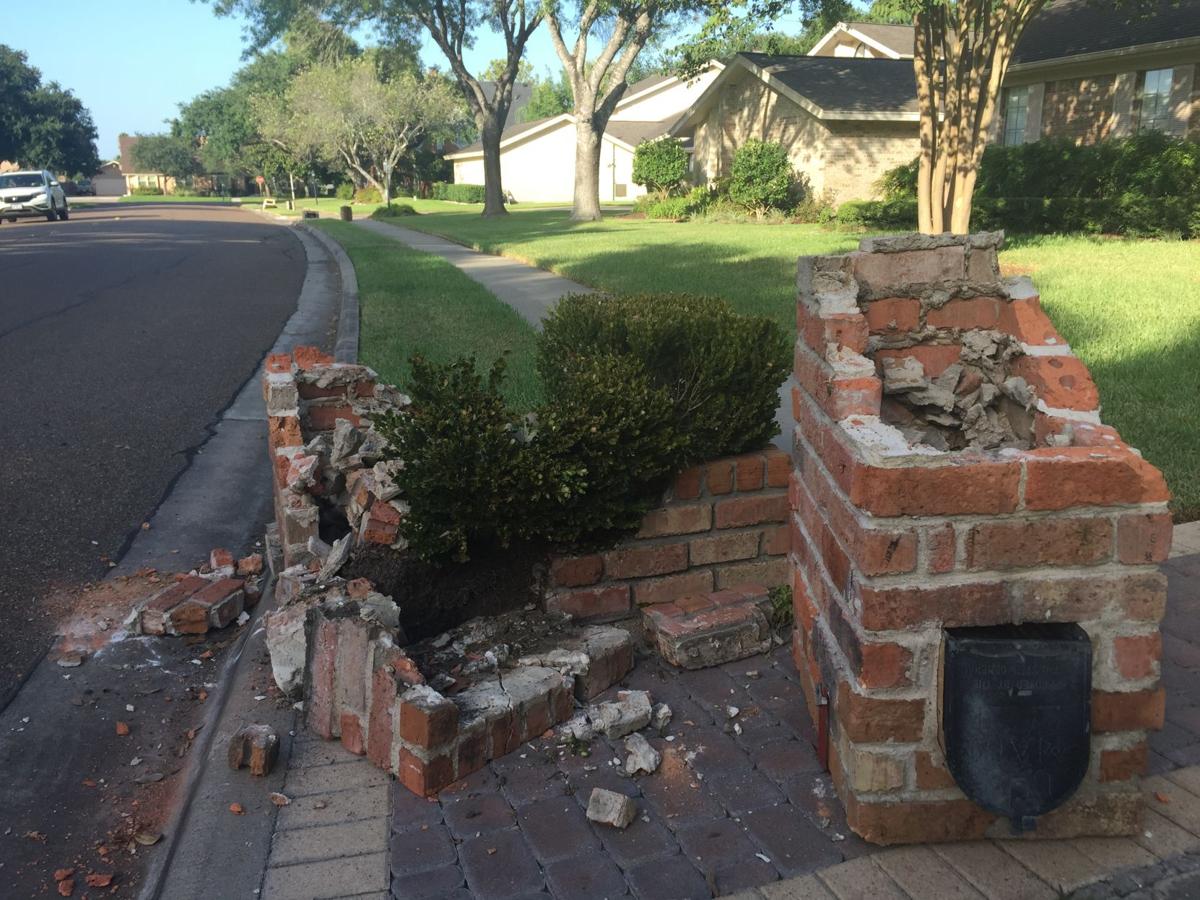 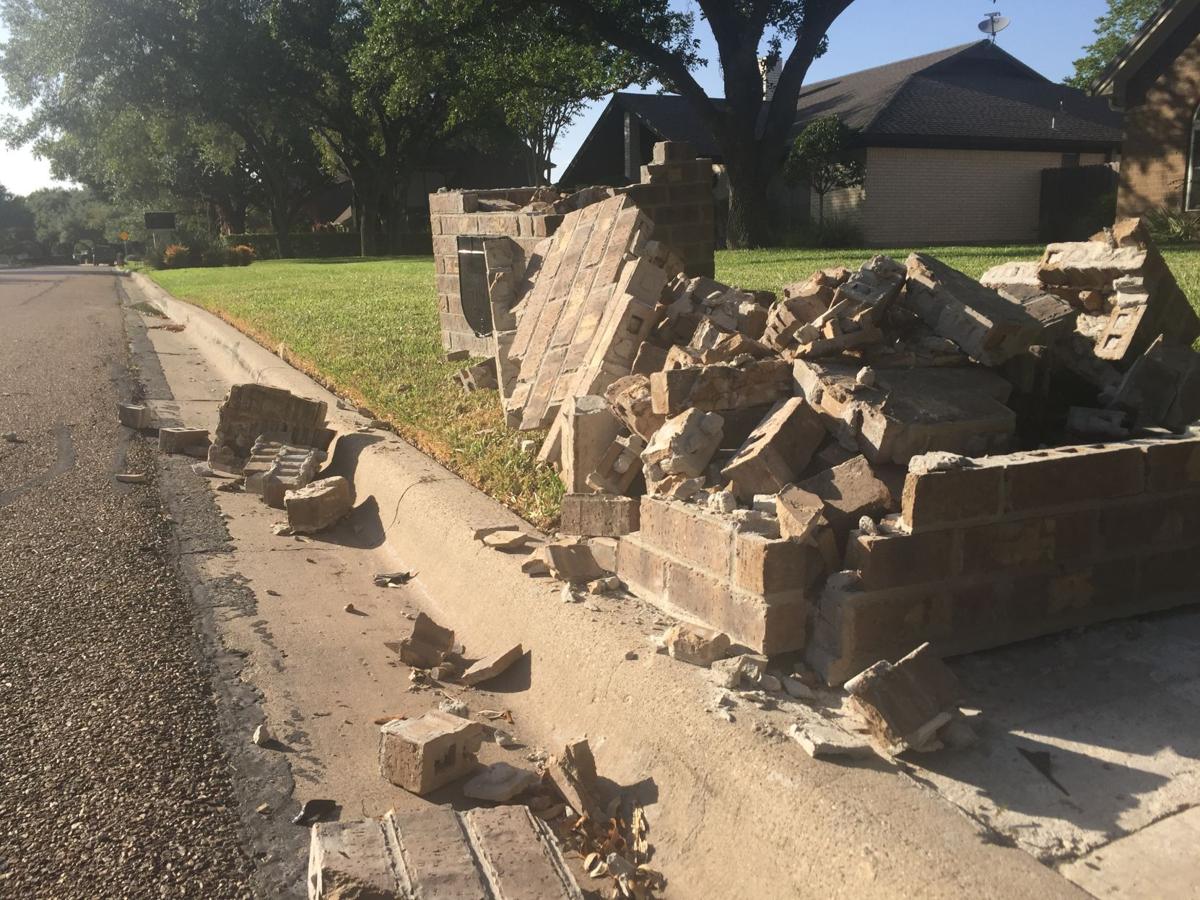 Many homeowners left their battered mailboxes out for mail carriers to use Saturday.

Neighbors were baffled and a little amused by the strange crimes.

Homeowner Amy Cantu walked outside her door Saturday morning to find her brick mailbox lying in pieces and a vehicle's headlamp amid the rubble. But with about 20 other similar crimes perpetrated in her neighborhood Friday night, at least she was not alone.

"It's stupid," said Cantu, who has lived on Whispering Creek Street for about 10 years. "Why are you destroying people's property when there's no need for it?"

Cantu chuckled as she recounted the bizarre crime, but her mail carrier was less amused after seeing the damage, expressing annoyance and surprise with a single word: "Seriously?"

Victoria police officer Eric Parker said about 7:30 a.m., he was dispatched to Whispering Creek Street, Country Club Drive and a host of other nearby residential roadways to investigate the crimes.

But if the vandal is caught, that person may find the punishment less than funny.

According to the U.S. Postal Service, mailboxes are considered federal property, and damaging just one is punishable with a fine up to $250,000 or three years of imprisonment.

Parker encouraged anyone with helpful information in finding the vandal to contact the Victoria Police Department. He said his preliminary investigation had led him to believe the mailboxes were knocked over by a vehicle.

But Cantu said she knows for sure what happened to her mailbox. Her surveillance cameras caught everything, she said.

At 1:55 a.m., an SUV rammed her mailbox, backed up, hit the mailbox again and then left.

Cantu said she knows the exact time of the crime from her camera footage. Although the vehicle's activated high beams prevented her from distinguishing the driver and license plate, she thinks the crime was done with a Chevrolet Tahoe.

But one thing is for sure, she said.

"It was done on purpose," she said. "It's very evident in the video."

Cantu said she was especially saddened by the loss of her mailbox, which was constructed months ago. She said she has decided on an even more substantial brick mailbox design with a concrete-filled base.

But her vandalized mailbox was hardly of flimsy construction, causing her to wonder about the driver's car.

"Somewhere in Victoria, there is a damaged Tahoe running around town. That car has to be messed up on the front - messed up - I mean broken headlights, fender scratched," she said, trailing into a moment of reflection. "How it's still running, and how the airbags didn't go out ..."