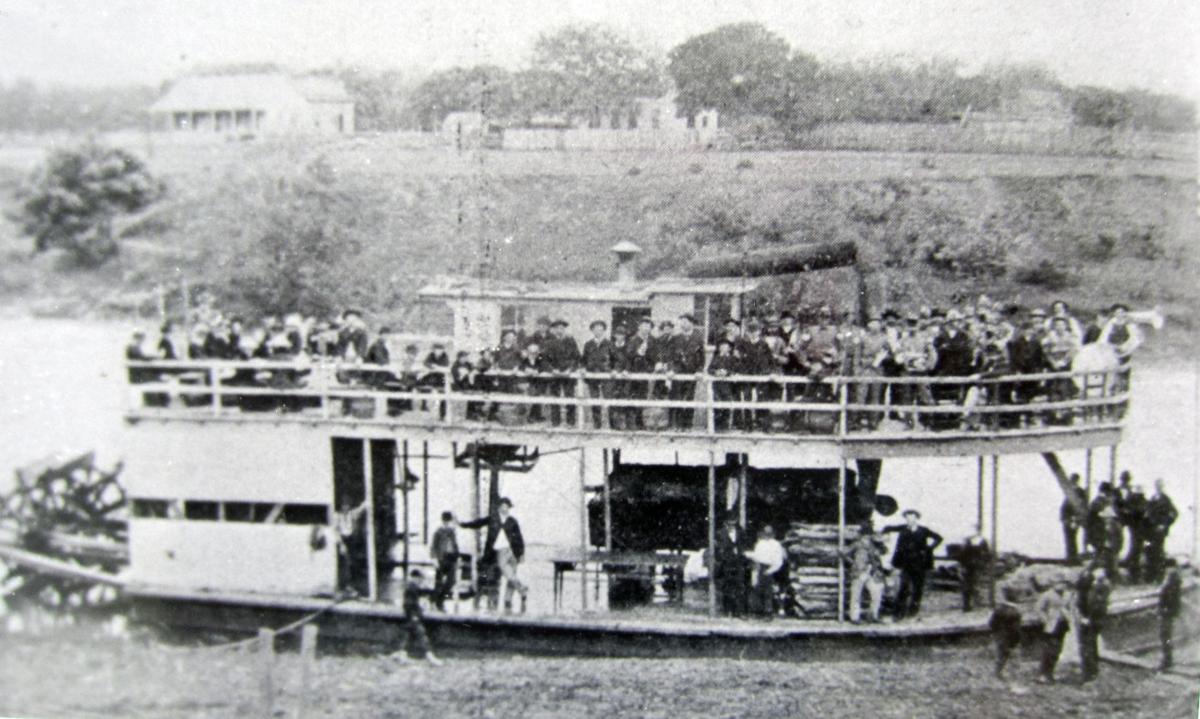 Photo courtesy Regional History Center UHV/VC Library. The steam ship Fritz Berner in a photo from 1907. The ‘Berner’ was both a cargo vessel and one that could be reserved for excursions. Note the appearance of musicians on the upper deck. 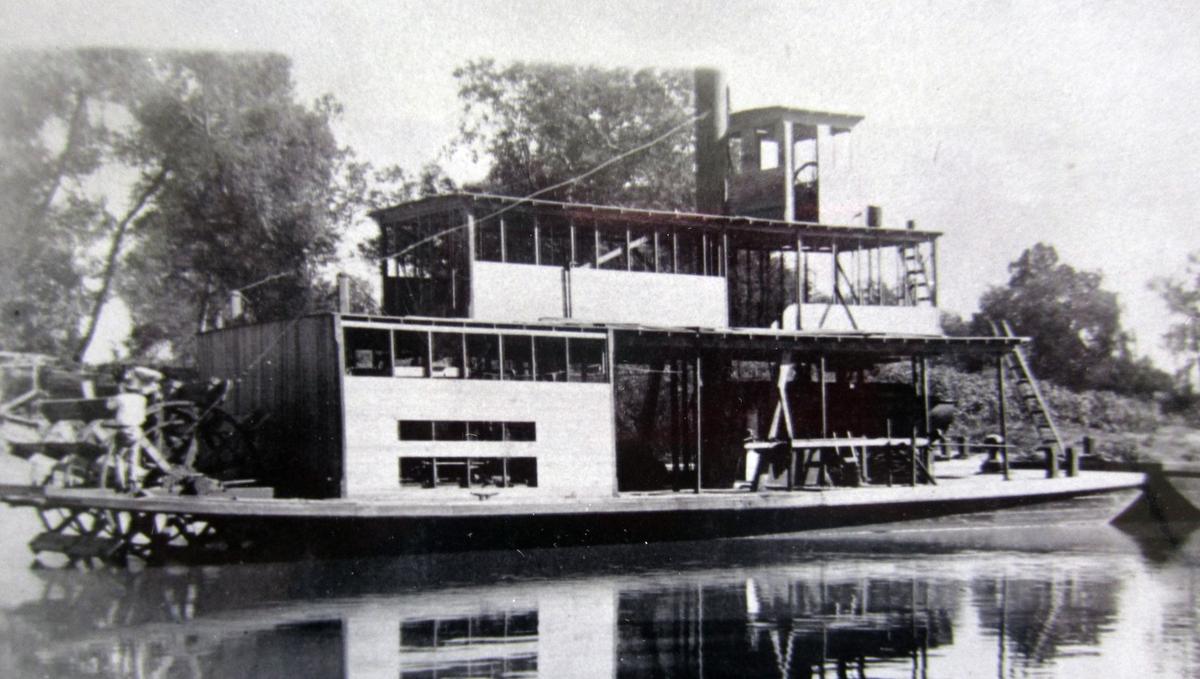 Photo courtesy Regional History Center UHV/VC Library. The steam ship Fritz Berner in a photo from 1907. The ‘Berner’ was both a cargo vessel and one that could be reserved for excursions. Note the appearance of musicians on the upper deck.

Editor’s note: This column by Jim Cole originally published on May 17, 2015.

It seems strange from the vantage point of the 21st century, but steamboats once sailed the Guadalupe River, moving freight and passengers.

At the time Victoria was founded, in 1824, overland travel was difficult, uncomfortable and often downright dangerous. Water transportation was viewed as a safer, faster and cheaper way to move people and cargos.

The invention of the steam engine some years before 1824 and the adaptation of that engine to water transportation quite naturally led to serious attention being given to Guadalupe River navigation.

They were hardly the opulent Mississippi River craft glamorized by 20th century Hollywood. Rather, most were utilitarian vessels, little more than barges fitted with steam engines. Cargos were simply stacked on deck. Passenger amenities were rudimentary at best.

Navigation of the the river was difficult. Snags and logjams plagued the steamboats, and while snag boats and dredges operated frequently, shipping delays still occurred as crews — and sometimes passengers — worked to clear the way.

In 1862, during the Civil War, Union soldiers seized control of the Texas Gulf Coast. As a defensive measure, Gen. J. Bankhead Magruder, commander of the Texas Coastal Forces, ordered steamboats then operating on the the river be burned, thus foreshadowing the eventual end of Guadalupe River navigation.

Railroad construction began in earnest in Texas following the Civil War and provided direct competition with the river steamers. Even so, river navigation continued.

Early into the 20th century, local interests lobbied the U.S. Government to convert the Guadalupe River into a sea-level canal. The resulting government study concluded that such a project would be cost-prohibitive. Thereafter, navigation of the river simply vanished.

But the steamboats left behind a legacy — the dream of water transportation — and that dream is alive even to this present day.

In 1905, Victoria’s leaders organized the first meeting of what would become the Intracoastal Canal Association of Louisiana and Texas. That meeting gave birth in years to come to a sea-level canal network today called the Gulf Intracoastal Waterway.

On Aug. 7, 1955, 50 years after the initial association meeting, the first leg of the Victoria Barge Canal — then called the Guadalupe Canal — was inaugurated. That segment extended from the intracoastal canal near Seadrift to a turning basin near state Highway 35.

Construction work continued throughout the 1960s, and today, the Victoria Barge Canal extends to a point about 7 miles south of the city.

It is providing a $10-billion positive impact to our Crossroads economy. Exactly as Victoria’s community leaders had envisioned for generations.

The Victoria Barge Canal owes its existence, at least in part, to the legacy of the steamboats.

Jim Cole is a Board Member of Victoria Preservation, Inc., and a retired civil engineer. He may be contacted via email, jim@colemines.com.