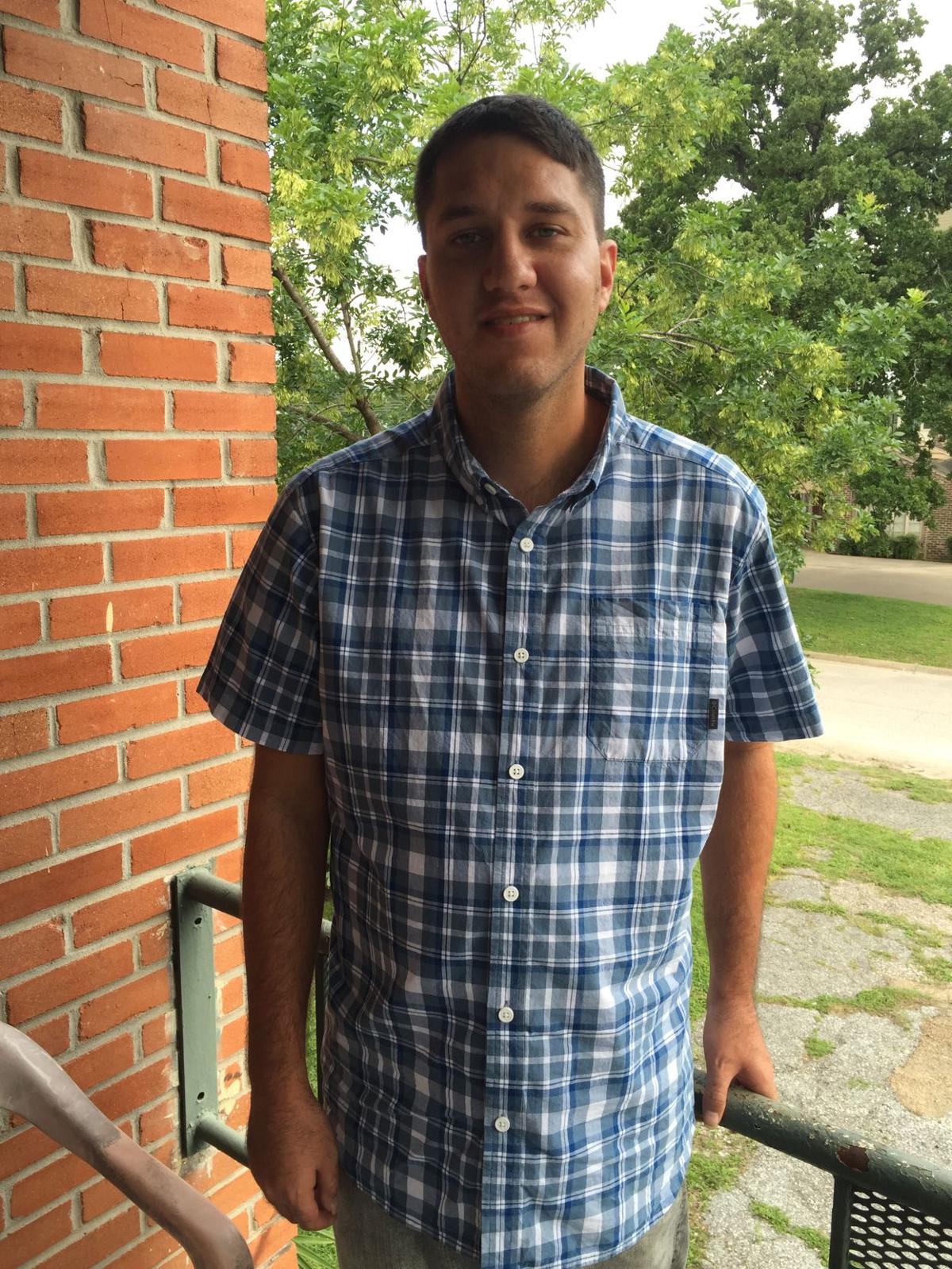 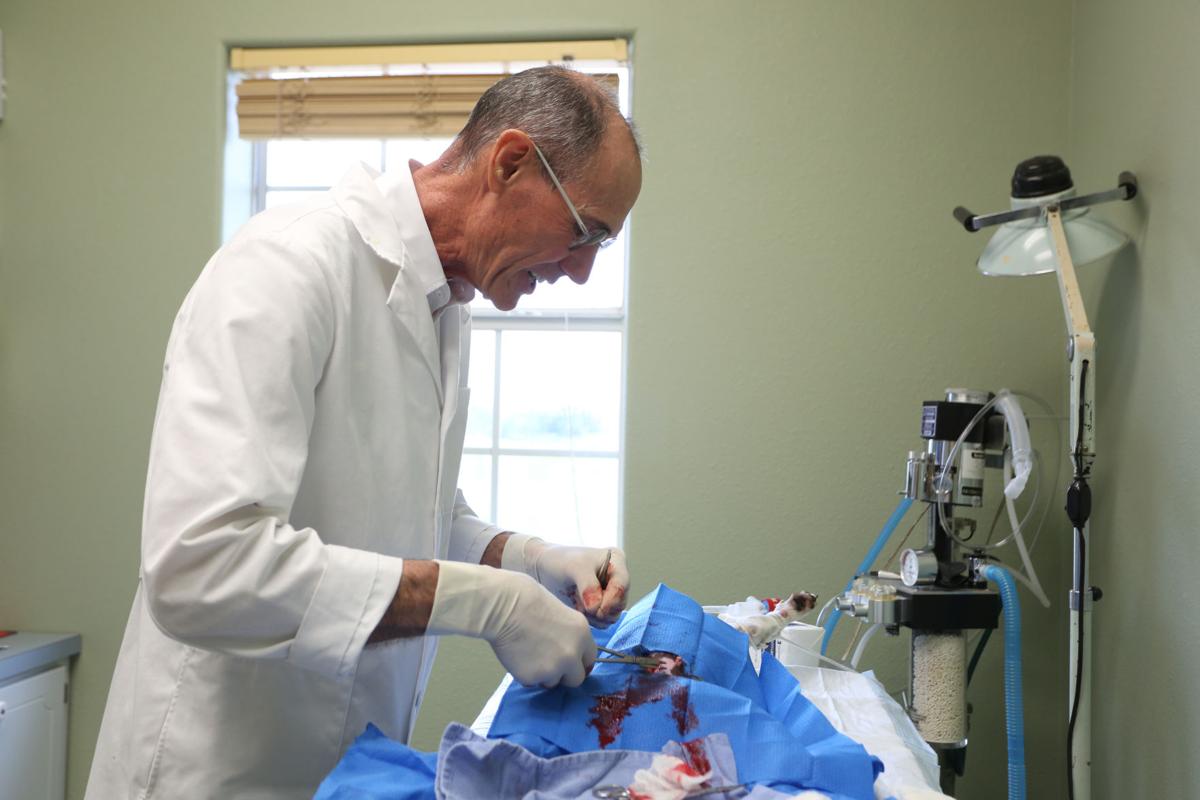 Steven Koenig spays a dog at Adopt-A-Pet. The veterinarian has seen attitudes change toward animals and hopes one day attitudes will change about the mentally ill. Jaime R. Carrero/Victoria Advocate 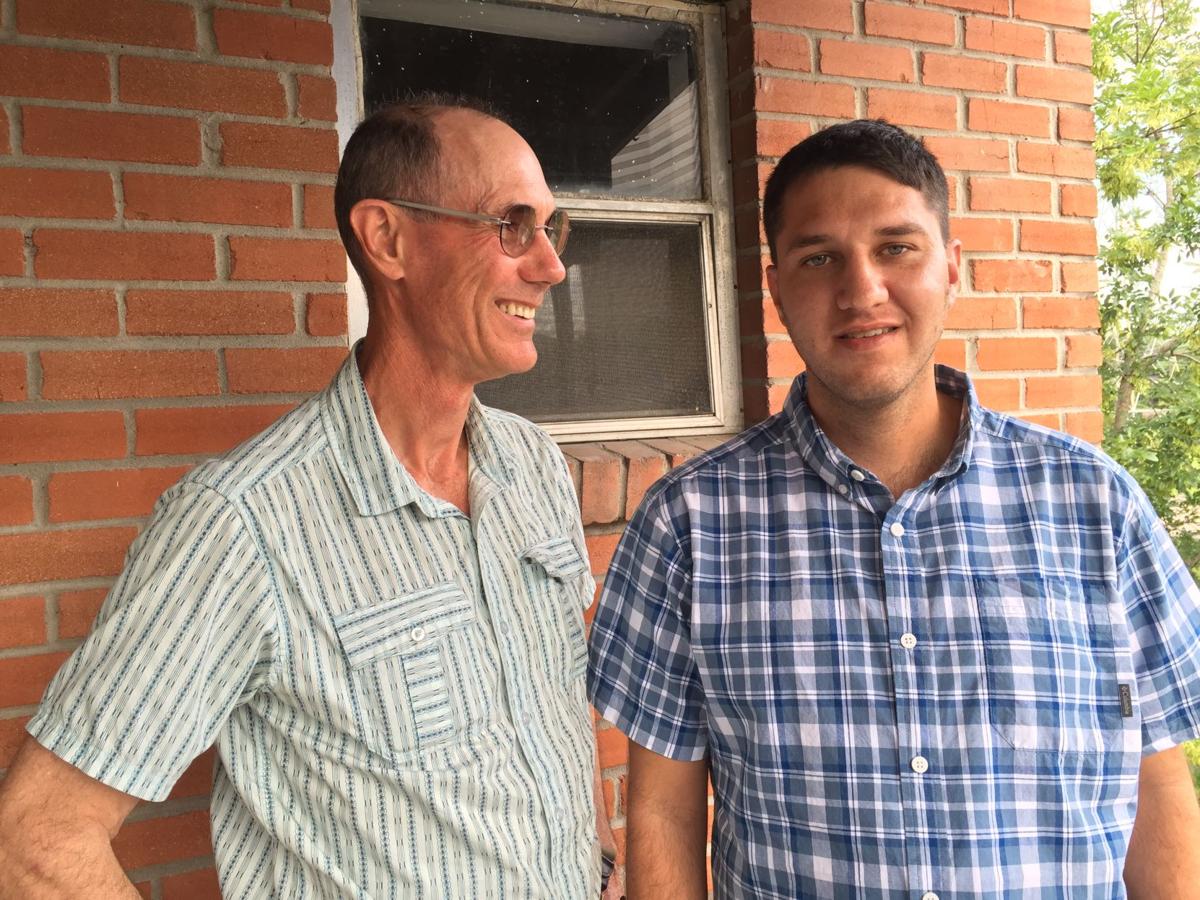 Since Steven Koenig's son, Brad, was diagnosed with paranoid schizophrenia 10 years ago, Brad has been in and out of the Harris County Jail.

Steven Koenig spays a dog at Adopt-A-Pet. The veterinarian has seen attitudes change toward animals and hopes one day attitudes will change about the mentally ill. Jaime R. Carrero/Victoria Advocate

Since Steven Koenig's son, Brad, was diagnosed with paranoid schizophrenia 10 years ago, Brad has been in and out of the Harris County Jail.

Steven Koenig did not want to believe his son was mentally ill.

Brad Koenig, who is now 31, graduated in the top 11 percent of his class from Deer Park High School.

He earned a two-year, full-ride college basketball scholarship. When he attended Sam Houston State University to study journalism, his articles and columns were published in the bi-weekly student newspaper.

But then Brad lost focus, moved home and became fixated on one of his professors at the University of Houston-Clear Lake, who he thought was posting love notes to him on social media.

“I do remember him one time looking at me and saying, ‘Dad, you don’t know what’s going on in my head.’ You go through all these stages of grief and denial at first,” said the elder Koenig, who now lives on a 125-acre ranch in DeWitt County.

Brad showed up at the professor’s house unannounced. Fed up after giving Brad warnings not to return, she called police.

Koenig, a longtime veterinarian, and his wife, a retired biologist with the Texas Commission on Environment Quality, then became part of a world that was both foreign and intimidating.

They wound their way through the Harris County Jail, the largest mental health provider in the Lone Star State, only to visit their frantic son through what appeared to be a hole in the wall. They walked up and down the steps of a 20-story courthouse again and again only to have him be placed on probation, which he violated repeatedly.

They finally learned their son was a paranoid schizophrenic, but even that diagnosis did not earn him a spot in the county’s mental health court. He was denied after a 10-minute interview and will not explain to his father why.

These days, Brad is considered disabled and lives at an assisted living community in Houston, where he’s free to come and go as he pleases. Most places will not take Brad as a resident as he has been violent in the past. (He kicked the panel of his mother’s car and choked his father.) Police have brought him home after finding him passed out in front of a drive-thru or shoplifting cough syrup. Brad has been jailed at least four times since 2007, once for as long as five months.

“We played sports. That was our thing. And for years, I would read books with him every night before bedtime. We were very, very close and he was very loving,” Koenig said of his son’s childhood. “But he’s completely changed since he became sick. His mind is terribly damaged. Now, after 10 years, we have to come to grips with how this is permanent.”

Koenig, who now spends part of his week spaying and neutering animals at Adopt-A-Pet in Victoria, has seen attitudes change toward animals and hopes one day attitudes will change about the mentally ill.

“It’s hard not to feel sorry for myself, but what I have to remember is I’m not the one suffering. Brad is the one suffering. He lives his whole life with voices screaming at him, telling him crazy stuff that he doesn’t know what to believe. ...,” Koenig said.

“What we need is long term care or somewhere where they are willing and able to handle someone like that,” Koenig added. “I think that anybody who really looks at it will see that it’s in the public’s interest to have infrastructure that’s for the mentally ill because if not, they become the criminal element.”