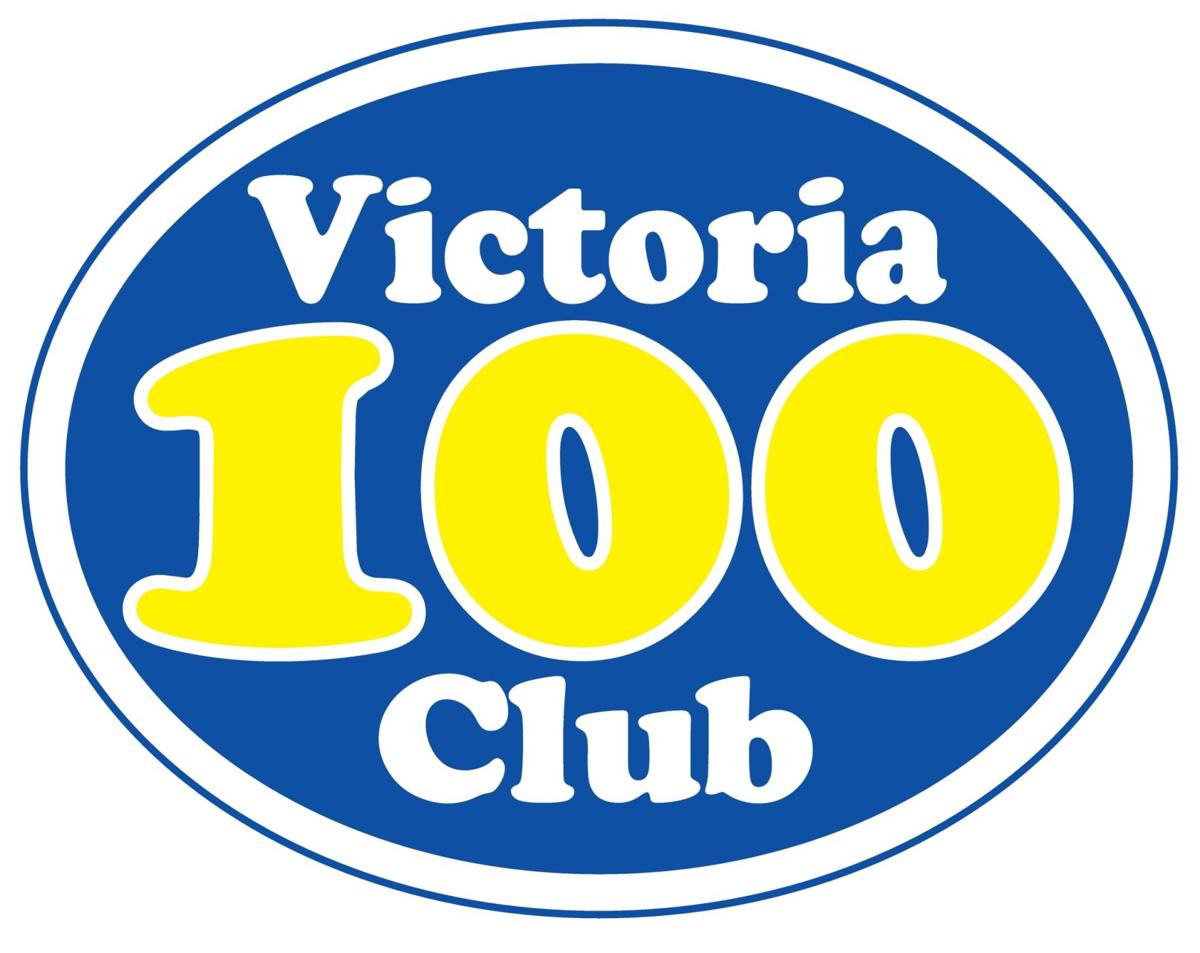 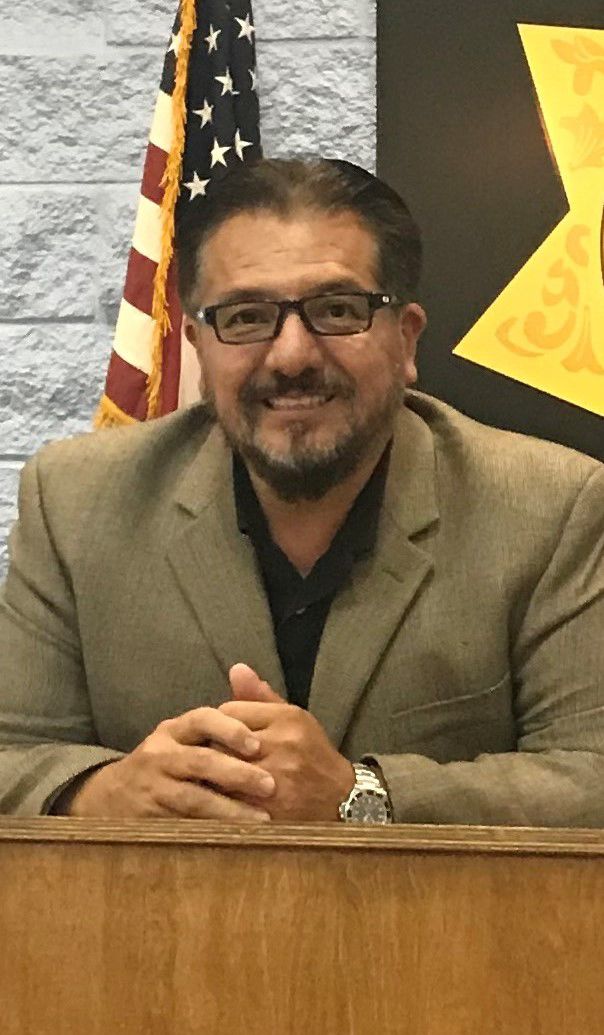 The 41st annual Victoria 100 Club banquet will be Feb. 20 at the Victoria Country Club.

While there are 100 Clubs across the country, all of their missions vary slightly, said Cally Fromme, president of Victoria 100 Club. The main purpose of the Victoria 100 Club is to have funds available for dependents of first responders who lose their lives or become disabled in the line of duty.

The guest speaker will be Joel A. Saldana Sr., retired DEA special agent. He will talk about the ties between Mexican cartels and human trafficking and smuggling. Saldana’s presentation will clarify the distinctions between smuggling and trafficking, which he said many involved in law enforcement and press organizations confuse.

Saldana has worked in law enforcement for 31 years. He spent 10 years as a border patrol agent and 21 years as an undercover investigator. He will be featured on episode three of a nine-part series on Mexican cartels on National Geographic this summer. Specifically, he will talk about the Gulf Cartel and Los Zetas.

At the banquet, the Victoria 100 Club will pay for some first responder tickets so they are interspersed at tables to visit with guests during the meal.

Victoria 100 Club membership funds go into an investment account that has grown to $1.5 million, Fromme said.

“Hopefully, we don’t have to use it,” she said. “But the cash money could help a wife pay off a mortgage or fund college educations for the children.”

Victoria 100 Club also allows first responder agencies to apply for items not covered by their budgets that will help them do their jobs. Some of those items purchased by the 100 Club during the last three years will be on display in the foyer of the Victoria Country Club during the banquet. Items might include vests for drug dogs, drones, night vision equipment, fire department tactical medic body armor and a new motorcycle.

Fromme also said she encourages law enforcement to become involved in the 100 Club.

“Some of them don’t feel like they should or need to be involved, but we would love to have their membership as well,” she said.

Membership is $100 per year and includes a ticket to the annual banquet. To take advantage of the upcoming banquet, those interested should join by Feb. 18. Guest tickets are $50 each. Fromme stressed that membership among the younger generation is needed to continue supporting the organization.

“It’s sad to me that in a city of our population, we only have a little over 300 members,” Fromme said. “I am certain that more than 300 people would like to support law enforcement in this manner. Anyone who picks up the phone to call 9-1-1 should join.”

More info: Join for $100/each or $150/couple by Feb. 18 to take advantage of banquet (memberships available any time); guest tickets $50/each; www.victoria100club.com