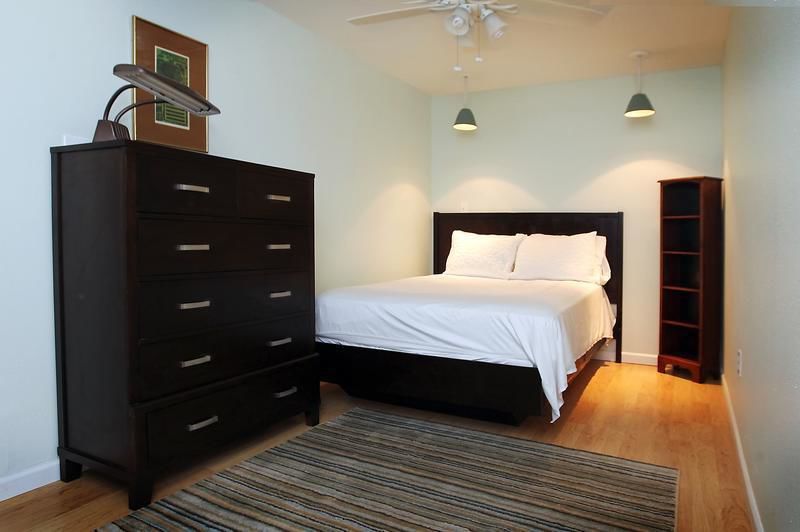 Contemporary styling and quality amenities are a must for Janice Hill who operates a home locator service in Victoria. 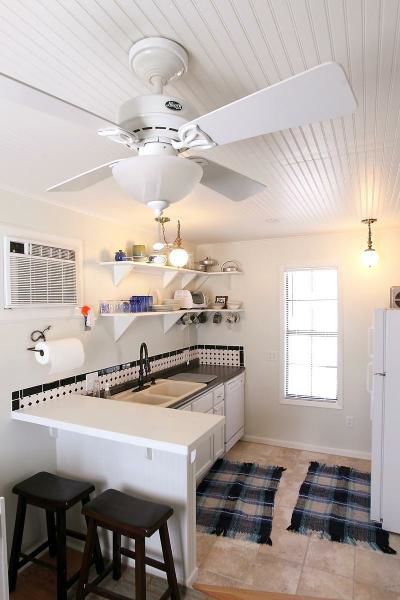 Janice Hill has developed a directory of furnished housing for corporate clients, short-term rentals and extended stays. This cottage has the feel of a home rather than a hotel room. 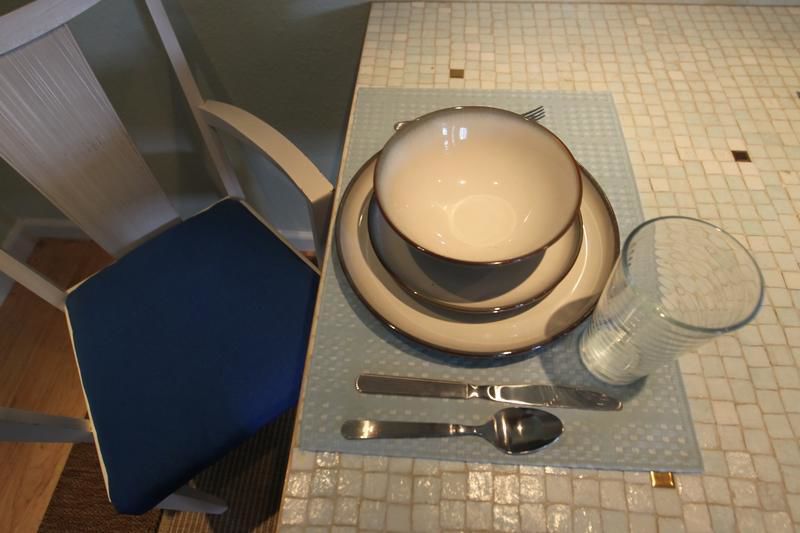 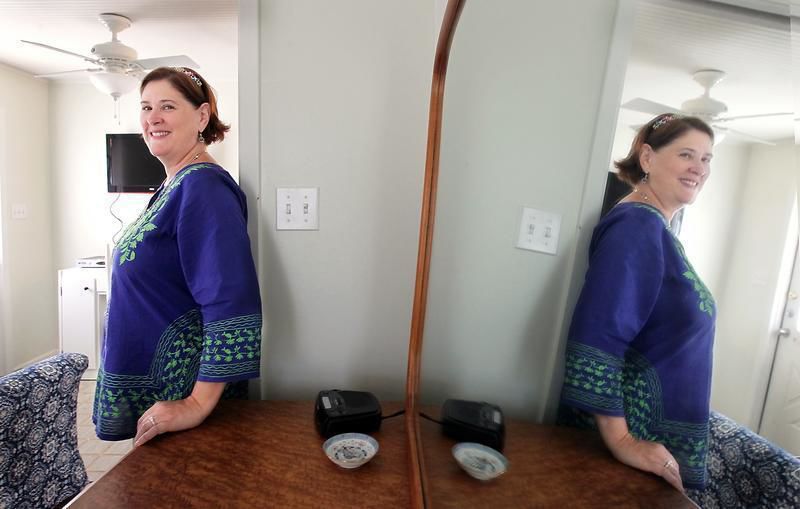 Janice Hill has found a niche market as a home locator, placing individuals and families in furnished housing for short-term rentals.

Contemporary styling and quality amenities are a must for Janice Hill who operates a home locator service in Victoria.

Janice Hill has developed a directory of furnished housing for corporate clients, short-term rentals and extended stays. This cottage has the feel of a home rather than a hotel room.

Janice Hill has found a niche market as a home locator, placing individuals and families in furnished housing for short-term rentals.

With the oil and gas boom, company expansions and businesses on their way to the Crossroads, a new slew of people are bringing their boots to Victoria.

But once they get here, they'll still need a place to hang their hats.

That was the thinking behind Janice Hill's recent endeavor, an online locator service to help out-of-towners find short-term rentals.

"There were sites for corporate rentals in Victoria, but all of them were web bots," said Hill, a six-year Victoria resident. "I realized there was a niche market, and I went for it."

ShortTermRentalVictoriaTX.com got its simple start about two years ago, when Hill began an account with GoDaddy.com.

With little overhead - financially, all it cost was the money to keep the site going - and a few rental listings, she was off.

It isn't easy to get a business up and running, however.

She developed a business plan, sent it to friends for constructive criticism and worked closely with the University of Houston-Victoria Small Business Development Center.

Hill said she spent the early days scouring newspapers, Craigslist and other places for available locations in town. When she stumbled across one, she contacted the owner and grew her business, slowly but surely.

"I offered free listings, sold some ads and got my first few customers within about two months," she said. "It took about four months for me to make my money back."

She changed the name to HangYourHatVictoriaTX.com in August 2010.

Hill said she learned quickly that teamwork plays an important role in the business world. Those who advertised with her referred customers to her business, she said, and she referred people to them.

Victoria Realtor LuAnn O'Connor, who has referred clients to Hill's site, said the business fulfills a need in the Crossroads.

Oftentimes, those moving to a new city need a short-term place to live while they search for homes, she said, and the site offers information on fully-furnished rentals and the like.

"All they really have to do is bring their clothes," O'Connor said of the renters. "I think she serves a great need."

The online endeavor is really just a side business, said Hill, who also owns corporate rentals - Blan's House, The Salon at Blan's and The Cottage at Blan's.

Business wavers, she said, noting she sometimes sees three to 10 calls a day, and sometimes none all week. In general, though, with the oil and gas industry's renewed hold on the region, things have been up.

"This is a boom," she said, explaining it's often difficult to find available places for renters. "And Texas comes and goes with the price of oil."

Directory listings were free in the past, for instance, but she will switch to advertiser-only listings. The plan is to allow potential companies to try the service cost-free for a few months to see if they want to participate.

She plans to continue keeping statistics - the number of calls, who calls and more - and making adjustments to get the site noticed on Google. It's a complicated mix of algorithms, she said, but she is gradually learning the code.

Hill said she will even purchase more rental properties when she has the means and opportunity.

And, while it might take a lot of work, Hill said it's all worth it in the end.

"You have to really like what you do," she said. "Don't open a coffee shop if you don't love coffee. I love doing this."