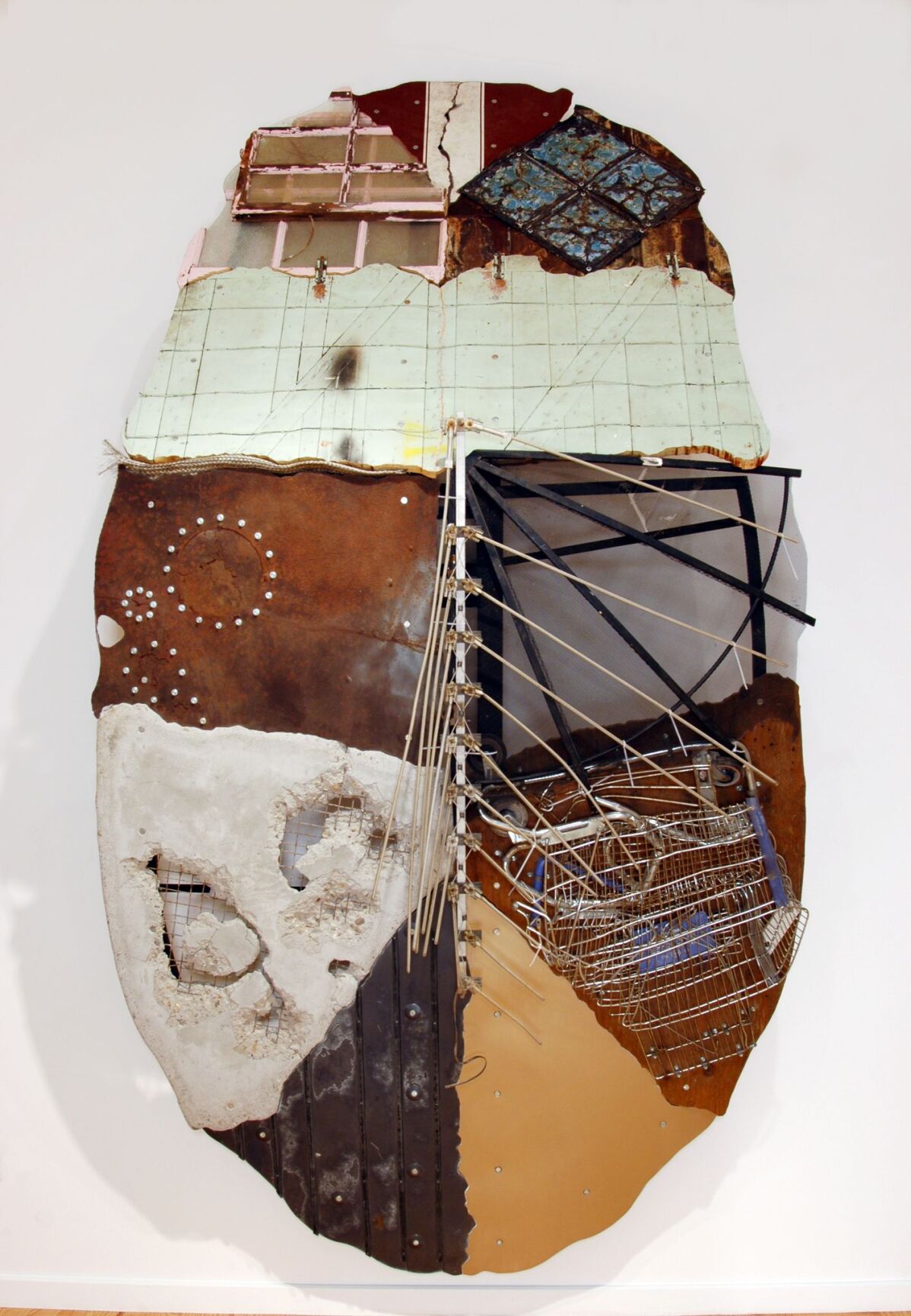 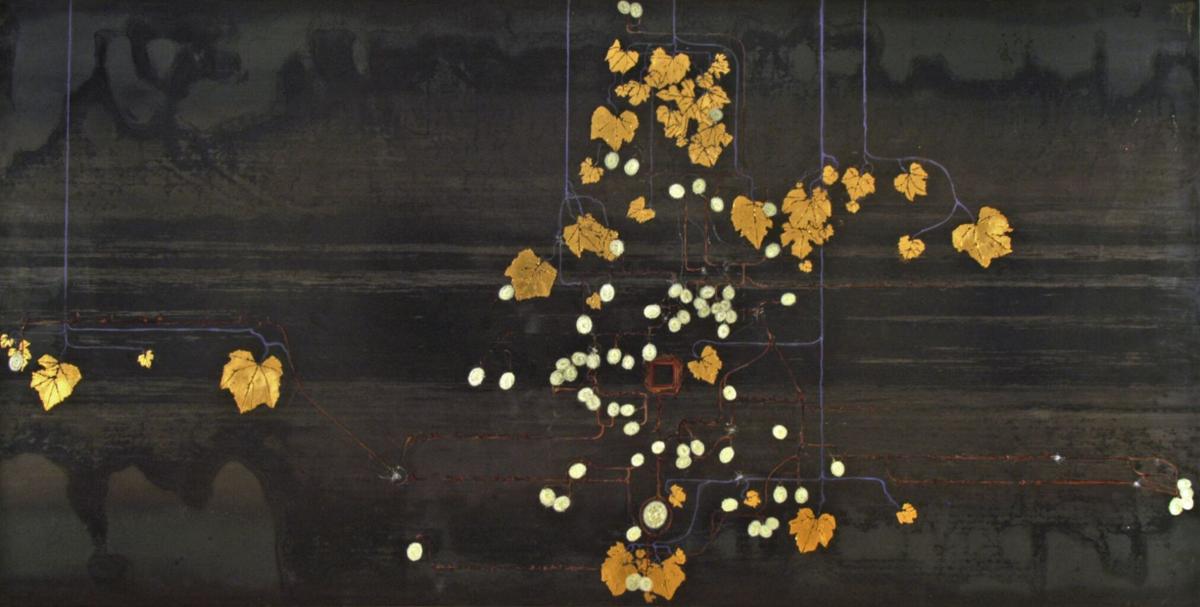 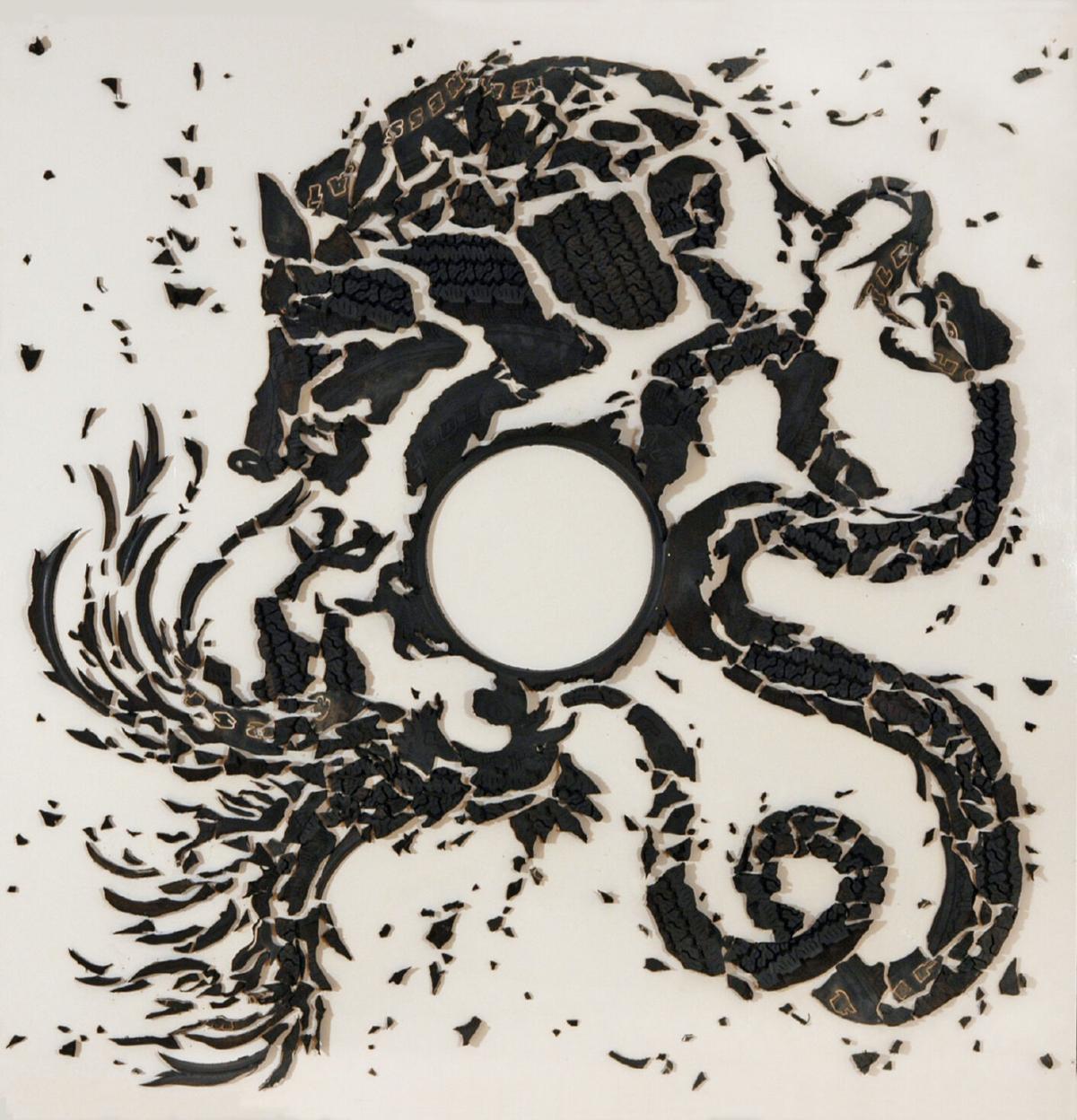 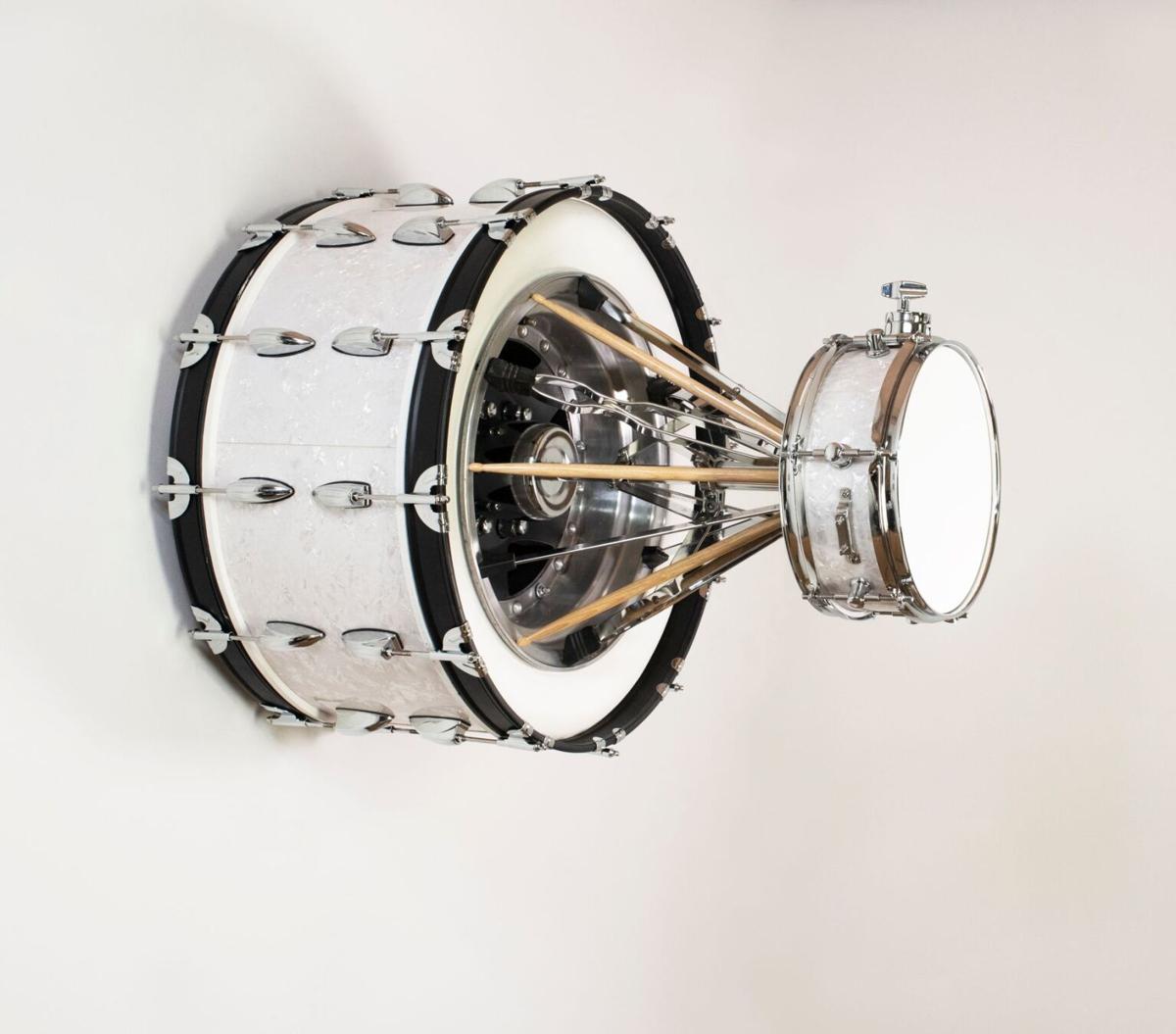 Exploring the world from a new perspective can be a powerful thing, says Houston conceptual artist Mel Chin.

“I don’t expect people to come and like or dislike,” Chin said on Tuesday. “I think it’s important to create a dialogue and challenge.”

A Houston native and artist whose career spans more five decades, Chin is known for creating art using a variety of mediums that boldly inspire audiences to contemplate the world around them in ways they might never have. His art explores all manner of topics including politics, culture and society, the environment, war, science and dreams.

On Saturday, The Five Points Museum of Contemporary Art in Victoria will debut “Points of View,” the first of a series of three exhibits at the museum by Chin. “Points of View” will be available to the public through March 20.

“This phase talks about division, the consequences of how we treat our cultural identities,” Chin said.

Since graduating from Peabody College in Nashville, in 1975, Chin has created art that defies traditions. Sometimes, his pieces are featured in the outdoors, rather than museums. Often, they bring together seemingly contrasting ideas and themes to get audiences thinking.

In 1989, Chin created “Revival Field,” a garden of pollution absorbing plants that was half science experiment, half artwork.

In 1999, he made Knowmad, a video game that featured rug patterns from nomadic people facing cultural extinction.

In 2005, Chin built a set of to-spec armor to protect American Humvees from IEDs. The piece, named “Terrapine Carolina” was made from scrap metal scrounged from North Carolina and Tennessee junk, which included a shopping cart among other things. Chin said he was inspired to create the work after hearing then Secretary of Defense Donald Rumsfeld say “You go to war with the army you have” during a time when American soldiers were facing increasing attacks during the second war in Iraq. The 13 foot high work is on display in the exhibition.

“This piece resonates to this day,” he said.

On Tuesday, Chin and chief curator Maurice Roberts were at the museum, busily preparing the exhibit for the upcoming debut.

Chin said he has known the museum’s founder, Ann Harithas, since 1975 when she offered him his first gallery space. Chin, who referred to Harithas as a “dear friend,” recalled asking to show with her gallery as he set down his “Western Dynasty Urn,” also featured in the exhibition. She said, “You already are...”

Chin has exhibited around the world since then and won many awards and accolades, including most recently a MacArthur Fellowship, often referred to as the Genius Award and election into The American Academy of Arts and Letters.

As viewers make their way through the museum, meditating on the art, Chin said he hopes they find new perspectives.

“The way I define art is it’s the in between,” he said. “It gives you an option that you may have not considered.”

WHAT: "Points of View" opening reception

WHERE: The Five Points Museum of Contemporary Art, 1201 N. Moody St. in Victoria

MORE INFORMATION: Visit fivepointsmuseum.com or call 361-572-0016. The exhibit is scheduled through March 20.