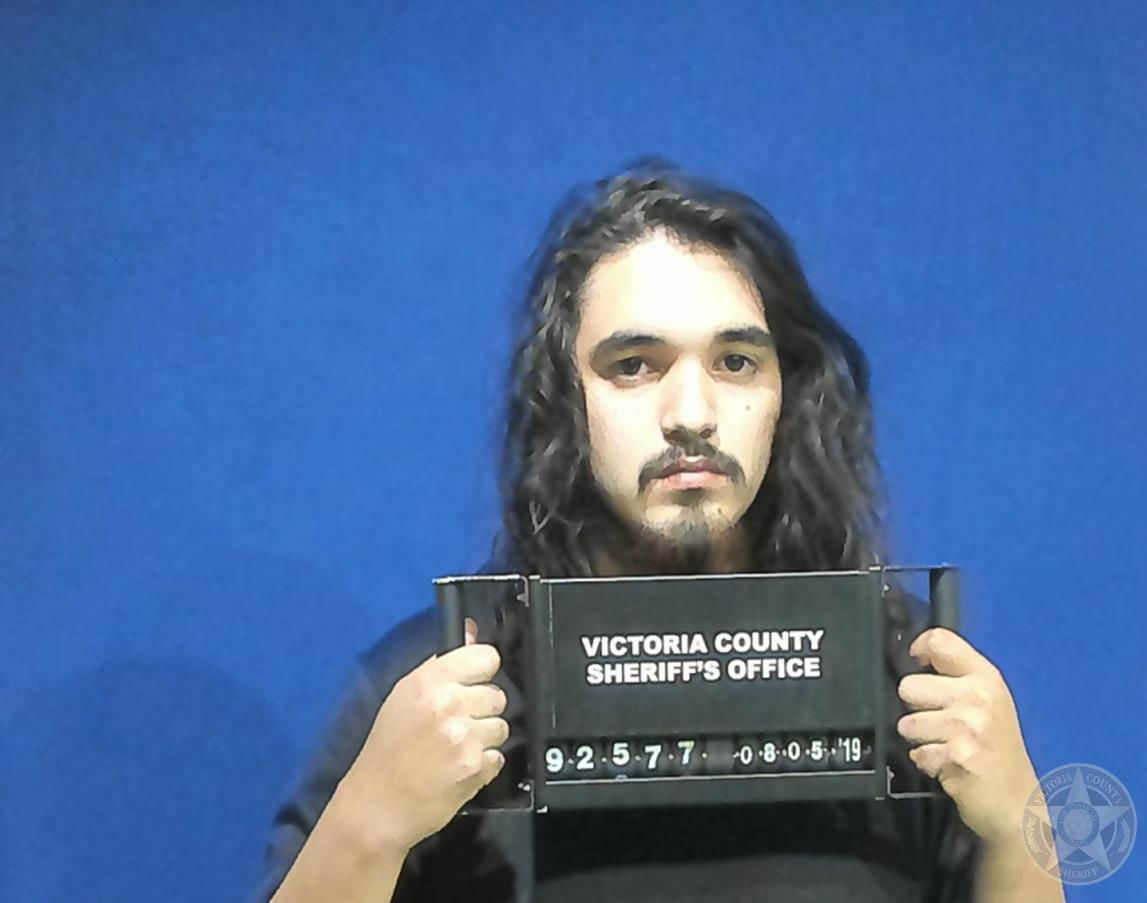 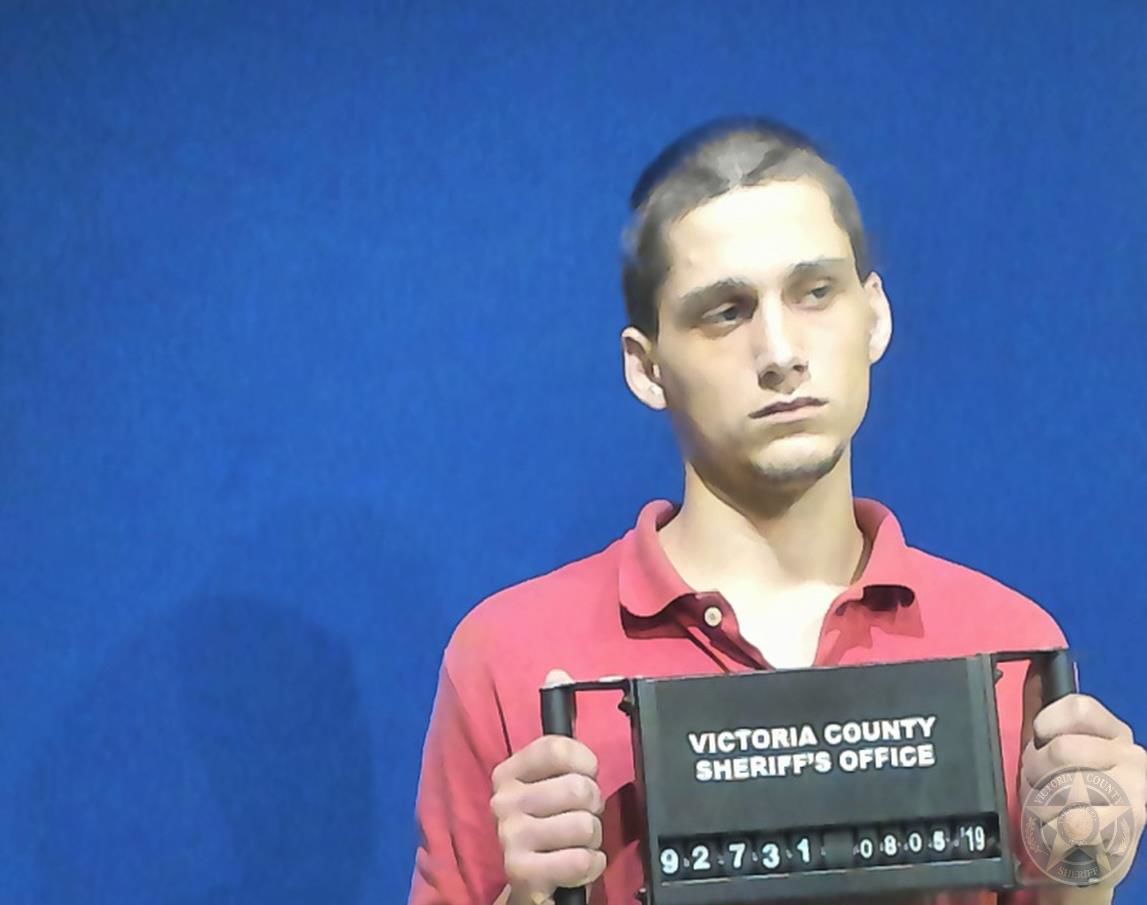 Two Woodsboro men were arrested Sunday on suspicion of drug-related charges after they encountered Victoria police at a fast-food restaurant.

William Haag, 21, and Braxton Manson, 18, were accused of manufacture or delivery of a controlled substance less than 200 grams and possession of marijuana less than 2 ounces. Manson was additionally accused of tampering with physical evidence with intent to impair.

The arrests came after Victoria officers met the two men at the restaurant to talk to them about an incident that occurred at a nearby business, where Haag had called 911, according to a news release on the Victoria Police Department’s Facebook page.

While speaking to Haag and Manson, officers were notified the men had hid beer next to a dumpster. After settling the emergency call, officers posted up in their patrol unit and watched Haag pick up the beer and a plastic bag behind the dumpster, which led to a traffic stop.

A trail of pills followed Manson from his seat to the patrol unit, as he walked to wait for officers to conduct a vehicle search with his consent, according to the news release. While Manson was detained, he then removed a bag containing more pills and kicked it under the patrol unit.

The vehicle search revealed a “substantial amount” of cash that officers believe to be proceeds from selling narcotics, a small amount of marijuana, and the pills, which tested positive for the presence of methamphetamine, according to the new release.

“Thank you, Haag, for calling police on yourself and Mason!” Officer David Brogger, a spokesman for the Victoria Police Department, said in the Facebook post. “You guys make our job easier!”