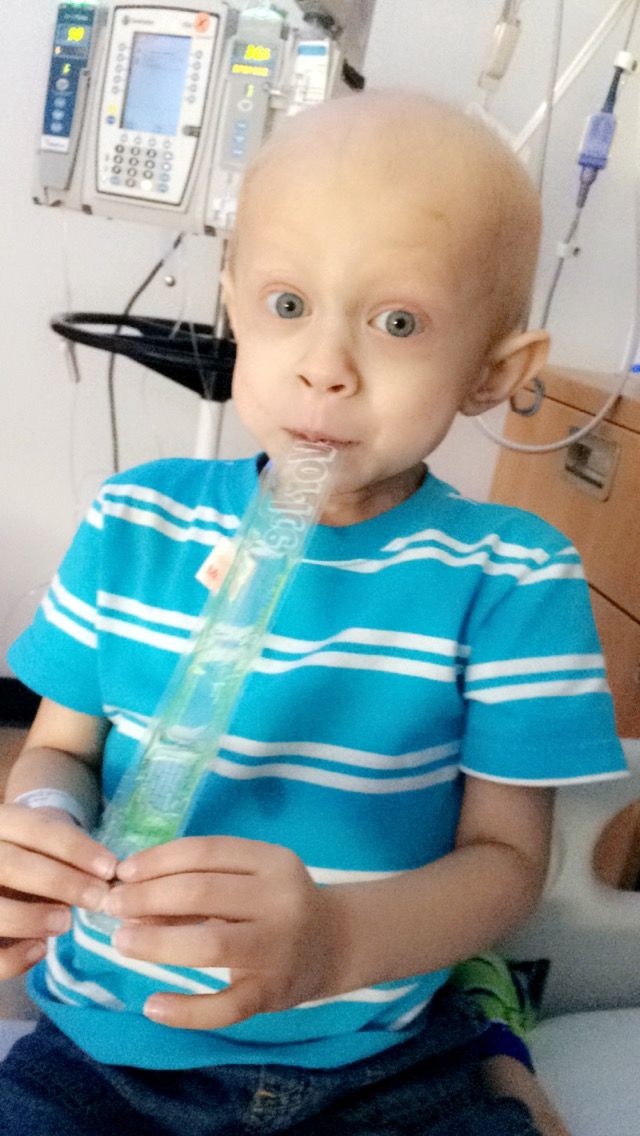 JJ Santellana, 4, has inspired a pillow drive for the homeless. The Victoria child is battling cancer. 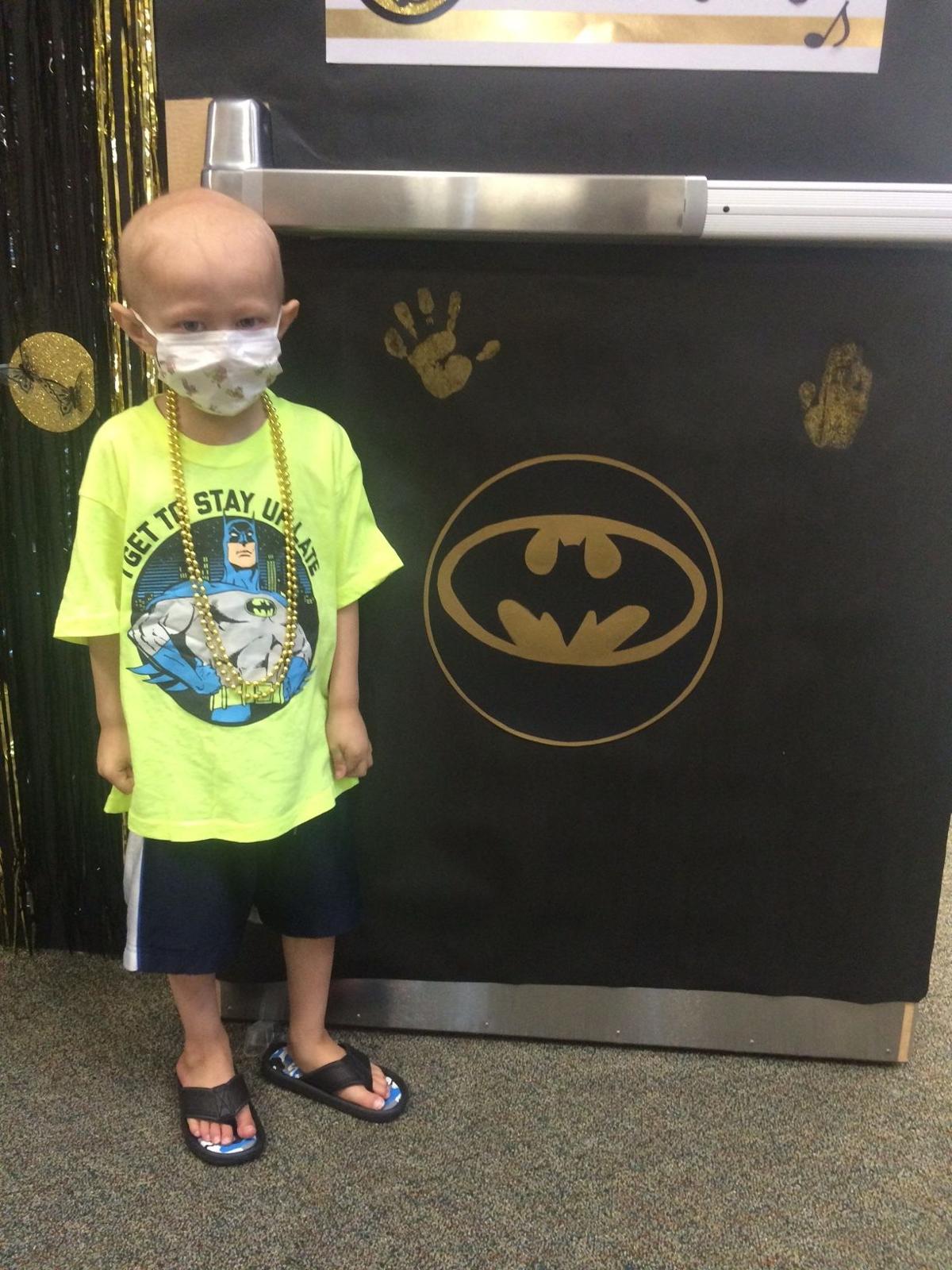 JJ Santellana, 4, of Victoria, is battling a rare form of cancer. 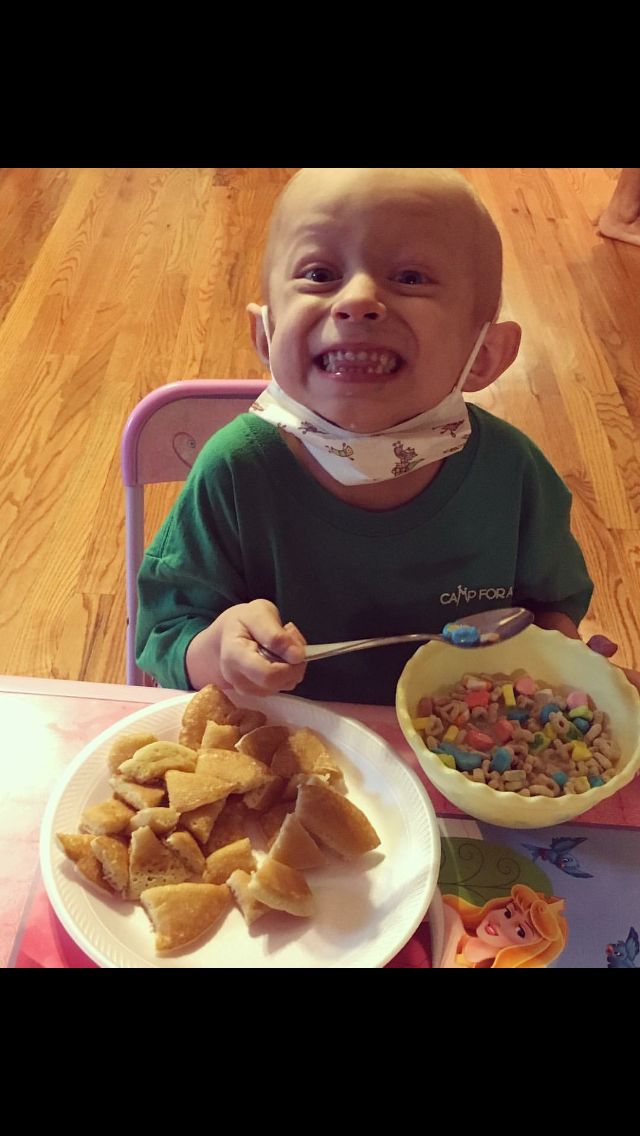 JJ Santellana, 4, has inspired a pillow drive for the homeless. The Victoria child is battling cancer.

JJ Santellana, 4, of Victoria, is battling a rare form of cancer.

JJ Santellana, who at 4 years old has battled cancer half of his life, wants to give pillows to the homeless.

JJ and his parents, Claire Santellana and Joshua Santellana Sr., live in Victoria but frequently travel to Houston for his cancer treatment.

Claire Santellana said her son got the idea recently as they drove through downtown Houston and he noticed homeless people gathering under a bridge.

"Do they sleep on the cold, hard ground?" he asked.

He had just gotten a new pillow that day and wanted to give it to them, but then he realized one pillow wouldn't be enough.

So Sunday, in Houston, Claire Santellana and a few family members went back to give pillows and bottled water to homeless people.

"They were really grateful," she said. "They wanted to know his name and said that they would pray for him."

JJ wasn't able to give out the pillows himself because he was in the intensive care unit at MD Anderson Cancer Center.

JJ's journey started in March 2014 when he was diagnosed with Wilms' tumor, a rare cancer that starts in the kidneys and primarily affects children. The doctors removed the tumor along with one of his kidneys, and he underwent six months of chemotherapy.

He was in remission until March when a tumor was found in his lung.

JJ completed his last round of chemo and was discharged from the hospital Tuesday. The family is waiting to see whether his doctors will clear him to participate in the local pillow drive on Sunday.

"I think his idea is so cute just to give them a little bit of comfort," she said.

Even if he can't make it, she wants him to know that he can help others with the drive and also let the local homeless population know that people do care about them.

"I hope that he realizes that he can make a difference and that his idea has been brought to life," she said.

• WHAT: JJ's Pillow Drive. Bring small pillows and bottled water to give to the homeless

• WHERE: Meet at Victoria Mall entrance near Case Ole

• FOR MORE: Keep up with JJ as he battles cancer by liking his page "Be My Hero JJ" on Facebook.