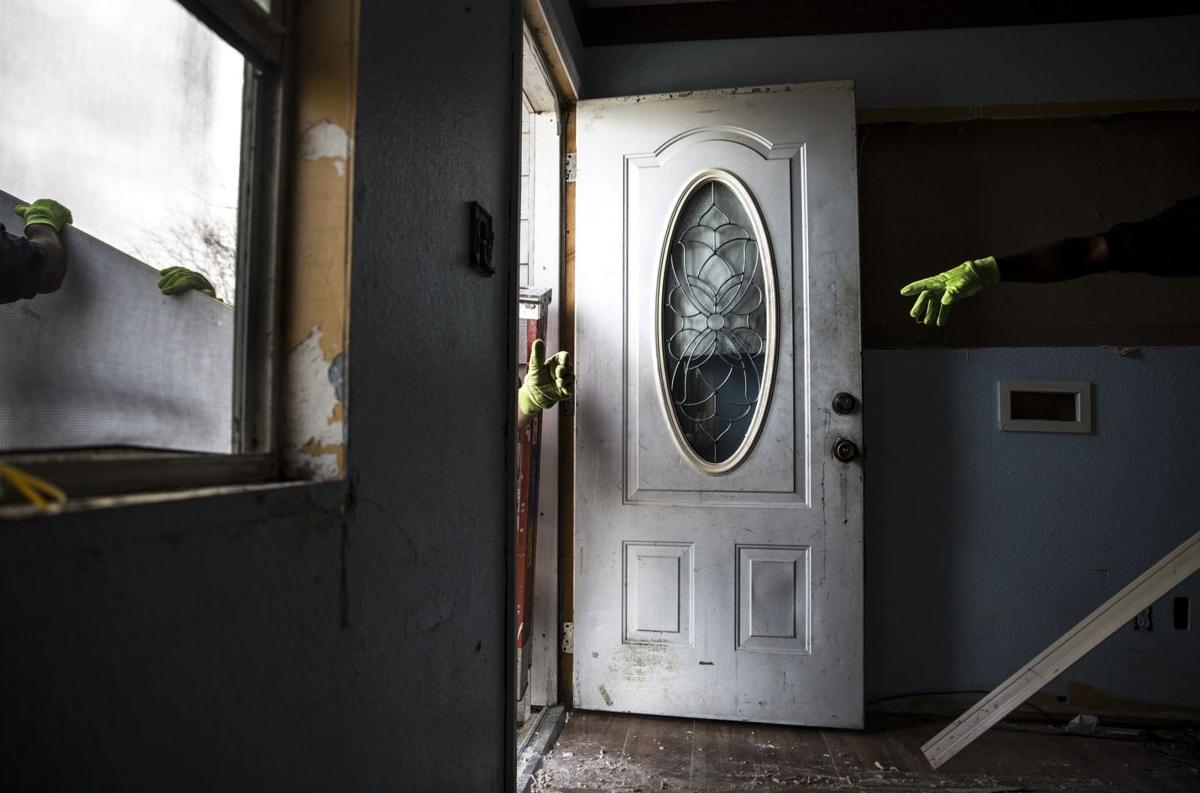 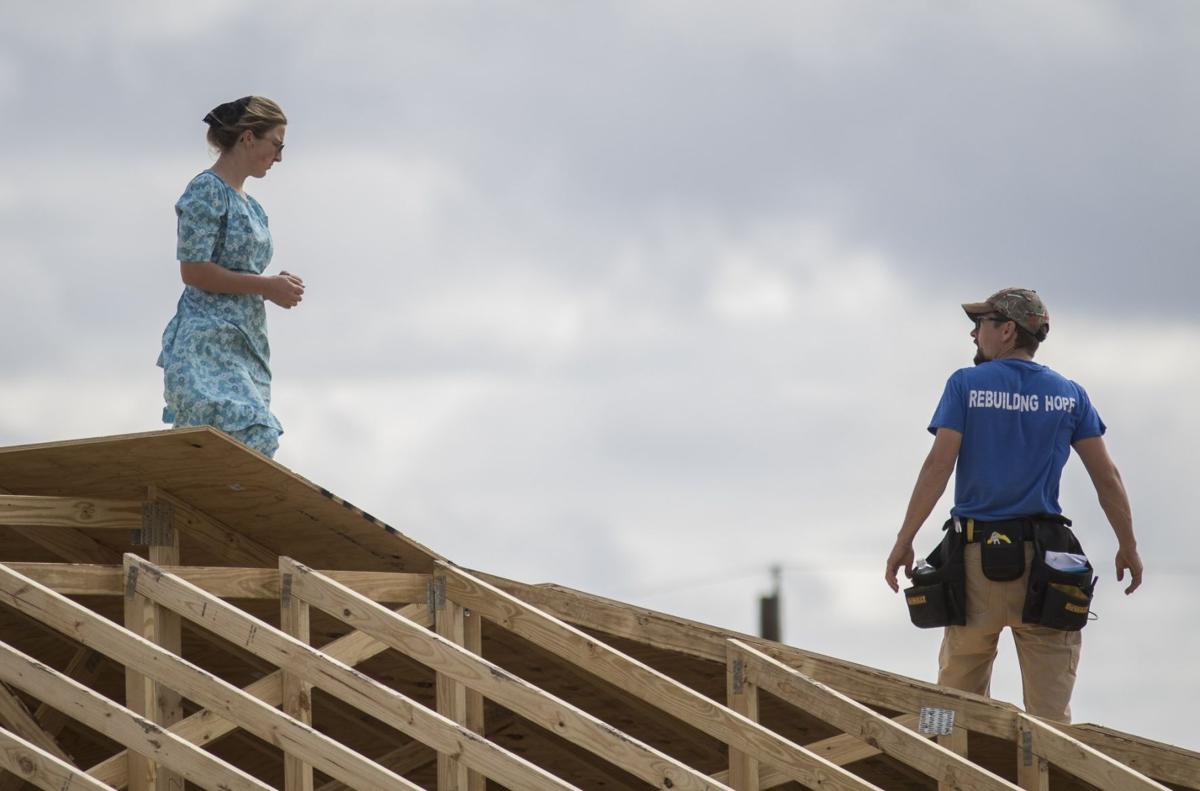 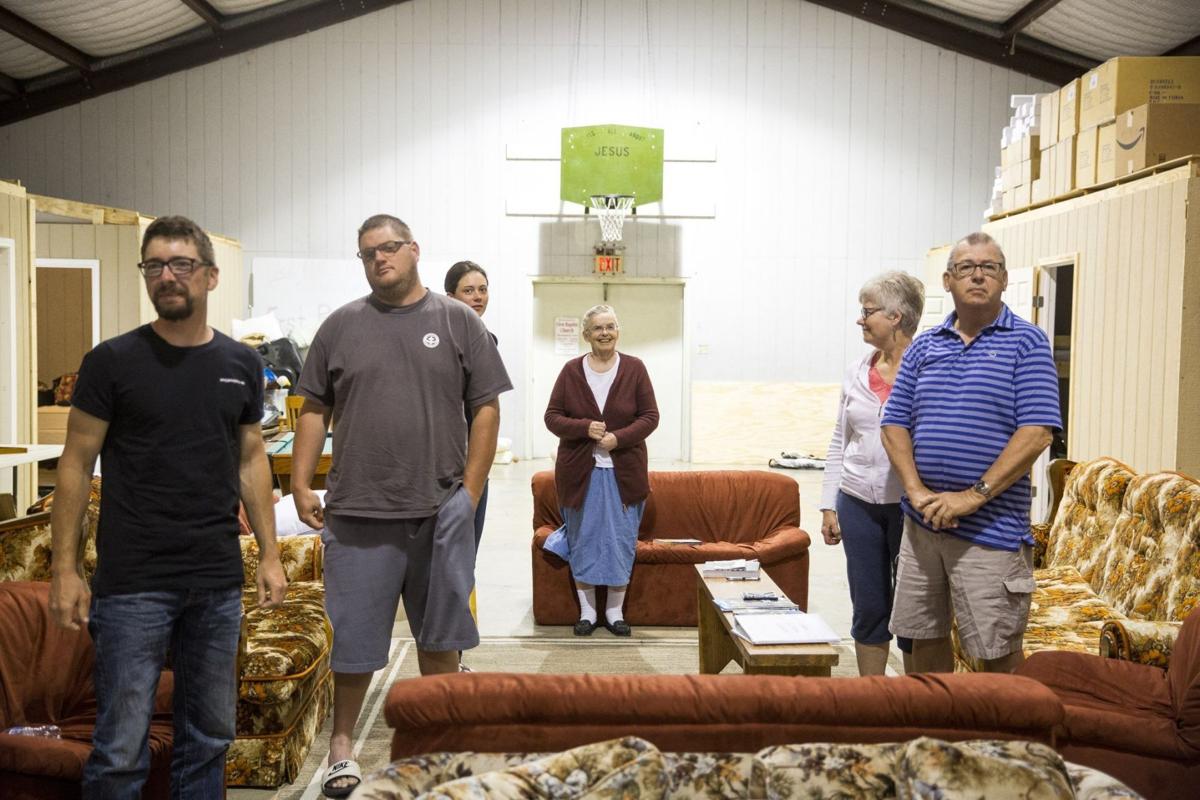 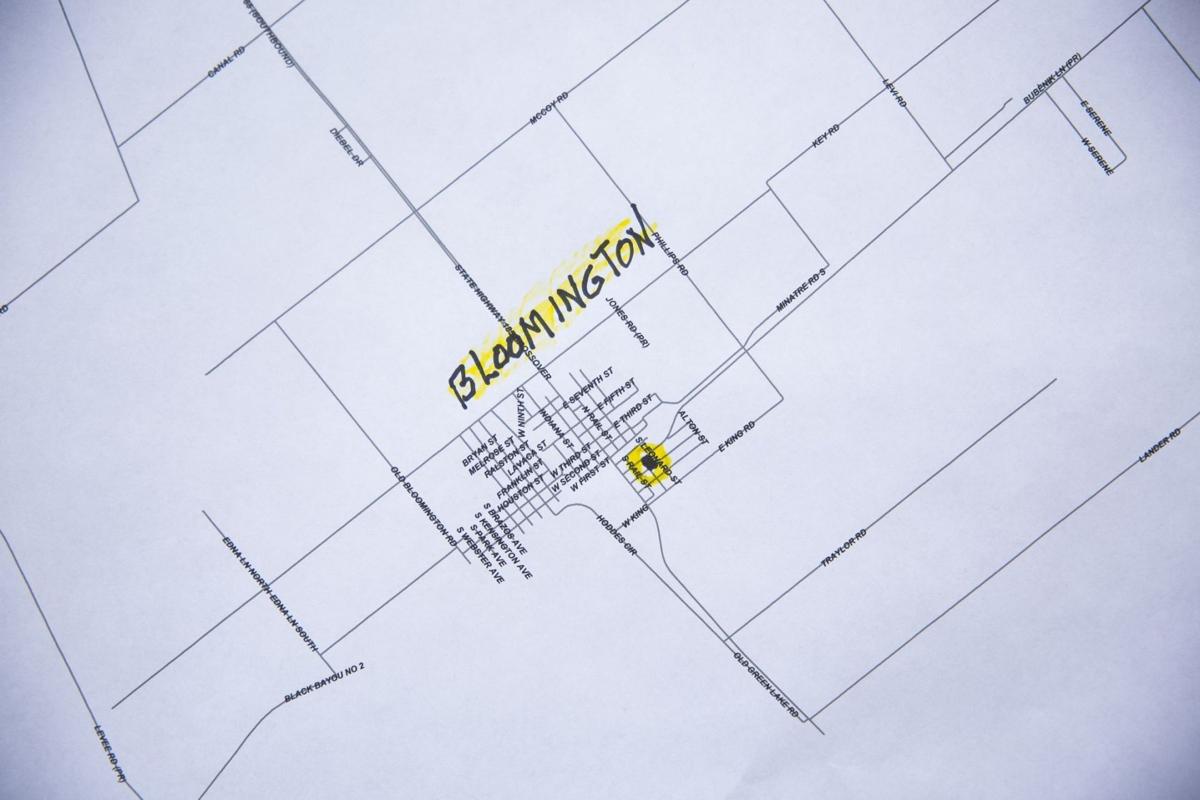 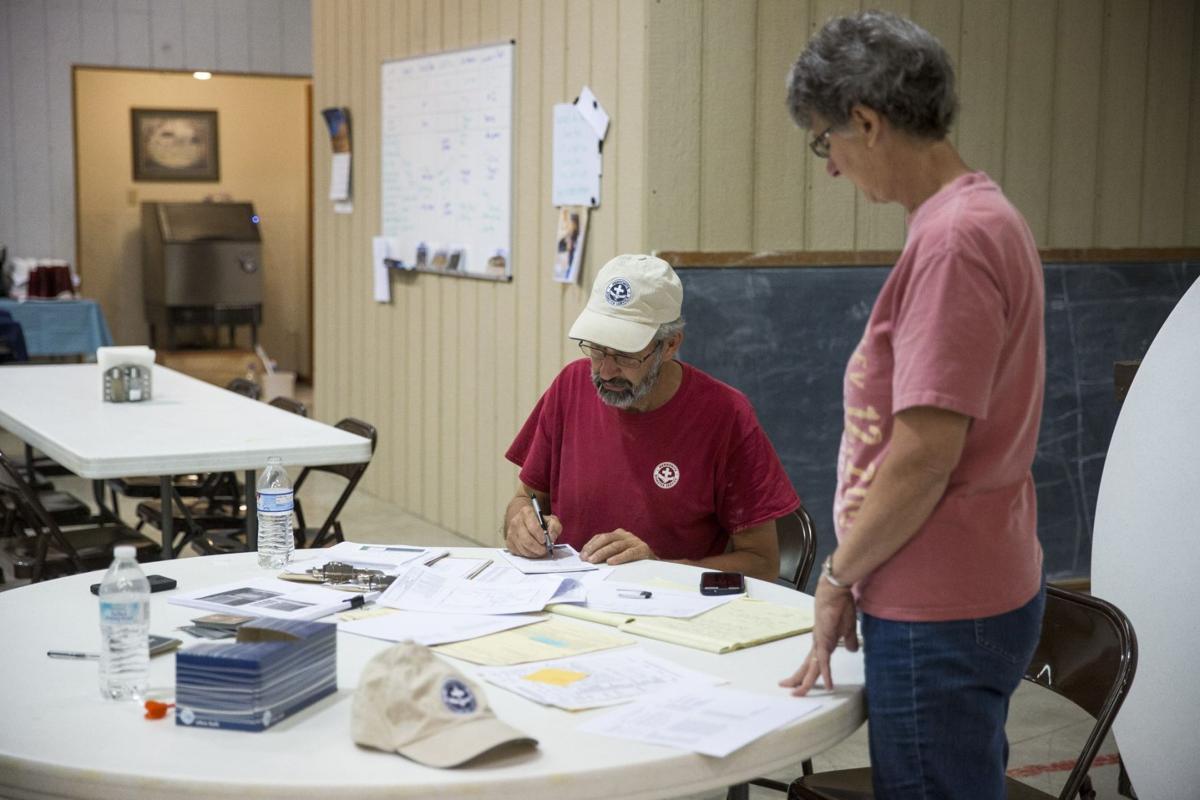 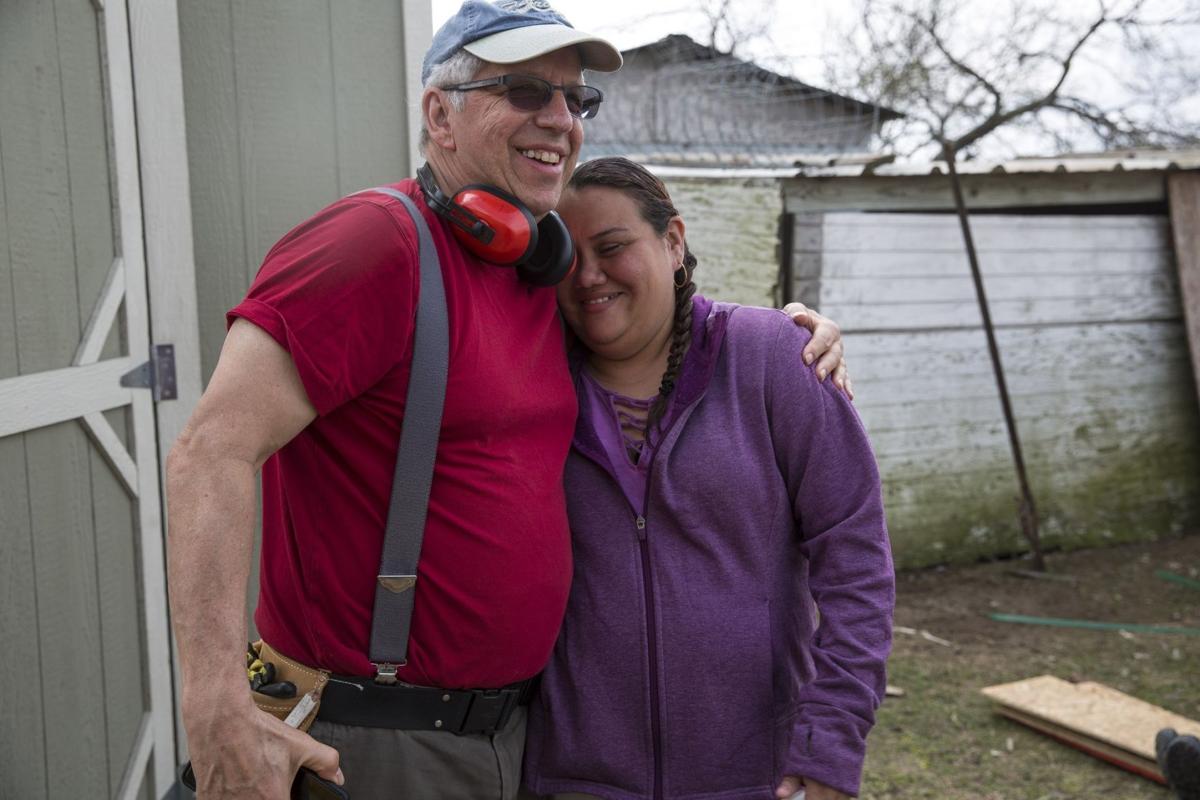 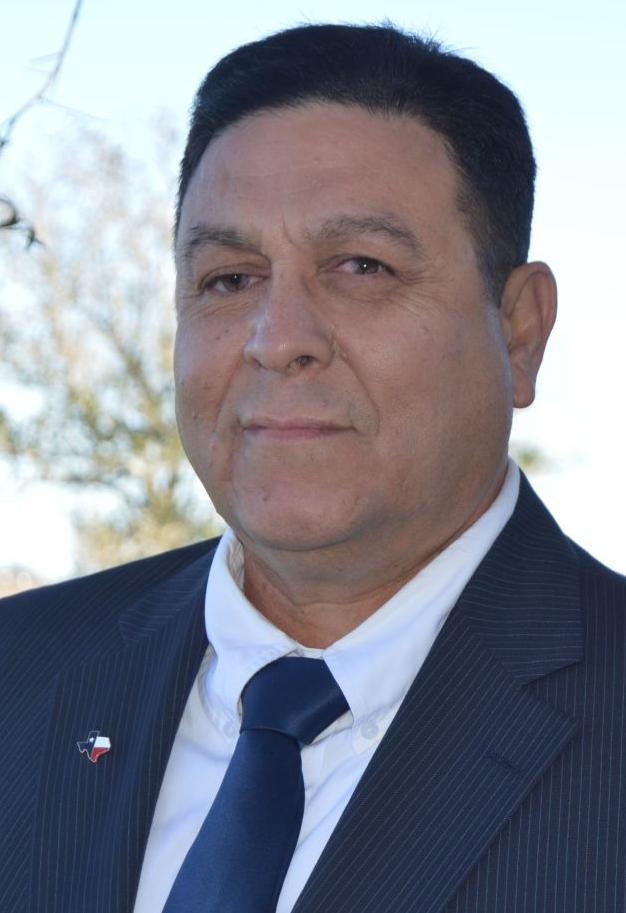 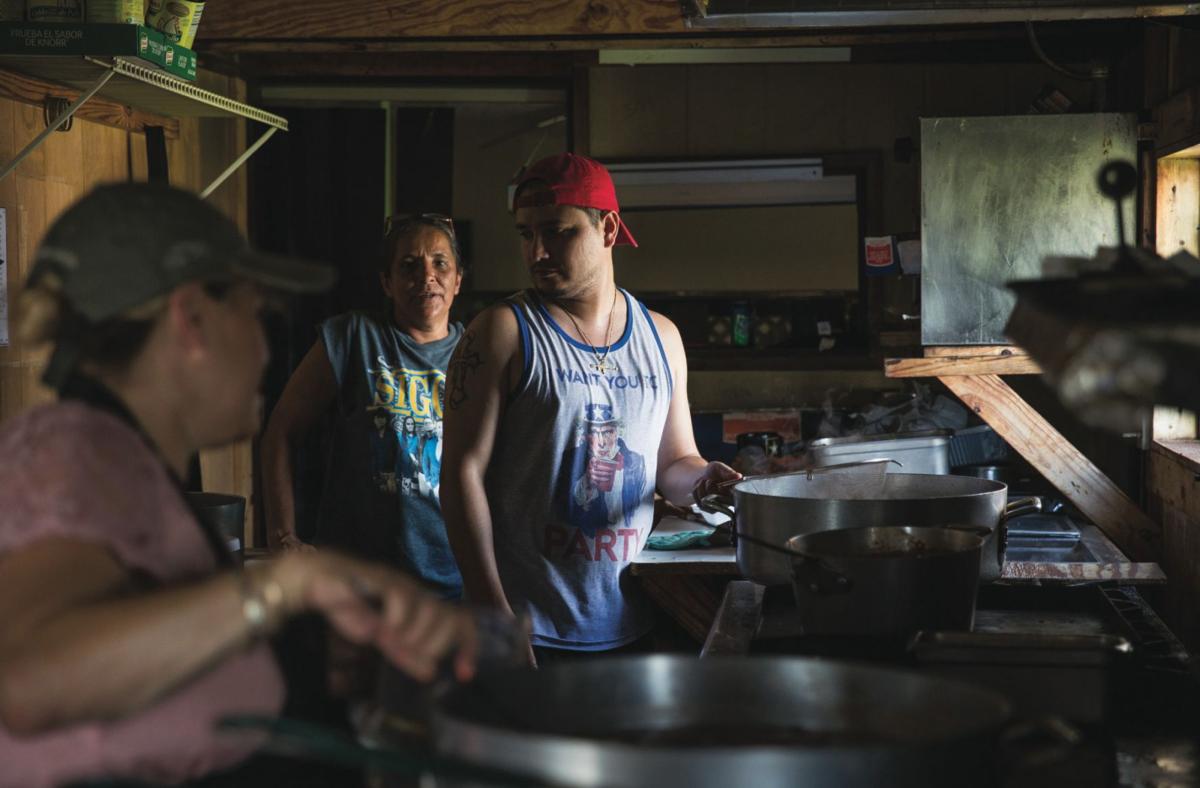 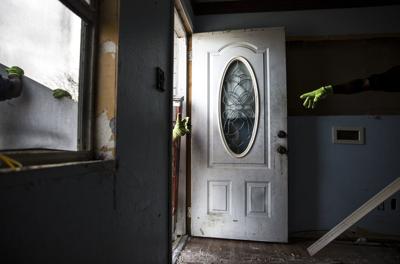 Would you consider taking a cruise this summer?