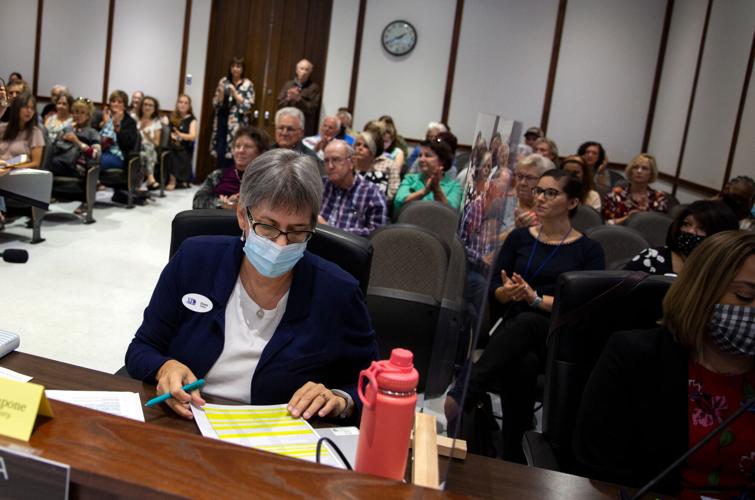 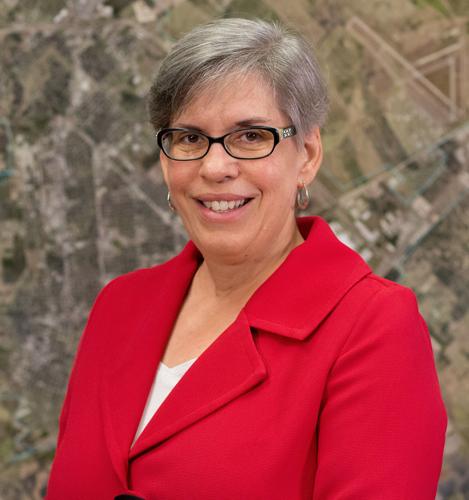 Over the course of her 15-year tenure at the Victoria Public Library, Dayna Williams-Capone played an influential role in growing the library’s programming and community outreach.

Under her direction, the public library saw a 300% increase in programming and went through two “very successful” strategic plans, said Jessica Berger, the library’s assistant director, who is serving as interim director.

“She was a great leader and she left a wonderful legacy,” Berger said of Williams-Capone, who resigned from her position at the library’s helm in October, saying she was moving to a nonprofit consulting position where her experience and professionalism would be “respected and considered to be a benefit to the organization.”

Williams-Capone said she also saw the increase in the library’s event programming as one of her accomplishments as director.

“We increased our programming so much, to make it applicable to the community so that there were events, and activities, and speakers, and book clubs and technology courses for the community, providing what they were asking for, providing family events, and we increased the attendance of those events over that 15 years by 300%,” she said.

One key example of that programming was the library’s story time events. Williams-Capone said she and her staff worked hard to make them more than just reading a book.

“It was an event, an activity, and it was a learning opportunity to prepare those little ones for preschool or kindergarten,” she said. “So that was definitely a focus, and I think that team does extremely well.”

Those story time programs use games, music, rhyming and coloring, as well as reading, to build childhood literacy skills in Victoria’s youngest residents.

Williams-Capone also pointed toward improvements in customer service and the library’s music programs as important to her time there.

As the city works to post the job opening and eventually hire a new director, a process that City Manager Jesús Garza said might stretch into the new year, Berger said it’s important for the next director to be able to adapt to future changes.

“Libraries evolve and change with their community,” she said about the qualities important to a library director. “So I would say flexibility, an eye for the future, and just a willingness to, again, create a positive impact on the community.”

The library’s positive impact isn’t just about books on the shelves, Williams-Capone said.

“There’s just a lot of places where we have taken the library outside the walls of the library. We are not just the book place. We are a community resource,” she said. We help people connect with each other. We help people find the resources they need in the community.”

Berger echoed the idea of the library’s multifaceted role.

Garza said he was grateful for Williams-Capone’s service to the city and said she did a “great job” as library director, and that he was excited for her future work in the library world.

“We’re very excited for her for this opportunity, where she gets to potentially help out even more communities,” he said Tuesday.

She said in some ways, the new position will help her continue the “essential” goals she’s been working toward.

“To some degree, it’s a little different, (than her work in Victoria) but it’s the same thing that I believe is so essential, which is making libraries a significant part of their community, and serving the whole community,” she said, adding, “They are so essential to communities, and they need to serve everyone in that community.”

The 46 complaints about books from the library and emails from a resident active in organizing the complaints show a pattern of some residents objecting to LGBTQ content in library books.

Will you stop by DeLeon Plaza for Small Business Saturday?