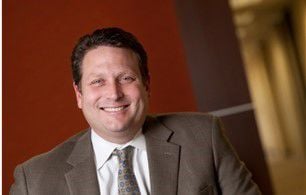 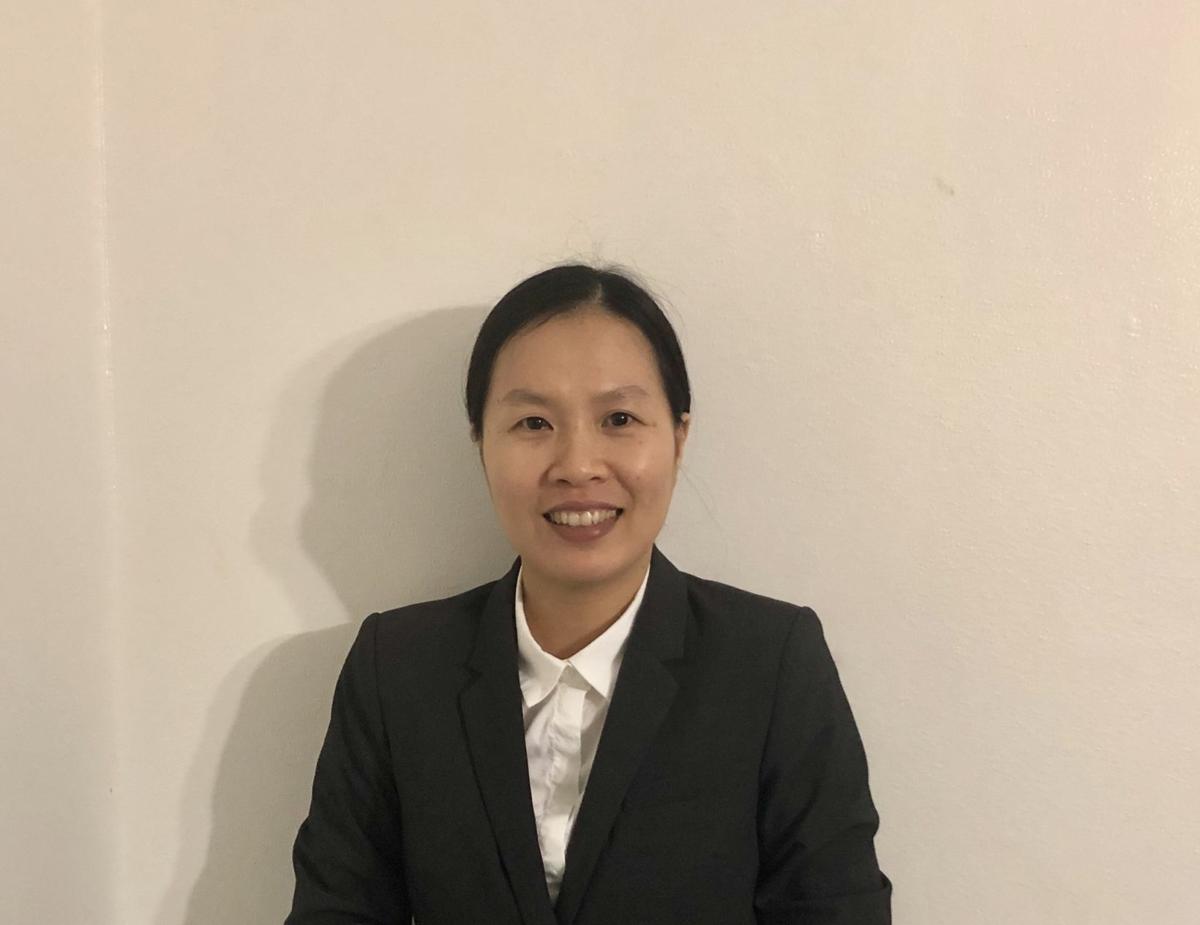 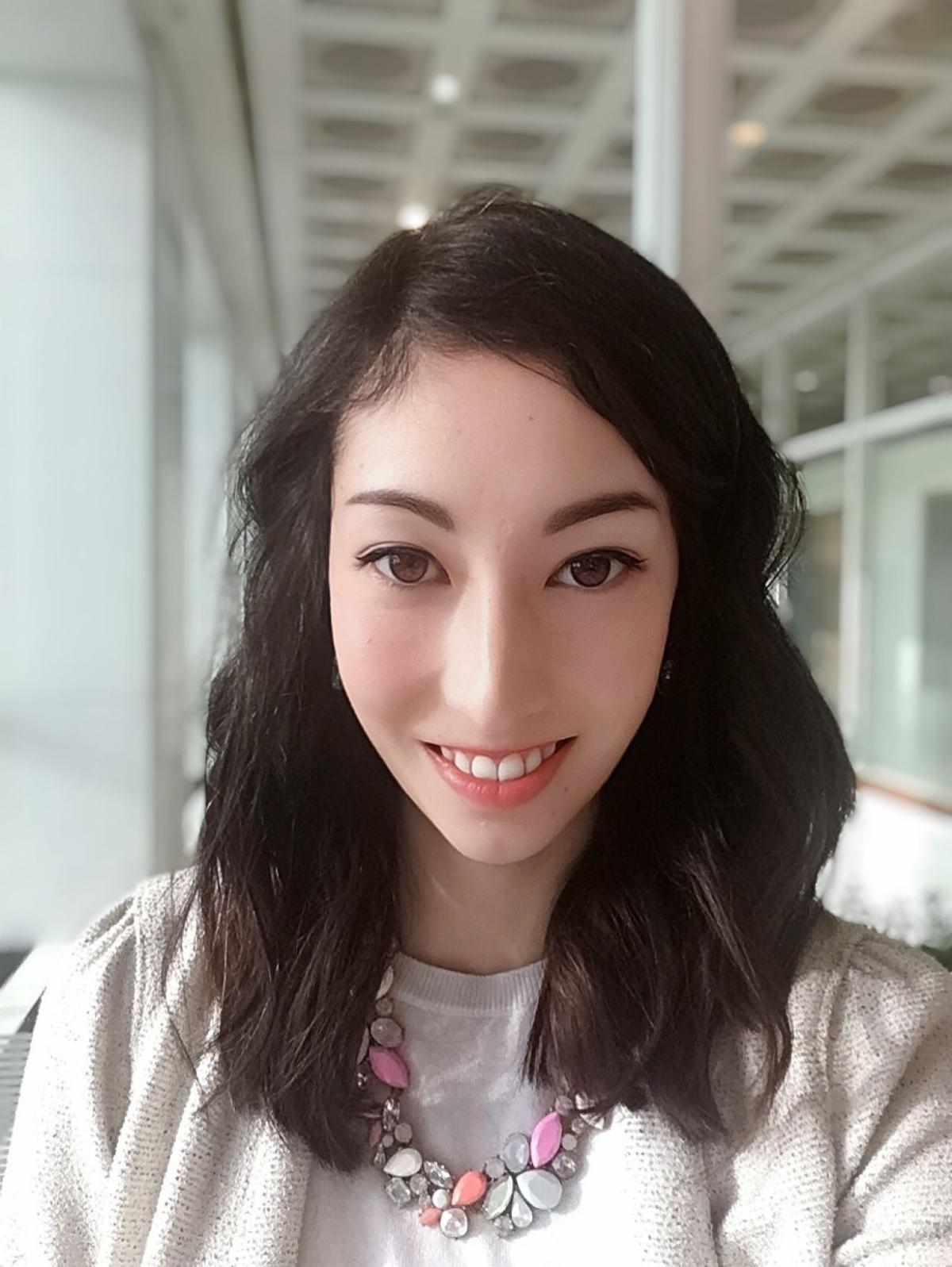 As a former accountant in her homeland of Vietnam, Le Ly knew that she wanted to continue her career in her new home in Houston.

What she didn’t expect to happen was to be named a top student at the University of Houston-Victoria.

“I was so surprised and happy,” Ly said. “I still can’t believe it – wow. It is such an honor that I was nominated for this award.”

This semester, two undergraduate students from the school were named Outstanding Students – Ly, of Houston, who received her Bachelor of Business Administration in accounting, and Jocelyn Yeung, of Houston, a BBA in finance student. John Schroeder of Richmond, who received a Master of Business Administration with an emphasis in management, was named the school’s Outstanding Graduate Student.

“We had the challenge of choosing just a few students from our school of hardworking, wonderful individuals,” said Ken Colwell, the dean of the school. “The dedication and perseverance of our Outstanding Students are just a few examples of the kind of students we have at UHV, and I wish them luck in their endeavors.”

Ly moved to Houston in 2014 with her husband. She loved being an accountant and had an accounting degree in Vietnam but wanted to learn about American accounting as well as how to speak English.

For two years, she was a full-time student and took classes online and in Katy, where she said everyone – from the faculty to the librarians – was helpful and friendly.

Ly said sometimes being a student and learning a new language was challenging. At times, she wanted to give up and get a job outside of accounting, but her husband, Linh Le, encouraged her to keep working on her degree.

“He would tell me to not worry and to focus on studying,” Ly said. “I would not have finished my degree without his support and encouragement. I’m excited to be an accountant again.”

Ly said she has genuinely enjoyed learning more about accounting and is pursuing a career in the field in Houston. She also plans to earn a master’s degree in accounting within the next few years.

Yeung transferred from the University of Houston to UHV a couple of years ago. Although Yeung originally studied physics, she switched to finance after she saw her professors present finance research and found the subject interesting.

Yeung, who took a break from college for several years, said she re-enrolled after giving birth to her son, Kenny.

“He was the reason I chose to go back to school,” she said. “I wanted to show him that when life knocks you down, you have to get back up and become stronger.”

For the past couple of years, Yeung has balanced raising a child, work and school. She is grateful that she was able to intern for the past year at several places in Houston, including PricewaterhouseCoopers, where she has been offered a full-time job as a valuation analyst after graduation. She also had the opportunity to study abroad in China for two weeks last summer.

Yeung appreciates all of the support from her family, friends and professors who helped her throughout the past couple of years. She is happy that she was able to earn her degree and spend time with her son in his early years and is proud of herself for going back to school.

“It has honestly been hard, especially toward the end, but it is rewarding,” she said. “It has been so much hard work for the past two years, and I am happy to set a good example for my son.”

Schroeder said pursuing a master’s degree has given him more perspective into his new role of global business development manager for a research and development consulting firm in Sugar Land.

“My master’s studies have given me new insights that have allowed me to be more effective in my current role,” he said.

Prior to his master’s in business, Schroeder earned a Bachelor of Science degree in mechanical engineering and a Master of Industrial Engineering degree, both from the University of Houston.

He pursued his master’s degree through online course offerings during the last three years. He did this while working full time; raising two teenagers with his wife, Terri; and volunteering as a coach for a church league basketball program, managing baseball teams for special needs children and umpiring.

He filled any time outside of family, work and volunteering with school. He would finish homework and projects late at night after his children went to bed, and even during family vacations.

“The experience of working toward my master’s degree while my children were teenagers provided an invaluable lesson for my children,” he said. “Getting this master’s degree has given me the opportunity to not just tell my children about the importance and the rigors of college, but it has also allowed me to show them that it can be done through hard work and dedication.”

Schroeder said Peggy Cloninger, a professor of management, and David Summers, an associate professor of entrepreneurship, inspired him during his time as a student. Cloninger instilled in him a sense of entrepreneurship while Summers rigorously shared the concept of the marketplace and the steps needed to be successful as an entrepreneur. He is grateful to both for their help and guidance.

“This is a fantastic honor and one that I never expected,” he said. “My family and I have sacrificed a lot in the last three years to get through my coursework, and to be recognized for the effort is special.”