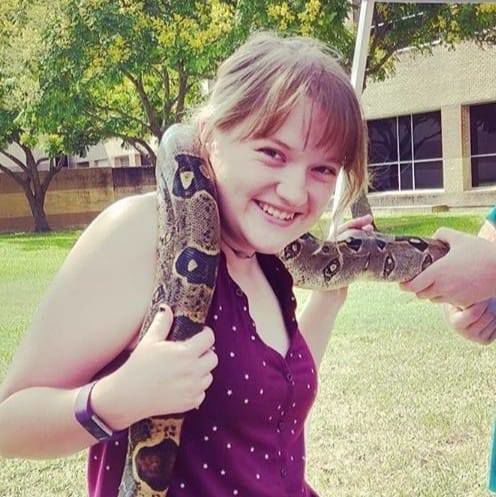 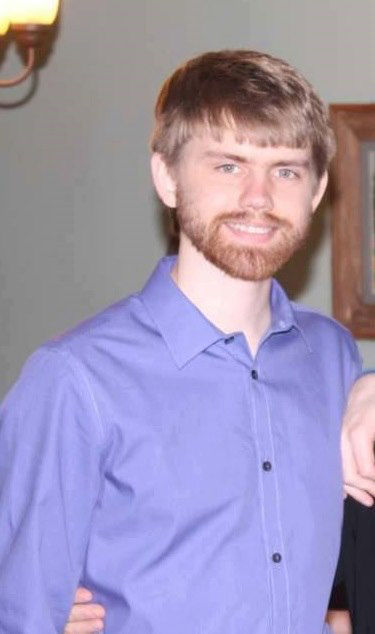 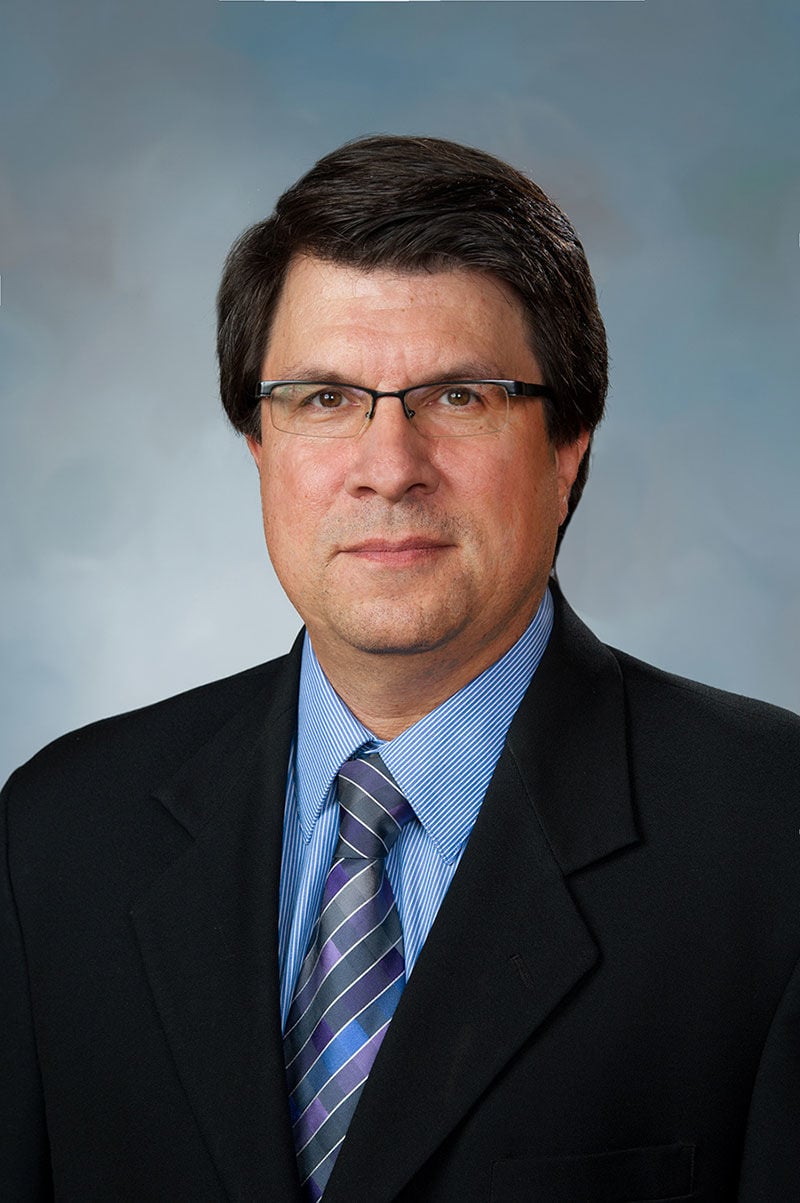 Though the Fort Worth native tried to make a place for herself in high school theater, she noticed she had trouble connecting onstage with other actors.

She brought the issue to her mother, who suggested that since Bohr was a fan of animated movies, she should try an animation course instead. That high school course introduced Bohr to the expansive world of computer animation, a field she was able to learn more about at the University of Houston-Victoria.

Each semester, professors from UHV’s three schools select outstanding graduates to be honored during commencement. UHV will host its fall commencement at 11 a.m. Saturday in the Leonard E. Merrell Center, 6301 S. Stadium Lane in Katy. A livestream of the ceremony will be available at uhv.edu/graduation.

“Brittany and Andrew are two exemplary examples of students who enrich their passions with everything that UHV offers in their studies,” said Jeffrey Di Leo, dean of the school. “They each dedicated themselves to pursuing science-related fields, and I wish them the best in their future endeavors.”

Bohr, who will graduate with a Bachelor of Science in computer science with a concentration in digital gaming, said she was drawn to UHV because of the extensive motion capture lab the school offers and the program’s affordability. She has received job offers to be a software engineering associate, and her dream job is to be a programmer for virtual reality games.

“When you get something to move for the first time in an animation, like a character’s hand – it’s just awesome,” Bohr said. “Everything about animation is fun and interesting. It’s just awesome.”

One of her professors, Hongyu Guo, told Bohr she was nominated, but Bohr did not expect to receive the award.

“It’s such an honor that my professors would name me for this award,” she said. “I’m so thankful.”

In addition to her classes, Bohr worked on campus as a computer science tutor and as a supplemental instruction tutor for computer science. She has enjoyed her time at UHV and appreciates all the support from her family, friends and teachers.

“What I liked most is the enthusiasm of my teachers in their subjects,” Bohr said. “Their dedication to students and projects is inspiring.”

“I like the environment. Everyone at UHV is so friendly and helpful, and UHV is also convenient,” Polasek said. “I am from Victoria, so I could live at home while getting this degree.”

Polasek said he especially enjoyed the math-based classes offered in his degree plan because the classes helped him practice the topics he is interested in, such as computational complexity, which is dedicated to figuring out the difficulty of solving different kinds of math problems. Puzzle games – such as Sudoku, Picross and Minesweeper – interest Polasek as well and served as inspiration for his thesis.

“The problem my thesis discussed was inspired by the game Flow,” he said. “Writing algorithms to solve these kinds of puzzles is a fun challenge.”

Polasek said the P vs. NP problem, which discusses how math answers are easy to check but difficult to find, has inspired him as a student. Complexity theory, which is about the difficulty of solving math problems, is a relatively young field in mathematics, he said, and he would like to help figure out the big problems in math.

During his time at UHV, Polasek worked at the tutoring center, as a teaching assistant for Intro to Programming 1 and 2 and as a student worker for the UHV Robotics Summer Camp and the VC PREP Camp at Victoria College.

After he graduates, Polasek plans to marry his fiancée, Samantha Langford, and pursue a job in programming.

“I am glad that the faculty thinks so well of me,” he said. “I’m not used to getting awards like this.”

Should cities be able to stop gun shops from locating near churches and schools?