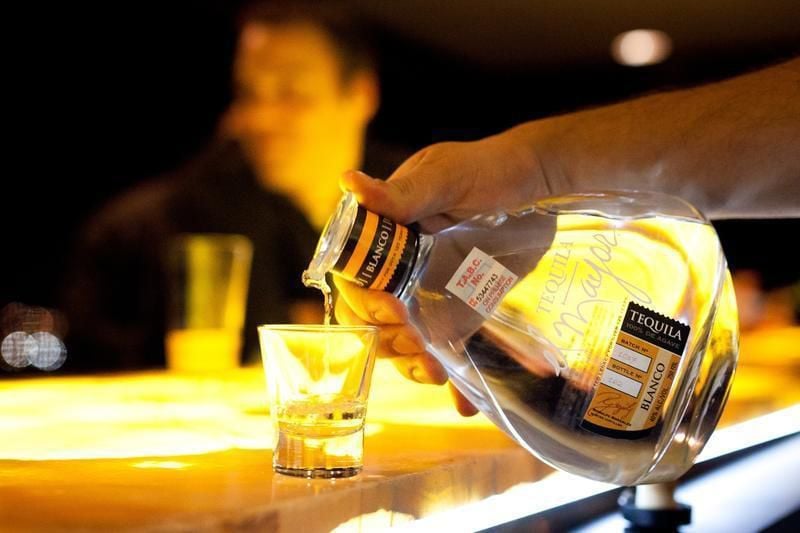 A bartender at The Sendera pours a glass of El Mayor Blanco tequila at the restaurant’s tequila bar in this 2014 file photo. 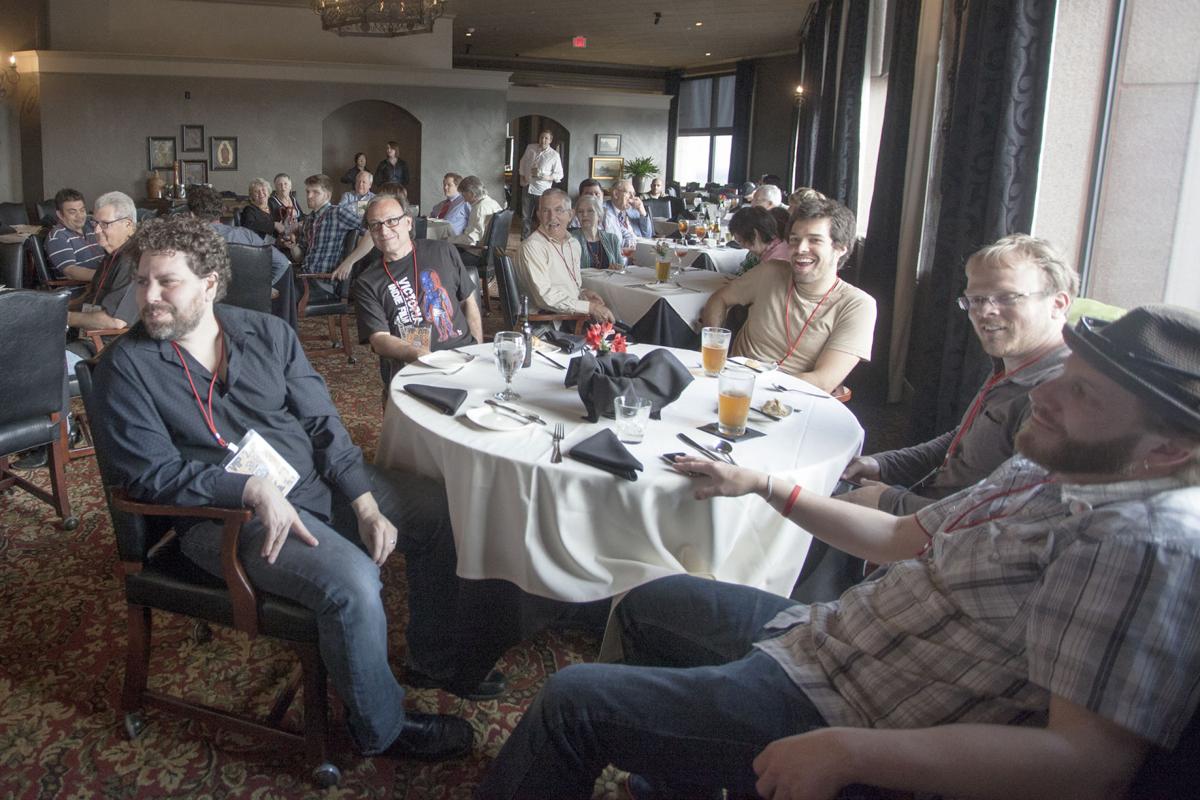 A group with the Victoria TX Independent Film Festival gathers at The Sendera in this 2015 file photo.

A bartender at The Sendera pours a glass of El Mayor Blanco tequila at the restaurant’s tequila bar in this 2014 file photo.

A group with the Victoria TX Independent Film Festival gathers at The Sendera in this 2015 file photo.

The Sendera restaurant, located on the 12th floor of One O’Connor Plaza, will close at 4 p.m. Aug. 2, owners Dennis and Louise Patillo announced Wednesday.

The lease is up on the business, which opened in mid-2013 and they decided not to renew it. Instead they have decided to focus their investments on the development of The PumpHouse Riverside Restaurant and Bar, which they own.

“The reality of it is, we have a lot of additional land the PumpHouse sits on,” Dennis Patillo said Wednesday. “We had a choice to make – whether we pursue another lease or whether we develop the land that we have around the Pump-House, and that’s what we’re doing.”

In a few weeks, the couple will complete a new private dining room, The PumpRoom, at the PumpHouse. They restored original pumps to look exactly how they did in 1929, and they will have a glass floor above them.

The Patillos are also exploring other expansion options at The PumpHouse, which includes developing the tank next to the restaurant for an entertainment venue, adding a different concept of entertainment and dining on the river on the back part of the property or both.

“We’re still working out the final details,” he said. “No question it would be unique to Victoria – something Victoria would be proud of.”

The PumpHouse has been open seven years, and every year customers and entertainment at the venue have grown, Patillo said.

Owning The Sendera was wonderful, he said, and he can’t thank customers enough.

“It does very, very well from the standpoint – it’s been a great place to do private events and parties and things of that nature,” he said. “We’re very, very proud of the history of that restaurant.”

The Patillos are real estate investors, he said, and The Sendera is not in a building they own.

“There’s a real appetite Louise and I have for making investments in property that we own,” he said.

The Sendera has had three or four different chefs since it opened, Patillo said, which is normal in the restaurant industry. On the other hand, The PumpHouse has had one chef since its inception.

In 2014, The Sendera added a tequila bar, which is the only one in Victoria and served more than 100 types of tequila. At one point, the goal was to have about 150 bottles of tequila.

“It was a good attraction. Unfortunately it didn’t generate the kind of business that was necessary to keep going,” Ball said. “We’re disappointed when any tenant chooses to leave, but Louise and Dennis are at a point in their lives where they want to focus on something else, and we totally respect that.”

Building owners have not decided whether the top-floor space will be leased as office space or to another restaurant, Ball said.

The building’s leasing agent is already talking to possible tenants about the space, he said.