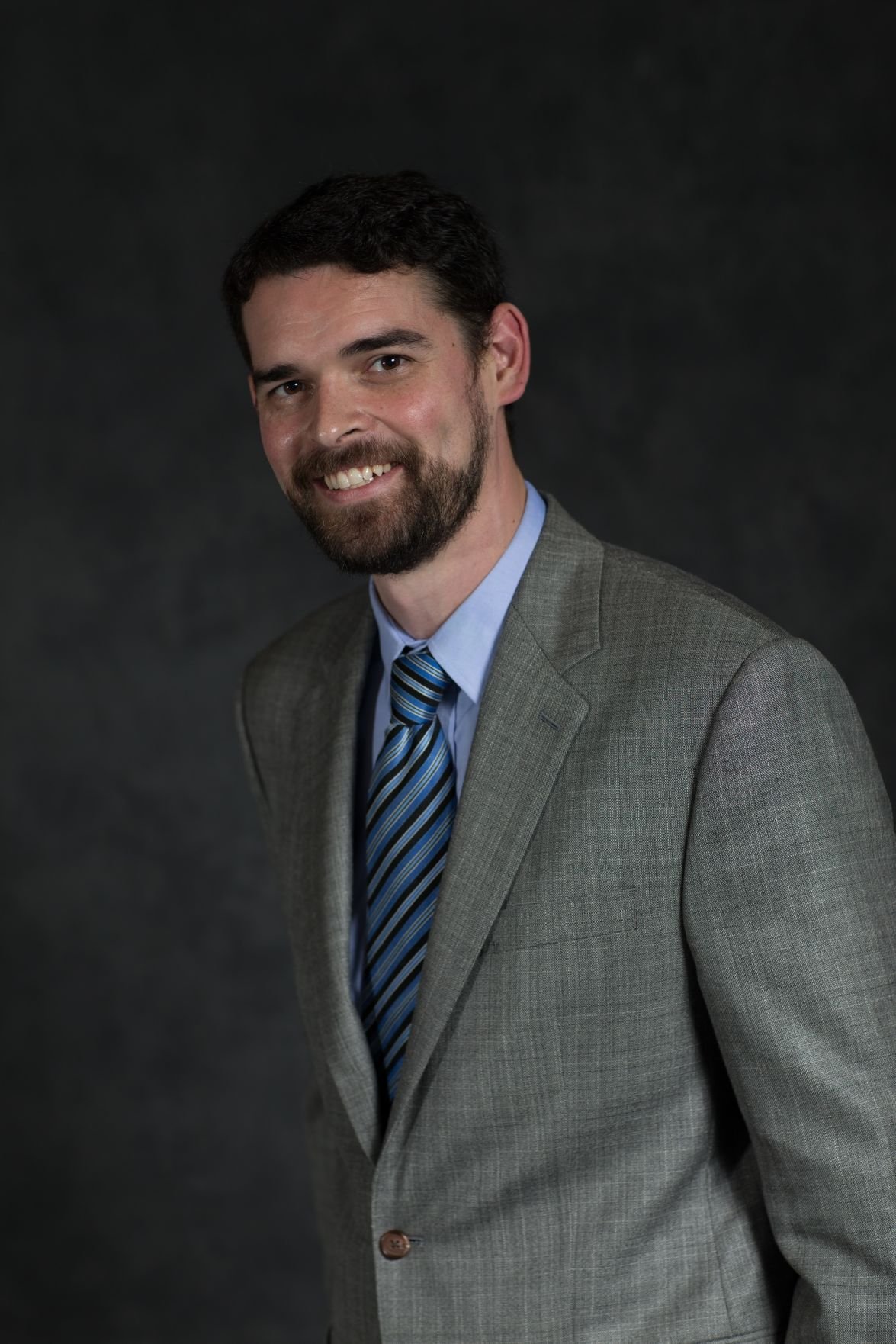 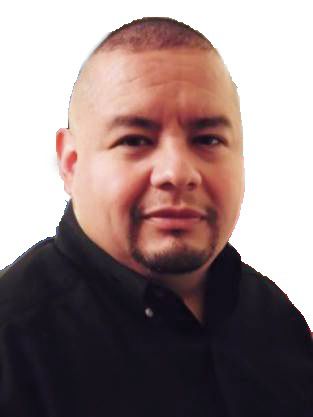 Assistant District Attorney Tim Poynter, who serves Goliad, DeWitt and Refugio counties, has been appointed to serve as special prosecutor in the case against Victoria County Constable Jesse Garza.

In a written statement, Johnson declined to reveal why she requested the recusal. Prosecutors may request recusal if they have previously represented or consulted with a defendant.

“I have a conflict of interest. In keeping with the Texas Disciplinary Rules of Professional Conduct, I am not able to elaborate any further,” she said.

Garza, who serves Precinct 1, which includes Placedo and Bloomington, was indicted Dec. 20 for sexual assault and official oppression.

According to court documents, a Texas Rangers investigation accused him of sexually assaulting a woman in a secluded part of Victoria County during a ride-along.

Garza, who is represented by former Victoria County District Attorney Dexter Eaves, has argued the act was consensual.

Although Poynter declined to answer specifically whether he would consider dismissing any of Garza’s charges through a plea deal, he said he was committed to seeking justice.

“I believe that no person is above or below the law. I do not think there is a higher standard for public officials in the courtroom, but (for) a public official, more laws do apply to that person,” he wrote in a statement.

I have received your questions regarding Jesse Garza.

I have thought about the questions, and at this time, I do not think it is appropriate to answer them directly.

I was appointed criminal district attorney pro tem, commonly referred to as "special prosecutor," in this case and in several others.

I do think it is important for the public to know that my appointment was not political. I was appointed in these cases because there are rules regarding attorneys, including the state's attorneys, taking cases that are in conflict with their previous employments, attorney-client privileges and attorneys taking cases where there could be a perception of a conflict of interest.

When we spoke on the phone, you asked me if I was fully committed to pursuing the sexual assault case.

I am, as special prosecutor, fully committed to pursuing all the cases I have been appointed on.

Jesse Garza, a Victoria County constable candidate, was fired from the sheriff's office in 2013 over policy violations and an allegation that …

Have you stayed in a hotel since pandemic started?