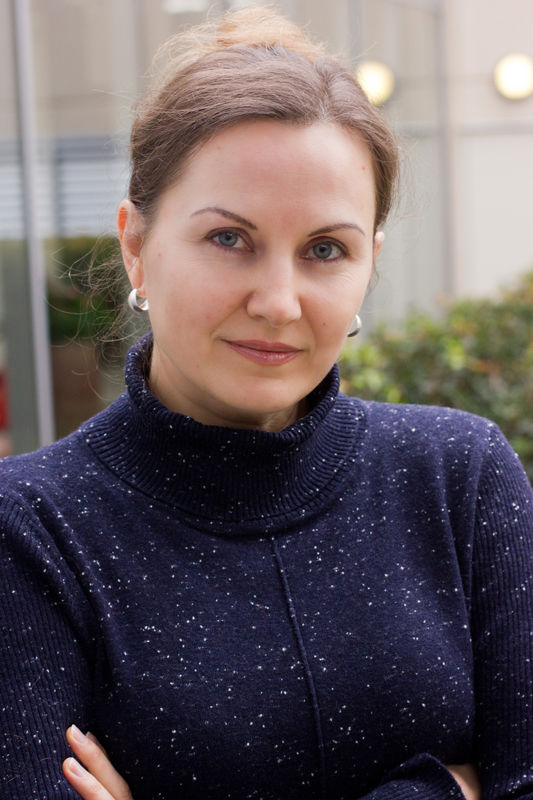 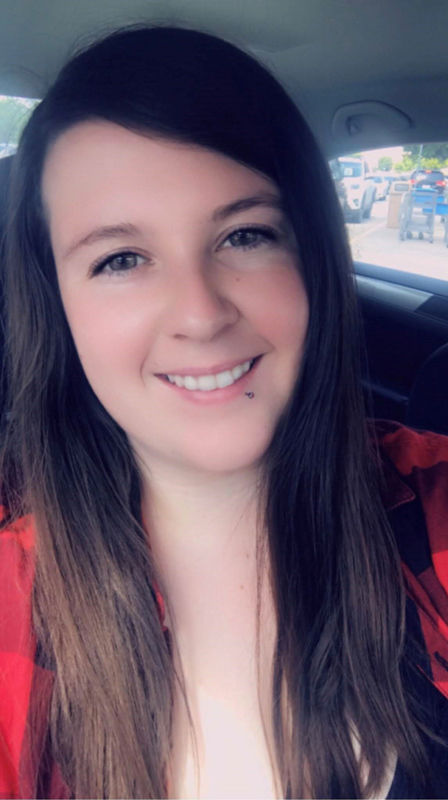 For University of Houston-Victoria student Svetlana LaFleur, an international business simulation competition for a graduate course was more fun than it was work, and when her group kept earning top spots in the competition, she was not surprised.

“The group work for the simulation was enjoyable,” said LaFleur, a Sugar Land resident. “We all had fun and learned a lot, so earning top rankings was truly icing on the cake. It gave me a sense of pride and appreciation for the opportunity to learn so much.”

Two other UHV graduate business student teams ranked in the competition as well.

Daniel Ayala of Katy, Danielle Penn of Cuero and Amy Vacek of Palacios led E-Co, or Company E, which tied for 59th from Dec. 2 to 8 out of 1,195 teams from 73 colleges and universities.

Yoshana McEachin of Houston, Brandon Wells of Dallas and Stephanie West of Fort Worth made up F Company, which tied for 75th from Nov. 11 to 17 out of 3,052 teams from 157 colleges and universities.

Students in the Global Master of Business Administration have competed in the global simulation as part of their “International Business Strategy” course for the past 10 years, said Jifu Wang, the school’s associate dean. The course is the capstone for UHV’s Global MBA program. During the simulation, teams of business students from universities and colleges around the world controlled individual digital camera companies in a global simulation of the worldwide economy. Students created strategies to help their companies compete in a global market.

“This shows that our students know how to survive and be successful in a real-world operation,” Wang said. “The students would not be a success if they were not well-prepared by their other professors and instructors. The success of the students is a reflection of the quality of education here at UHV.”

The team spent about two hours a week working on the simulation, Mouton said. The main strategy the group used was to pay off business loans early so that the business could invest in expansion and improvements within the company. The team also was able to work on corporate social responsibility, such as being an eco-friendly company, she said.

“The simulation taught me how to be more focused on how finances affect a company and how to follow the flow of cash,” Mouton said. “It was cool that we were always on top. We worked pretty well as a team and always kept a goal in mind.”