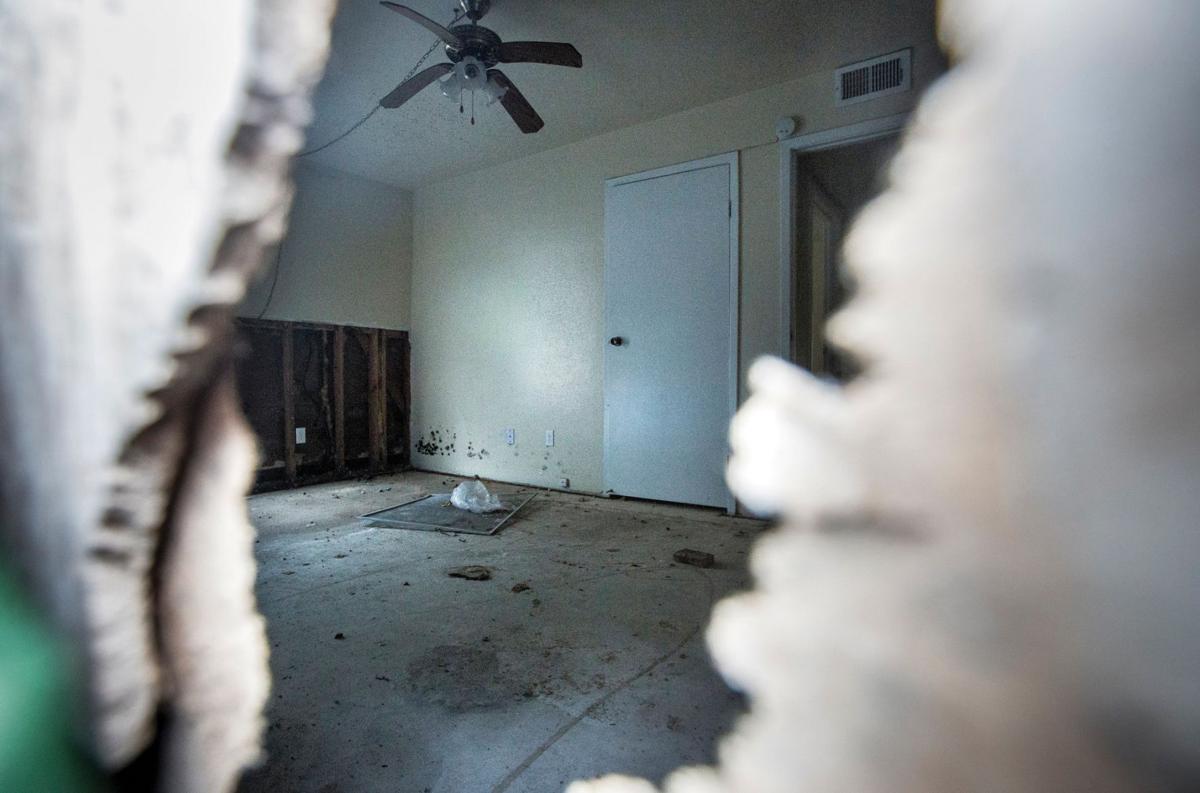 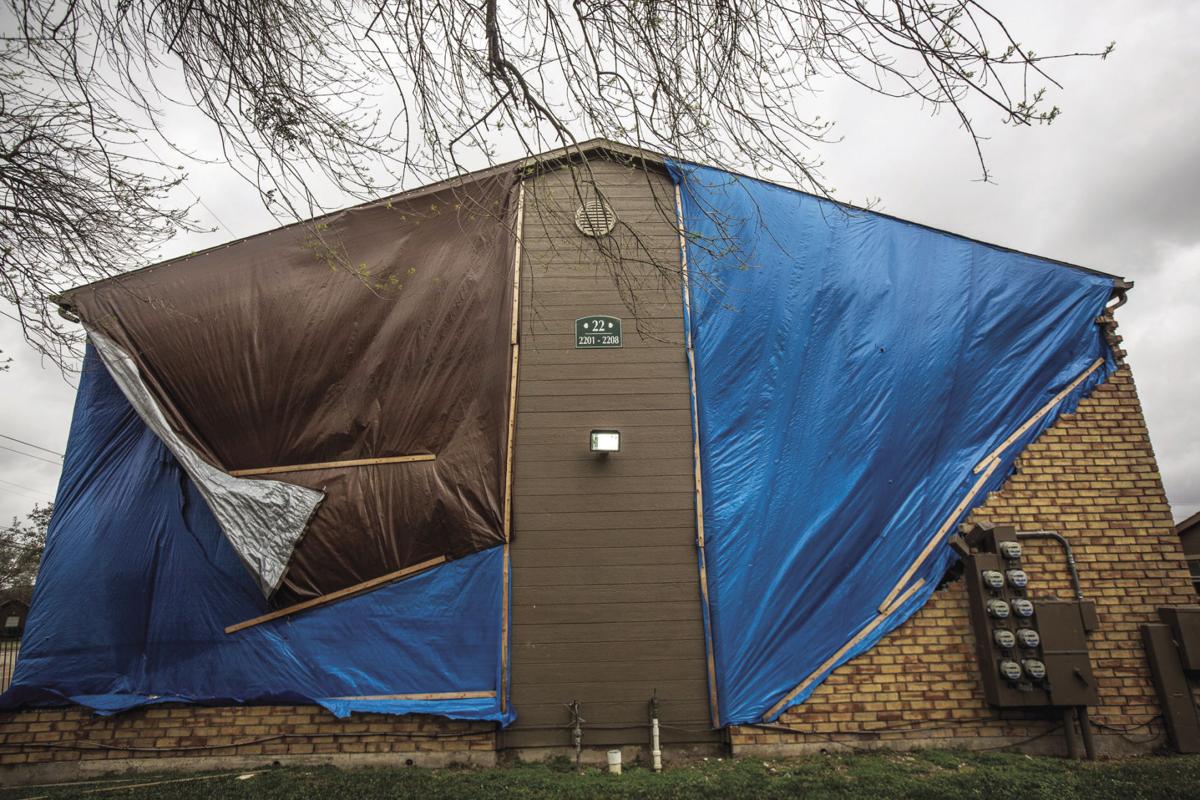 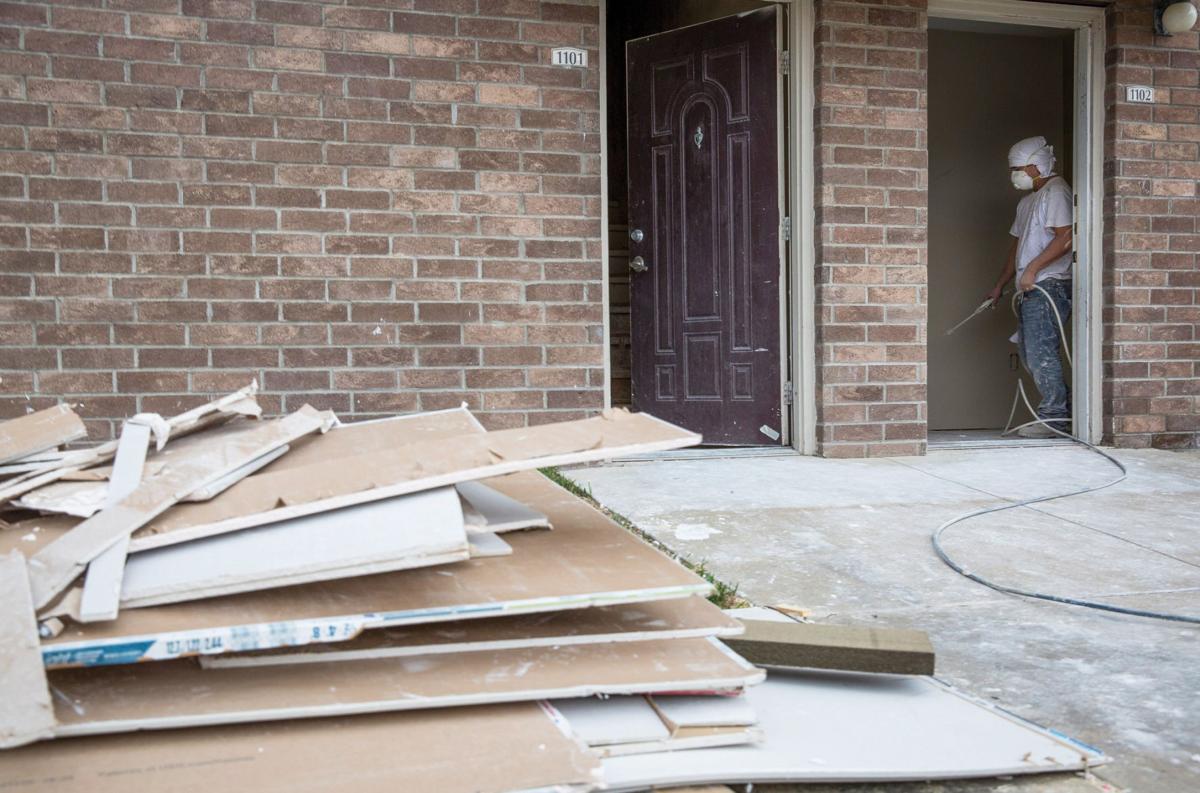 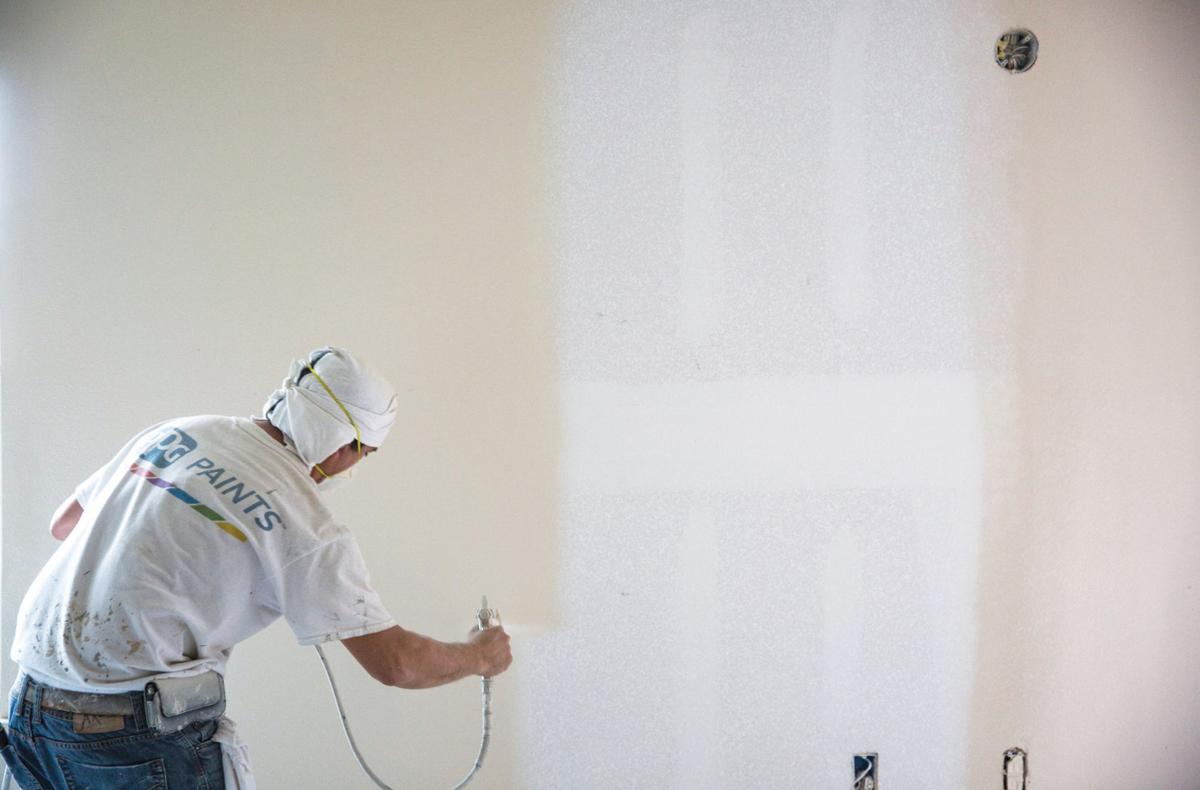 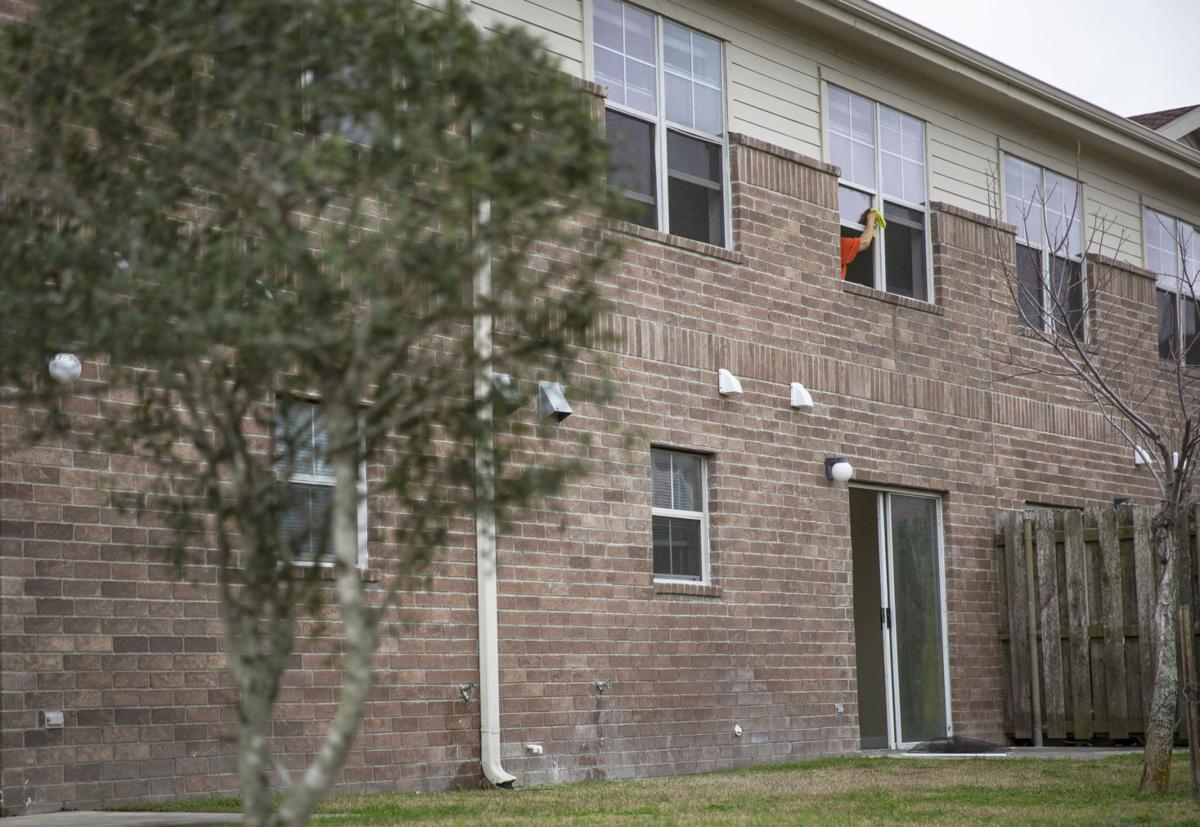 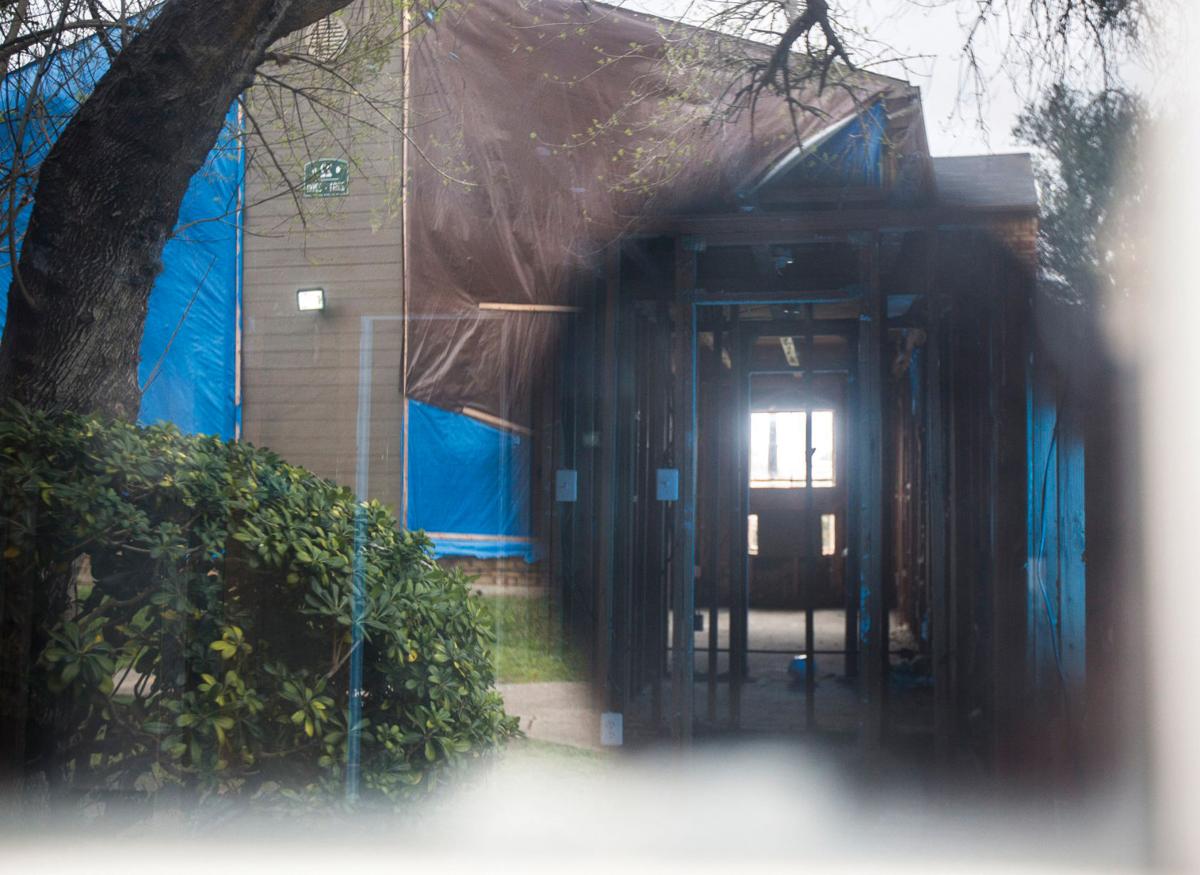 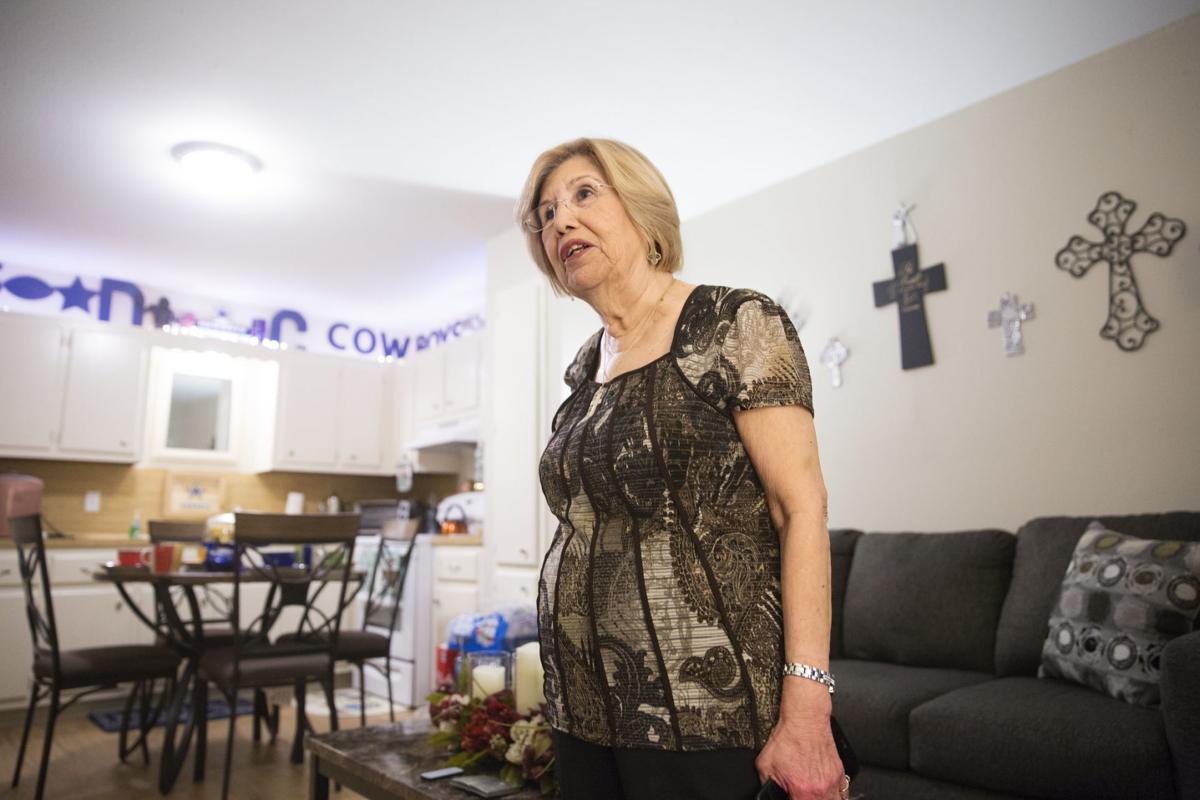 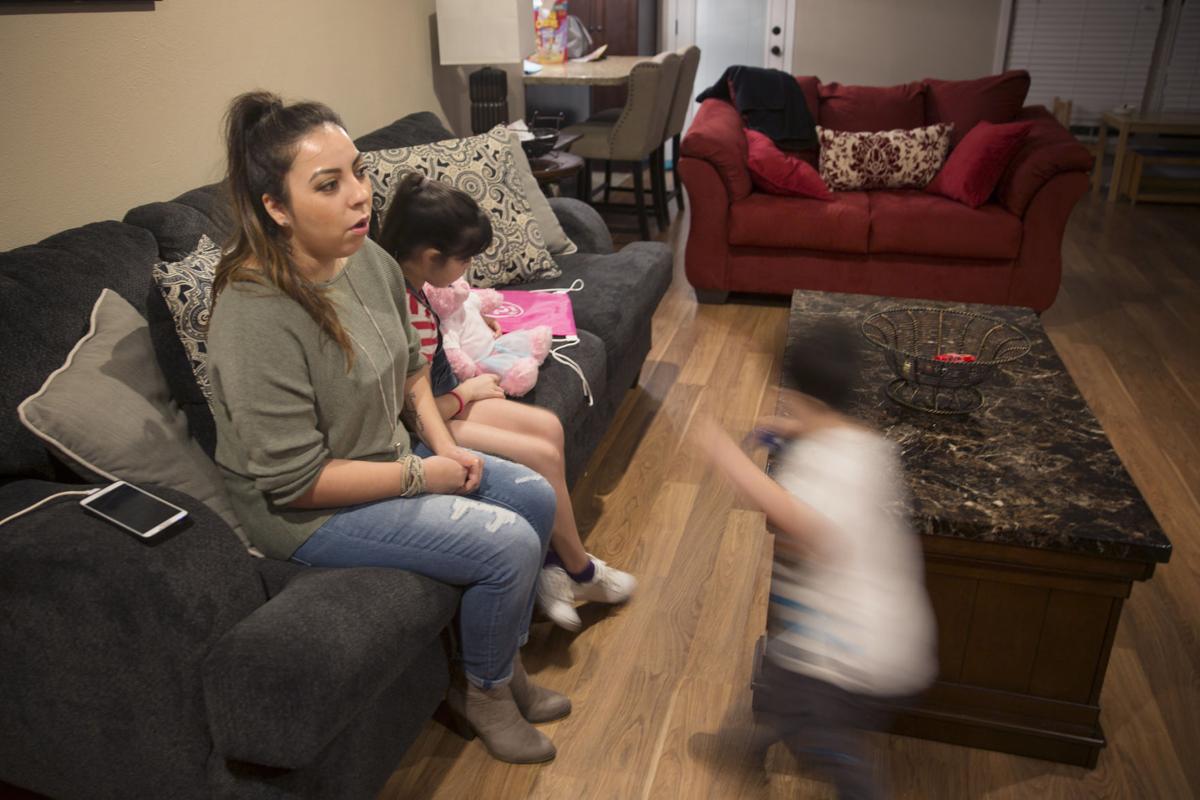 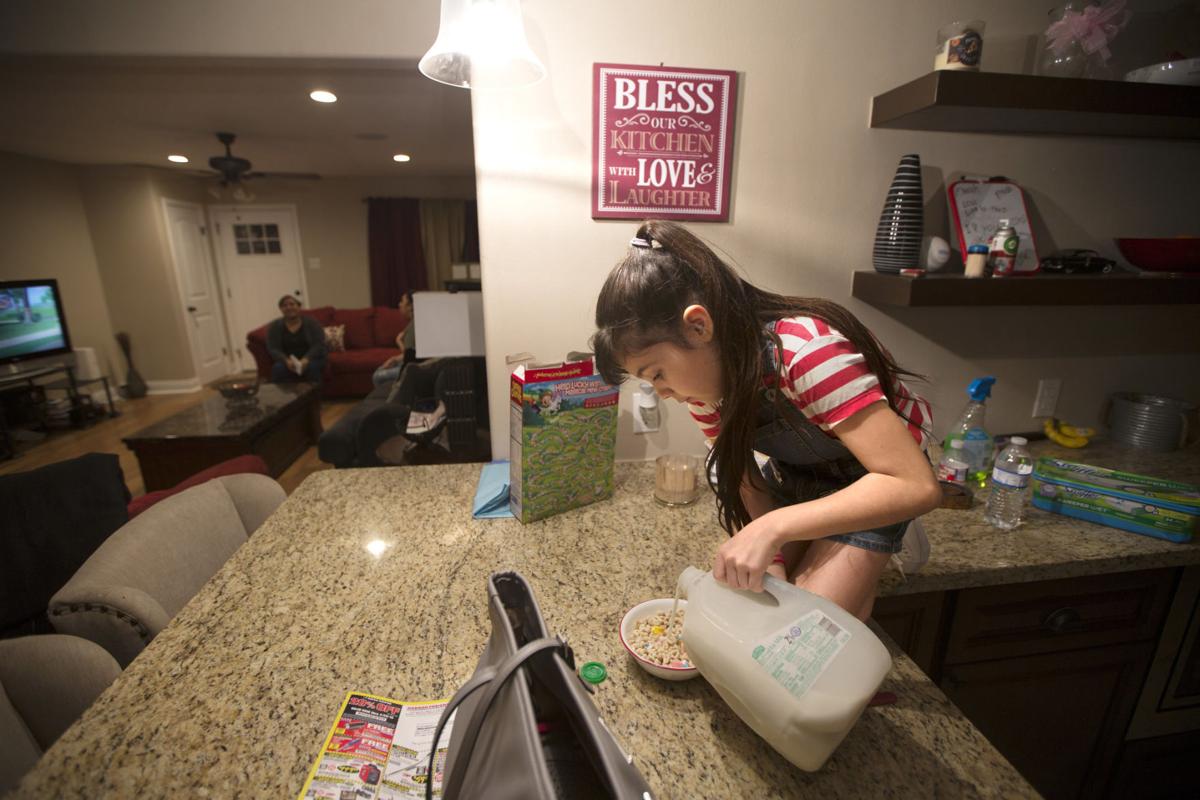 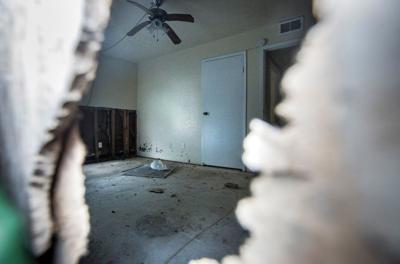 Rising prices of rental units are nothing new to Victoria.