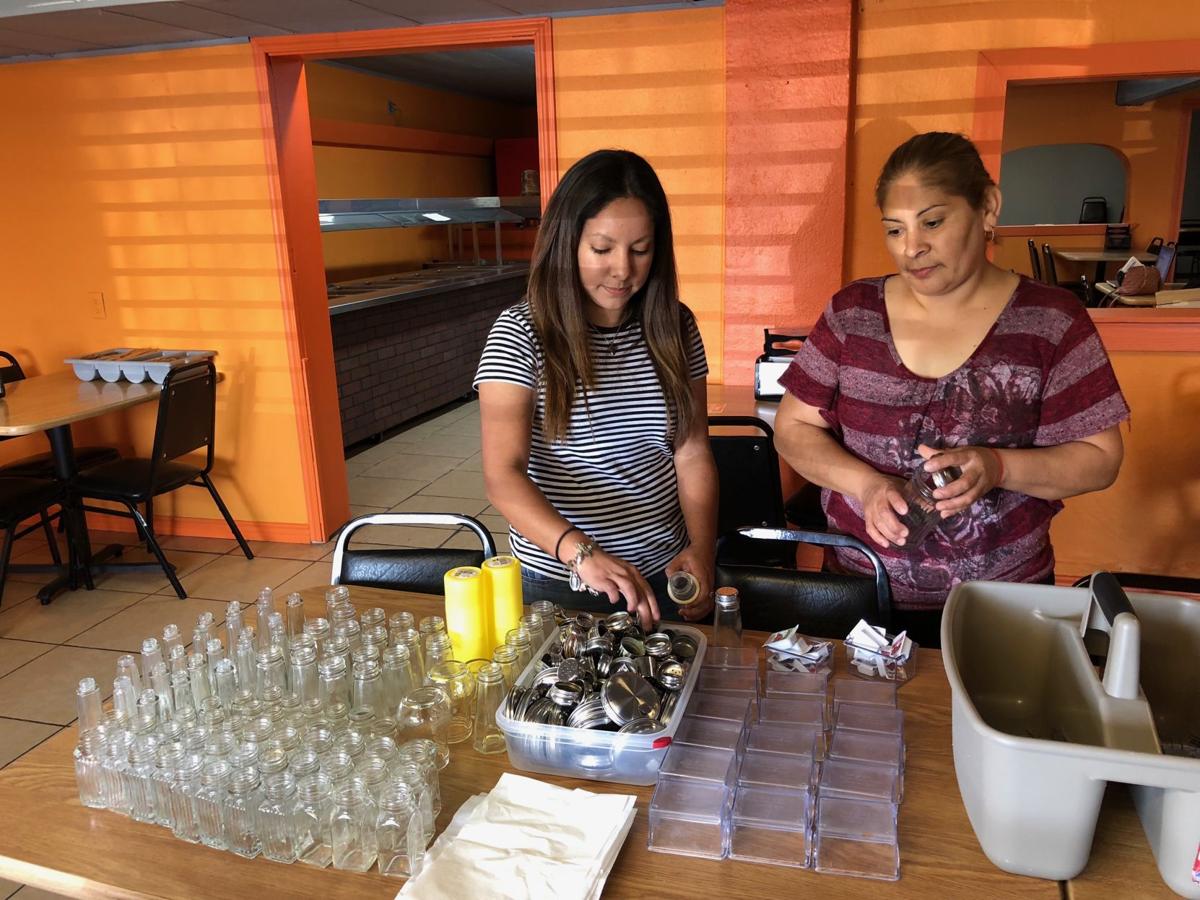 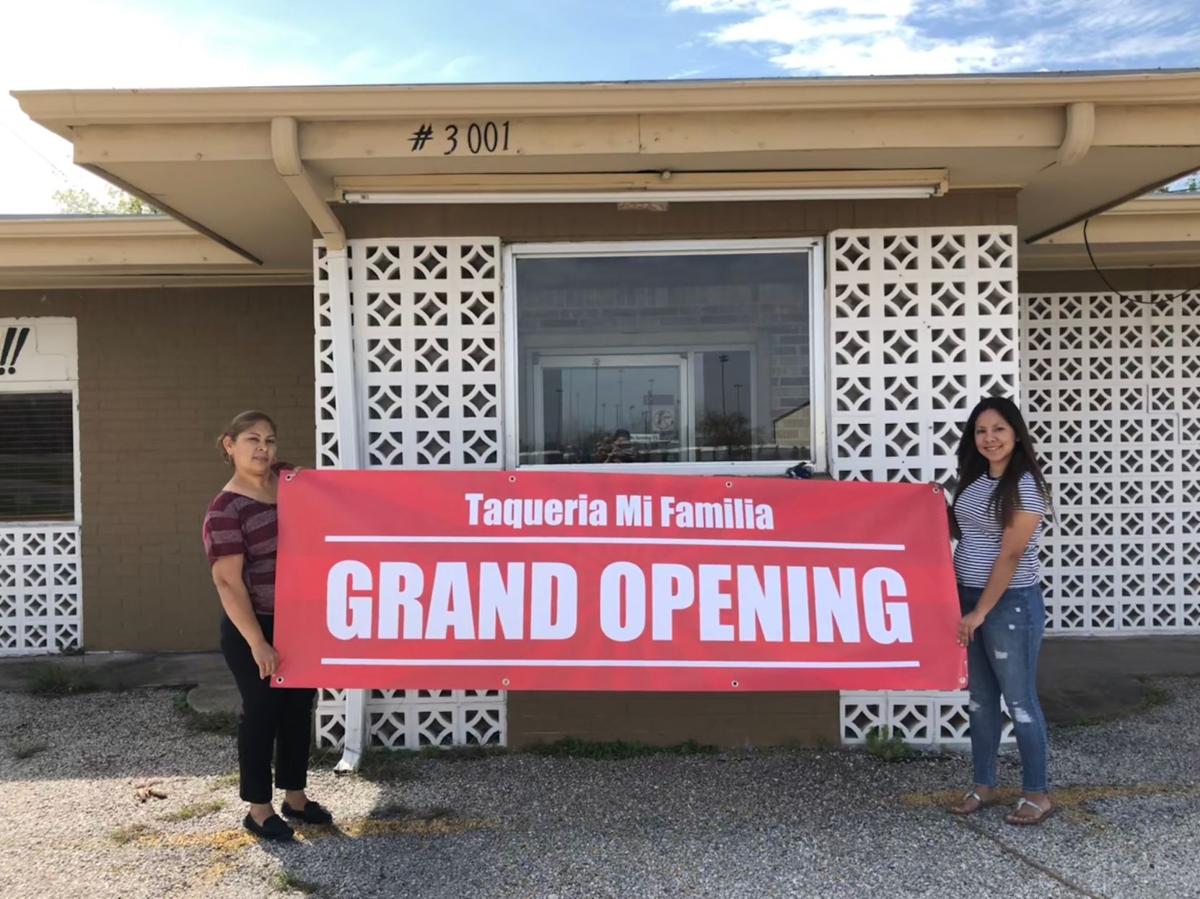 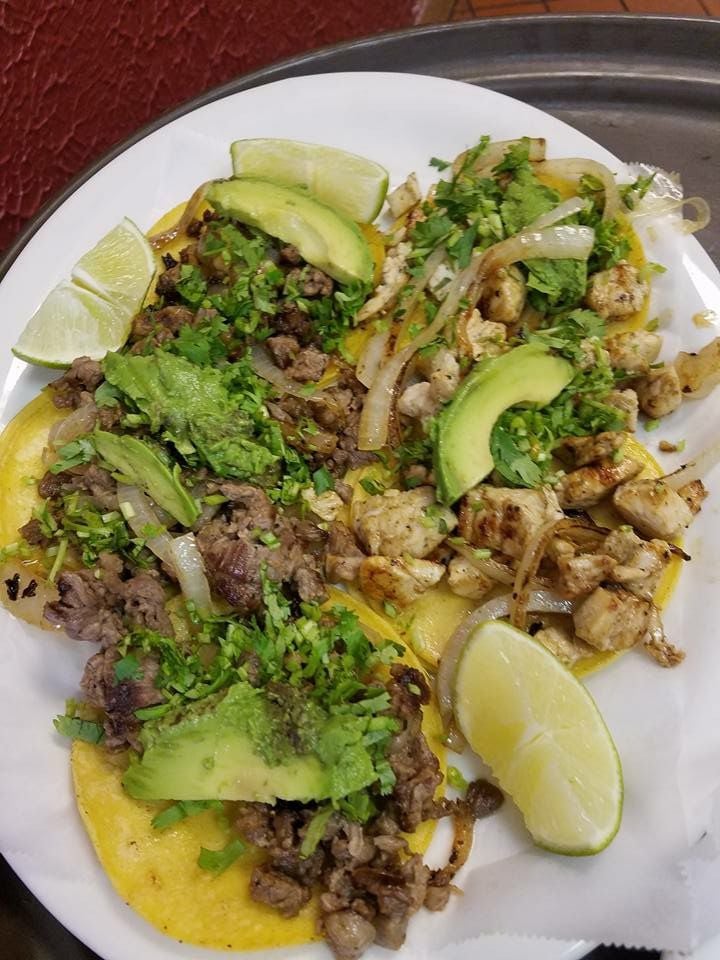 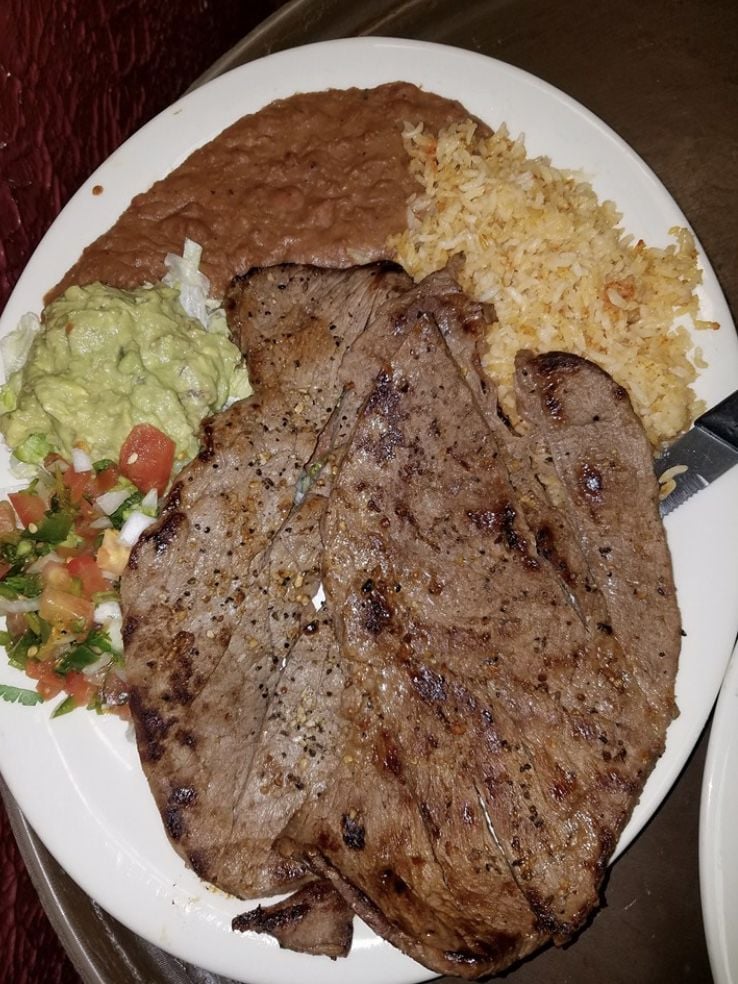 The Baezes didn’t give up when they couldn’t find a new location for their restaurant after Hurricane Harvey closed Taqueria Mi Familia.

Harvey forced the restaurant out of its old location, 3801 N. Navarro St., by collapsing its roof, breaking windows and flooding the structure. Although they leased the location, the family said they lost everything from equipment to food. The Baezes now plan to open at a new location, 3001 Port Lavaca Drive, next week.

“When I lost everything, it was very sad,” said owner and cook Marbella Baez. “It was everything I put all my hard work into.”

Baez decided to break the lease at the old location when the owner chose not to fix the building. Wednesday, workers installed a sign on the Navarro Street building for a new restaurant called King’s Grill and Bar.

Baez supports her three children, Sandy Baez, 23; Adolfo Baez, 19; and Cassandra Baez, 9, and the restaurant was her only income. While the family searched for another location, she worked as a cook at other restaurants and her son got a job at Hobby Lobby to help their situation.

“It was hard to see the damages,” Sandy Baez said. “We’ve had the restaurant for eight years — for her to not have or find another place would have been giving up. We weren’t going to give up.”

Her mom has been cooking for 22 years and started at Japalenos Cafe. While she worked there for 14 years, cooking authentic Mexican food became Marbella Baez’s passion. When the cafe closed, she decided to open up her own restaurant to better herself. Taqueria Mi Familia serves authentic Mexican dishes and not Tex-Mex, Sandy Baez said.

“I love cooking,” she said. “When people come in, eat and tell me the food is good — it feels great.”

Taqueria Mi Familia will also have its well-known buffet during lunch on weekdays and breakfast on the weekend.

Reopening wouldn’t be possible without Marbella Baez’s sister, Carmen Carranza, who has been her loyal companion since the beginning, she said.

Almost every time the family runs an errand or goes to the grocery store, they meet customers wanting to know when the restaurant will reopen.

“I thank the customers that have been asking how we’ve been doing and if we are going to open up soon,” Baez said. “I hope that they come back and new customers come, too.”

Taqueria Mi Familia is planned to open next week.