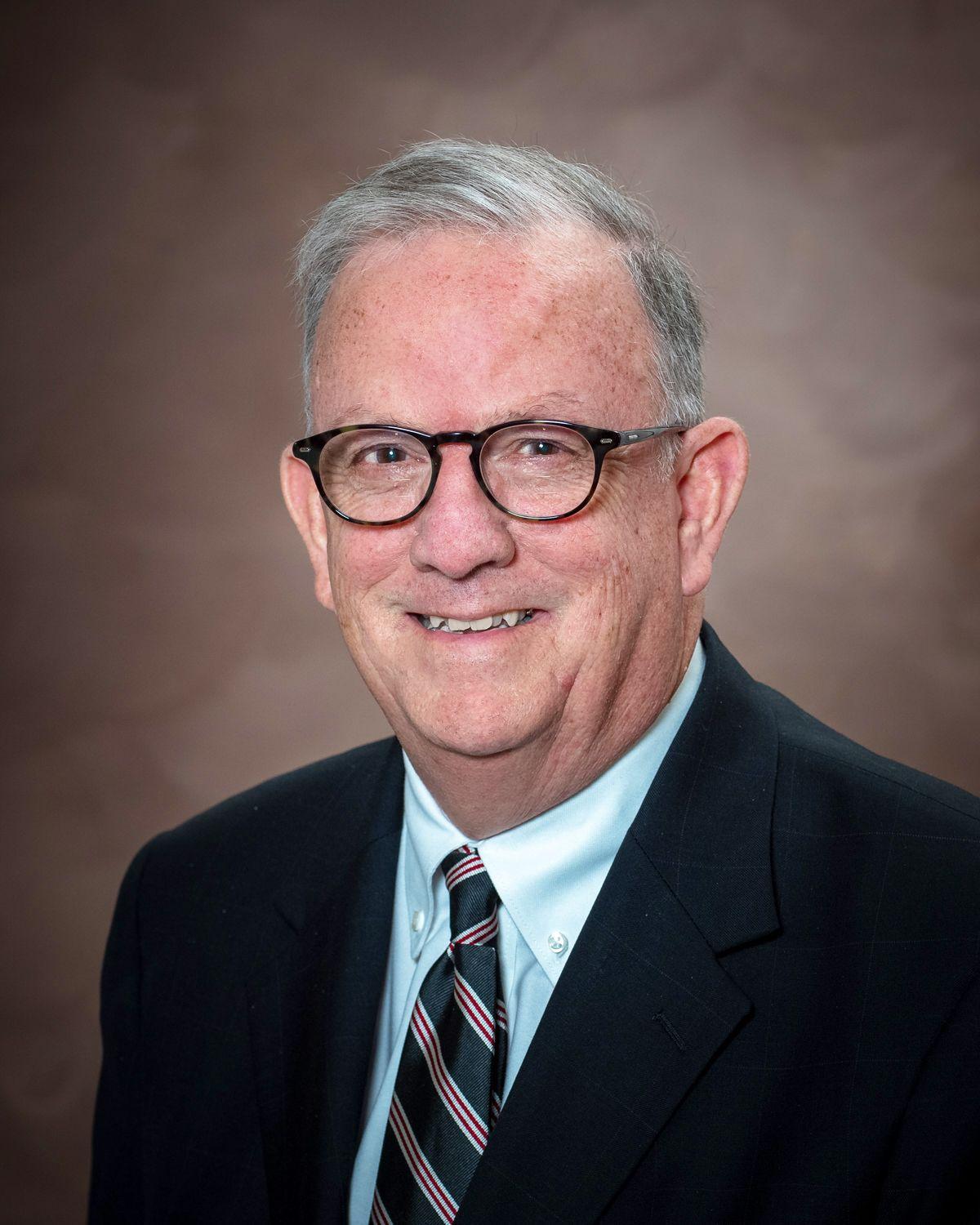 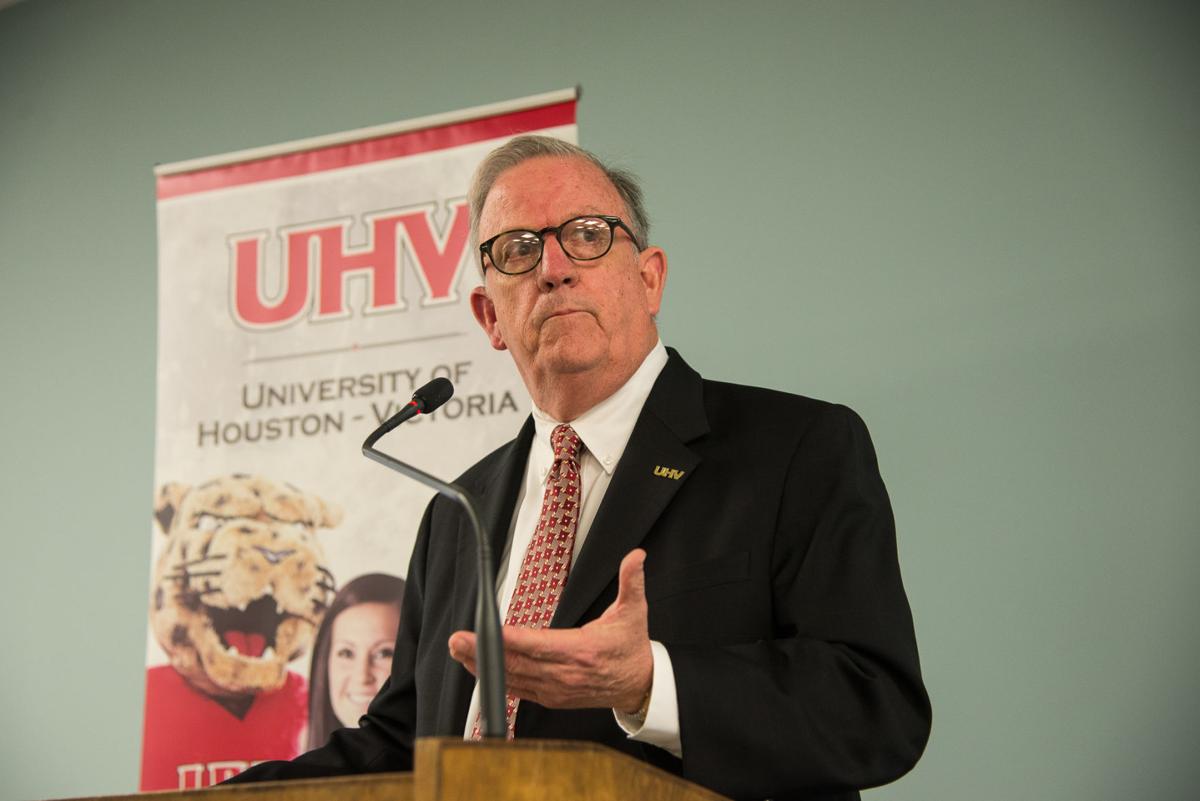 Robert Glenn, the sole finalist for the position of University of Houston-Victoria president, speaks at a public forum at the University North Building.

Robert Glenn, the sole finalist for the position of University of Houston-Victoria president, speaks at a public forum at the University North Building.

HOUSTON — Robert Glenn, the president of Athens State University in Alabama, is officially the new University of Houston-Victoria president.

“The search has been successful, and we think we found a very good candidate,” said Chancellor Renu Khator.

The University of Houston System Board of Regents voted unanimously to hire him for the job at its meeting Thursday.

Glenn, who was not present at the meeting, is succeeding Vic Morgan, who announced last year that he would retire in fall 2018.

Glenn’s starting annual salary will be $300,000 with a $25,000 increase at the end of his first full year based on a satisfactory performance, according to his contract provided by the University of Houston System. The contract also includes an auto allowance of $800 per month, or $9,600 a year.

The national search conducted to fill the presidency was led by a search committee chaired by former UH System Regent Roger Welder and Dona Cornell, vice chancellor of legal affairs and general counsel for the UH System, and helped by an executive search firm.

Glenn has spent more than three decades in higher education. Before becoming president at Athens State University in 2008, Glenn served as vice president for student affairs and vice provost for enrollment and academic services at Middle Tennessee State University and dean of students at Missouri State University.

During an open forum, Victoria Mayor Paul Polasek thanked the board for its hard work and investment in Victoria, while he passed around pictures of the university’s construction projects. Polasek attended UHV and graduated from the main campus.

In other business, the board tabled discussion of the University of Houston-Victoria transportation and parking fee until further notice because there was insufficient opportunity to get input from all involved regarding the fee.

The university’s $100 transportation and parking fee was initially planned to go into effect in the fall semester for all students, staff and faculty.