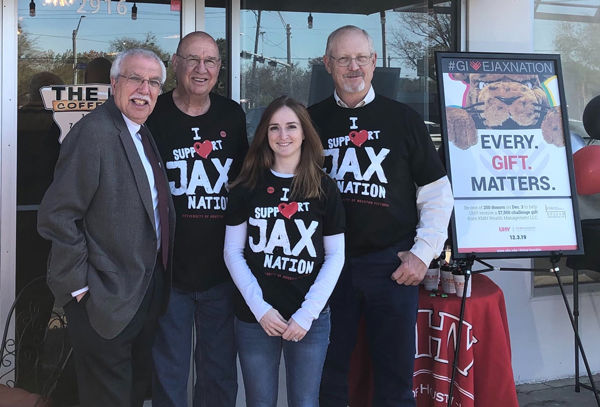 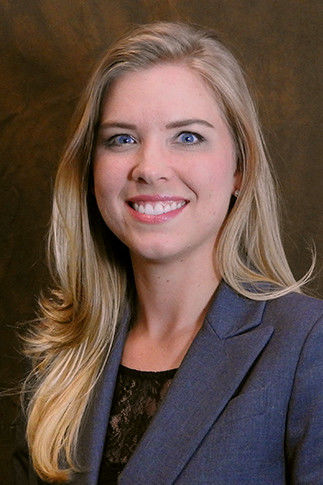 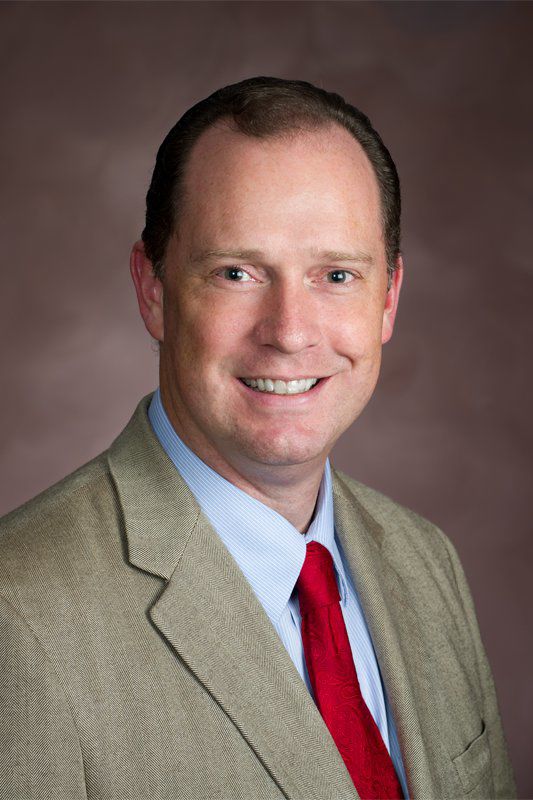 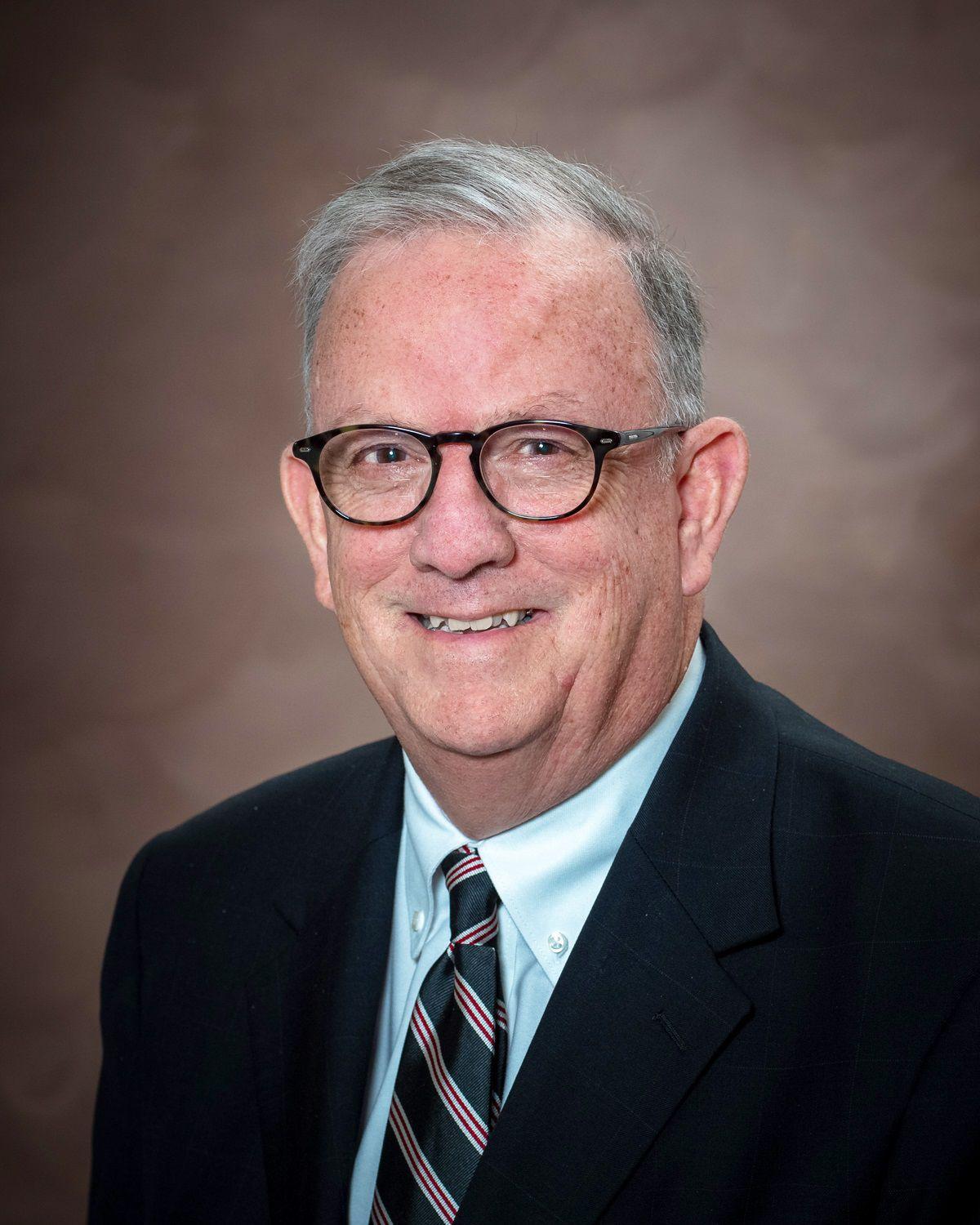 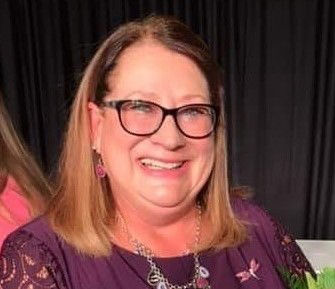 When Kira Mudd realized how many donations the University of Houston-Victoria received Dec. 3 during its fourth annual Giving Tuesday campaign, she could hardly believe it.

“I was blown away by the results,” said Mudd, the director of alumni relations and annual giving. “We are so grateful for the incredible support that everyone has shown for UHV.”

The university received a little more than $52,000 from 530 individual donors for the campaign, more than double the amount received in 2018. Donors included the university’s employees, UHV alumni, students and businesses as well as community members.

The total raised includes a $7,500 challenge donation from KMH Wealth Management. The company challenged UHV to raise donations from 250 or more donors during the campaign to receive the donation. This was the second year the company has been a Giving Tuesday challenge sponsor for the university.

“I could not be more proud of or grateful to our diverse and growing donor base,” said Jesse Pisors, UHV vice president for advancement and external relations. “From alumni to community members and from UHV employees and students to local and regional businesses and foundations, philanthropic support for UHV is growing quickly. I would also like to express my heartfelt appreciation to my team in the advancement office and to the many volunteers without whom we would not have had such a successful Giving Tuesday.”

Donations were received online and were collected at four stations on campus in addition to locations at Chick-fil-A, Crossroads Bank and The Box Coffee Bar on Laurent Street. The first donation UHV received was made online at 12:30 a.m. Tuesday, and donations were still trickling in past 11:30 p.m. that day, Mudd said. Gifts ranged in size from $1 to $11,000.

“It is so inspiring when we see the community show up and show support for our students and university,” Mudd said. “At the end of the day, it is support that benefits the whole region. I am proud to be a part of this community. We have a lot to look forward to in the future.”