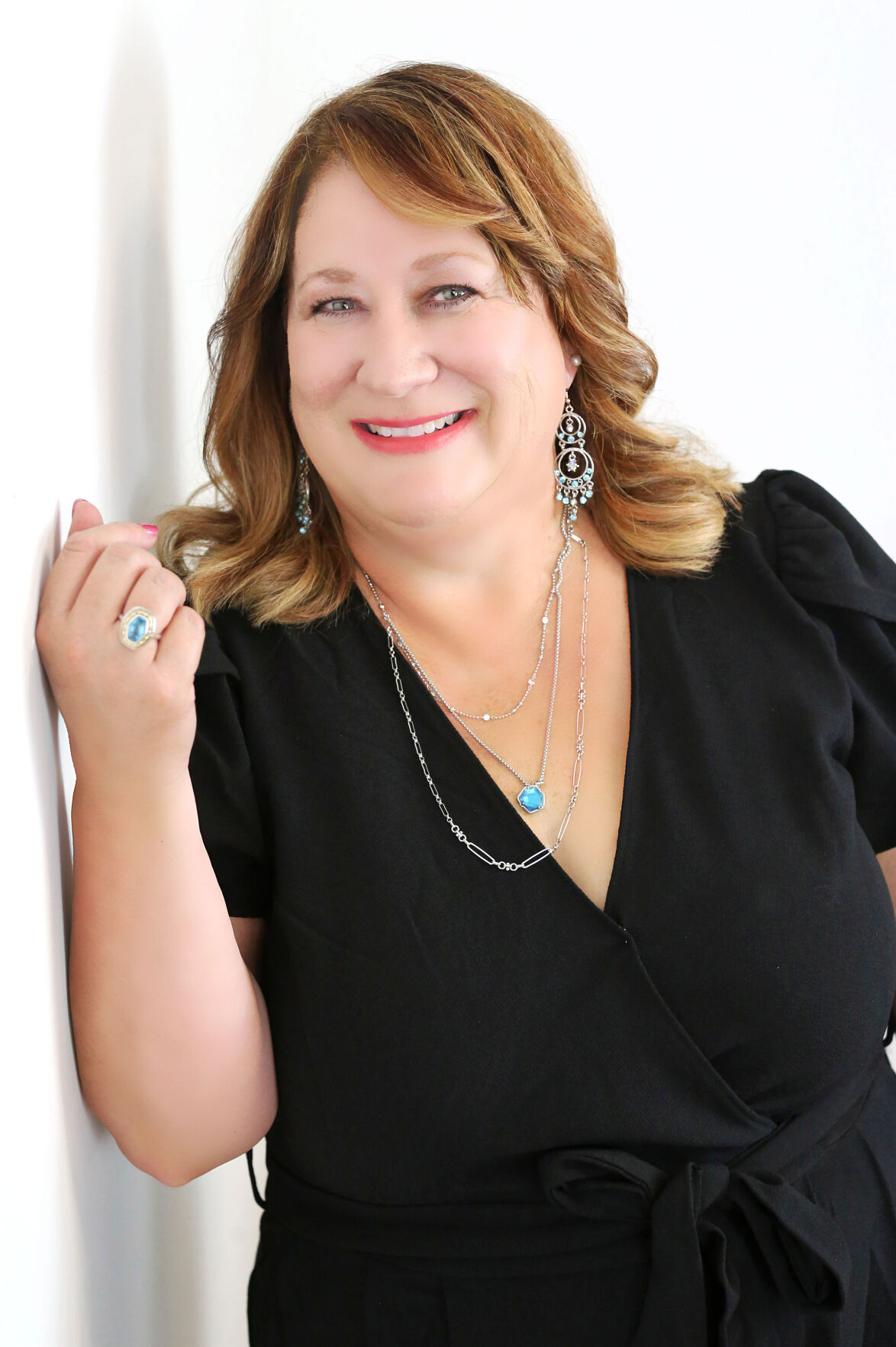 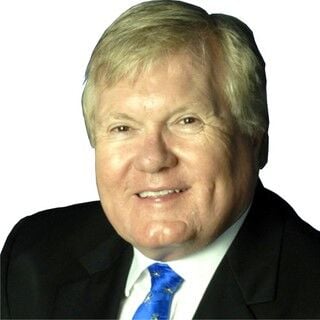 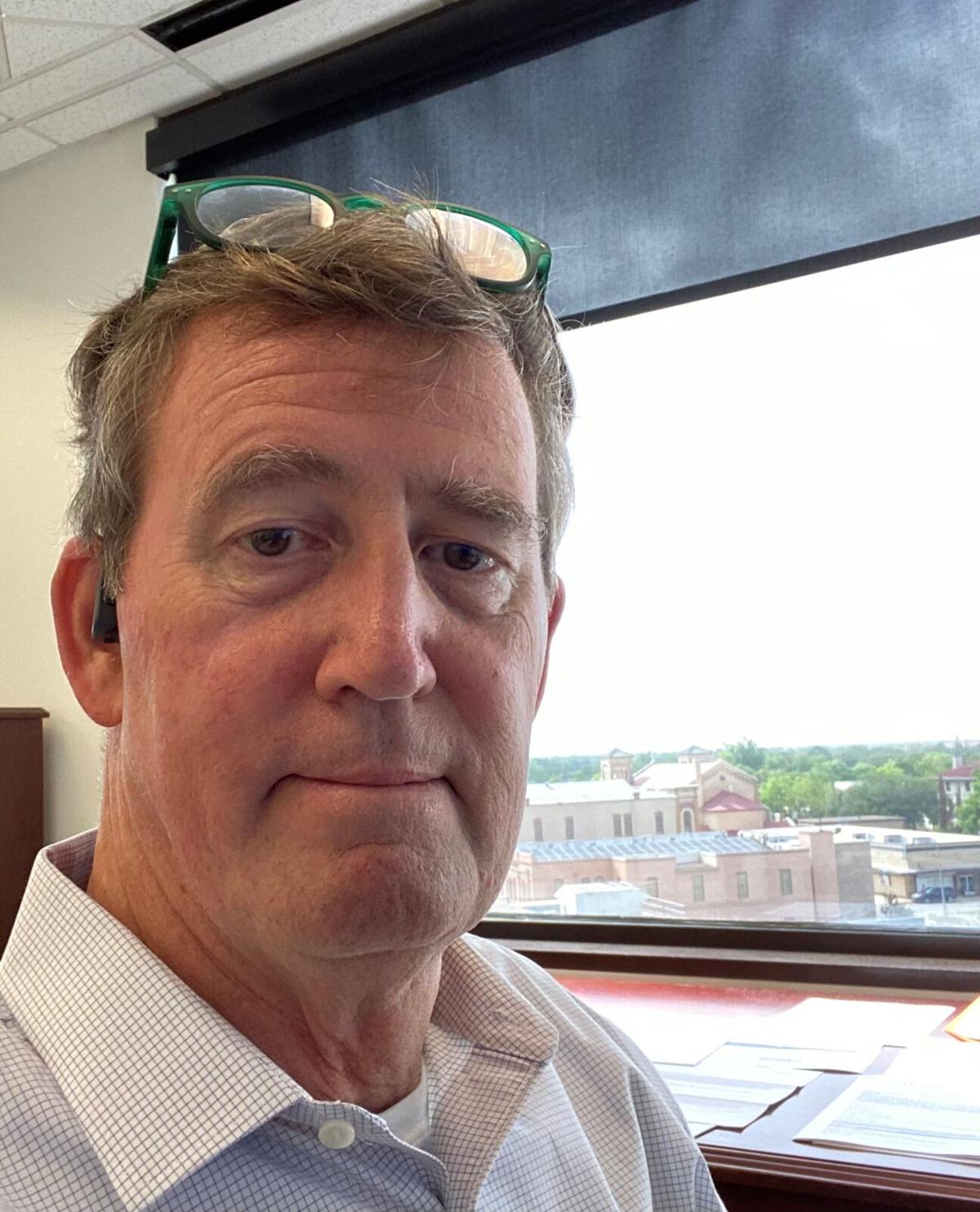 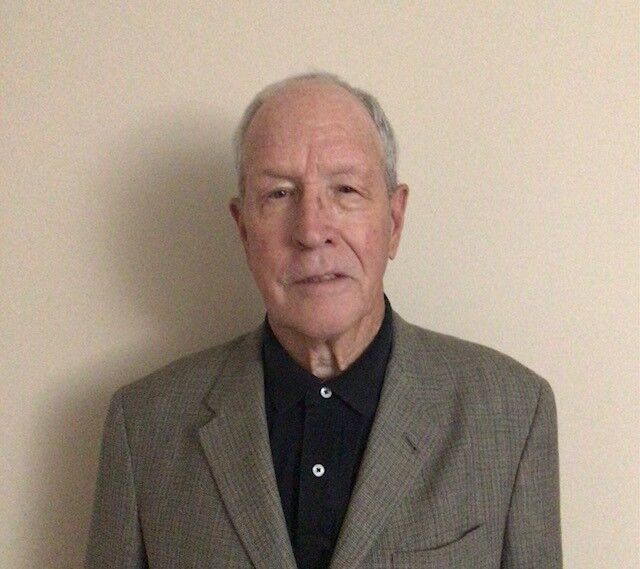 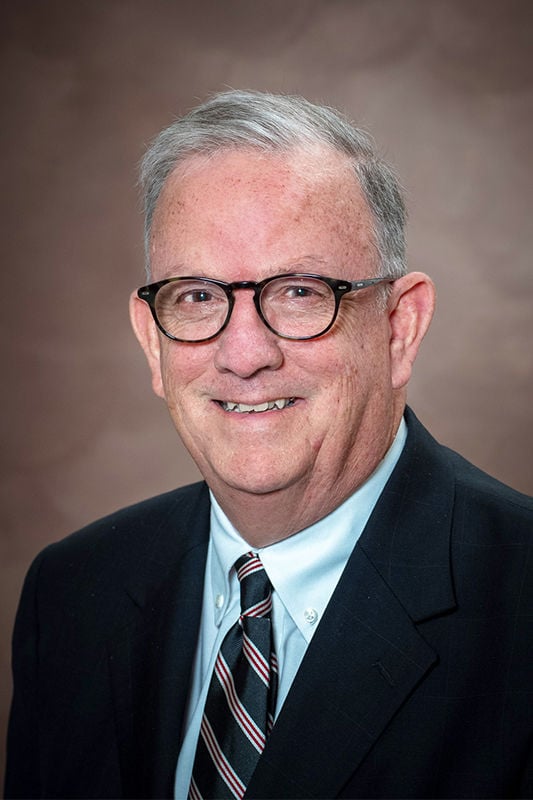 The University of Houston-Victoria will have four new members join the President’s Regional Advisory Board this fall, including the 2020 American Business Woman of the Year, a longtime real estate broker, an attorney and a retired educator.

“I know each of these leaders will bring a wealth of expertise and knowledge to the President’s Regional Advisory Board,” UHV President Bob Glenn said. “We are fortunate as a community to have such great leaders, and our new board members will be great stewards in our continued mission of being a prominent source in the Victoria community.”

The board serves as the principal external advisory body to UHV. The mission of the board is to strengthen and advance the university and its programs and to provide counsel for its strategic direction. Board members help advise the president on matters of interest to community stakeholders, provide responses to ideas and initiatives, act as liaisons between UHV and the community, support efforts of the university, and develop resources that enhance the university’s priorities.

Kliem is a lifelong Victoria resident and currently practices law as an attorney and president of Kliem & Associates. She also holds CPA and mediator certifications and serves as a member of the UHV School of Business Administration Dean’s Advisory Board. Kliem has a Juris Doctor from South Texas College of Law and is a 1992 graduate of UHV, where she received a Bachelor of Science in Business Administration in accounting.

She was named the 2020 American Business Woman, the top spot in the 2020 Top 10 Business Women of the American Business Women’s Association. She recently was recognized as a Rising Star for 2020 by Super Lawyers, a rating service of outstanding attorneys from more than 70 practice areas of law. She is an active member of the community and has served in various community organizations and boards, including the Victoria County Bar Association, the Victoria Chamber of Commerce and Hope Child Advocacy Center. She also is a public speaker.

“I am always happy to be of service to UHV as an alumna,” Kliem said. “I believe it is important for people in the community to participate in helping organizations grow.”

Cain is a Port Lavaca resident and has worked as a realtor in Calhoun County for 49 years. He received his Bachelor of Business Administration from Texas A&I University and serves on the Texas Real Estate Advisory Board. He also serves as the director for the Calhoun County Economic Development Corp.

Cain has been the director of the Port Lavaca Main Street Association for 14 years and is a past president of the association. He is the vice president of the Memorial Hospital Foundation, a former member of the Memorial Medical Center Hospital Board, the American Cancer Society and Gulf Bend Center. He also has been a Rotarian since 1979 and has served as chairman of the Republican Party for Calhoun County for the past 12 years.

“Education is more important than ever before, and to represent the citizens of Calhoun County is an honor for me,” Cain said. “The young people are our future, and what the university does for the community will greatly affect the youth in our community for years to come. I look forward to serving on the board.”

Keeling is a Brady native and has worked in Victoria as an attorney since 1993. Since 1995, he has been a partner of Walker Keeling LLP, focusing primarily on business problems and transactions. He has a Juris Doctor from Baylor University Law School and a Bachelor of Science from Trinity University. In addition to working as an attorney, Keeling is a UHV adjunct faculty member and has taught business law courses for the past 14 years.

He is a former director of the Victoria Sales Tax Development Corp. and served as chair of the Victoria Economic Development Corp. He is the current president of the City of Victoria Parks and Recreation Commission and is a board member of Hospice of South Texas and Mid-Coast Family Services. Other professional and community partnerships include the Victoria County Bar Association, DeTar Hospital, Prospera Housing & Community Services, and Texas Rio Grande Legal Aid.

“I can’t think of a more important driver of prosperity and growth in a community than a thriving university,” Keeling said. “I look forward to what I can do to help the university and our community succeed.”

Cavanaugh was born at Randolph Field in San Antonio and is the third generation in his family to serve in the military. He served for 26 years in the U.S. Army as an infantry and special forces officer and retired at the rank of lieutenant colonel. He served in Vietnam and at several Army bases in the U.S., including Fort Benning, Fort Bragg, Fort Bliss, Fort Carson, Fort Richardson and Fort Hood. He is a certified pilot and is a flight instructor. He is involved in general aviation safety programs and conducts flight instruction in airplanes and gliders.

In 2005, Cavanaugh received a Master of Education in administration and supervision with a concentration in principalship from UHV. He received his post-baccalaureate teacher certification in 1994 from the University of Mary Hardin-Baylor and before that, a Bachelor of Science in public administration from Texas Tech University. Cavanaugh was a middle school science teacher in Killeen for five years before arriving in Cuero. He taught high school physics and chemistry for Cuero High School for three years, and then became the assistant principal for a couple of years before serving as the campus principal for nine years.

“I am excited about participating in the President’s Regional Advisory Board,” Cavanaugh said. “There are unlimited choices in the aviation field. I believe UHV has a significant role to play in exposing students to the many different opportunities that are going to evolve in the next 20 years. This is a time of growth and change in aviation. I look forward to being part of the discussion concerning how best to meet the challenge.”

To learn more about the President’s Regional Advisory Board, go to uhv.edu/president/regional-advisory-board.

Have you ever been to a corn maze?