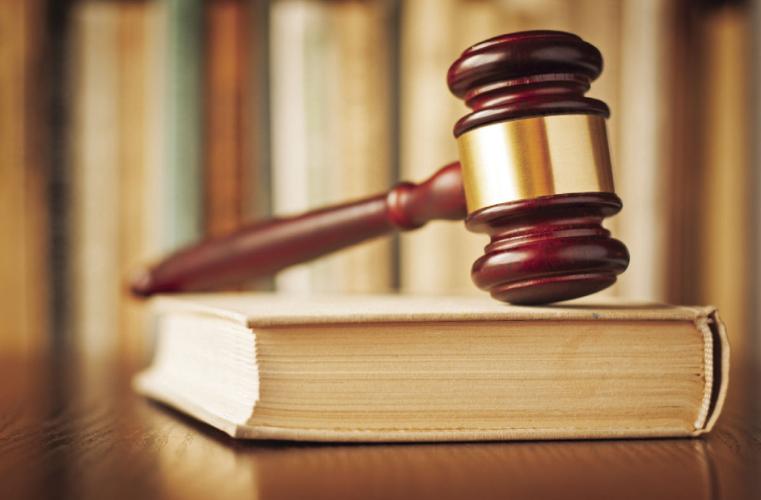 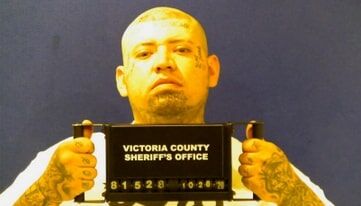 Jose Gonzales Jr., 34, pleaded guilty to murder on Wednesday and was sentenced to 40 years in prison. Gonzales was accused of fatally shooting Aqucraigis Watson outside Burdogz Bar and Grill in Victoria on Oct. 27, 2020.

After the shooting, police said Watson was an off-duty employee who worked at Burdogz. Police found Watson with a gunshot wound on the ground outside the restaurant. He later died at a local hospital.

According to a gofundme fundraiser, Watson was a father of eight.

Police also had said Watson was shot shortly after an altercation at Burdogz that occurred just before midnight.

In addition to eyewitnesses to the murder, investigators with the Victoria Police Department located clothing items worn by Gonzales at the time of the shooting in the dumpster of a local business.

Gonzales was charged with murder and tampering with physical evidence.

Gonzales must serve one half of his sentence before being considered for parole.

On Monday, family members of the victim addressed Gonzales in court by reading their victim impact statements.

Arrest made in connection with fatal shooting at Burdogz Bar & Grill

A 32-year-old man has been arrested and charged with murder in connection with the fatal shooting at Burdogz Bar & Grill on Tuesday night,…

Do you know what the winning Victoria County spelling bee word “grobian” means?