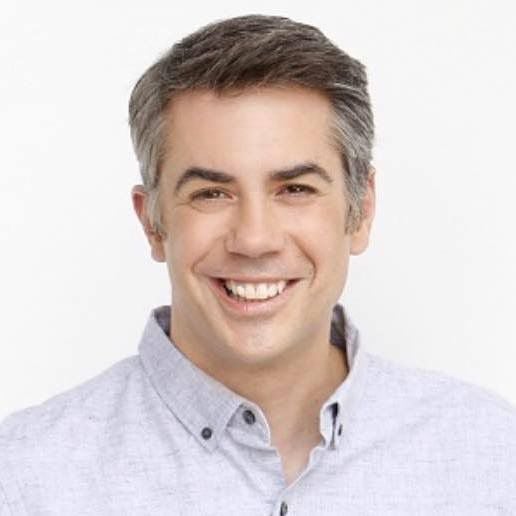 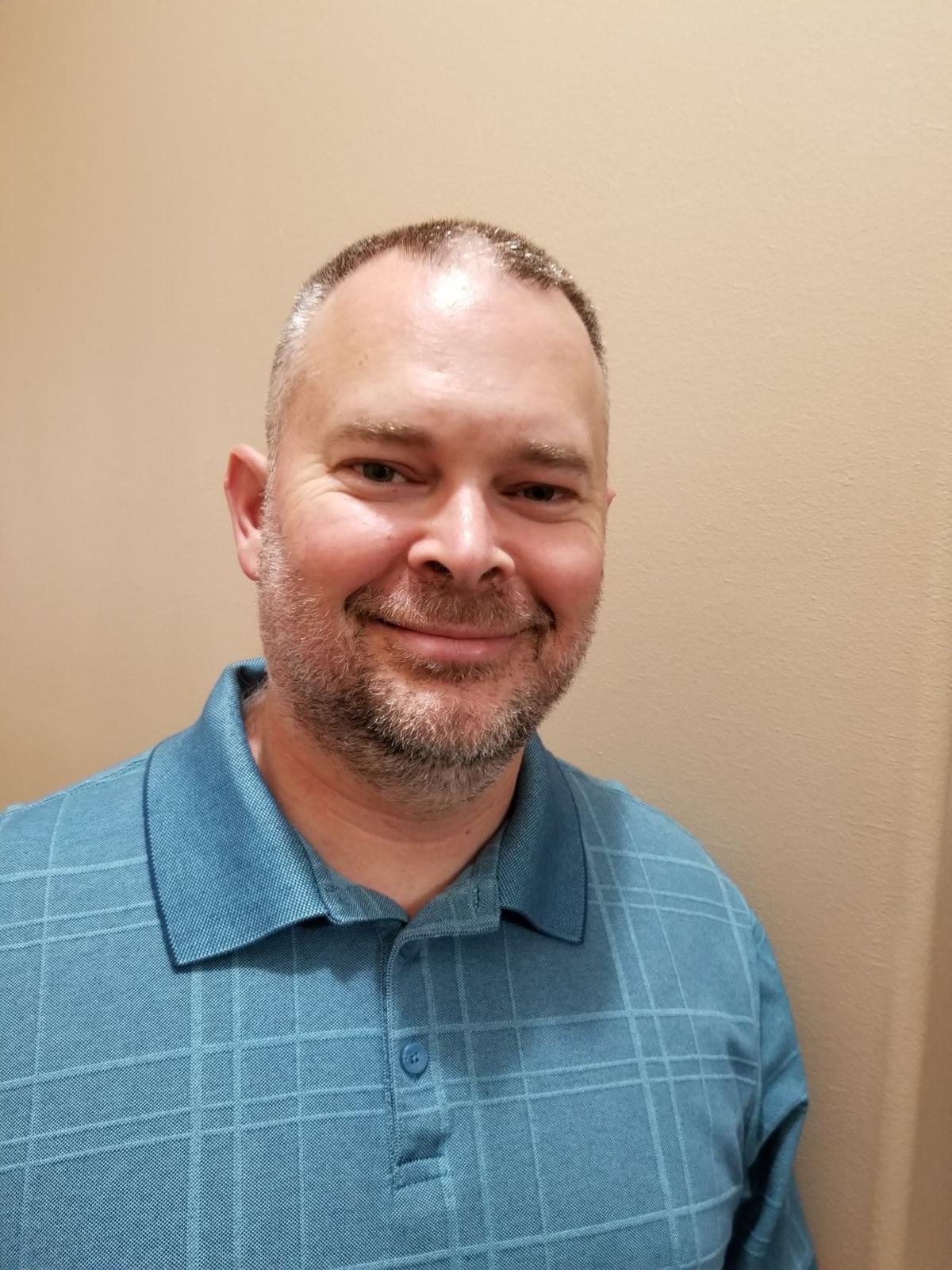 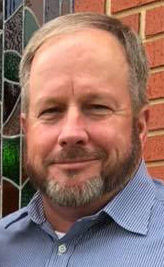 Voters will have to choose among three people for a representative for Super District 7 on the Victoria school board in the May 4 election.

Current board member Michael DiSanto, who occupies the seat, is not seeking re-election, leaving the position open.

David Charles Steves, 42, a quality lab technician at Braskem America in Seadrift; Mike Mercer, 49, manager of Mercer Construction; and Henry Wood, 59, owner and operator of Wood Farms, have all filed for District 7.

Steves said education has always been at the core of his life. His father, Jerry Steves, was a teacher for 30 years in Yorktown and David Steves would also like an opportunity to serve the youth of Victoria.

Steves, who also has three children in the Victoria district, said he would like to ensure his children continue to receive the best education they can.

“It is something I thought would be good to keep the tradition of being involved in education,” Steves said.

For Mercer, the timing of the election was just right for him to seek the board seat. Mercer said he has contemplated running for school board for the past few cycles, but the timing wasn’t right until this year.

He and his wife, Brooke, have three children, and after this school year, only one will be in school, he said, which gives him more time to devote to being on the board if elected.

Mercer said he thinks the current school board has done well and would like to continue to help build the relationship between the school district and the community.

“The school system is an absolute integral part of the community, and neither can exist without the other,” he said.

Wood, who is a retired chief system operator for South Texas Electric Cooperative, said he, too, has considered running for school board for about a year. Wood has been an active volunteer with the Victoria County 4-H Club for more than 20 years and has worked with students with livestock show projects. He said running for school board was a logical next step for him.

Three people will now compete for District 7 of the Victoria school board in the May 4 school board election.