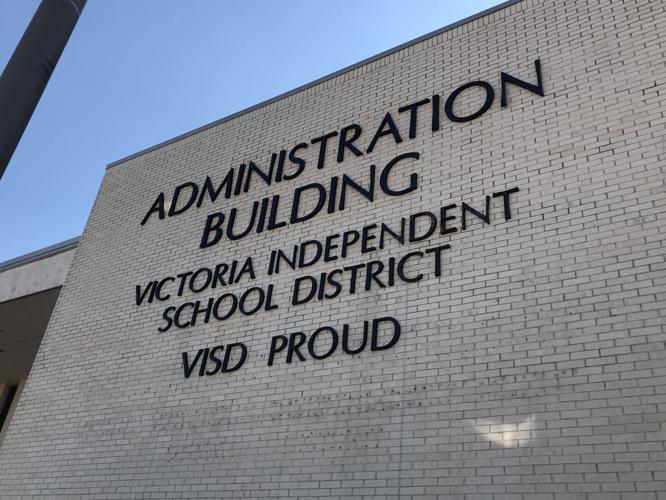 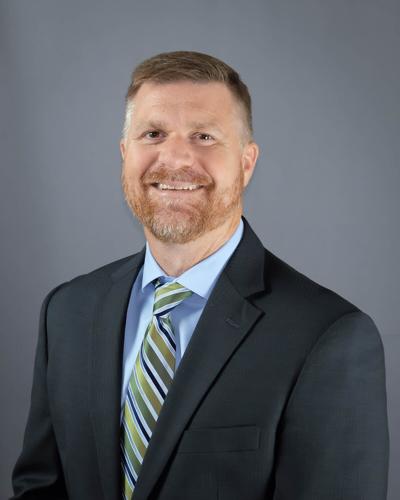 The Victoria school board is ready to consider hiring a new deputy superintendent.

The district announced a special called board meeting on Thursday afternoon, with the agenda including an item for the board to “discuss the Superintendent’s recommendation for the appointment of an administrator to serve as the deputy superintendent.”

However, the district has not released the name of the superintendent’s recommendation, and the board is not guaranteed to approve them.

The board’s hire will replace Greg Bonewald, who left Victoria in May to become the Wimberley school district’s superintendent. He was an important figure in the efforts to pass bond propositions which aimed to fund improvements to the district’s infrastructure.

The special called meeting will be at noon June 30 inside the district’s administration building, 102 Profit Drive.

During the meeting, the board will also consider changing the dates of its regular July and August meetings, as well as possibly calling an additional meeting for Aug. 9.

The Wimberley school board named Bonewald as the position's lone finalist on May 2.