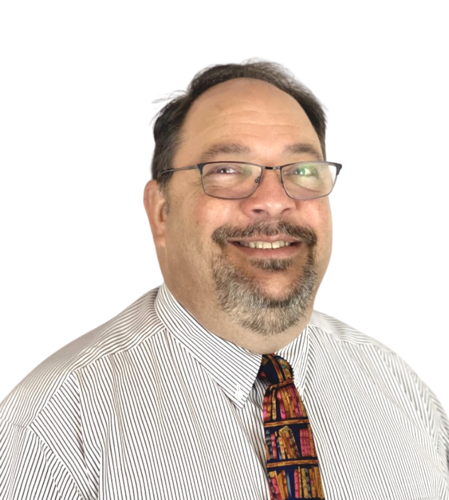 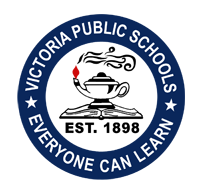 VISD’s school board proposed a lower property tax rate during Tuesday night’s board meeting, where it was also announced that Superintendent Quintin Shepherd had reassigned the district’s now former chief financial officer to fill the open deputy superintendent position.

That means a Victoria taxpayer whose house is worth $200,000 would pay $2,108.40 in property taxes to the district before any exemptions.

Those taxes will fund about $60.5 million of the district’s annual budget, a proposed version of which was also presented to the board on Tuesday.

This proposed budget is balanced at $125.5 million, with $70.4 million going to instruction. That’s about $2.5 million less than was spent on instruction last year, which outgoing Chief Financial Officer Randy Meyer explained was because of the amount of new teachers being paid entry level salaries.

Since Meyer, the new deputy superintendent, was already a contracted district employee, the board was not required to approve the move, but Board President Mike Mercer said the school board supports it.

“I would personally like to thank Mr. Randy Meyer at this point in time, for agreeing to move into the position of deputy superintendent as reassigned by Dr. Shepherd,” Mercer said during the meeting.

Shepherd also said Meyer had already been filling many of the gaps left by the open position.

Meyer said his main priority as the new deputy superintendent was safety.

The deputy superintendent spot had been open since mid-July, when Michael Kuhrt resigned from the position after his controversial past as Wichita Falls’ school district’s superintendent surfaced.

Meyer had been VISD’s CFO since he was hired in 2021. Before coming to Victoria, he worked as a deputy superintendent in Wharton ISD and superintendent of Sweet Home ISD, according to a district news release.

As deputy superintendent, he will continue working with the district’s budget and finances, as well as overseeing the district’s human resources, administration, construction and athletic efforts.

When Kuhrt resigned in July, the district said in a statement it would conduct a “reassessment of its administrative structure” after the start of the school year and “before taking any steps regarding a search for a deputy superintendent.

After Tuesday’s meeting, Shepherd said that reassessment effort was continuing.

The board also unanimously hired Weaver & Jacobs Constructors, a Cuero company, as the Construction Manager At-Risk for the Mission Valley school project.

Meyer told the board that Weaver & Jacobs was the only firm to apply for the job.

“Normally, that might panic people that we only had one ... but if we were going to have one, this is the one to have,” he said during the meeting.

The recommendation to the board to hire Weaver & Jacobs was unanimous, Meyer said, and added the idea was for the architect and the CMAR to work together to keep each other in balance.

The board also unanimously approved a partnership between VISD and Innovation Network of Knowledge, which will provide Head Start services to 187 3 year olds in VISD’s pre-K programs.

Kids around Victoria went back to school Tuesday for VISD's first day of class.